The 65th National Awards were announced on Friday, at PIB Conference Room, Shastri Bhawan in New Delhi. The ceremony will be held on May 3 with the President handing over awards to the winners. Late actress Sridevi was bestowed with the 'Best actress award' for 'Mom'. Rajkummar Rao starrer Newton won the best 'Hindi feature film' award, and actor Pankaj Tripathi got a special mention.

Quote
This is what Pankaj Tripathi said after winning National Award

Pankaj Tripathi said, "I had no idea I was even in the running. It feels amazing to know that the whole country thought my role in Newton was one of my best and to win the Special Mention Award is just exhilarating." 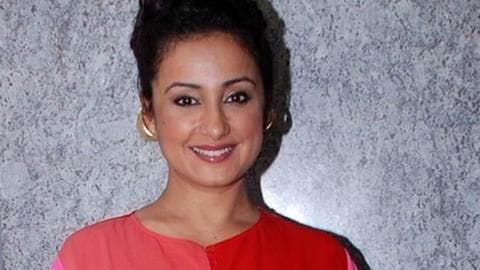