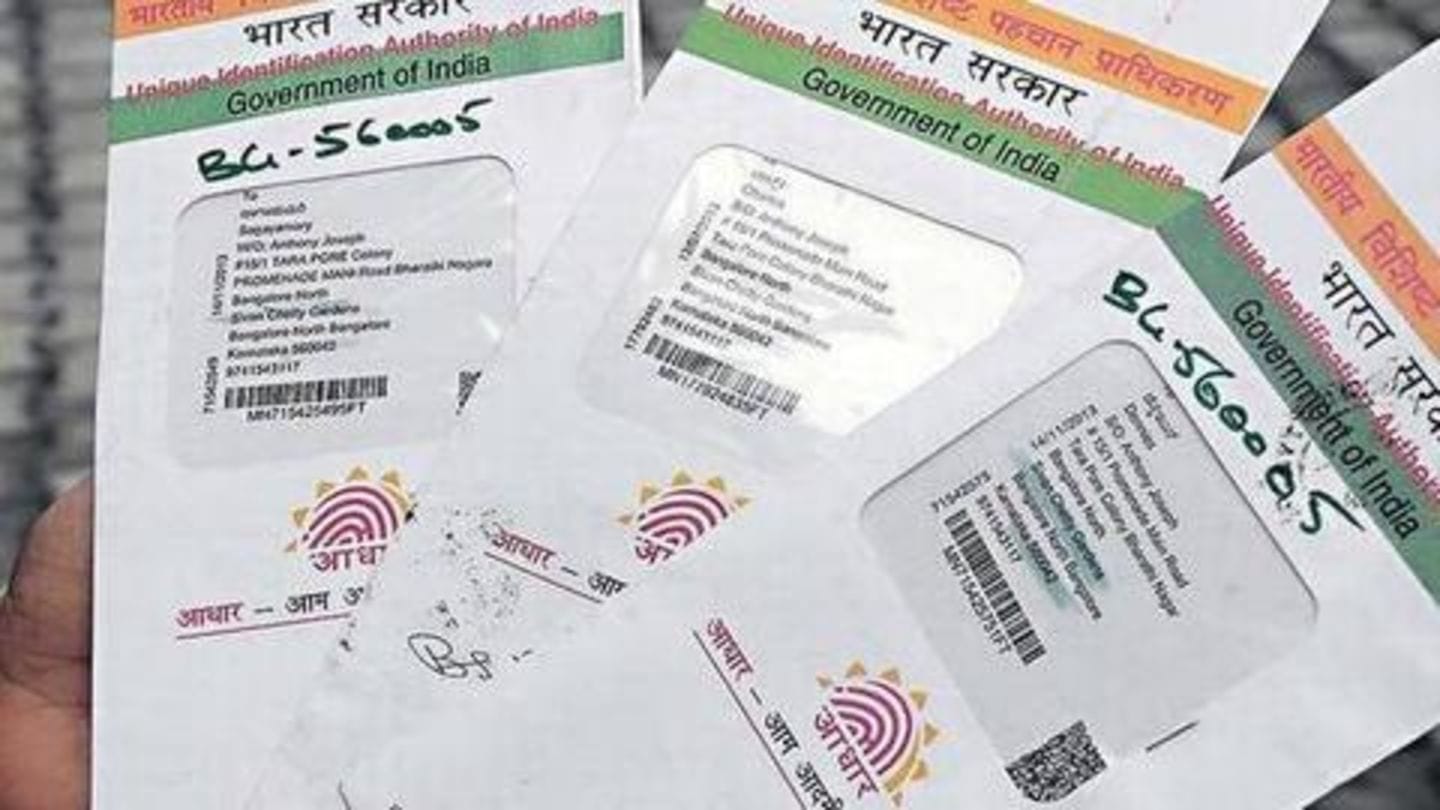 In a bid to enhance the safety and confidentiality of Aadhaar, the Unique Identification Authority of India (UIDAI) has launched a feature called 'Masked Aadhaar.' The option allows the user to cover/mask the 12-digit Unique Identification Number, in the downloaded Aadhaar or e-Aadhaar. Here's all you need to know about it.

What is Masked Aadhaar?

In a 'Masked' Aadhaar card, your 12-digit Unique Identification number (UID) is hidden and only the last 4 digits are shown, while all other information remains the same. Notably, a Masked Aadhaar service is equally valid as a government identity proof at all places.

Rising cases of data leak, and consequent financial and other frauds led to distrust in public about using Aadhaar as an identity proof. This prompted the UIDAI to introduce the Masked Aadhaar, in order to protect the sensitive, personal information of users. 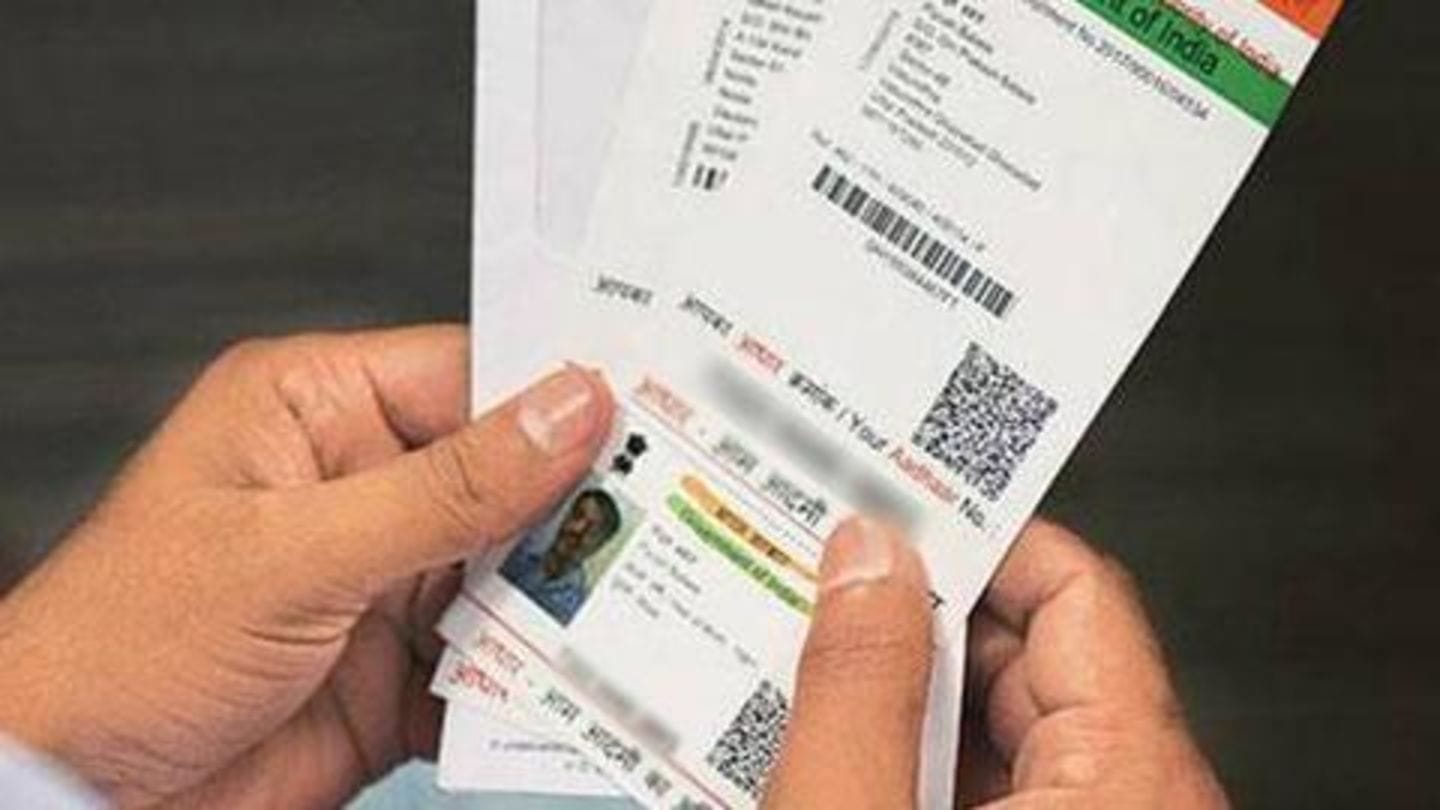 First off, log on to the UIDAI website. Next, under the 'Aadhaar Online Services' section, click on 'Download Aadhaar' link. On the next page, select 'Masked Aadhaar' as your preference. Now, enter the required details viz. Enrolment ID/Aadhaar Number/VID, Full Name, Pin code and Security code, and click on 'Request OTP' button. Finally, enter the OTP received on your Aadhaar-registered mobile number, and select 'Download Aadhaar.' 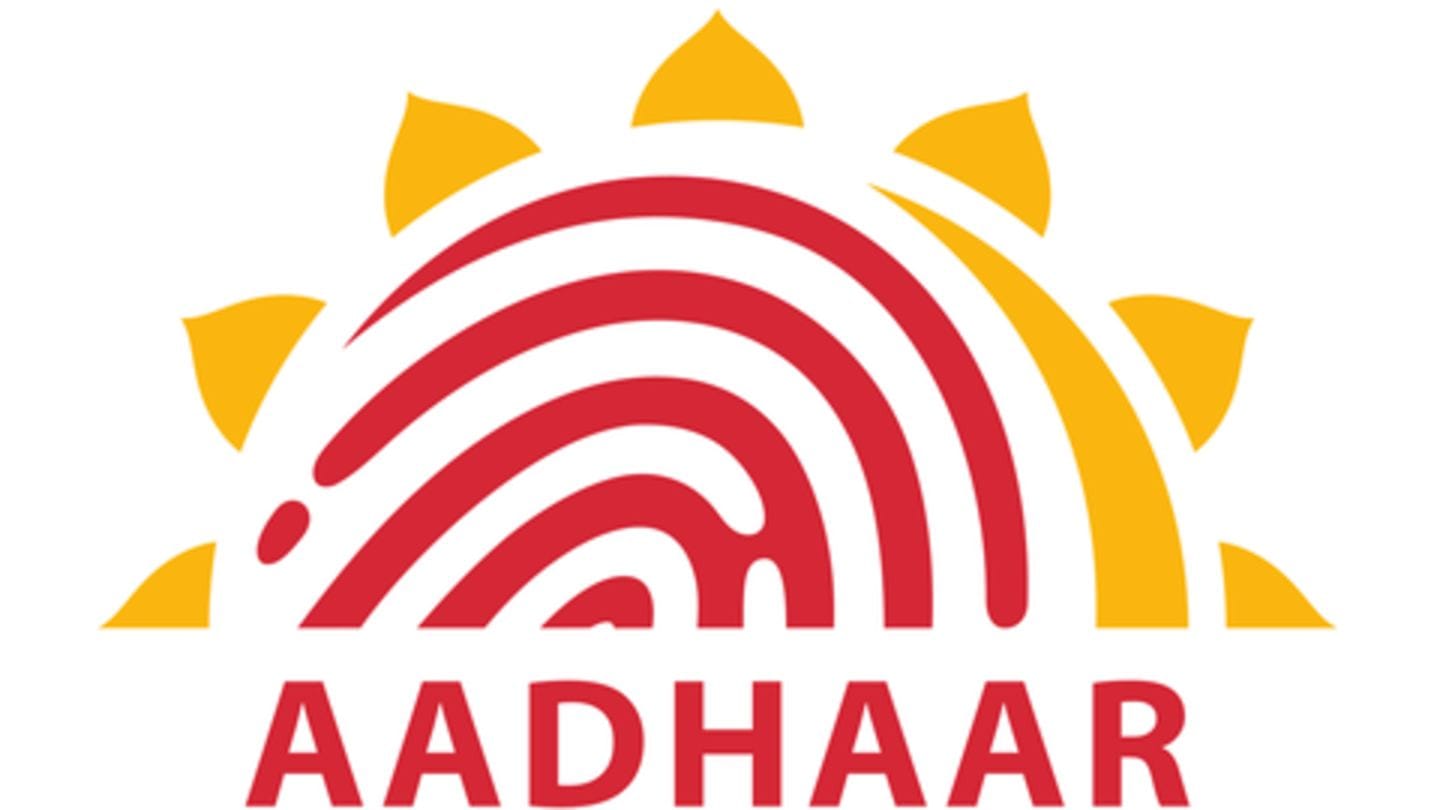 Password Protection: You can access the document by entering the password, which is essentially the first four characters of your first name in capitals, followed by the four digits of your year of birth. Validity: A masked Aadhaar is completely valid as an identity proof for train, flight, hotel bookings etc. However, it cannot be used for availing government welfare schemes and subsidies.

Although the Masked Aadhaar provides an extra-layer of security to your Aadhaar card, and can be used as a valid proof of identity at various services, it is rendered invalid for availing government welfare-schemes and subsidies, which require details such as name, DOB, address etc.