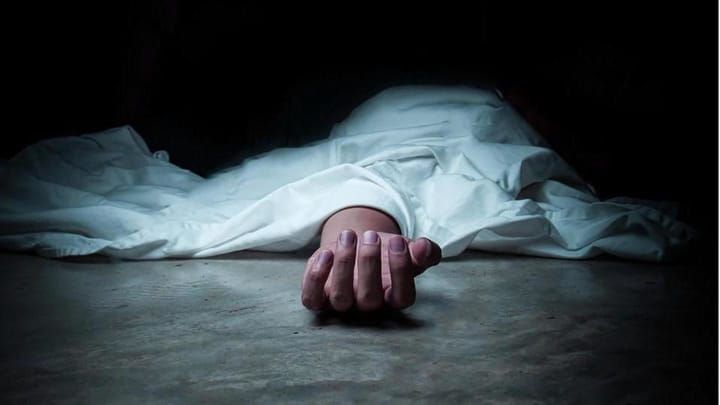 In a barbaric incident, a 70-year-old retired sub-inspector (SI), Abdul Samad Khan, was brutally beaten to death in broad daylight in Allahabad over a property-related dispute. The incident took place near the Shivkuti police station area, and the brutish act was captured on CCTV footage. An FIR has been filed against the three assailants and seven other people. Arrests are being made. Here's more.

Details of the horrific incident

Police said that the accused and the victim had been embroiled in a property dispute. On Monday morning, when Khan was going somewhere on his bicycle, he was attacked by Mohammad Yusuf, his brother Mohammad Sebu, and another relative, Ibne. The retired SI was brutally beaten with sticks, and was left bleeding on the streets. Khan passed away during treatment at a nearby hospital.

No one stopped to help the retired cop

CCTV footage of the brutal incident showed the three men hitting the retired SI 49 times in 90 seconds. While Khan initially tried fending off the attacks, he later gave into his fate and relented. What is perhaps even more disturbing is that the CCTV footage showed several people on foot, cycles, and two-wheelers passing by. None stopped to help the retired cop.

Case registered against 10 people, five have been arrested

Meanwhile, a case has been registered against 10 people in the case, and five have been arrested. The prime suspect is one Junaid Kamal, whose sons Yusuf and Sebu, and relative Ibne, were directly involved in the attack on Khan. Notably, it's been learnt that Kamal is history-sheeter and has 20 odd cases against him, including cases involving attempt to murder charges.

Police teams have been deployed to nab the perpetrators

"Both sides are related to each other and locked in a property dispute. The history-sheeter Junaid and his brother Javed, named in the FIR, are among those on the run. Teams are carrying out raids to nab all accused," said Allahabad police chief Brijesh Srivastava.