Anand Kishore is an Indian Administrative Service (IAS) officer from the Bihar cadre. He belongs to the 1996 IAS batch and is considered to be one of the leading bureaucrats in India. He has done some incredible work in various government departments which earned him the title of ‘Turnaround Man.’ In June 2016, he was appointed as the Chairman of the Bihar School Examination Board (BSEB). Under his leadership, BSEB emerged to become the first board in India to declare the fastest results in Boards for 2019 and 2020. Kishore also came up with several technological advancements in BSEB to make it more efficient. In September 2020, BSEB was the first institute to conduct online examinations for 1.78 lakh middle school students. Kishore is also serving as the Secretary of Bihar’s Urban Development and Housing Department, as of 2021. Patna got the Smart City Project during his tenure and due to his continuous efforts. In 2021, he was honored with the Outstanding Educational Leader Awards by Jagran Josh Education Awards. 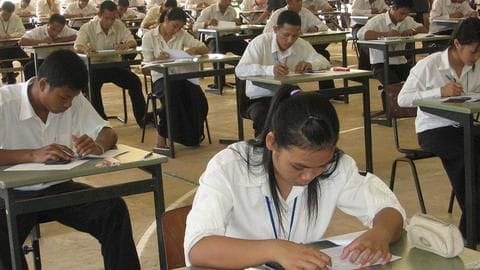 India
Over 1,000 students expelled in Bihar for mass cheating

Over 1,000 students were expelled in Bihar after reports of mass cheating in the Class 12 board examinations emerged. 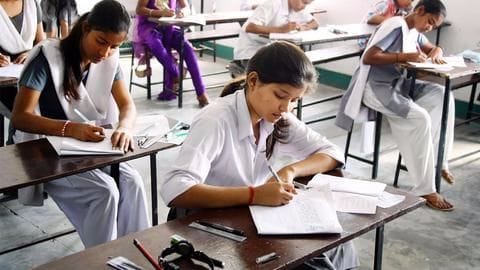 India
Bihar: Aadhaar to be made mandatory for examinations following topper-fraud

Bihar School Examination Board (BSEB) is going to make Aadhaar number or any other valid ID's number mandatory for filling up matriculation and intermediate examination forms from 2018. 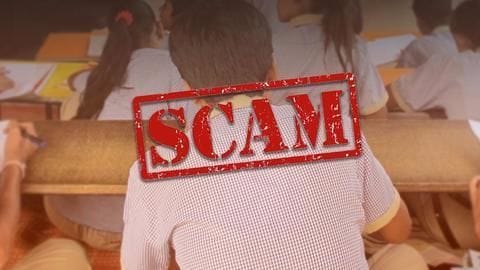 India
Scam-hit Bihar board flies in toppers for 'physical verification'

After two consecutive years of being left red-faced over its fraud "toppers", the Bihar School Examination Board made doubly sure the rank-holders in the 2017 Class X exams were genuine. 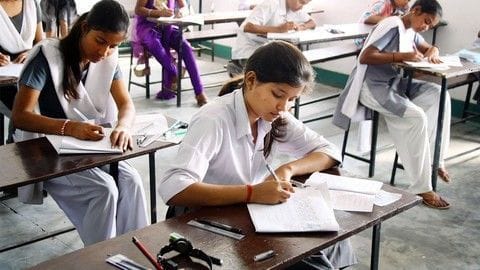 India
Bihar Class X results: Only half the students pass 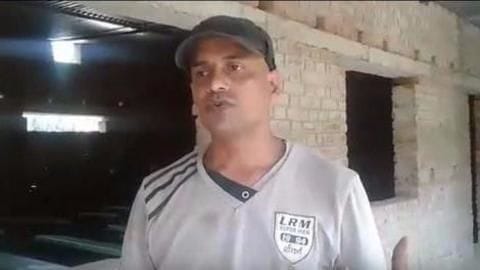 The principal, secretary and clerk of Sanjay Gandhi High School in Samastipur have been arrested for admitting Bihar Intermediate Arts "topper" Ganesh Kumar into the school in 2014 on the basis of forged documents. 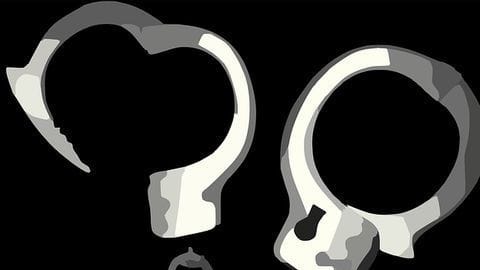 Ganesh Kumar, the alleged 'Arts topper' who had fudged his date of birth to take the Bihar School Examination Board (BSEB) Class XII exam was also involved in a chit fund scam. 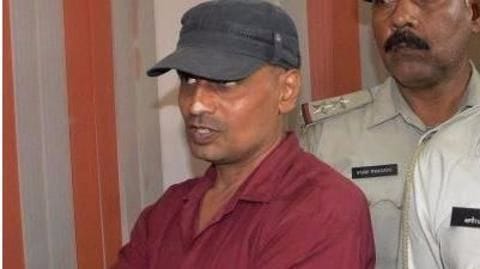 Bihar Intermediate Arts "topper" Ganesh Kumar was arrested for falsifying his age in exam-related documents. He is 42, but had declared himself as 24. 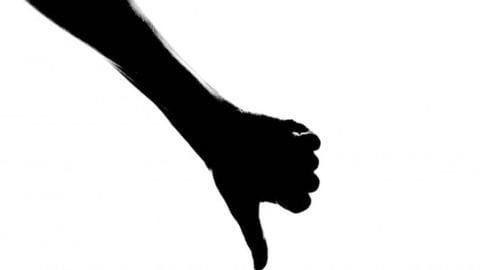 56 intermediate colleges and schools lost affiliation to the Bihar School Examination Board (BSEB) due to lack of infrastructure, teaching and non-teaching faculty and alleged involvement in illegal practices.