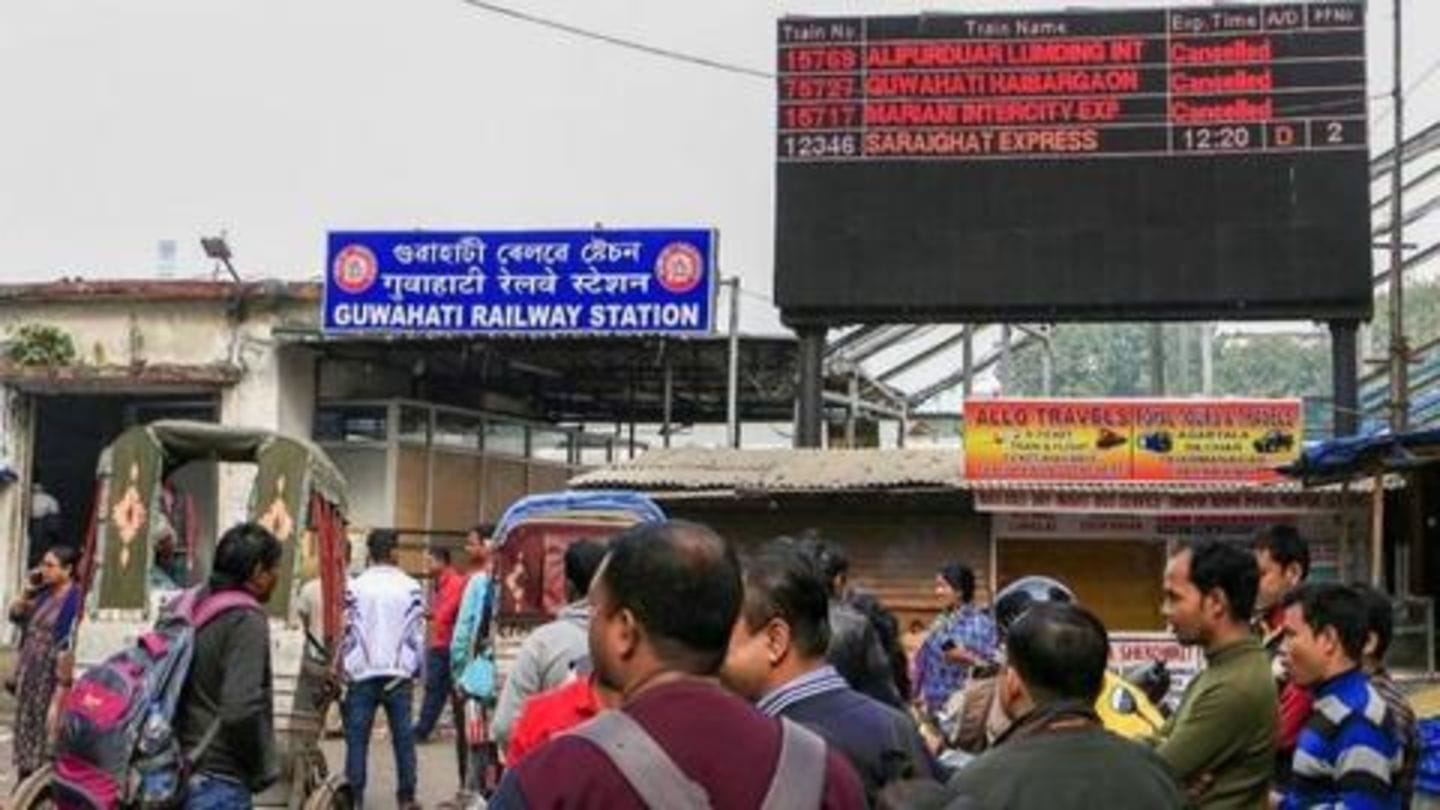 The curfew imposed in Assam's capital Guwahati was lifted on Tuesday, but with a rider. The restrictions will remain in place during the night, state finance minister Himanta Biswa Sarma announced yesterday.

Broadband internet services, which were suspended to keep a check on the situation, also resumed.

To recall, violent protests broke out in Assam last week against the Citizenship Act.

Context: Why are people of Assam protesting? 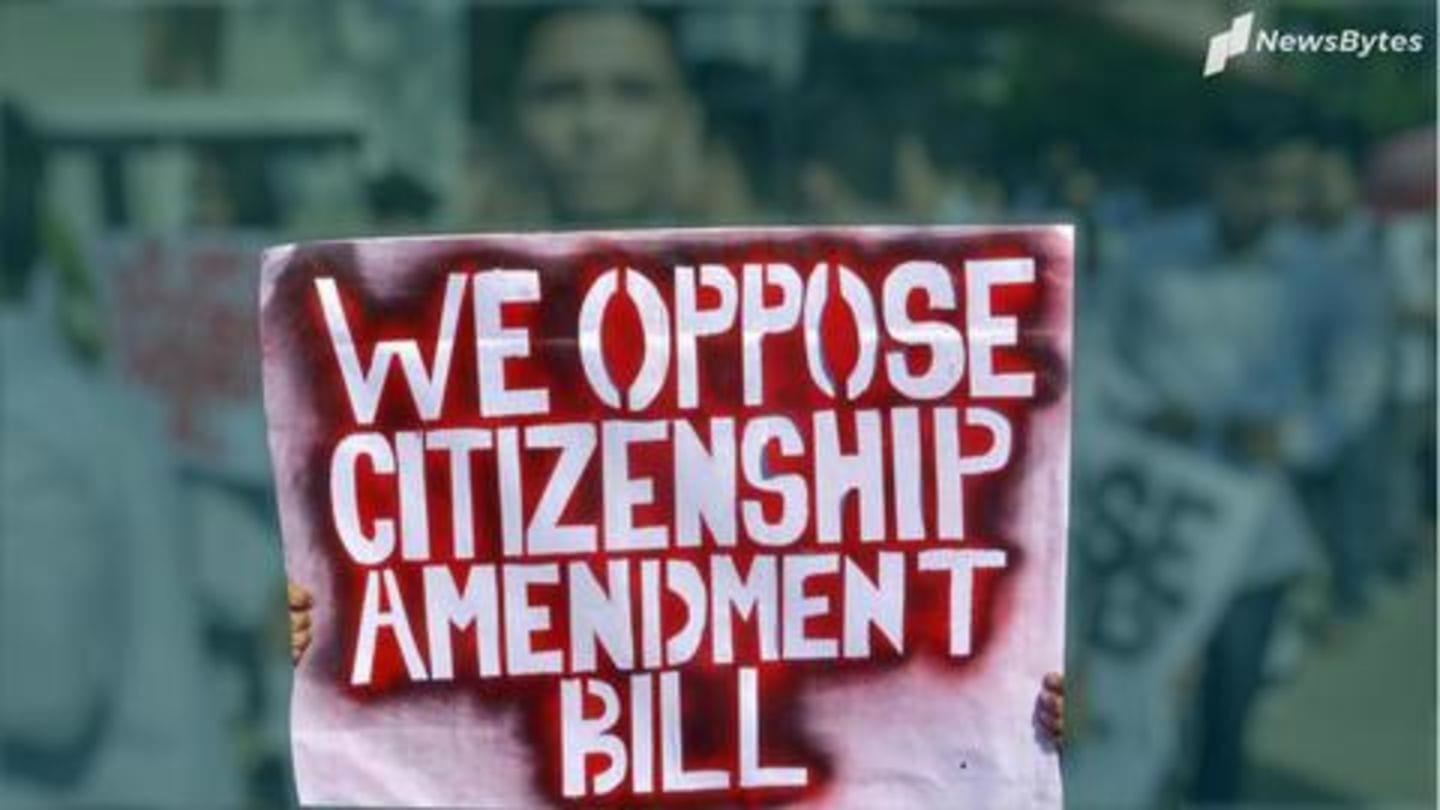 This law will make it easier for persecuted non-Muslims from Pakistan, Afghanistan, and Bangladesh, to get Indian citizenship.

But natives of Assam believe it will only encourage Bangladeshi immigrants to settle in the area, which will adversely affect the area's demography and culture. 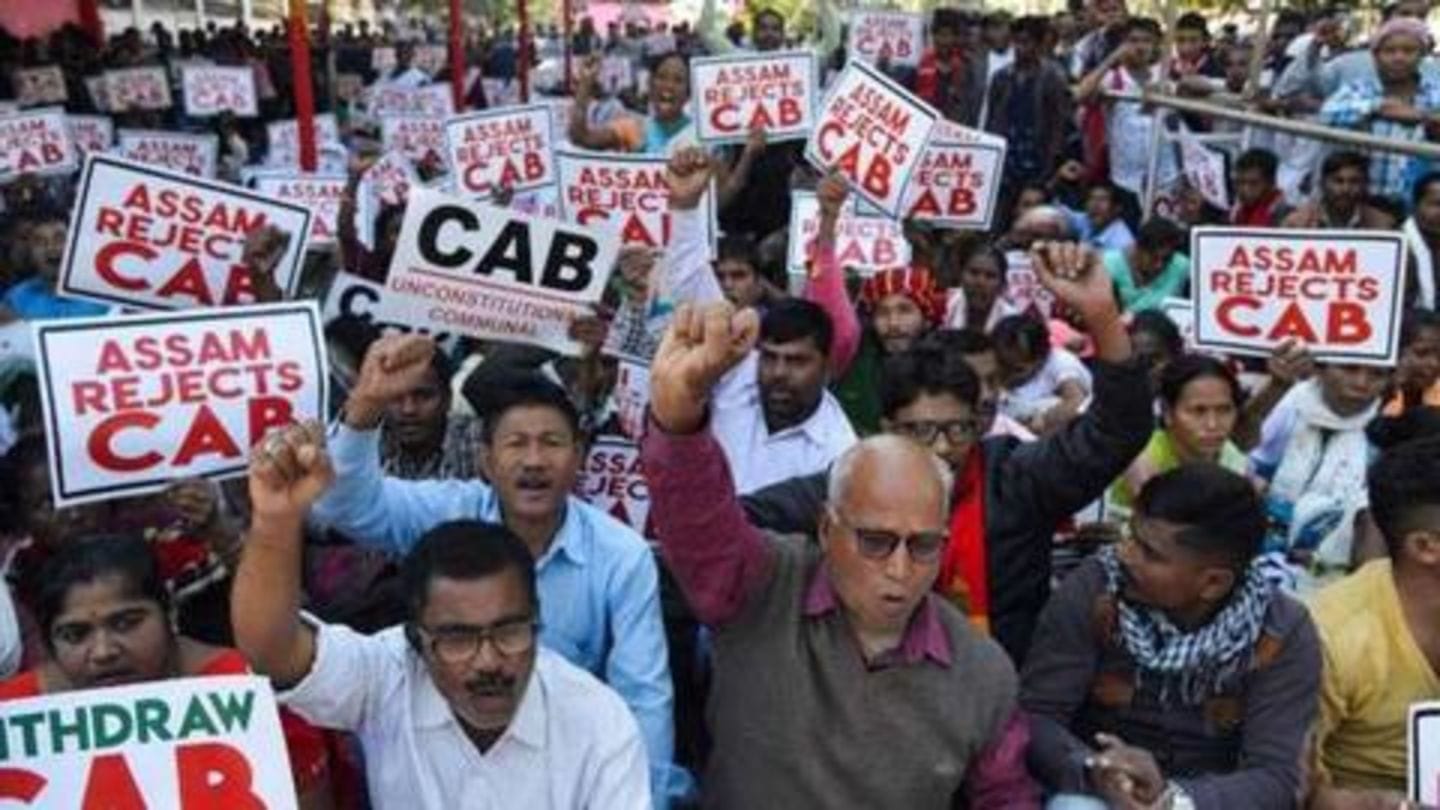 Courtesy the contentious law, Assam witnessed one of the worst violent protests in its history.

As per reports, three railway stations, a post office, a bank, a bus terminal, shops, and dozens of vehicles were set on fire by protesters.

And that's not it. Reportedly, five people lost their lives. Among those who died, four were allegedly killed when security forces opened fire.

Now, the protests in Assam caught BJP, which governs both the state and Centre, off guard. Unprepared to deal with such a massive backlash, the government imposed a curfew on December 11 and snapped internet services.

Then, on Monday, Chief Minister Sarbananda Sonowal chaired a meeting to review the law and order situation. 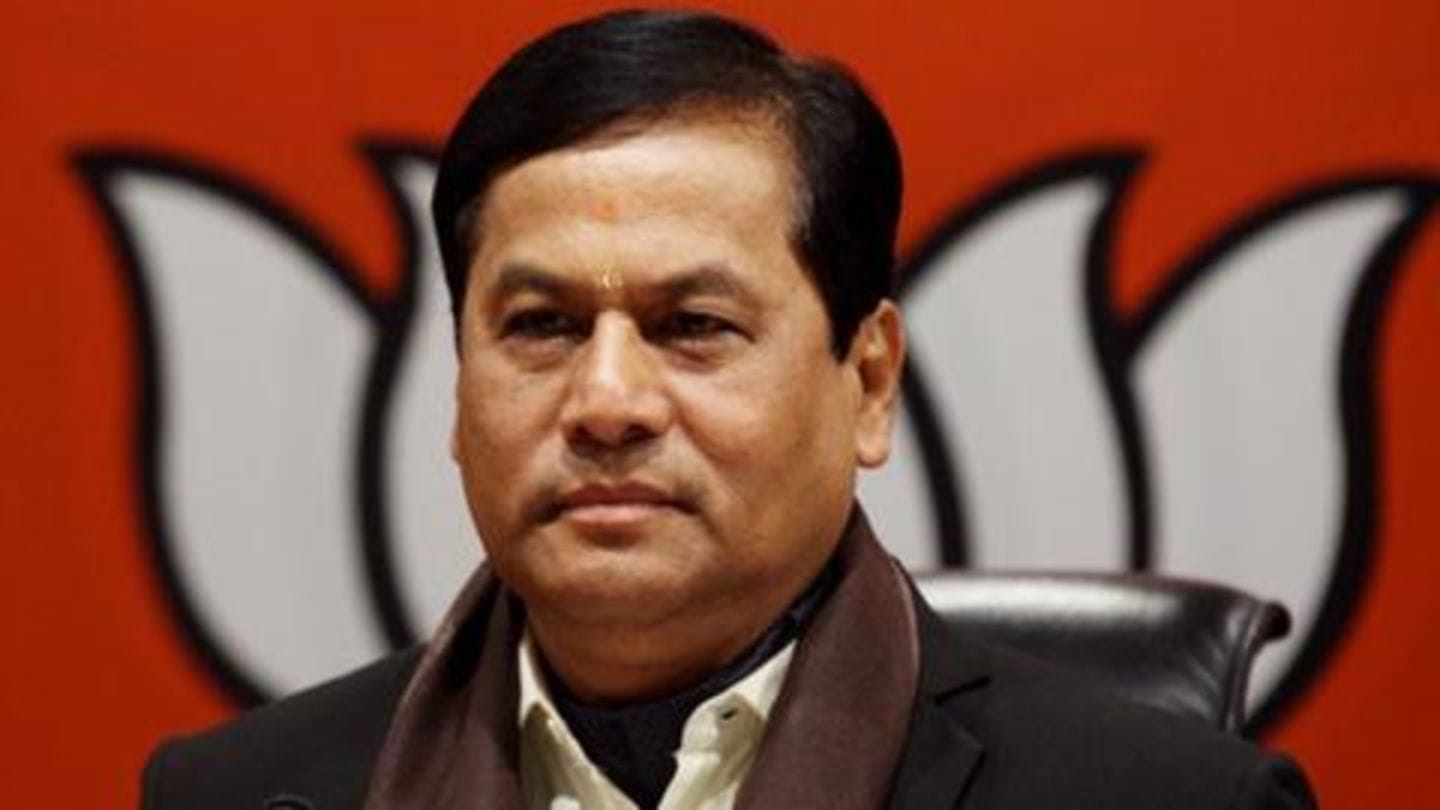 The decision to ease restrictions was taken at Monday's meeting.

"The meeting decided to lift curfew completely in Guwahati from 6 am tomorrow. The meeting also decided to resume operation of broadband internet services in the entire state from tomorrow morning, (sic)" a statement issued by the Chief Minister's Office read.

Like Guwahati, curfew was also lifted from Dibrugarh district from 6 am-8 pm. 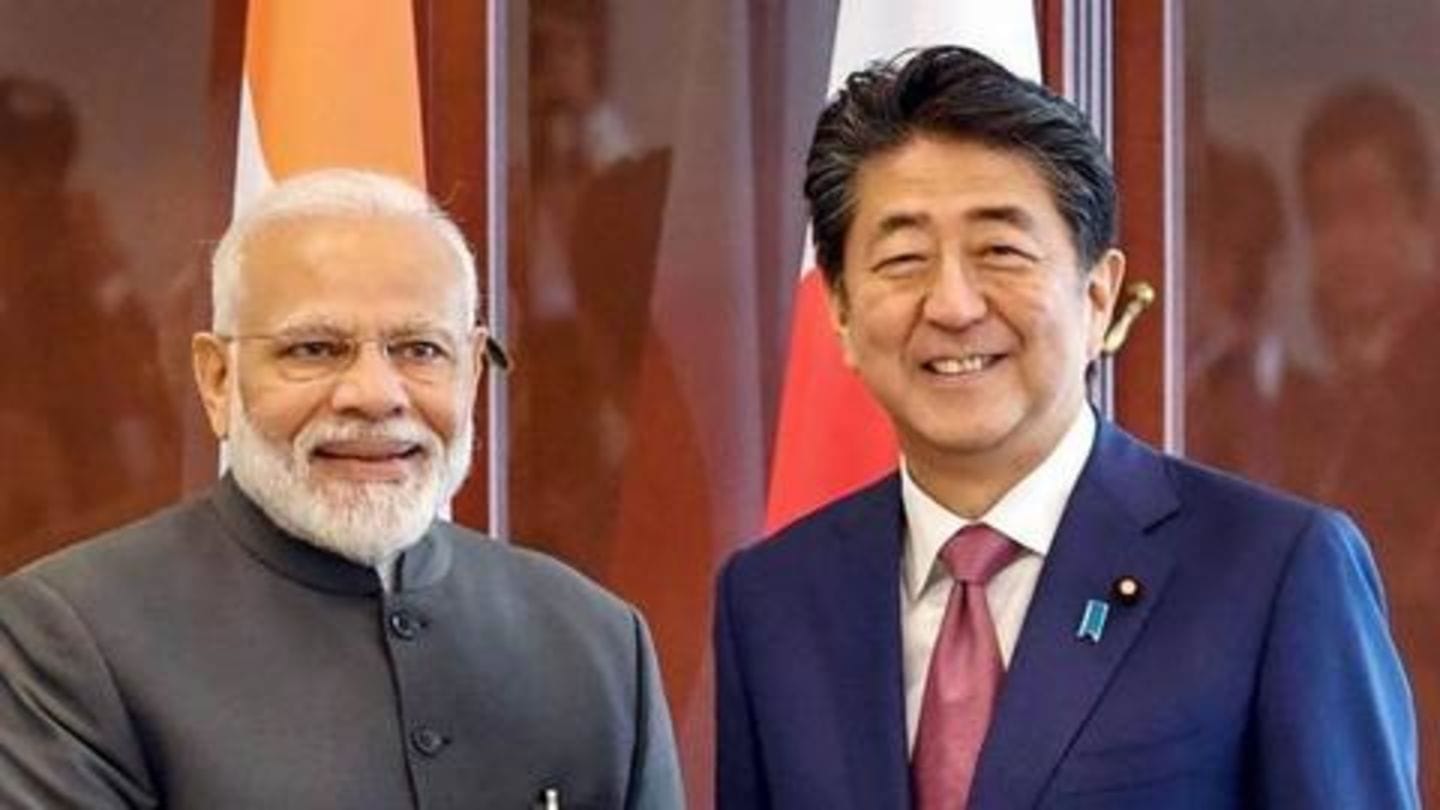 Notably, the violence in Guwahati forced India and Japan to postpone a crucial summit. Japan's Prime Minister Shinzo Abe was supposed to arrive for a three-day visit but changed his plans.

Speaking about this, Sarma confirmed the venue will remain the same.

"Prime Minister Narendra Modi has decided that the venue will not be shifted but the date may be changed," he said. 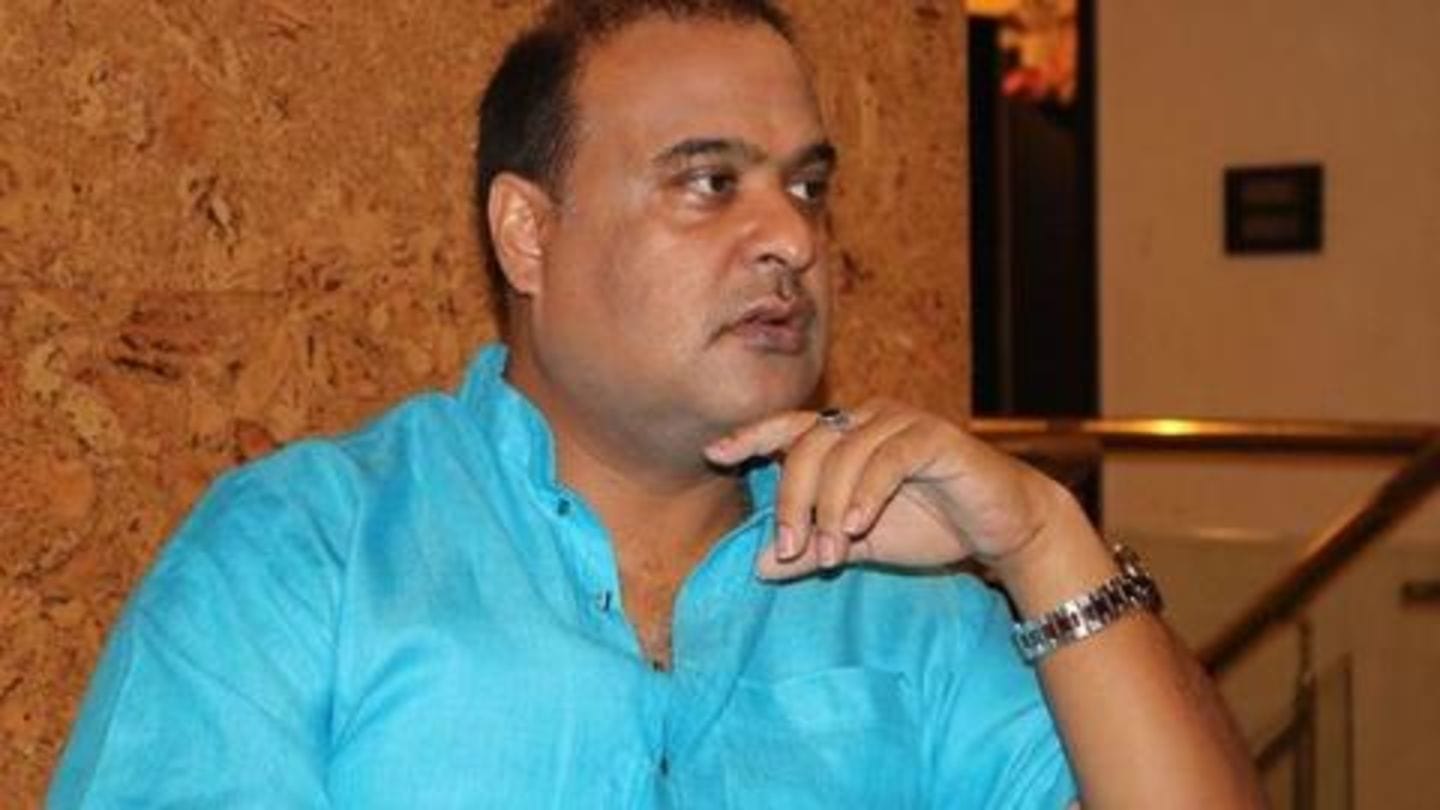 Further, Sarma revealed 136 cases of vandalism have been registered and 190 people arrested.

He also claimed that non-Guwahati residents, especially those who came from lower Assam districts, participated in the violence.

Saying that a proper investigation will be conducted in a day or two, Sarma claimed that a Congress activist was involved in the rampage that happened at Sankardev Kalakshetra.