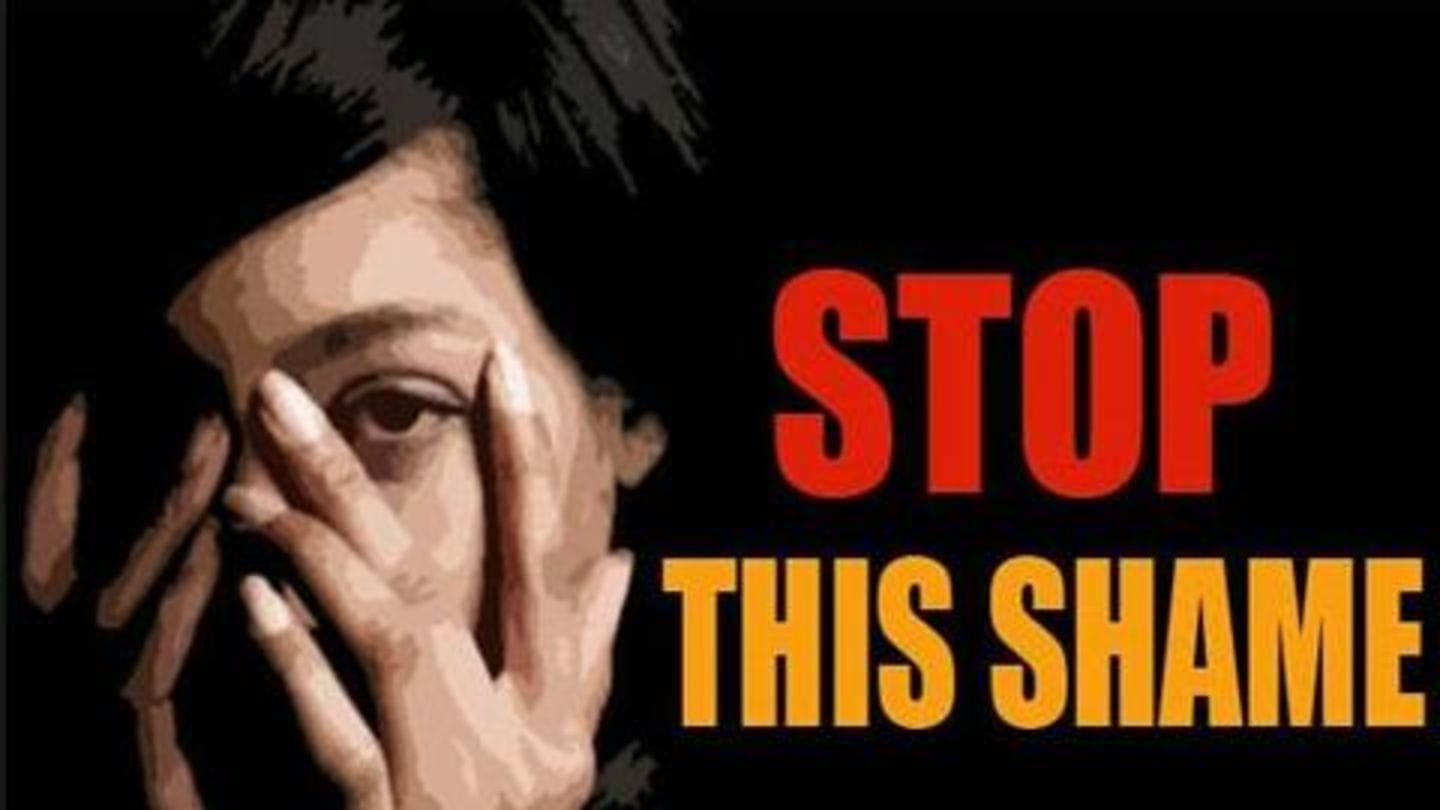 The West Bengal Police has filed a charge-sheet against three persons in connection with the gangrape of a woman in Jalpaiguri district on October 20. The 35-year-old woman was raped and an iron rod inserted in her private parts. The accused were charge-sheeted under relevant IPC Sections for gangrape, causing grievous injury and attempt to murder, the Superintendent of Police, Jalpaiguri, Amitava Maity, said.

Accused had called victim out of house on false pretenses

The incident had taken place near the victim's home at Niranjan Pat locality of Jalpaiguri district. The prime accused, a relative of the woman, had called her out of her home on the pretext of resolving a land dispute, Maity had earlier said. He then allegedly raped her and tortured her by inserting an iron rod in her private parts, the SP had said.

Two accused have been arrested, third is absconding

Two other persons accompanied the accused but they didn't rape or torture the victim, Maity said after he had spoken to the woman, after her operation. The accused relative and another person who helped him in the crime were arrested but the third accused has been absconding. The tribal woman's husband, a laborer, was away from home during the incident. They have three children.

Victim had lost lot of blood, was kept in ICU

A rickshaw-puller found the victim and took her home. She was taken to Dhupguri hospital on October-21 morning and shifted to Jalpaiguri's Sadar Hospital. Doctors operated on her at Sadar Hospital on that night and the woman was kept in the intensive care unit. She was administered blood as she had been bleeding profusely. "She is in serious condition but is stable," doctors said.

The victim was shifted to the critical care unit from the ICU yesterday and doctors at the hospital said today that her condition was stable. The incident brought back memories of the ghastly Nirbhaya rape case of 2012 in which a woman was gang-raped inside a moving bus in New Delhi and one of the accused inserted a rod in her private parts.