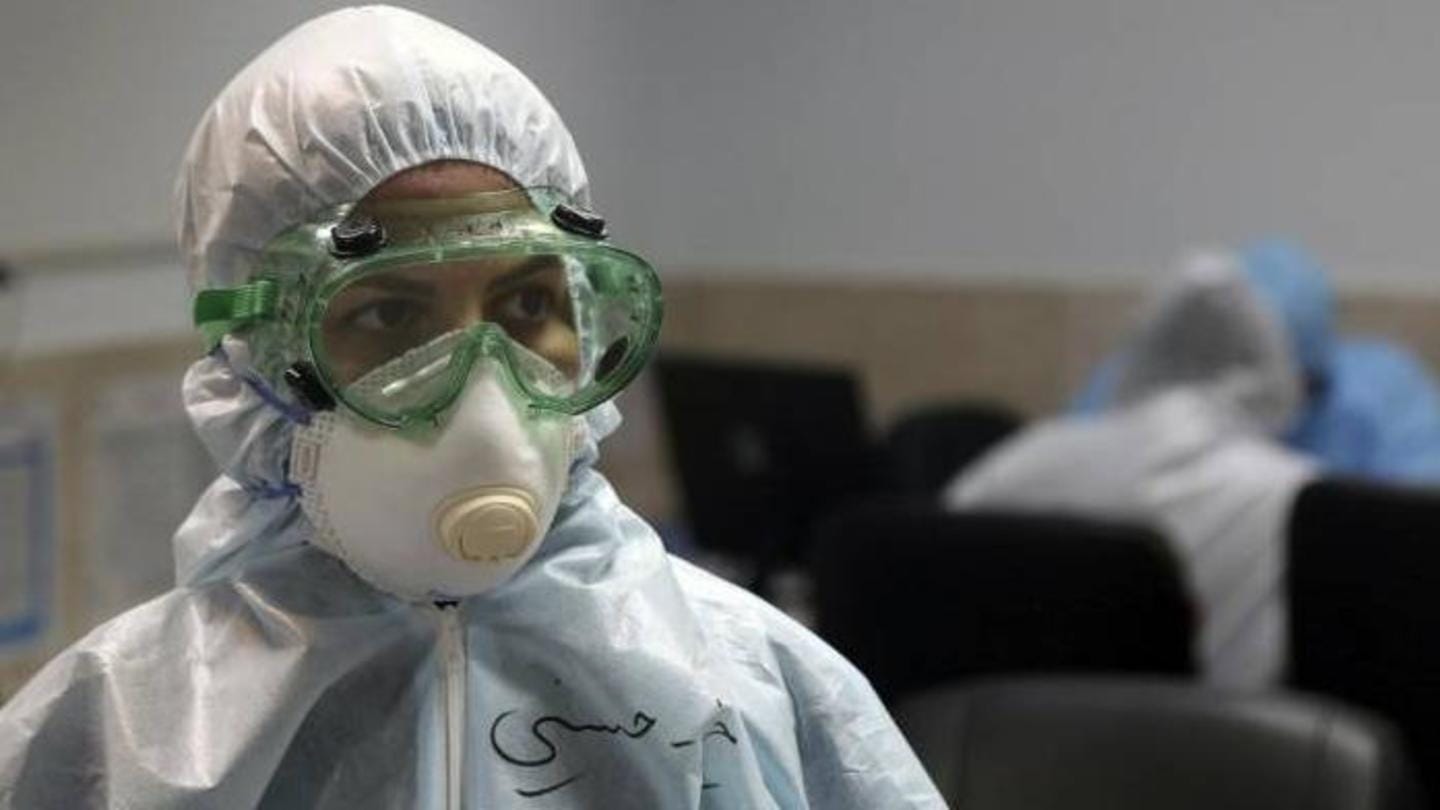 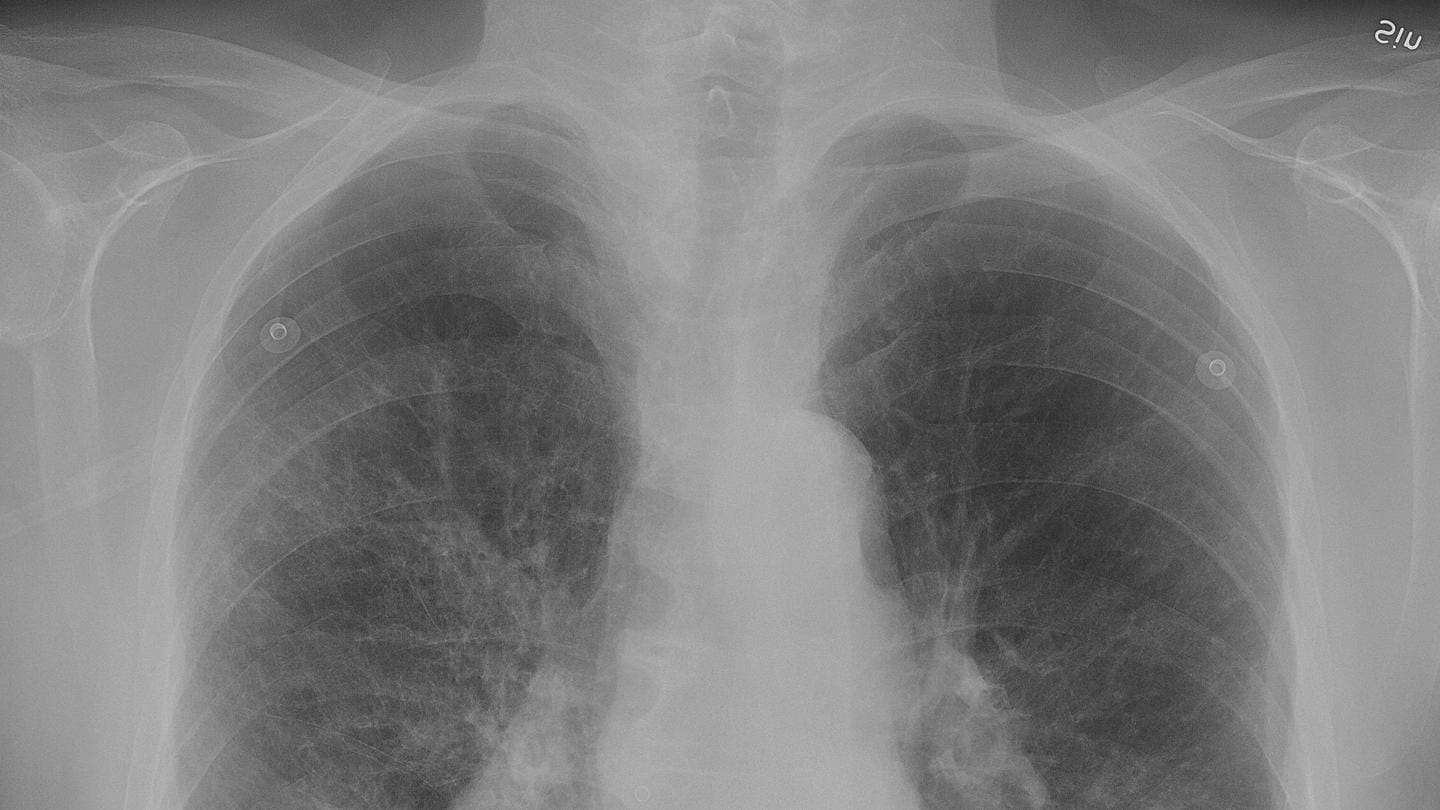 According to The Indian Express, the patient who received the transplant is a 48-year-old man from Delhi. He tested positive for the coronavirus infection on June 8 and had sustained severe lung damage due to COVID-related fibrosis. Reportedly, the patient was put on ventilator support on June 20 as his oxygen saturation level dipped and he became breathless.

On July 20, patient was airlifted to Chennai

A statement from the hospital quoted by TIE said, "His condition continued to worsen in spite of ventilator support, he was airlifted to MGM Healthcare in Chennai from Ghaziabad on July 20." It added, "His lung condition continued to be worsening in spite of maximum ventilatory supportive care, and he was put on ECMO support on July 25, 2020, for more than one month." 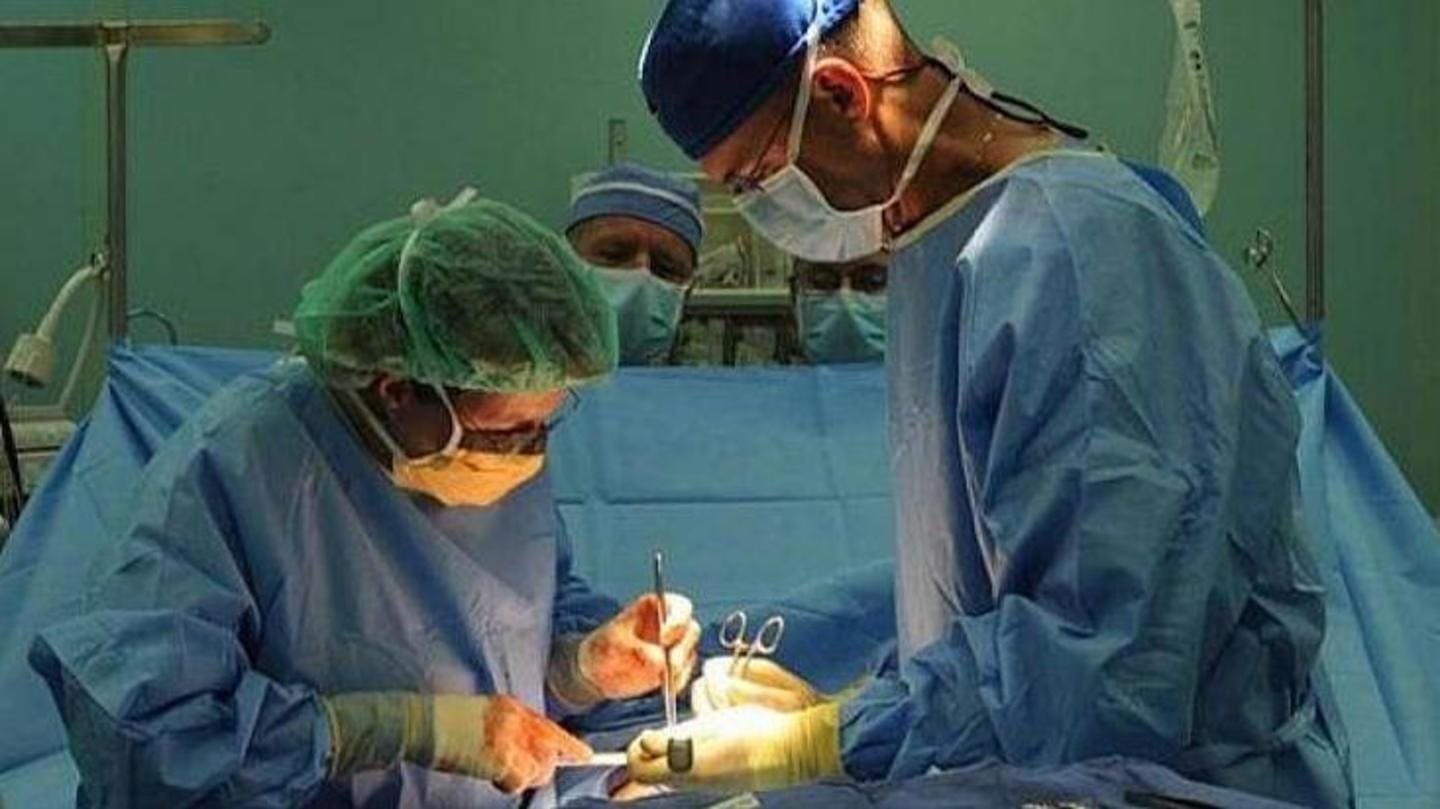 On August 27, the patient underwent a bilateral lung transplant. He is now in the transplant ICU and is stable, the doctors told TIE. Dr. KR Balakrishnan, Chairperson and Director of Cardiac Sciences and Director of the Heart and Lung Transplant Program at MGM Healthcare, led the transplant along with a team of specialists including Dr. Suresh Rao, Dr. Srinath, and Dr. Apar Jindal.

Dr. Rao, who is the MGM Healthcare Co-Director, told NDTV, "Both his lungs are working well now and we have removed ECMO support." Dr. Jindal, Clinical Director at MGM Healthcare, added, "Lung transplant may well be the answer to saving the lives of many COVID survivors whose lungs have developed fibrosis, a chronic condition that makes them a respiratory cripple."

Who was the organ donor? 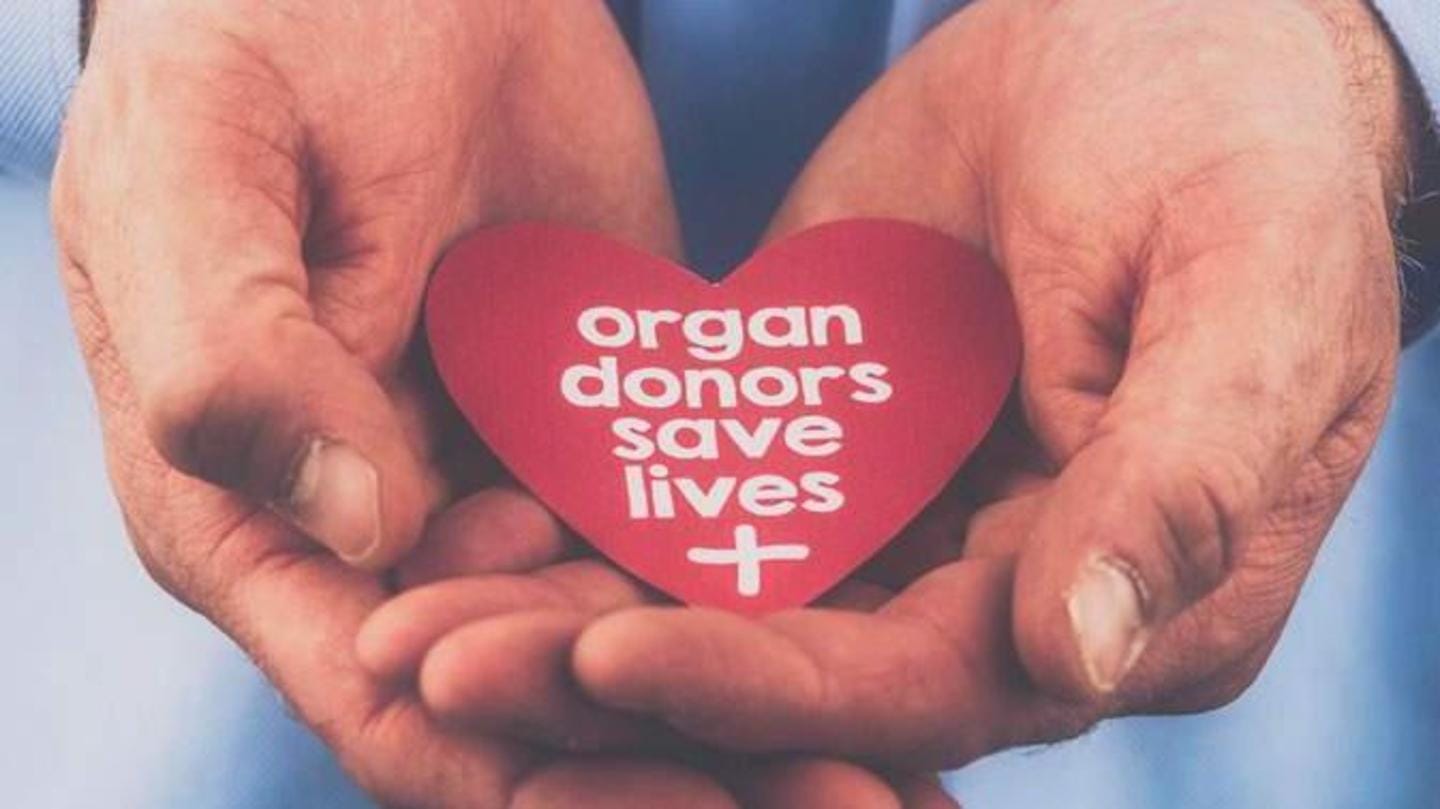 The donor was a 34-year-old man who had been declared brain dead at the Apollo Gleneagles Global Hospital after suffering an intracerebral hemorrhage on Thursday, News18 reported. The donor's heart, lungs, kidneys, and skin went to different hospitals in Chennai. Reportedly, his hands went to a young woman in Mumbai who will soon get a pair of real hands if her bilateral surgery succeeds.