All states to hold dry run for coronavirus vaccination today 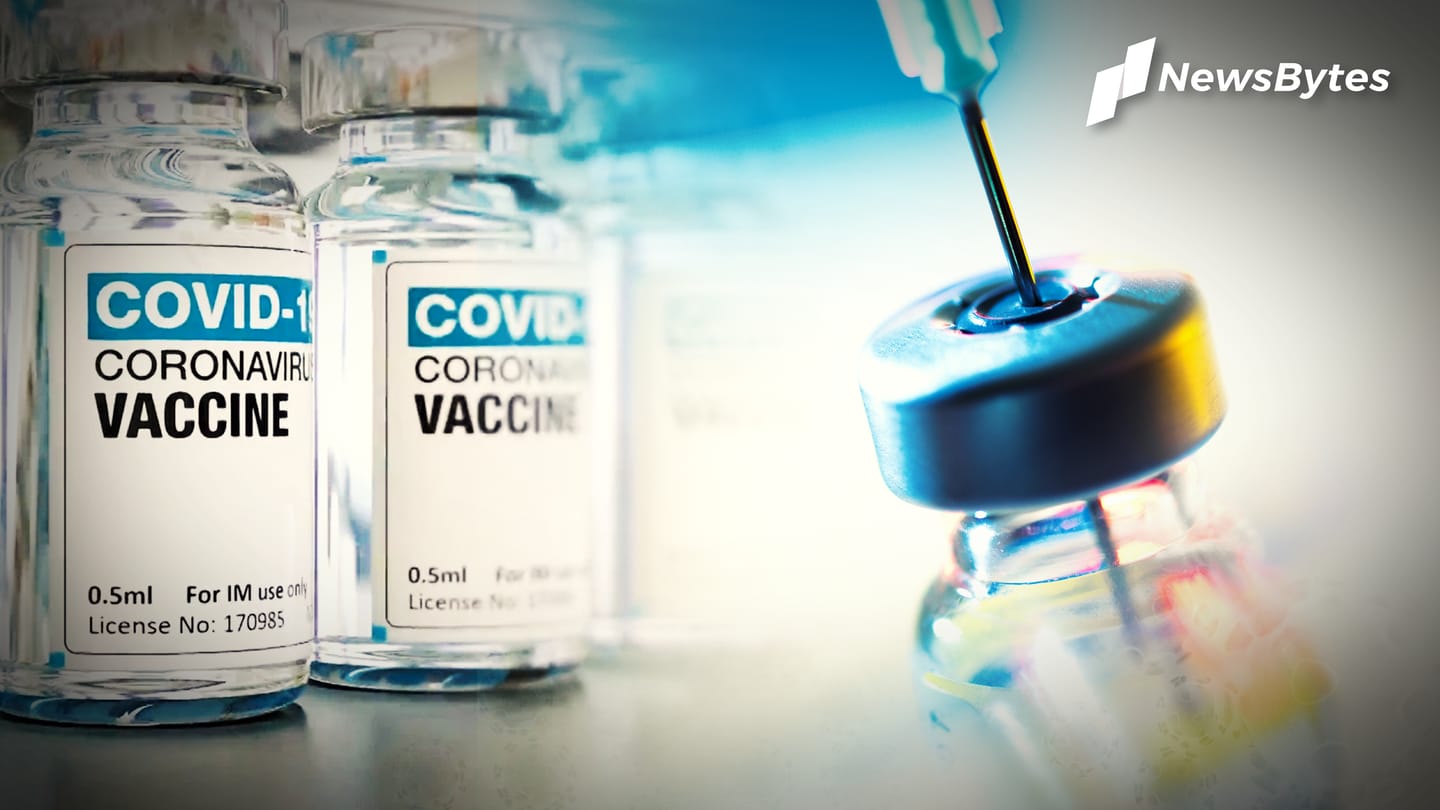 A dry run for vaccination, before the actual doses of the coronavirus vaccine are administered to people, will be held in all states and union territories today. The motive of this mock drill is to judge the operational feasibility of the COVID Vaccine Intelligence Network (Co-WIN) application, put linkages between planning and implementation to test, and identify challenges ahead of the real drive.

In this article
Exercise

An end-to-end exercise will be conducted at 259 sites 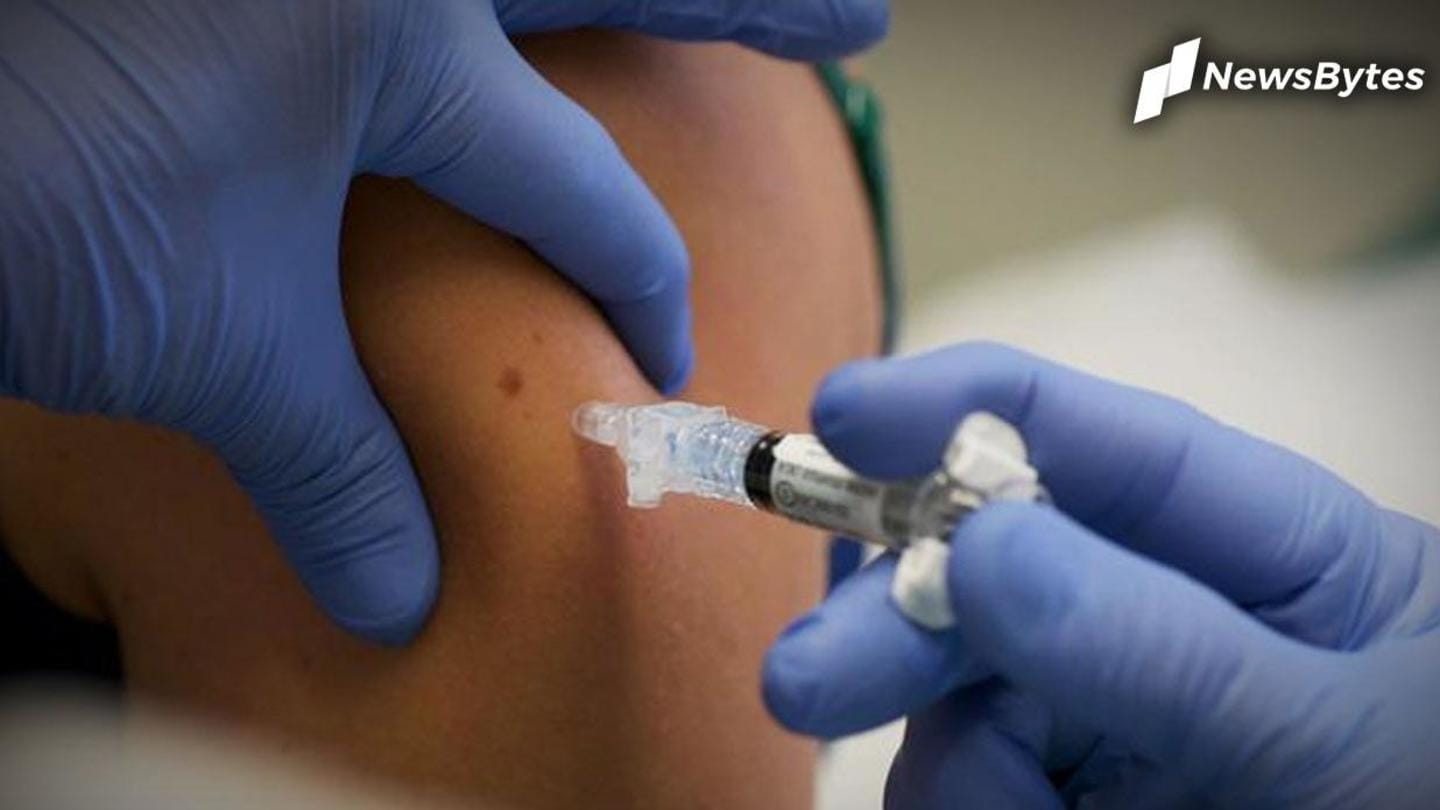 In a statement, the Ministry of Health and Family Welfare said the dry run will be conducted at 259 sites of 116 districts. The end-to-end exercise will be conducted in at least three sites of all state capitals. Some states will include remote districts. At each site, a medical officer-in-charge will identify 25 beneficiaries, who are healthcare workers. They will be given dummy doses.

The first dry run was successful

This is the second time a dry run is being conducted. On December 28 and 29, a similar exercise was undertaken in four states, namely Assam, Andhra Pradesh, Punjab, and Gujarat. The government was satisfied with the first exercise.

Sites must have adequate space; separate entry and exit points

Ahead of the massive exercise, all states and UTs were directed to physically judge the sites for adequate space, a good internet connection, electricity, etc. The sites must have separate entry and exit gates. As per plans, the dummy sites must have a three-room set-up. One room will be the waiting room, the second the vaccination room, and the third is meant for observation.

A team of four people will ensure everything is smooth When people receive the real doses, they will have to wait in the observation room for 30 minutes to check for adverse reactions. At the site, a team of four people will be tasked with different responsibilities. One will check the documents of beneficiaries, the second one will evaluate the registration, the third will monitor the beneficiary, and the fourth will control the crowd.

The teams will also have a 'cold box'

In fact, the teams will also have a vaccine carrier or a cold box to transport the vaccines at a set temperature. "Let us attempt to implement it as a real exercise with attention to the minute detail. Proper coordination will go a long way in building mutual understanding so that the upcoming vaccination drive may proceed without any glitch," Health Minister Dr. Harsh Vardhan said.

Dry run will be reviewed, feedback will be sent

The exercise will be reviewed at the district and block levels, and feedback will be prepared. This feedback will be assessed by the state task force and then sent to the Union Health Ministry. Dr. Harsh Vardhan is set to oversee the exercise in New Delhi. Guru Teg Bahadur Hospital in Shahdara, the urban primary health center in Daryaganj, and Venkateshwar Hospital in Dwarka have been selected as sites.

96,000 have been trained, revealed the government

The ministry revealed earlier that nearly 96,000 vaccinators have been trained for this exercise. Of them, 2,360 participants received the training in the National Training of Trainers and more than 57,000 were trained in 719 districts. "All activities have been completed under the prescribed timelines. The data of healthcare workers have been collected and uploaded on the Co-WIN app," said Health Secretary Amit Singla.

Here are some visuals from Hyderabad 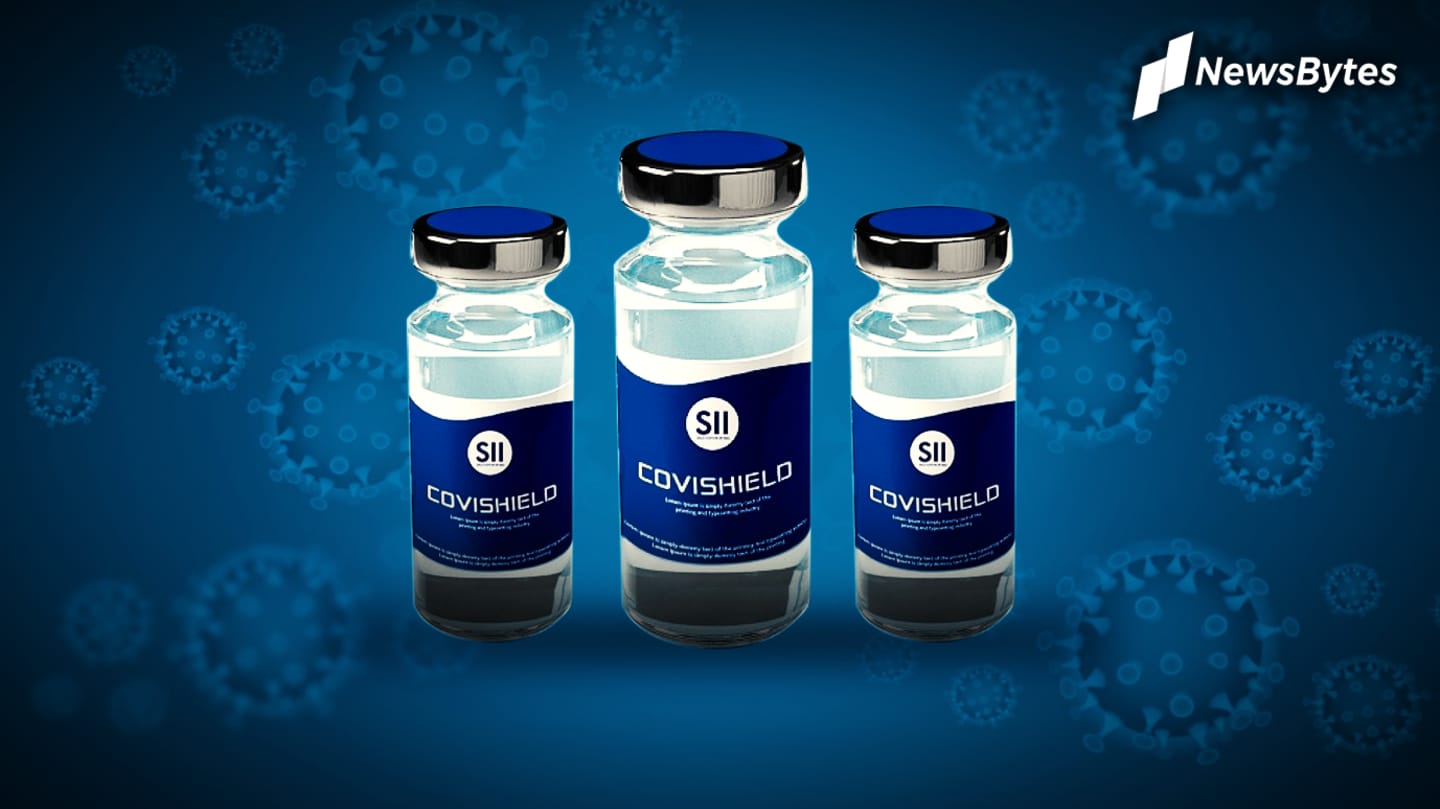 Yesterday, Indians came one step closer to getting inoculated as an expert panel approved the coronavirus vaccine, developed by the University of Oxford and AstraZeneca. The vaccine is now awaiting the green signal from the Drugs Controller General of India (DCGI). In India, this vaccine is being produced by the Serum Institute of India (SII). Bharat Biotech's COVAXIN wasn't granted approval for emergency use.