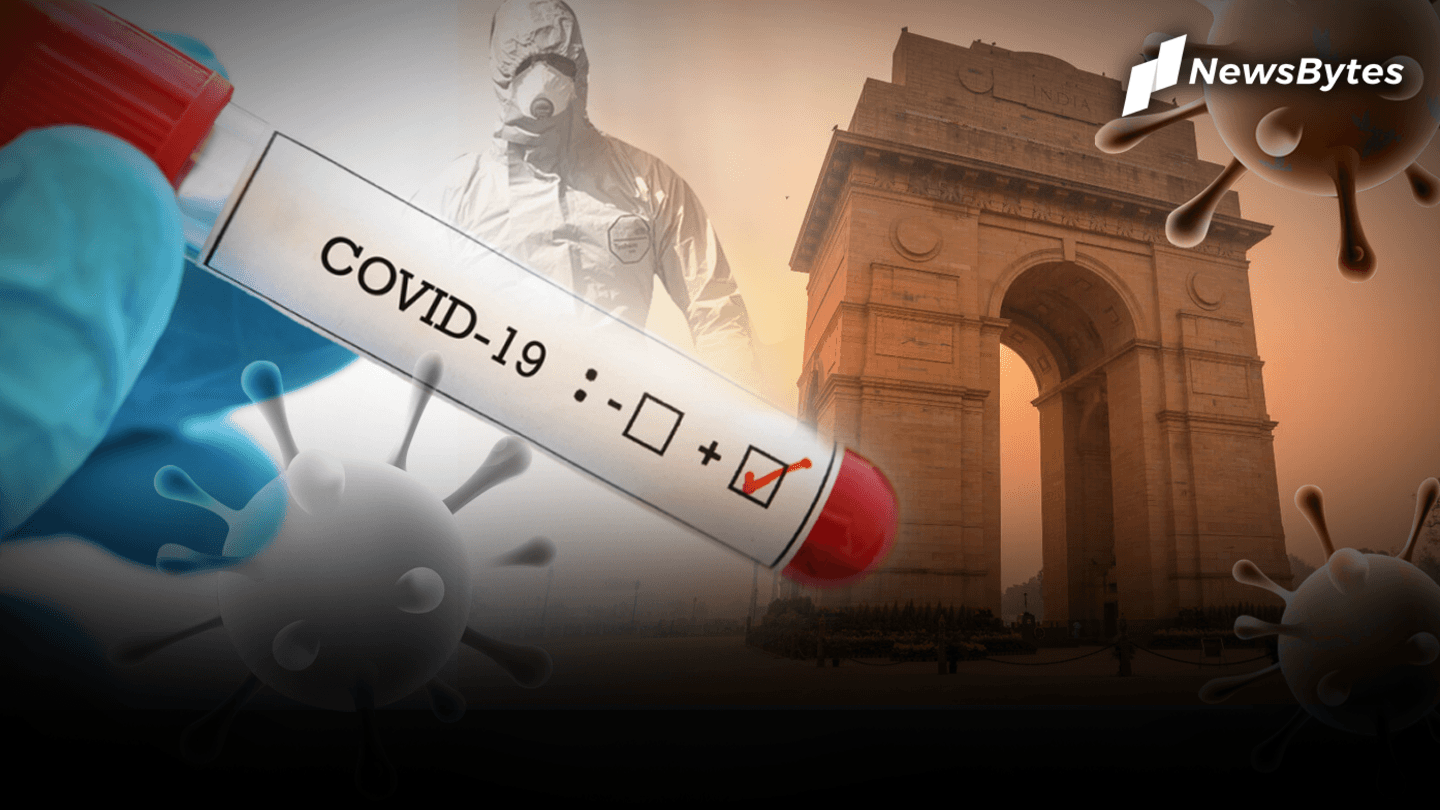 On Wednesday, Delhi recorded a whopping 17,282 fresh coronavirus cases to become the worst-affected Indian city. The National Capital has now surpassed Mumbai to get this title.

The Maharashtra capital's single-day peak so far is 11,163, recorded on April 4.

Neighboring Pune's highest single-day surge was recorded on the same day when 12,494 cases had come to the fore.

The positivity rate swelled to 20% yesterday 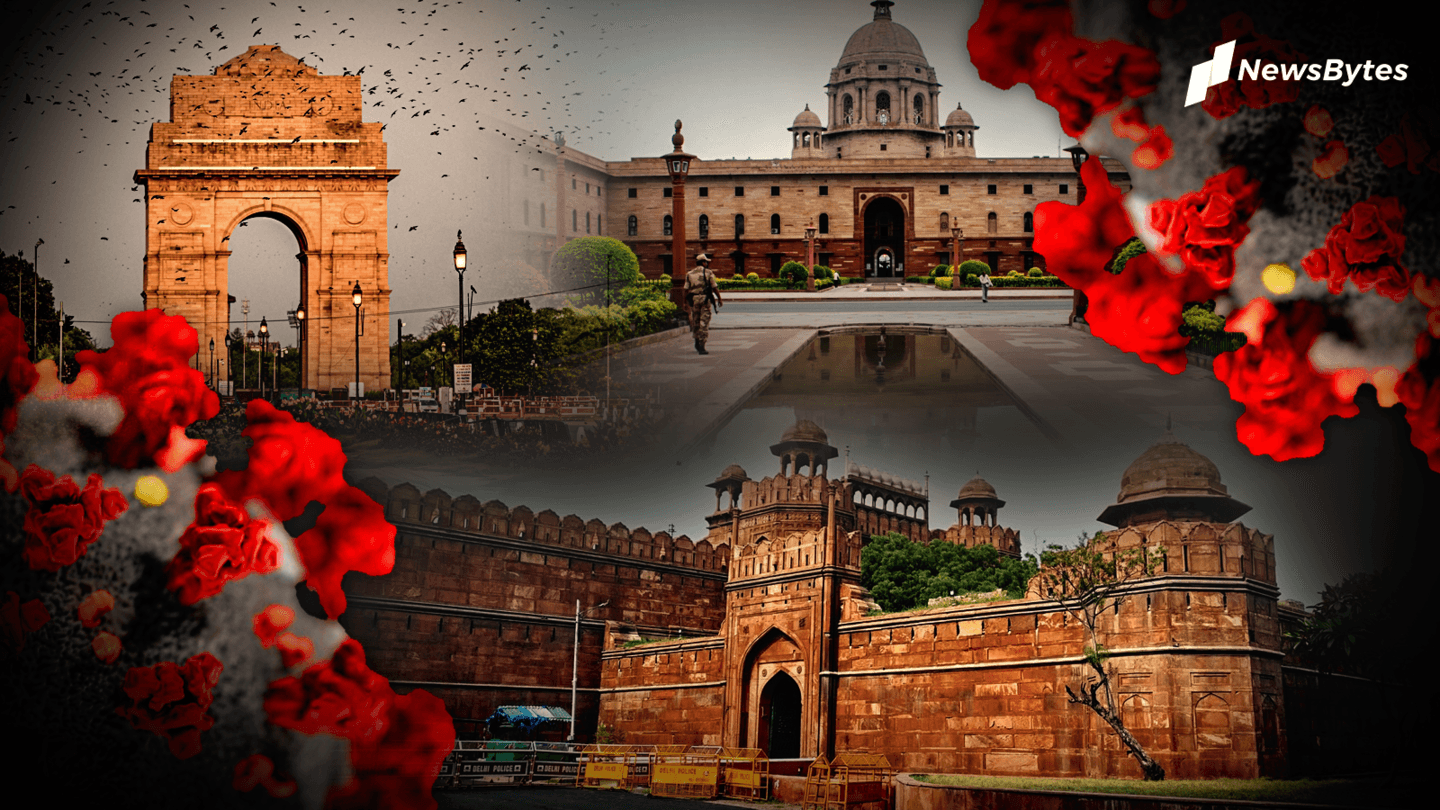 Delhi's Thursday coronavirus figures were slightly lower than Wednesday's. As many as 16,699 new cases and 112 deaths were reported.

The positivity rate, however, swelled from 16% on Wednesday to 20% yesterday. As opposed to over one lakh tests on Wednesday, nearly 80,000 samples were tested.

On Wednesday, Bengaluru and Chennai had also recorded their highest daily figures at 8,155 and 2,564 cases, respectively.

Delhi, which is now battling the fourth wave of infections, had earlier reported the highest single-day fatality count on November 18. A record 131 people had succumbed to coronavirus-linked complications that day.

During the third wave, the highest single-day surge was recorded on November 11, with 8,593 cases.

On November 14, the positivity rate had stood at 15.33%, official data shows.

A month earlier, 88,710 total cases and 216 fatalities were recorded in the maximum city. At that time, Delhi was behind Mumbai in terms of number of cases.

However, from April 11, Delhi has started adding a worrying number of cases to its tally.

Weekend curbs enforced in Delhi to 'break the chain'

Malls, gyms, spas, bars, and dine-in services at restaurants will remain closed during that time. The curbs, announced earlier, will remain in place till April 30.

"During weekends, people mostly go out for entertainment purposes. So to break the chain of transmission, weekend curbs are being enforced," Kejriwal said.

'It is an absolute rampage in the city' 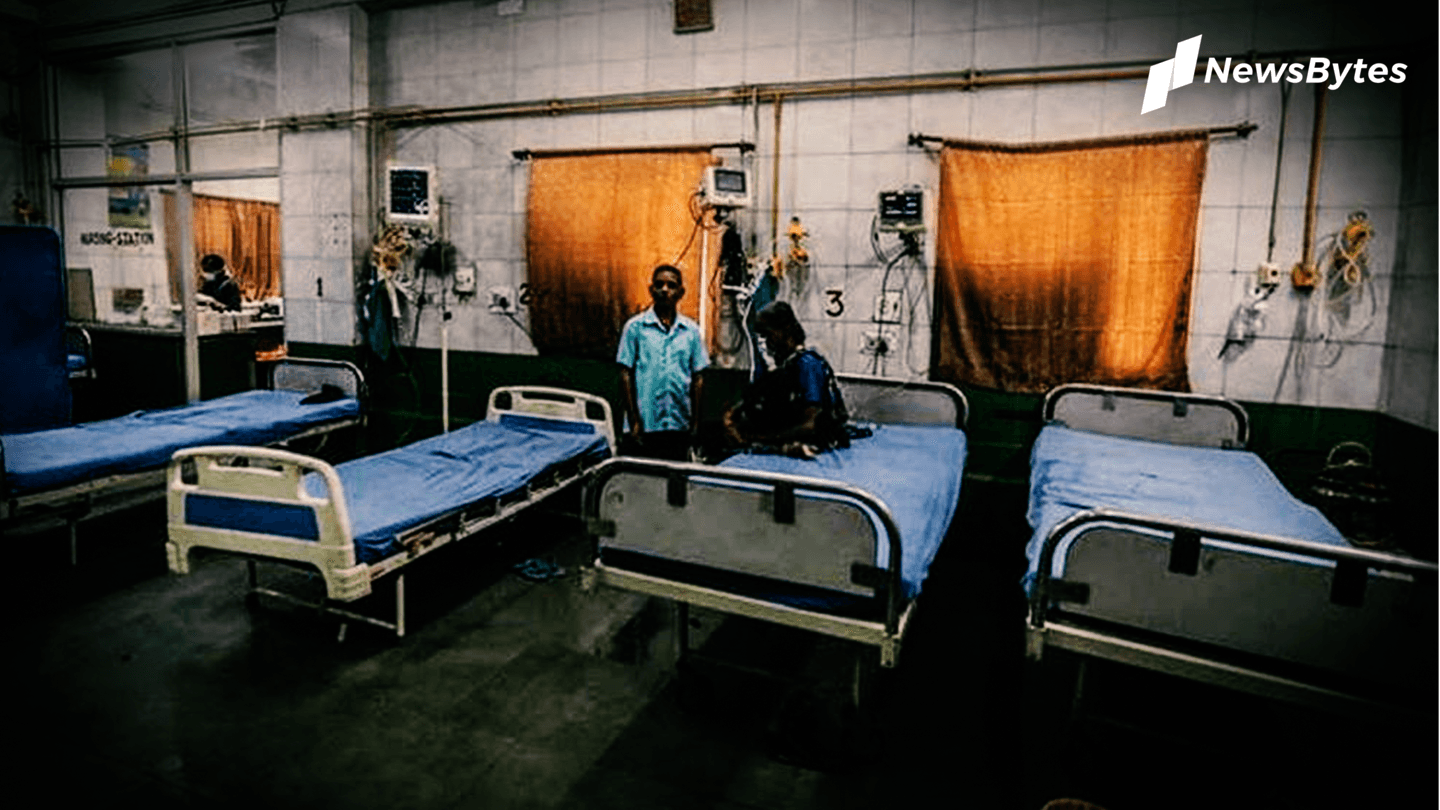 The unprecedented surge in infections has also overburdened the healthcare infrastructure.

Suranjit Chatterjee, a senior consultant at Apollo Hospitals in Delhi, said, "It is an absolute rampage in the city, young and old, vaccinated or not vaccinated, the virus is just hitting everyone. Delhi's situation is grim."

Younger people getting infected because they are socializing, partying

She explained that younger people are getting infected because a large chunk of the older population is vaccinated.

The older people are mostly inside homes but the younger ones have been venturing out, meeting others, and even partying. This increases the risk of contracting the disease, she added.