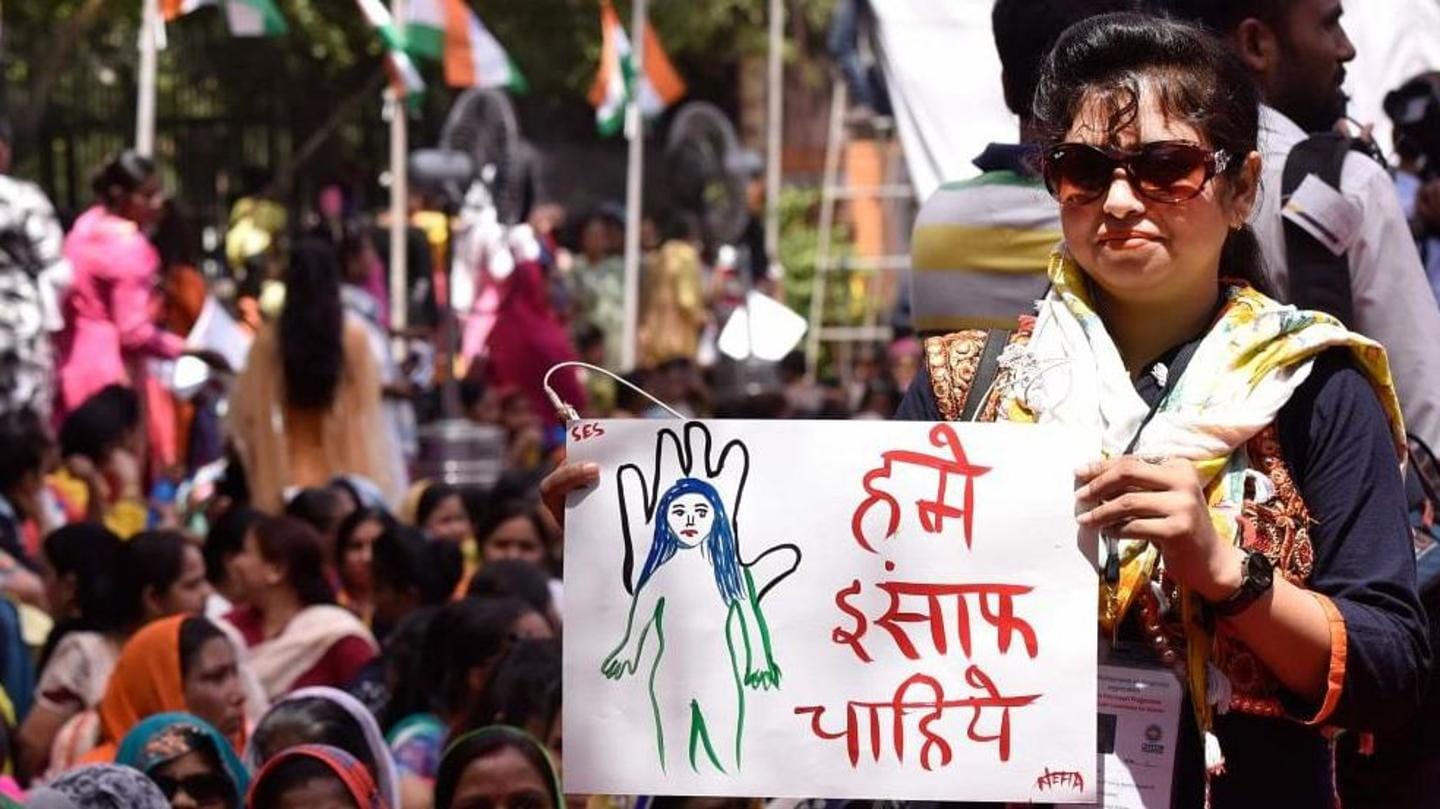 The father and boyfriend of a 17-year-old teen in Maharashtra were arrested on Monday for allegedly raping her repeatedly, reports PTI. The sexual violence left the victim pregnant. Police launched an investigation after they found a dead fetus on a road in Vasind town, Thane. In her statement to police, the rape survivor told police that she was violated by the two men.

The boyfriend was the victim's neighbor in Panvel

As per the news agency, the teen earlier lived in Panvel. There, she met the 21-year-old accused and both of them had an affair. However, the victim's family was opposed to their relationship and subsequently, they shifted to Thane. The victim and the boyfriend continued to meet, despite the opposition. But to her horror, he raped her numerous times.

Father, 51, raped teen; arrested on basis of her statement

Her father, a school teacher said to be 51 years old, also raped her. It was only after the dumped fetus was discovered three days ago, that a probe was launched. On the basis of the victim's statement, a case was registered against both under IPC Section 376 (rape) and provisions of the POCSO Act. The accused will have to undergo a DNA test.

One after another: Rape cases continue to shock India 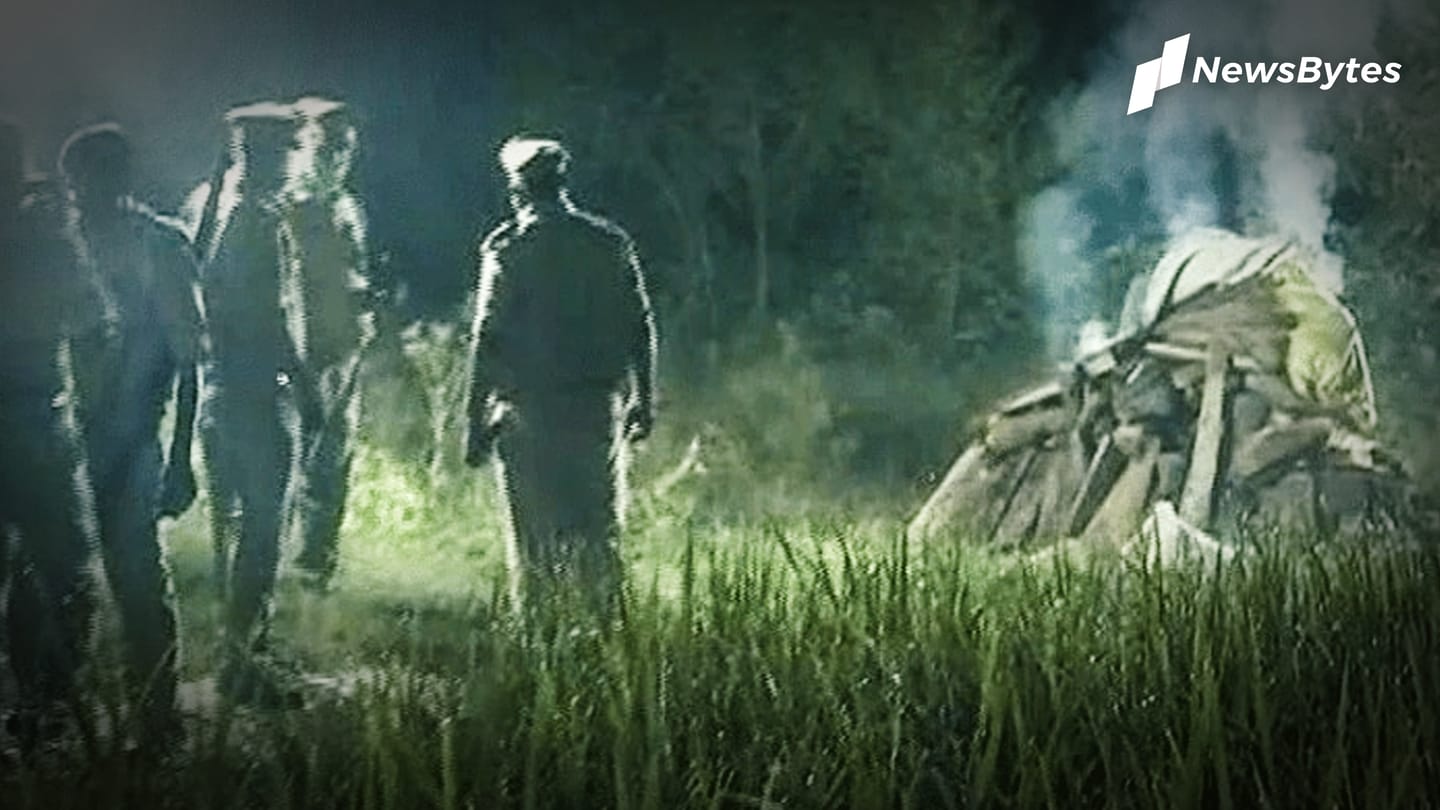 This case comes amid nationwide outrage over the rape of a 19-year-old Dalit girl in Uttar Pradesh. The victim, a resident of Hathras, passed away last month after succumbing to her serious spine injuries. She was allegedly raped by four men of the upper-caste, who have claimed innocence. The main accused blamed the woman's family for killing her, saying they were against their friendship.