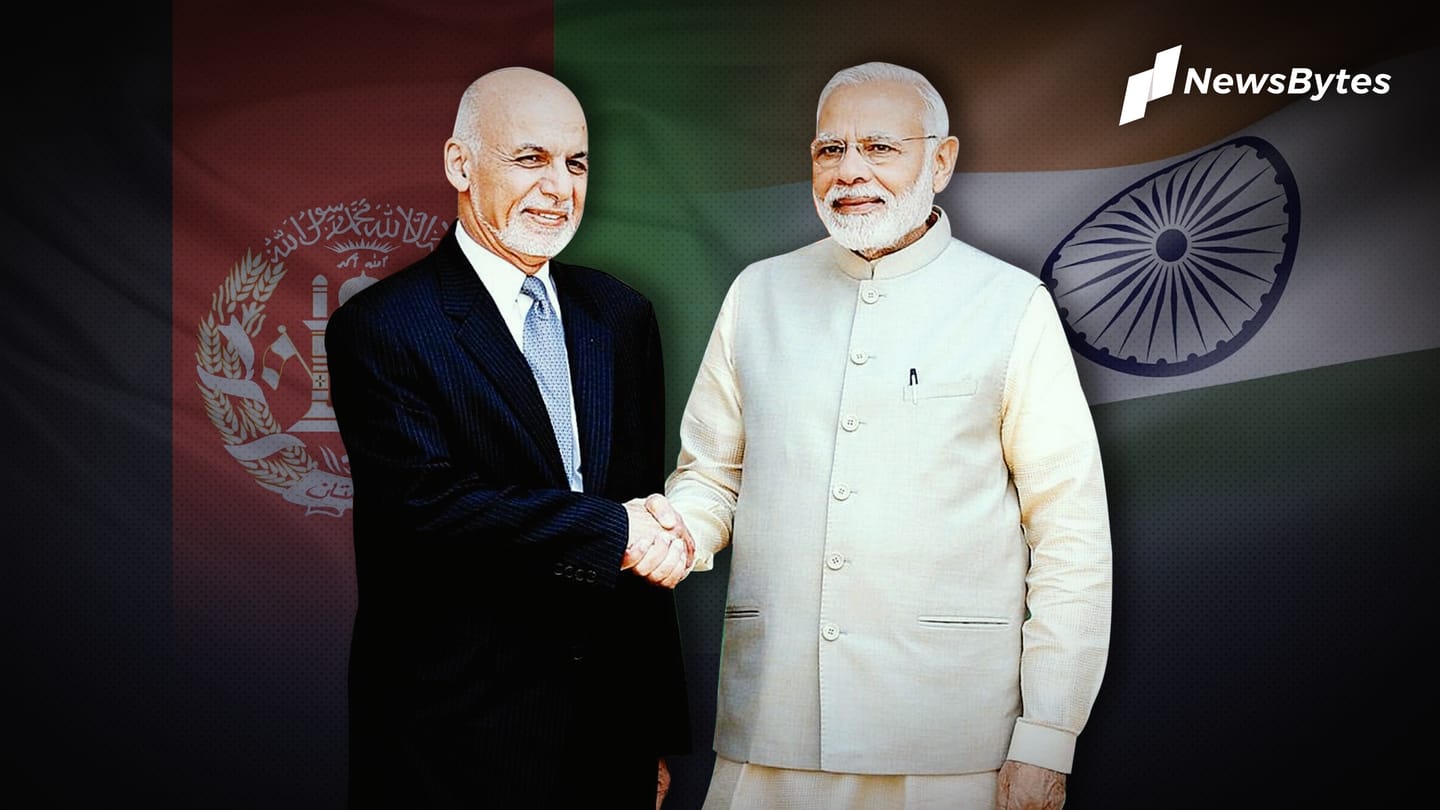 Sending a message that it stands by its allies, India on Tuesday released new development initiatives for war-torn Afghanistan. The initiatives include the construction of a dam and nearly 150 projects which would cost $80 million. Since 2002, India has committed $3 billion (about Rs. 2,200 crore) toward rebuilding Afghanistan. EAM S Jaishankar said India sees itself as having a long-term role in Afghanistan's development.

In this article
Agreement

The dam will provide drinking water to 2 million residents 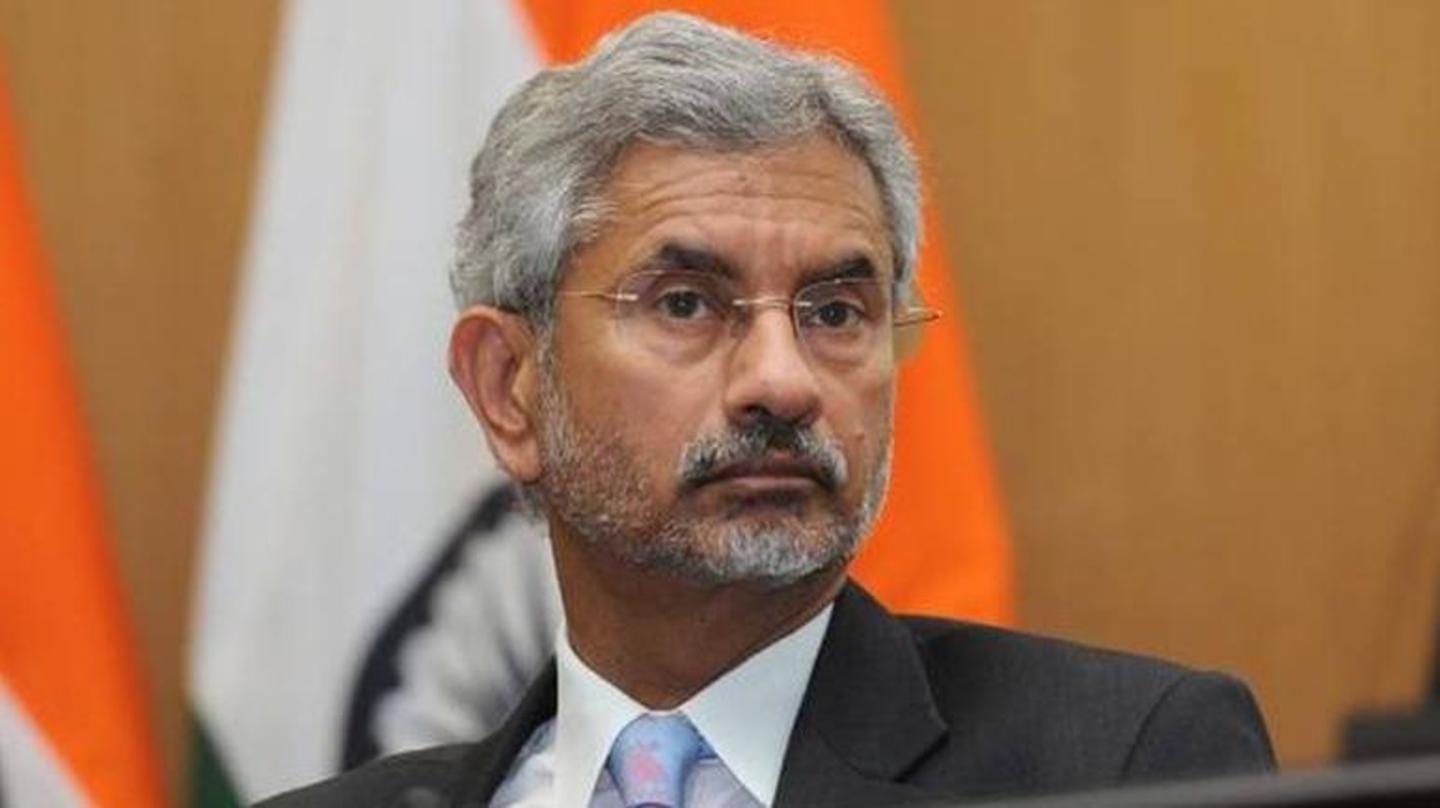 He revealed India and Afghanistan concluded an agreement for the construction of the $250mn Shahtoot dam. "I am happy to announce today an agreement with Afghanistan for building the Shahtoot dam, which would provide safe drinking water to 2 million residents of Kabul city. It builds on the 202-km Phul-e-Khumri transmission line of 2009 through which will provide power to the city," he explained.

"As contiguous neighbors, India and Afghanistan share natural historical relations. Our strategic partnership and long term commitment to the development of Afghanistan reflects the time-tested partnership," said Jaishankar at Afghanistan 2020 Conference, which was attended by the country's President Ashraf Ghani, UN, and EU officials.

Projects, including Afghanistan's parliament building, have been completed

The minister also revealed that a number of projects have already been completed. These include the construction of 218 km road from Delaram to Zaranj, which is on the Iranian border, the Salma dam, seen as the India-Afghanistan friendship dam, and the Afghan Parliament building, which was inaugurated in 2015. Jaishankar said Afghanistan's landlocked geography stops growth, and the Chabahar port gives alternative connectivity. 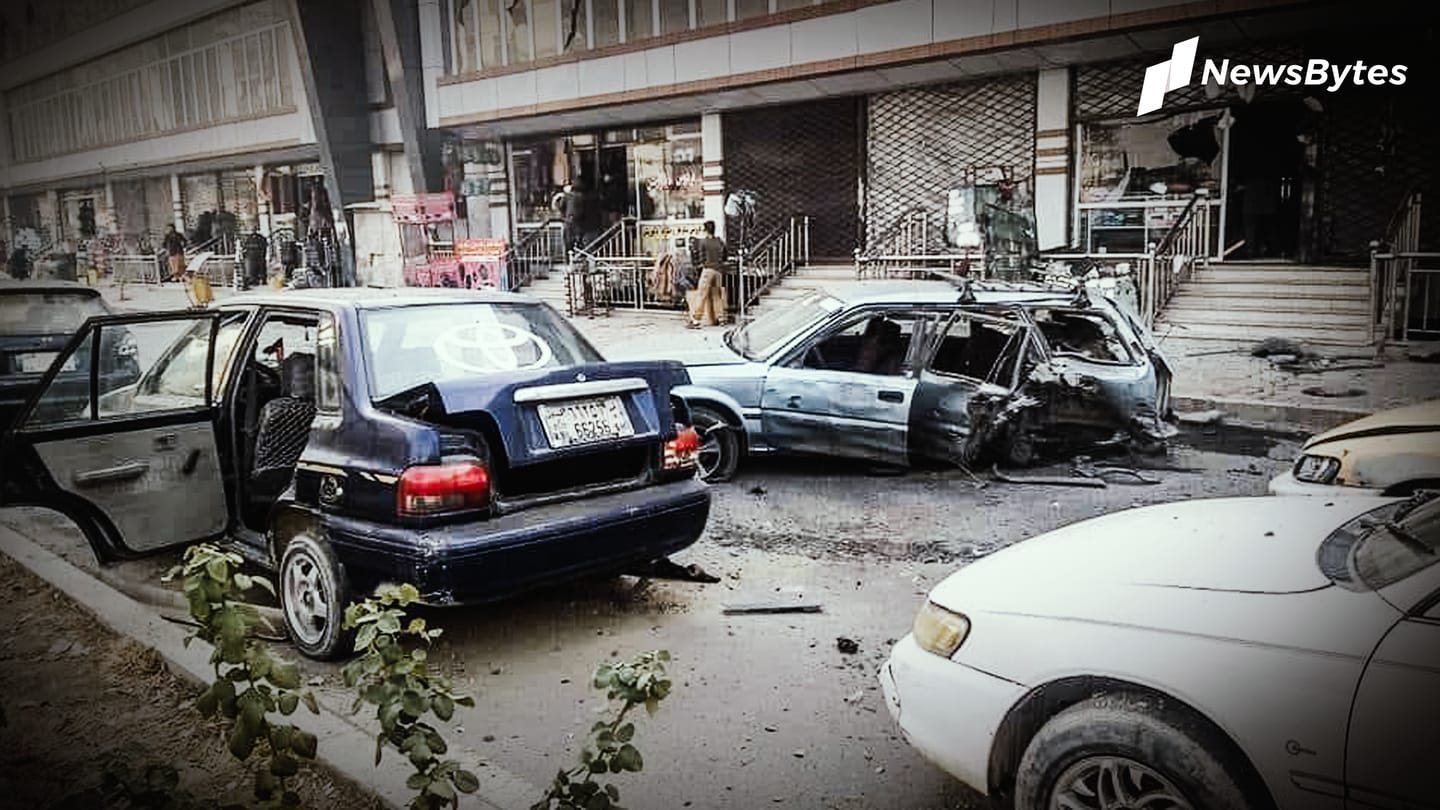 India has taken a strong interest in Afghanistan's development after the US-led war ousted the Taliban regime. Jaishankar stressed that the gains of the last two decades must be preserved and minorities should be protected. His statement assumes significance in the backdrop of various attacks on the Sikh community. "(The) increasing level of violence in Afghanistan remains a matter of grave concern," he added.

"While we support all efforts to bring peace and stability in Afghanistan, India calls for an immediate and comprehensive ceasefire. We also believe that the peace process must be Afghan-led, Afghan-owned and Afghan-controlled," Jaishankar added.