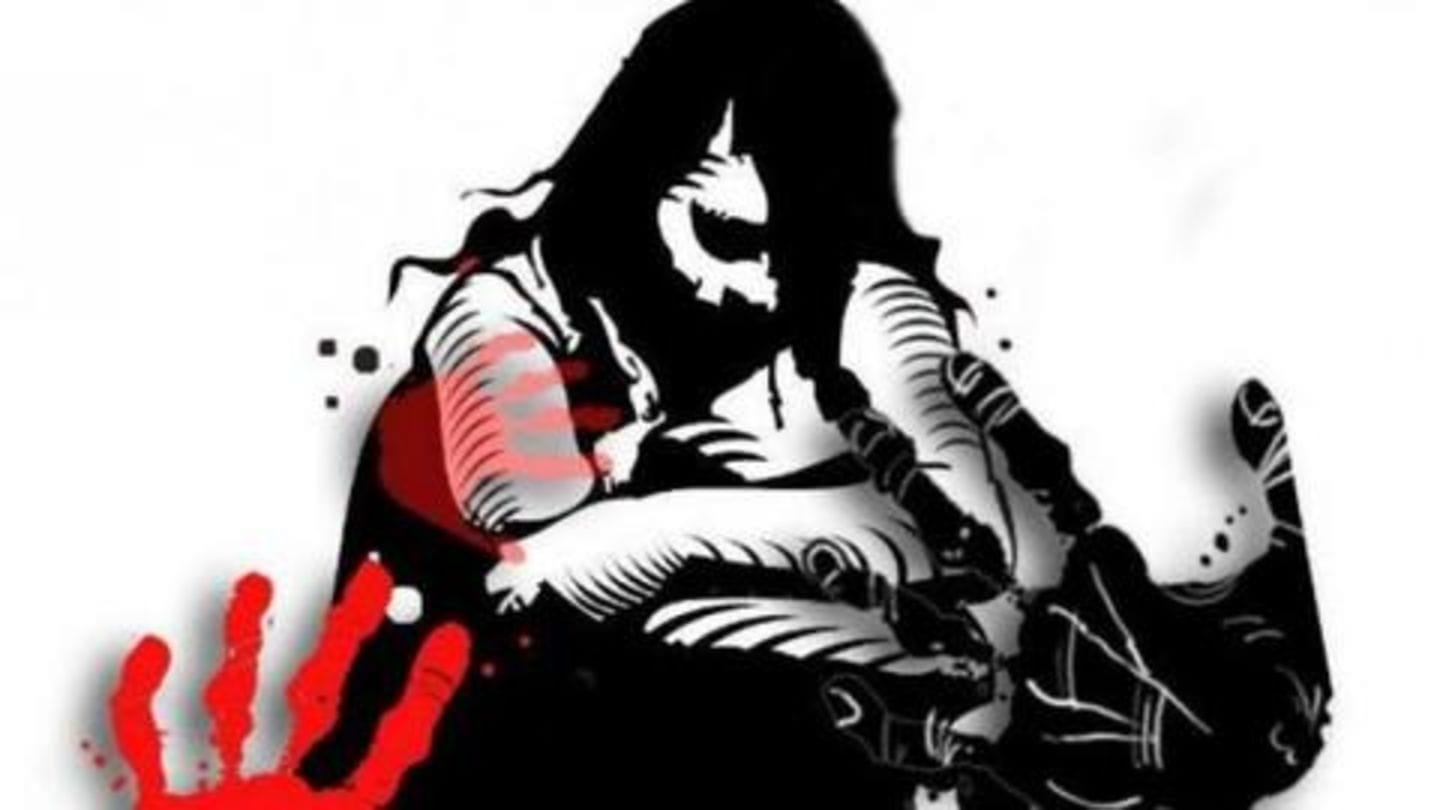 In a disturbing incident, doctors at an Indore hospital removed a piece of a bike handle from a woman's uterus on Tuesday, which had been stuck there for about two years. The six-inches-long plastic handle had been inserted inside the woman's uterus by her husband, following an altercation, the police said. Here are more details about the incident. According to the 36-year-old tribal woman, the incident occurred when she and her husband were fighting over the kids. In a fit of rage, her husband allegedly inserted the bike handle inside her privates, Hindustan Times reported. "The woman did not share her ordeal out of shame and worried over the future of the kids," Rahul Sharma, Chandan Nagar police station in-charge, said.

After two years, the woman registered a complaint this Sunday

The woman finally registered a complaint against her husband this Sunday. The accused, who reportedly works with a music band, was arrested shortly after the complaint was registered. The police also admitted her to MY government hospital, the report added. 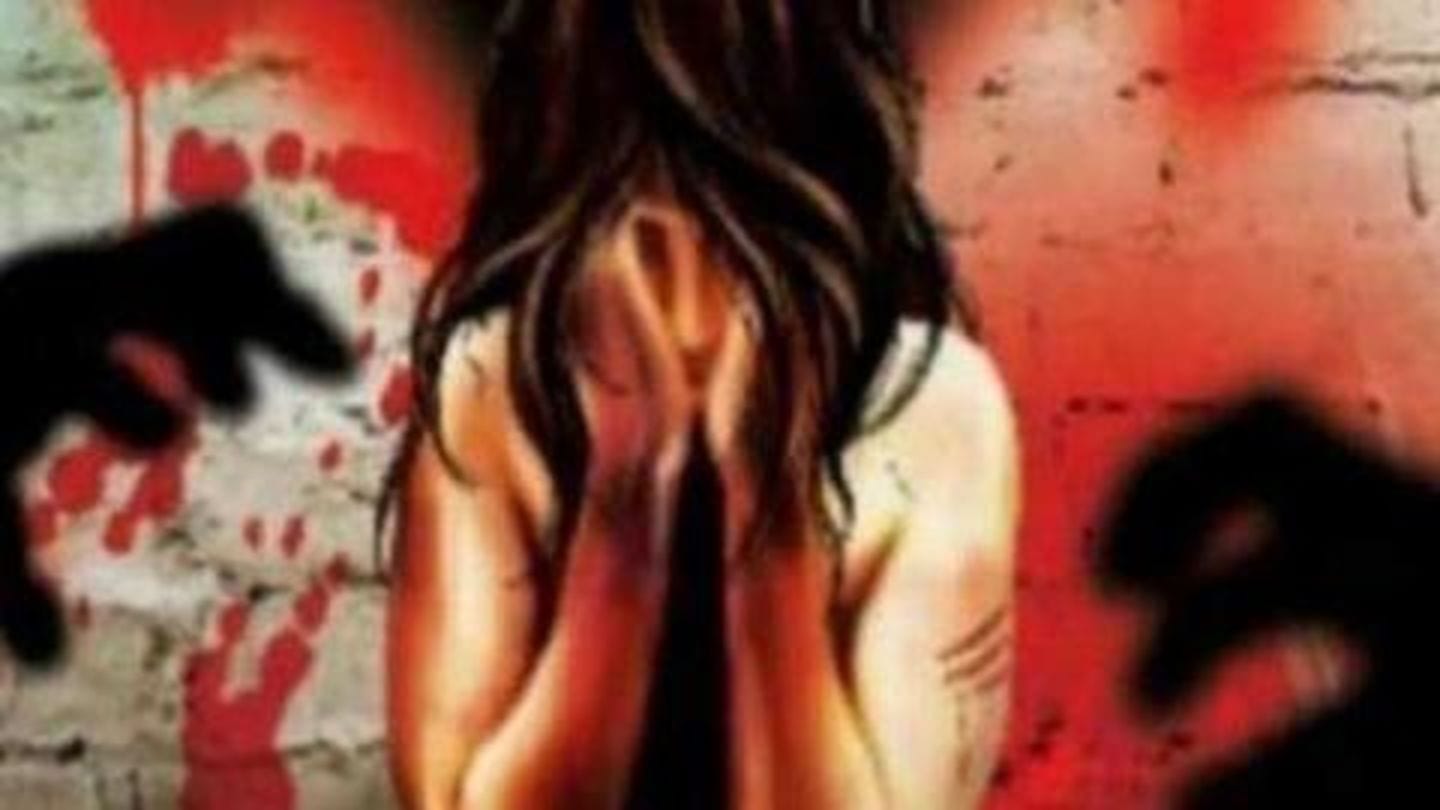 Speaking about the surgical procedure, Dr. RK Mathur, the head of the surgery department of the hospital, told Hindustan Times, "The operation went on for four hours and we removed the plastic piece. We also treated the damaged parts. Her condition is now stable." According to Dr. Mathur, the woman had sustained injuries on her uterus, small intestine and urinary tract.

The woman is a mother of six kids Reportedly, the woman had approached a private hospital a few months ago after experiencing unbearable pain. However, when she was informed that she would require an operation costing Rs. 1 lakh, she ran away. The woman is a resident of Dhar district, 250 kms west of Bhopal, and is a mother of six kids. She got married to the accused 15 years ago.