The Special Cell of Delhi Police has arrested Maninder Singh, a 30-year-old protester from Delhi's Pitampura in connection with the violence that had erupted in the National Capital this Republic Day (January 26). The police said the accused was "most wanted" after videos and photos surfaced in the media showing him swinging swords at Red Fort during the infamous tractor rally of the farmers.

Evidently, Singh was motivated by Facebook posts, speeches at Singhu 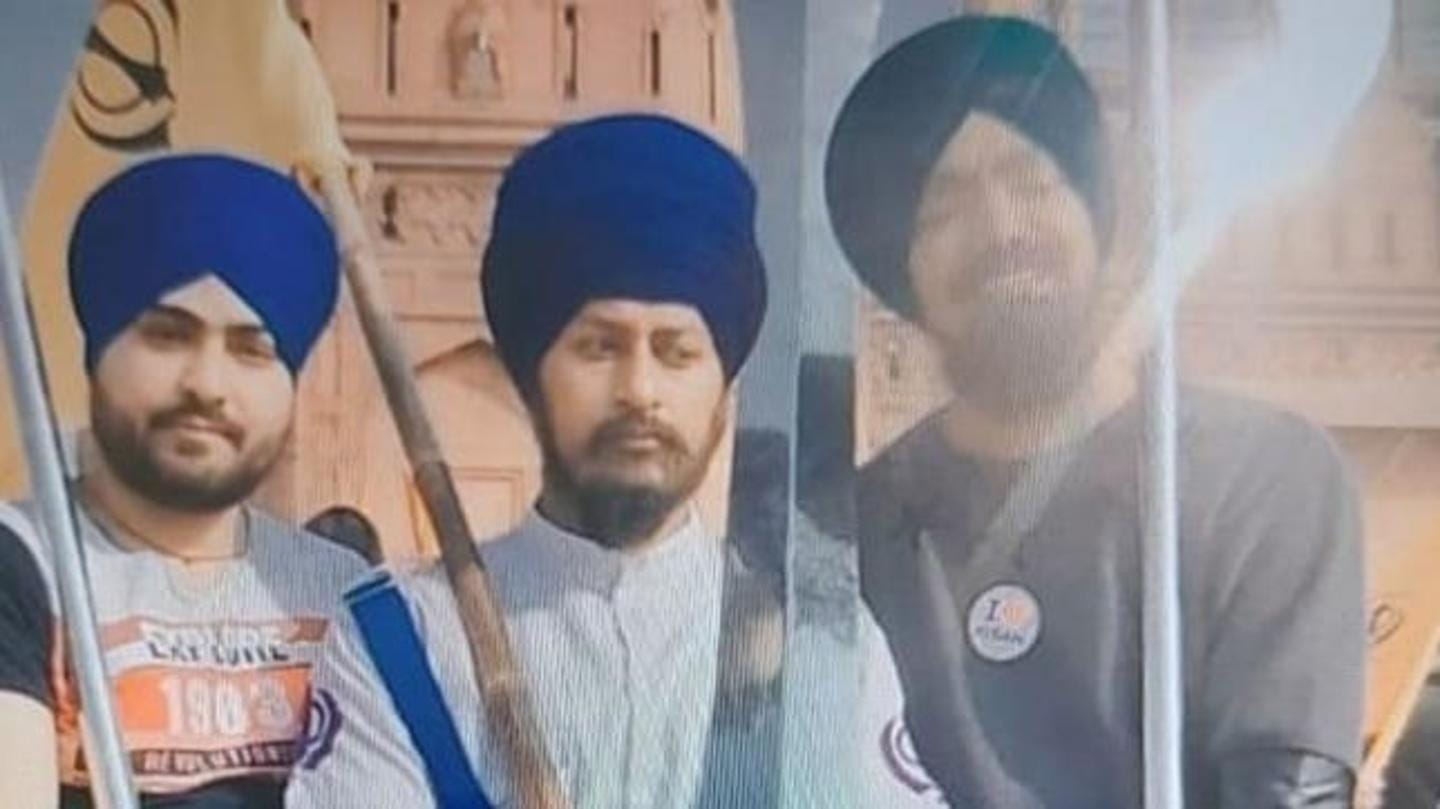 During his questioning, Singh reportedly told police that he was "radicalized" after he saw various Facebook posts on different groups. He also frequently visited the Singhu border, the epicenter of the ongoing farmers' agitation, and was "highly motivated" by the speeches made there. Kushwah said they have also found videos of Singh at Red Fort on his phone, and are further probing the matter.

"He told us that he motivated six persons from his area and on the day of the violence, these men joined the tractor rally from the Singhu border to Mukarba Chowk (sic)," Kushwah said, as reported by The Indian Express. 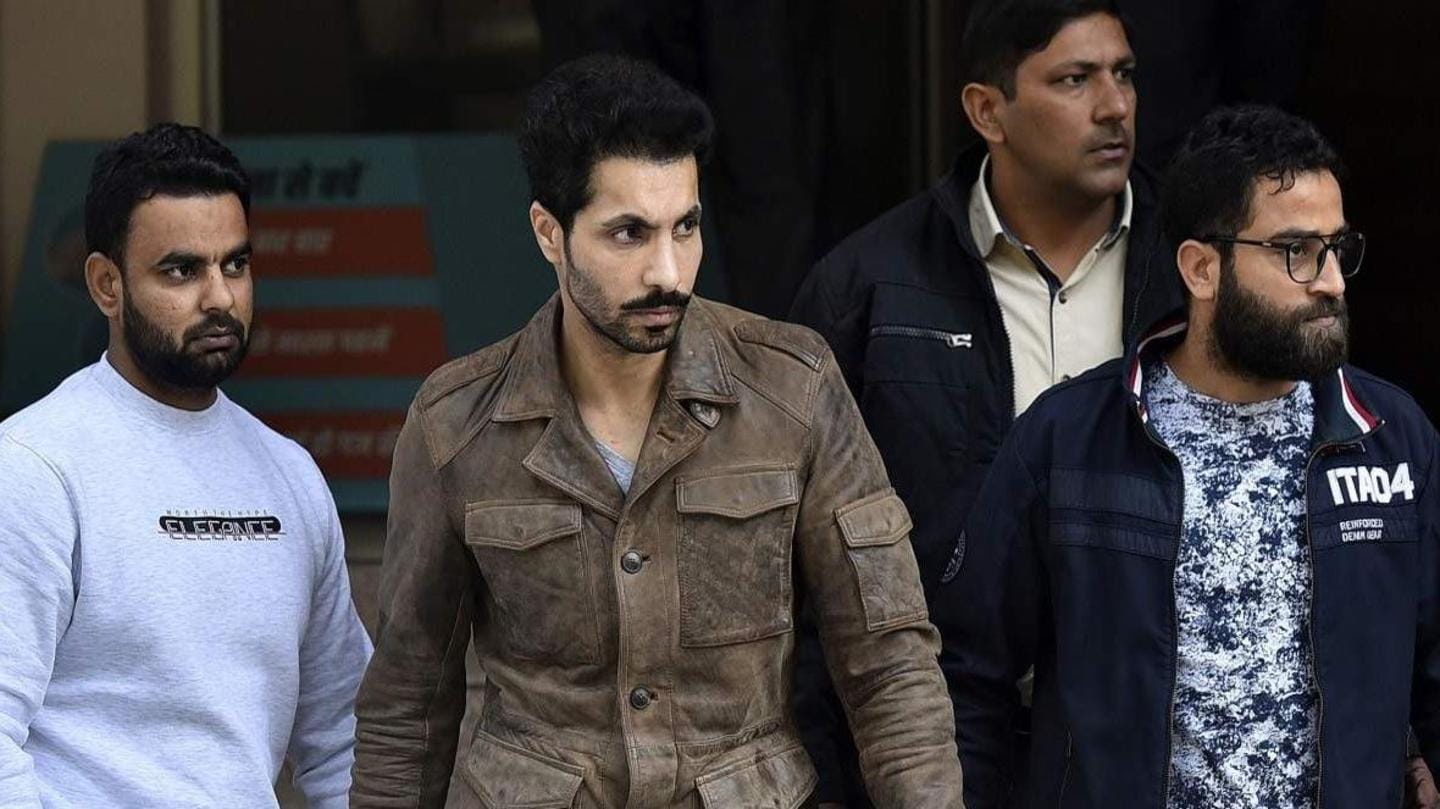 Singh's arrest on Tuesday came days after the Delhi Police nabbed one Iqbal Singh in connection with this case. He was arrested from Punjab's Hoshiarpur on February 9. Last week, the Delhi Police's Crime Branch took actor Deep Sidhu, who is also under arrest, and Iqbal Singh to the Red Fort so as to recreate the series of events that unfolded on January 26. 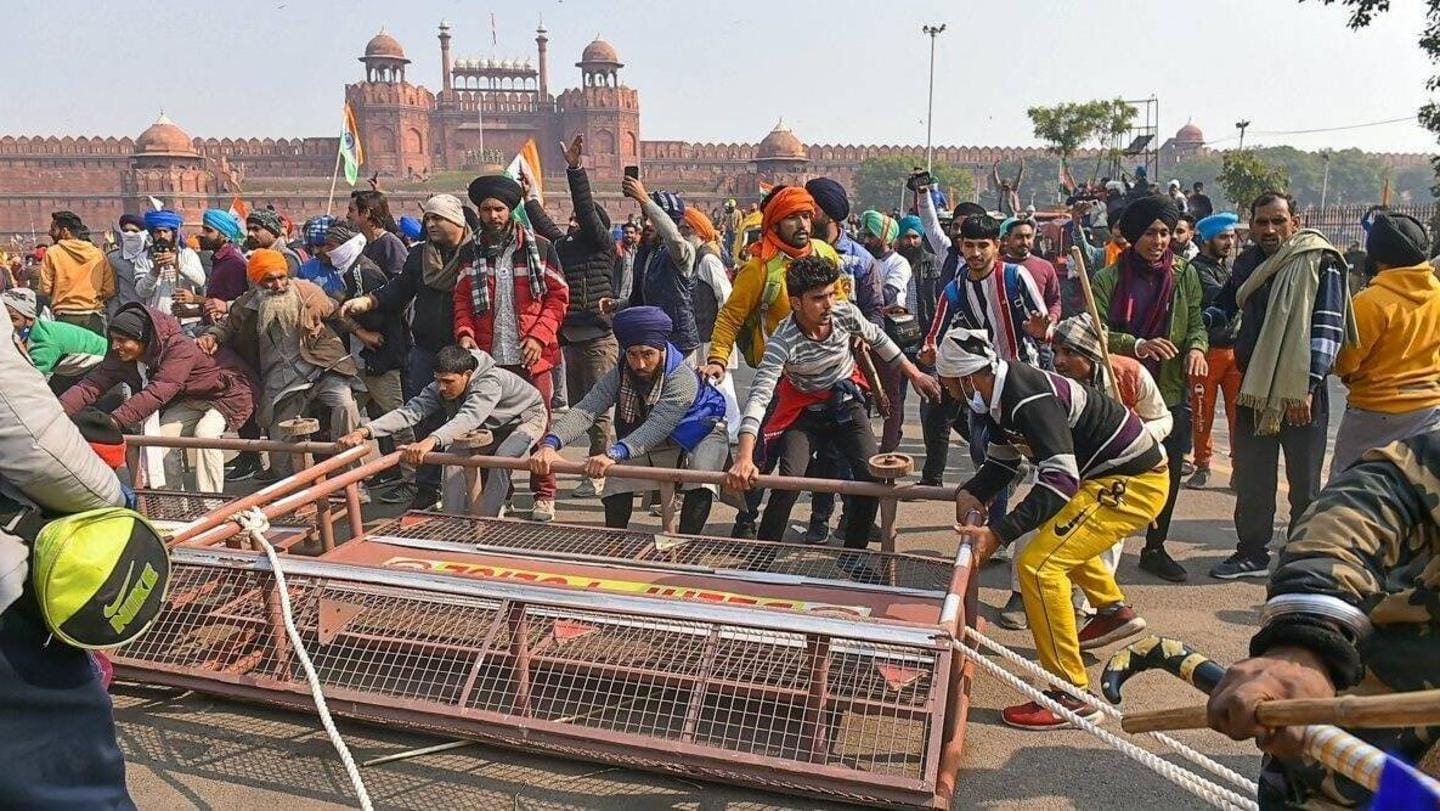 On India's 72nd Republic Day, thousands of farmers protesting against three controversial central farm laws, clashed with the cops as their planned tractor rally descended into chaos. After breaking police barricades, they stormed the National Capital and drove their tractors to the iconic Red Fort, raising slogans, attacking police personnel and resorting to vandalism. More than 500 policemen were injured, while one protester died.

What are the demands of the protesting farmers? 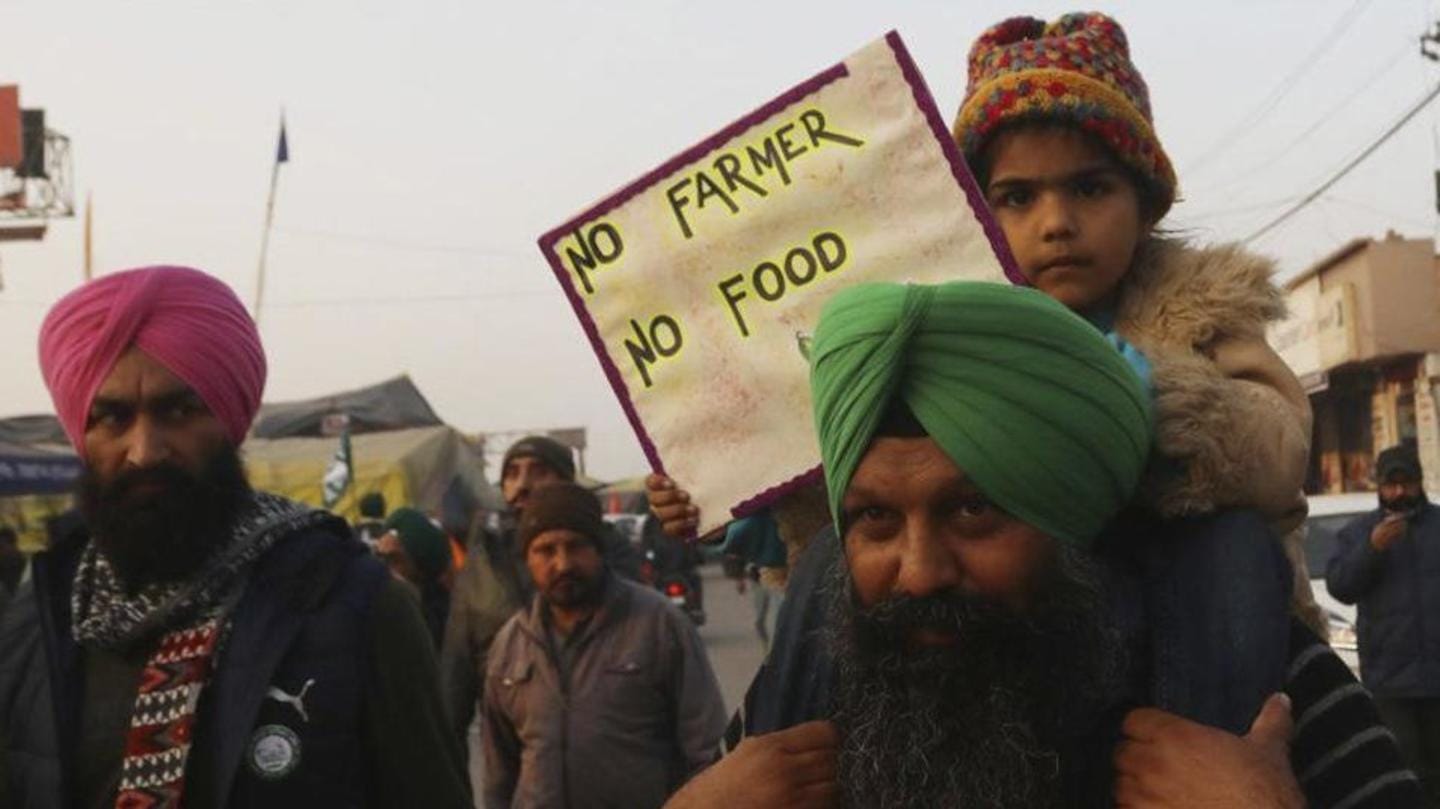 Farmers, mostly from Punjab, Haryana, and Uttar Pradesh, have been protesting against three agricultural laws - Farmers' Produce Trade and Commerce (Promotion and Facilitation) Act, 2020, the Farmers (Empowerment and Protection) Agreement on Price Assurance and Farm Services Act, 2020, and the Essential Commodities (Amendment) Act, 2020. They are demanding a repeal of these laws and a legal assurance of Minimum Support Prices (MSPs).