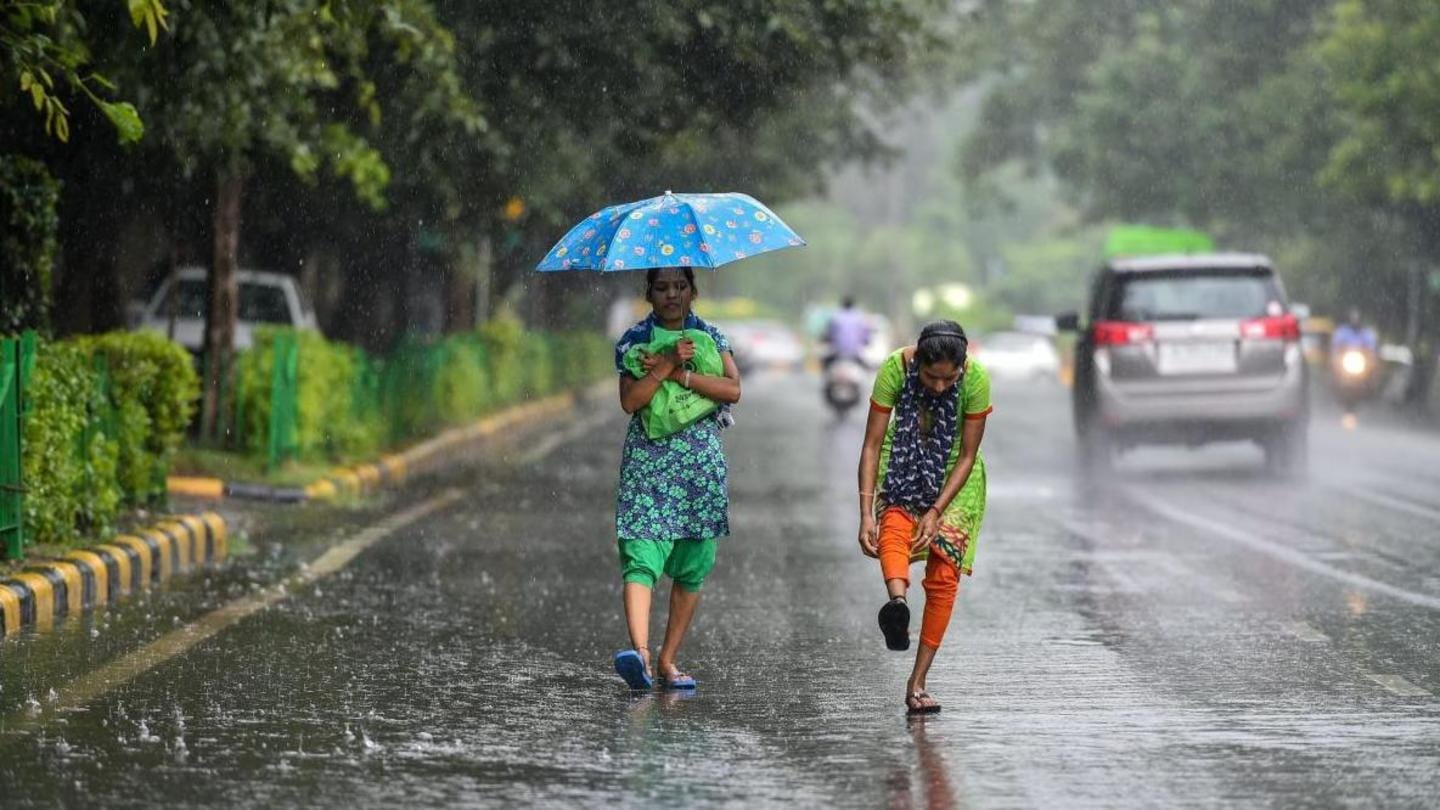 Several parts of the country are likely to receive rainfall in next five days due to different cyclonic circulations, the India Meteorological Department (IMD) said on Monday. The IMD said that isolated heavy rainfall is also likely over the south and ghat areas of Tamil Nadu, Kerala, and Maharashtra, coastal and south interior Karnataka from April 14 to April 16. Here are more details.

No significant change in maximum temperature for next few days According to the National Weather Forecasting Centre of the IMD, under the influence of trough and cyclonic circulations over the south peninsula, scattered to fairly widespread rainfall with a thunderstorm, lightning and gusty winds of 30-40 kilometer per hour are very likely over southwest peninsular India in the next five days. Another cyclonic circulation lies over southwest Madhya Pradesh and neighboring areas. Under cyclonic circulation's influence, isolated rainfall with thunderstorms, lightning, and gusty winds (30-40 kmph) is very likely over Madhya Pradesh, Vidarbha, Telangana, Chhattisgarh, Gangetic West Bengal, and Odisha during four-five days and over Jharkhand during next 24 hours. The IMD said that a fresh active western disturbance is very likely to affect the western Himalayan region from April 14 to April 17.

Western disturbance to cause rainfall over western Himalayan region 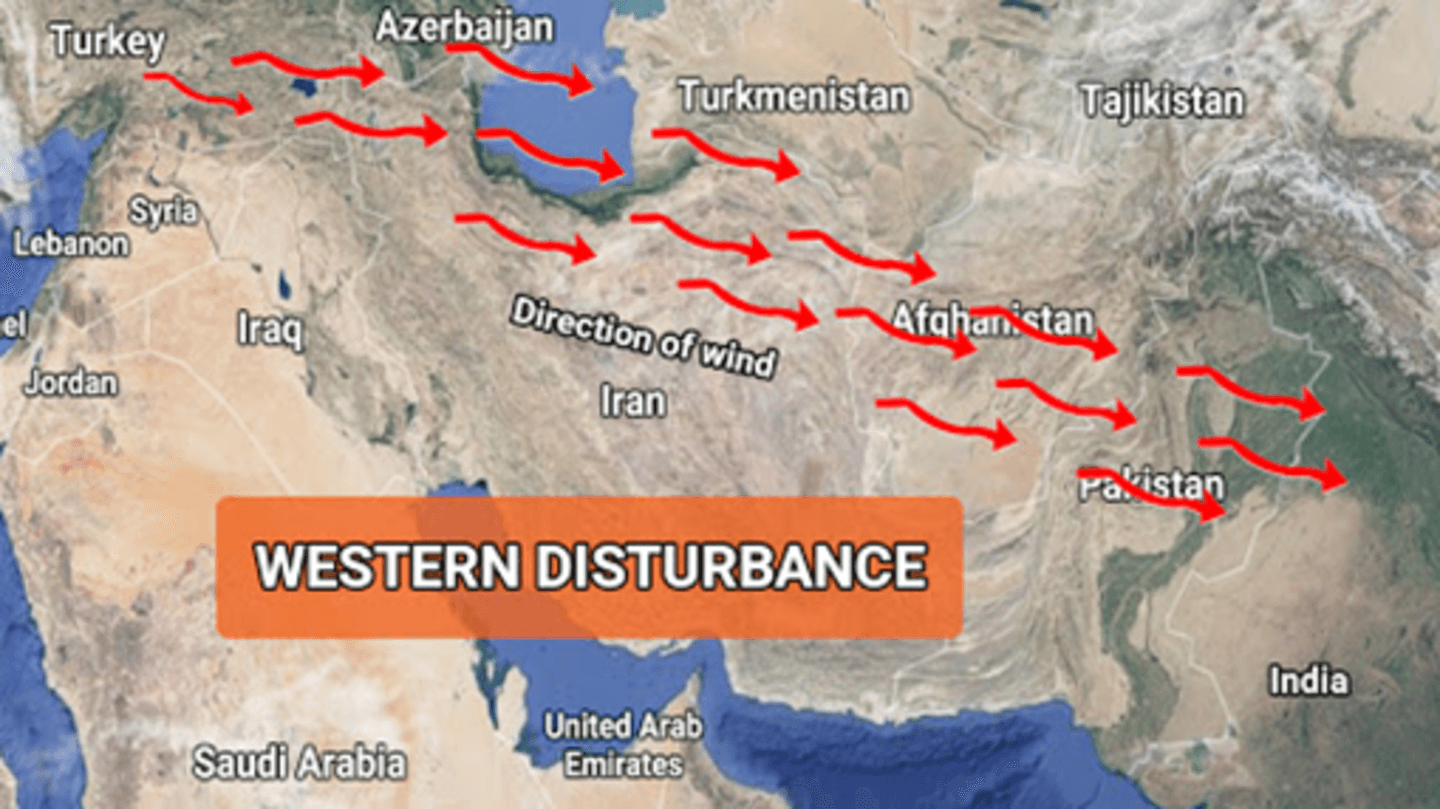 Isolated hailstorms likely in the north