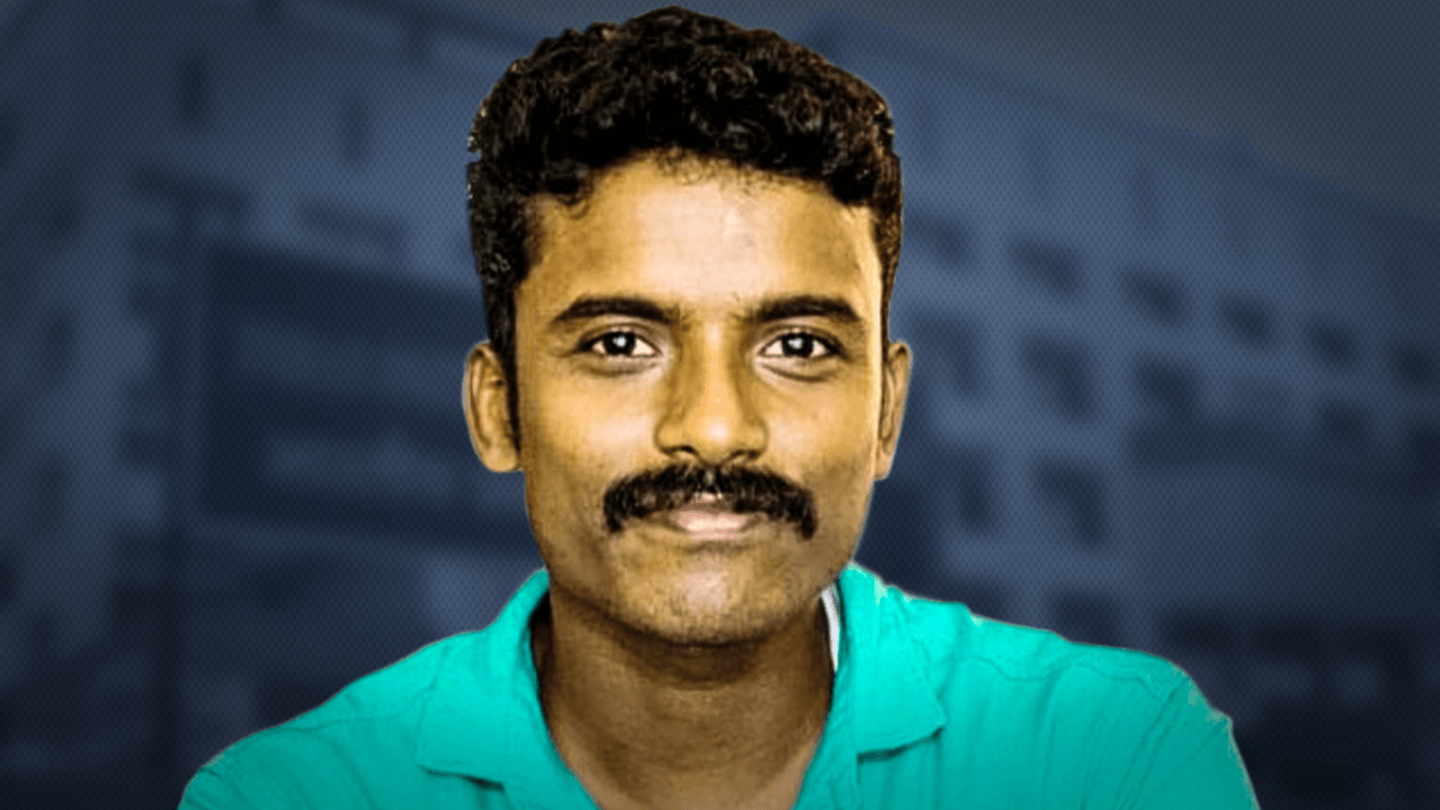 From working as a night watchman to being employed as a professor at the prestigious Indian Institute of Management (IIM), it has been a phenomenal journey for 28-year-old Ranjith Ramachandran. Selected as an assistant professor at IIM-Ranchi last Monday, Ramachandran recently penned his inspiring tale in a heartfelt Facebook post. Here is more on this.

Ramachandran lived in a small hut while growing up 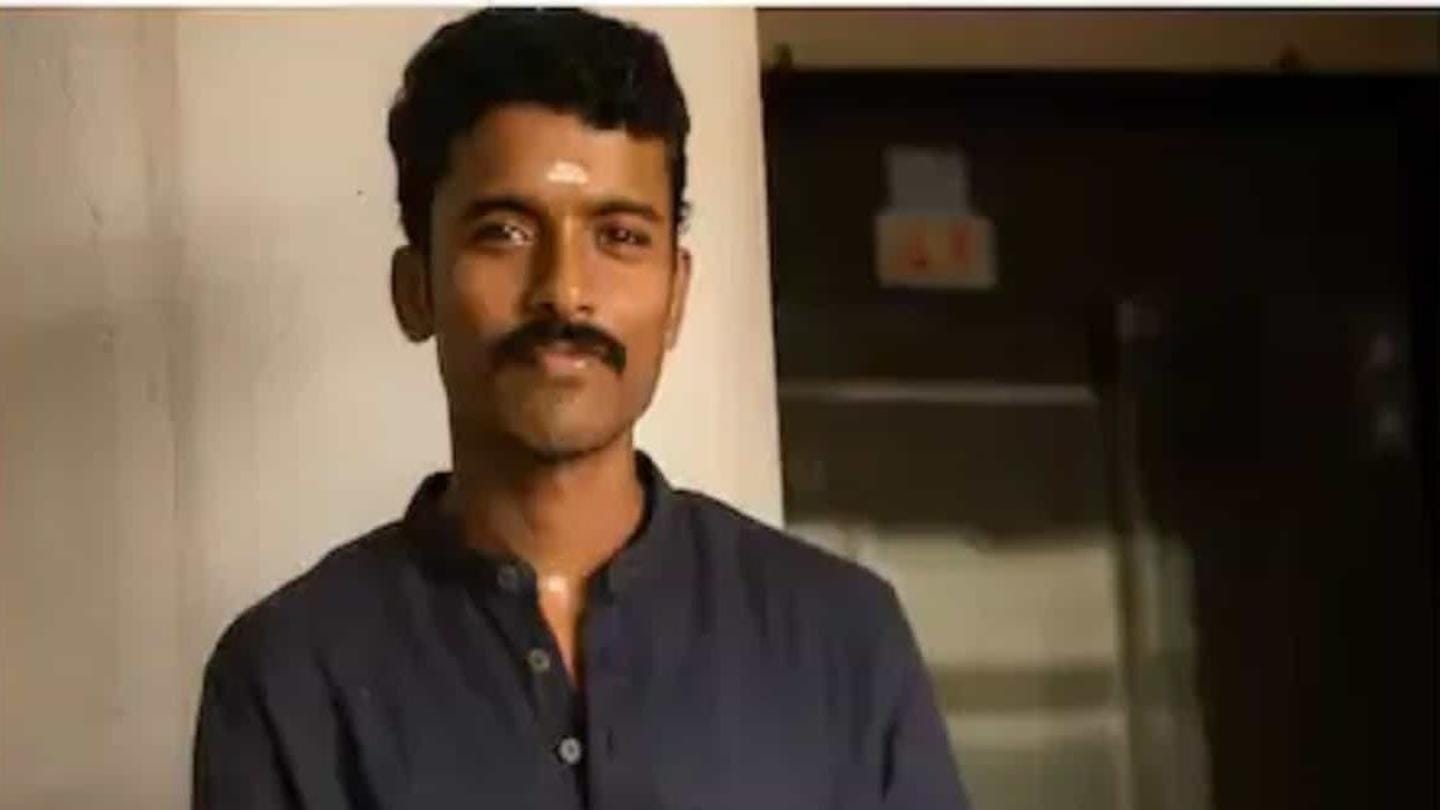 While growing up, Ramachandran lived in a small hut with a leaky tiled roof covered with a tarpaulin sheet. His father is a tailor and mother a MGNREGS worker. He did his post-graduation from Central University, Kasaragod, Kerala, and earned a PhD in Economics from IIT-Madras. He has been working as an assistant professor at Christ University, Bengaluru, for the last two months.

'Attended college during day, worked as guard at night'

"An IIM professor was born here," read Ramachandran's Facebook post, as he put a picture of his dilapidated house. "After higher secondary I longed for a job to help me support my parents financially...I attended college during day time and worked at the telephone exchange at night (sic)," he wrote, adding that he used to earn a meagre Rs. 4,000 a month.

'I decided to fight and realize my dream'

Ramachandran shared that at one point, he had considered quitting his PhD, but his guide advised against it. "Prof. Subash, who was my guide, encouraged and convinced me that my decision to quit the course would be wrong. I decided to fight against the odds and nurtured a dream to become a faculty at IIM (sic)," he went on.

'Want everyone to dream and fight'

"I never thought the post would go viral. I posted my life story, hoping it would inspire a few others. I want everyone to dream good and fight for their dreams. I want other people to get inspired from this and find success," he said.

An inspiration to all, said Kerala's Finance Minister 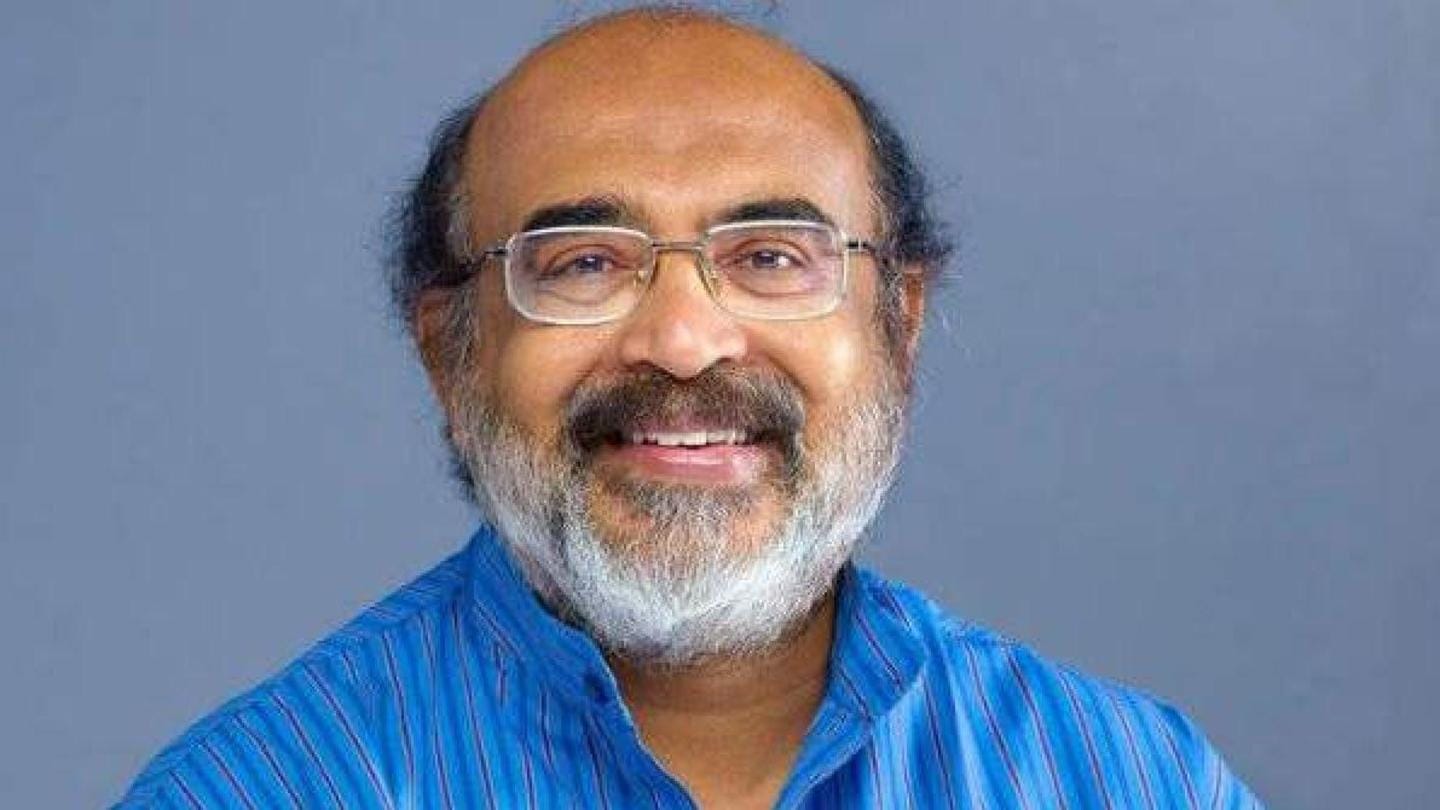 Kerala Finance Minister TM Thomas Isaac took to Facebook to congratulate Ramachandran, saying that he is a source of inspiration for everyone. "The lives of people like Ranjith, who refuse to get discouraged due to various crisis and use education as a weapon to overcome social and economic backwardness, are an inspiration to all (sic)," Isaac wrote in his post.