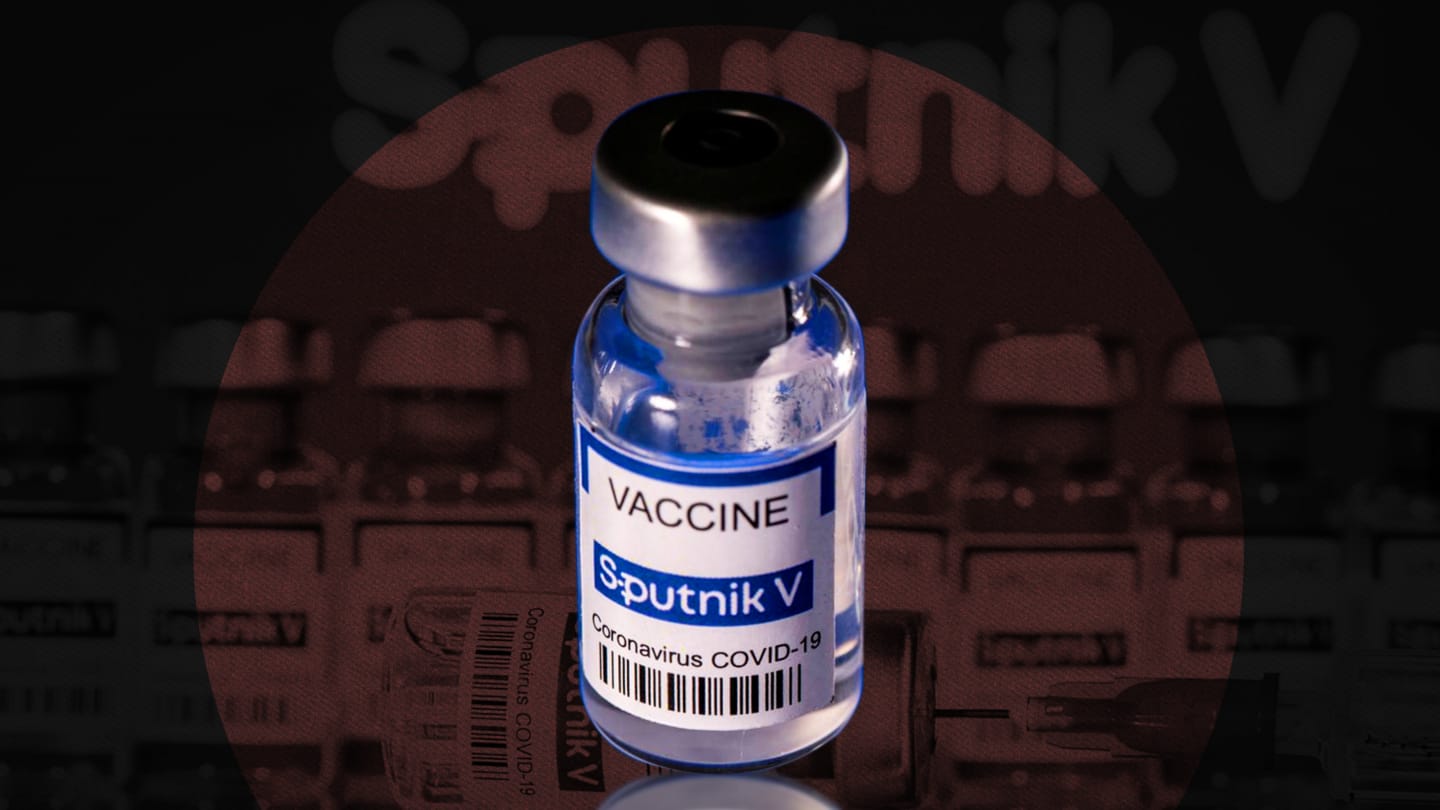 Sputnik V, the COVID-19 vaccine developed by Russia, was reportedly recommended for Emergency Use Authorization (EUA) in India on Monday.

The recommendation will now be considered by the Drugs Controller General of India (DCGI).

India has approved two vaccines for restricted use so far: Covishield (manufactured by the Serum Institute of India and developed by Oxford University and AstraZeneca) and Bharat Biotech's COVAXIN. 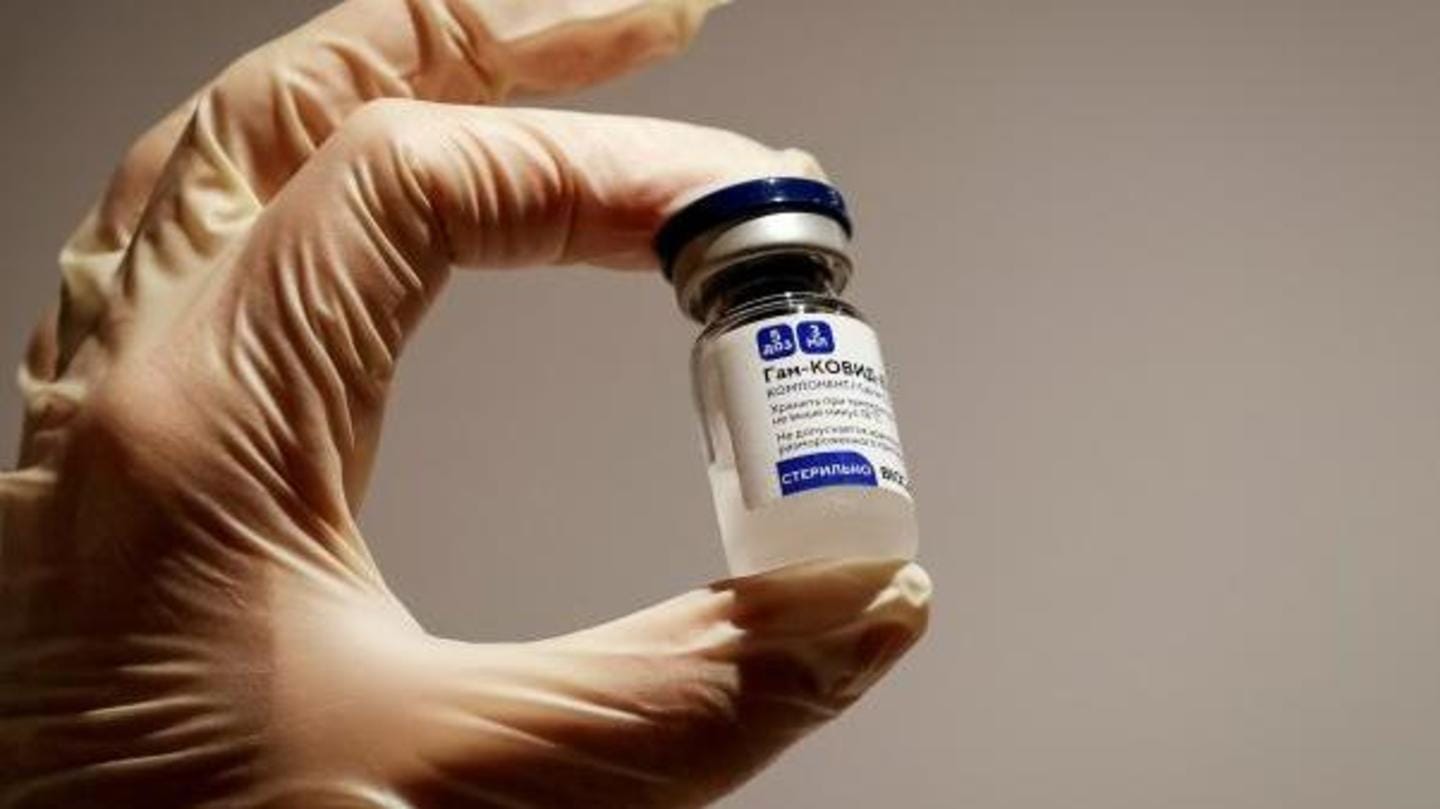 Reportedly, the SEC recommended Sputnik V for EUA in India.

Last year, Hyderabad-based Dr Reddy's Laboratories had partnered with the Russian Direct Investment Fund (RDIF) to conduct clinical trials of Sputnik V in India and bring the vaccine to the country.

Among the leading vaccine candidates, Sputnik V is the only one using two different vectors for different shots.

With vaccines that use the same vector for both shots, the immune system's defense mechanism may be triggered for the second dose, making the vaccine less effective.

Notably, Sputnik V requires temperatures ranging from minus 18-20°C cold chain to remain stable in its liquid form. In its lyophilized (freeze-dried) form, the vaccine can remain stable at 2-8°C for two months, making storage and transport easier.

5 more vaccines to be available in India by October 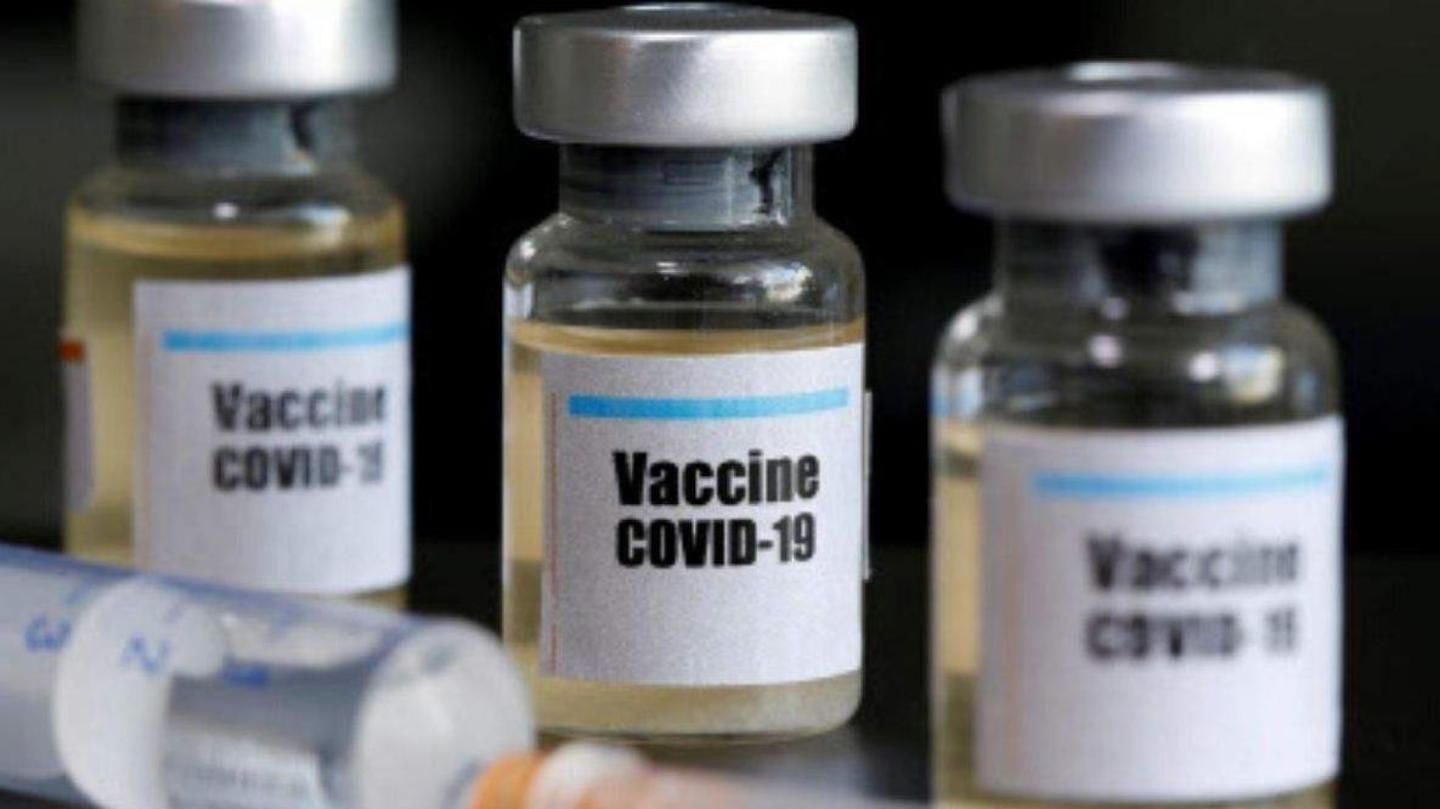 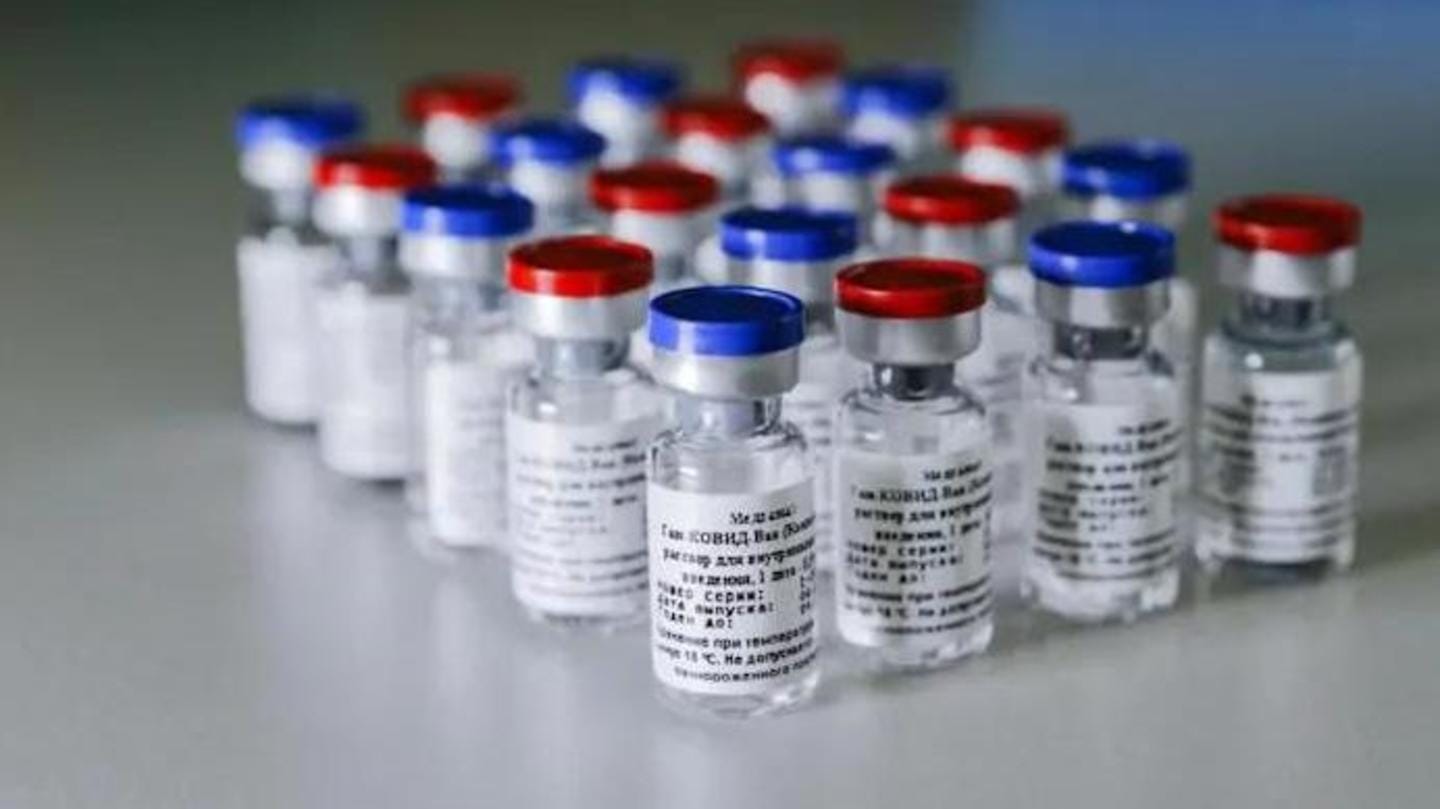 Sputnik V has been registered in 59 countries globally.

In India, it will be manufactured by several firms including Hetero Pharma, Gland Pharma, Stelis Pharma, Virchow Group, etc., with roughly 900 million doses lined up.

The RDIF plans to export most of these doses and 250 million doses would be earmarked for India.

Reportedly, SII and Shilpa Medicare are likely to be manufacturing partners.

Sputnik V might be priced at Rs. 500 per dose

Sources told Business Standard that Sputnik V might be priced at Rs. 500 per dose when it becomes commercially available in the private market. The Indian government and RDIF are expected to negotiate the price at which the government will procure the doses.