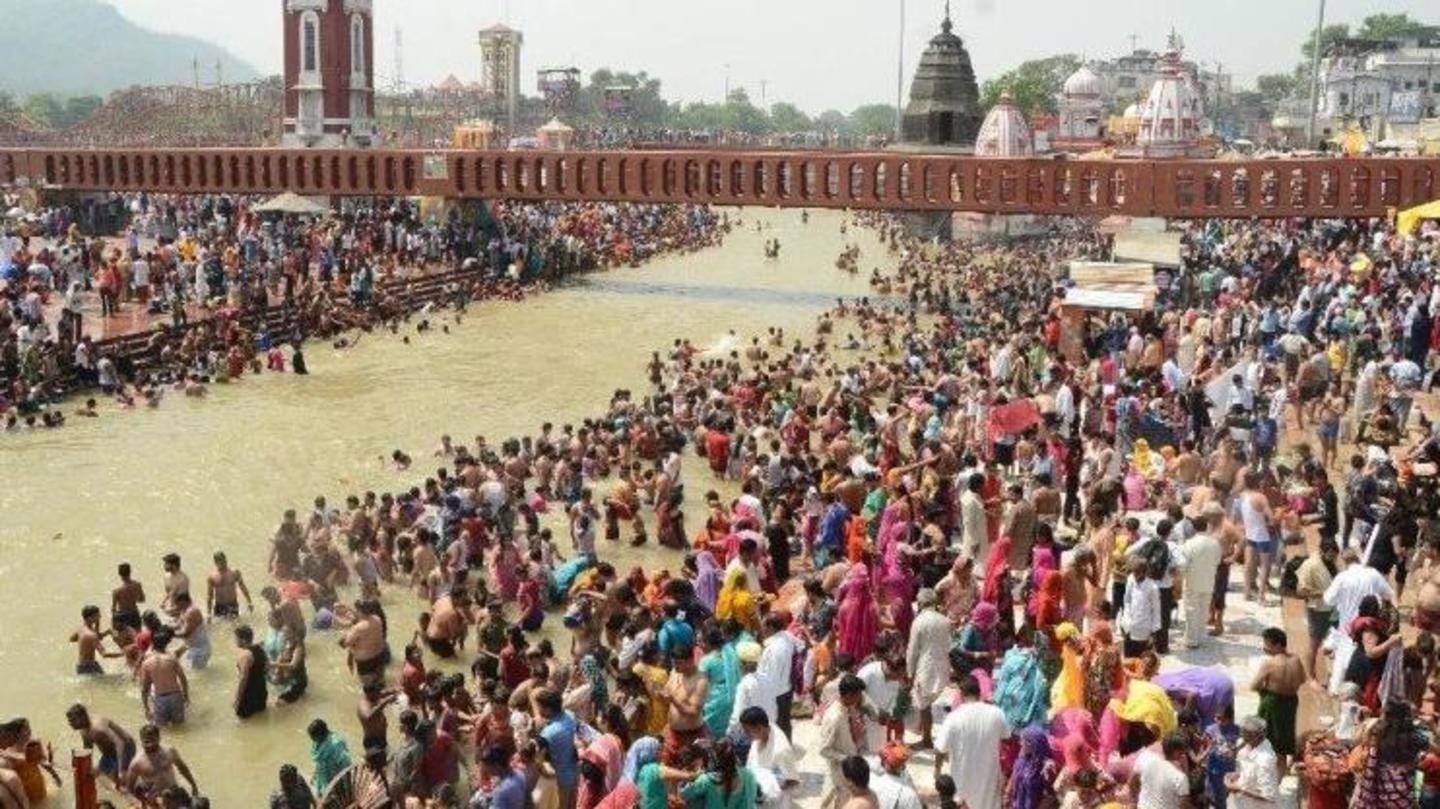 Even as the coronavirus pandemic continues to wreak havoc across India, the Kumbh Mela in Haridwar, Uttarakhand, is continuing unabated.

Today, hundreds of devotees took a dip in Har Ki Paudi, a revered place for Hindus, on the occasion of the second shahi snan.

As the images sparked concerns among people, a cop said it's impossible to impose coronavirus-linked precautions at Kumbh Mela.

Sanjay Gunjyal, Inspector-General of Police, Haridwar Kumbh Mela, said that they are repeatedly asking people to honor precautions but to no avail.

"We are continuously appealing to people to follow COVID-19 appropriate behavior. But due to the huge crowd, it is practically not possible to issue challans today. It is very difficult to ensure social distancing at ghats," Gunjyal told ANI.

He also hinted at a stampede-like situation

350 CCTV cameras have been installed

Meanwhile, officials said that more than 350 CCTV cameras have been installed at different locations.

Reportedly, 100 of these cameras are equipped with sensors that generate an alert when the camera captures the image of a person without a mask.

The person spotted without a mask will be given a free mask and will be punished as per the rules.

Though he claimed it was impossible to issue challans today, Gunjyal had revealed that these cameras came as a blessing during the coronavirus season.

On April 2, more than 1,500 people were issued challans for not covering their faces. Of them, around 350 were caught in just four hours.

Two unattended bags were also spotted by these cameras.

The cameras were first tested on March 11

Mukesh Thakur, Additional SP in charge of the police surveillance control room at Kumbh, said these AI-enabled cameras were tested on March 11, during the first shahi snan.

"When a site identified as vulnerable gets crowded beyond 75% of its capacity, the control room gets an alert, at which point, entry of people to these sites will be immediately stopped," he added. 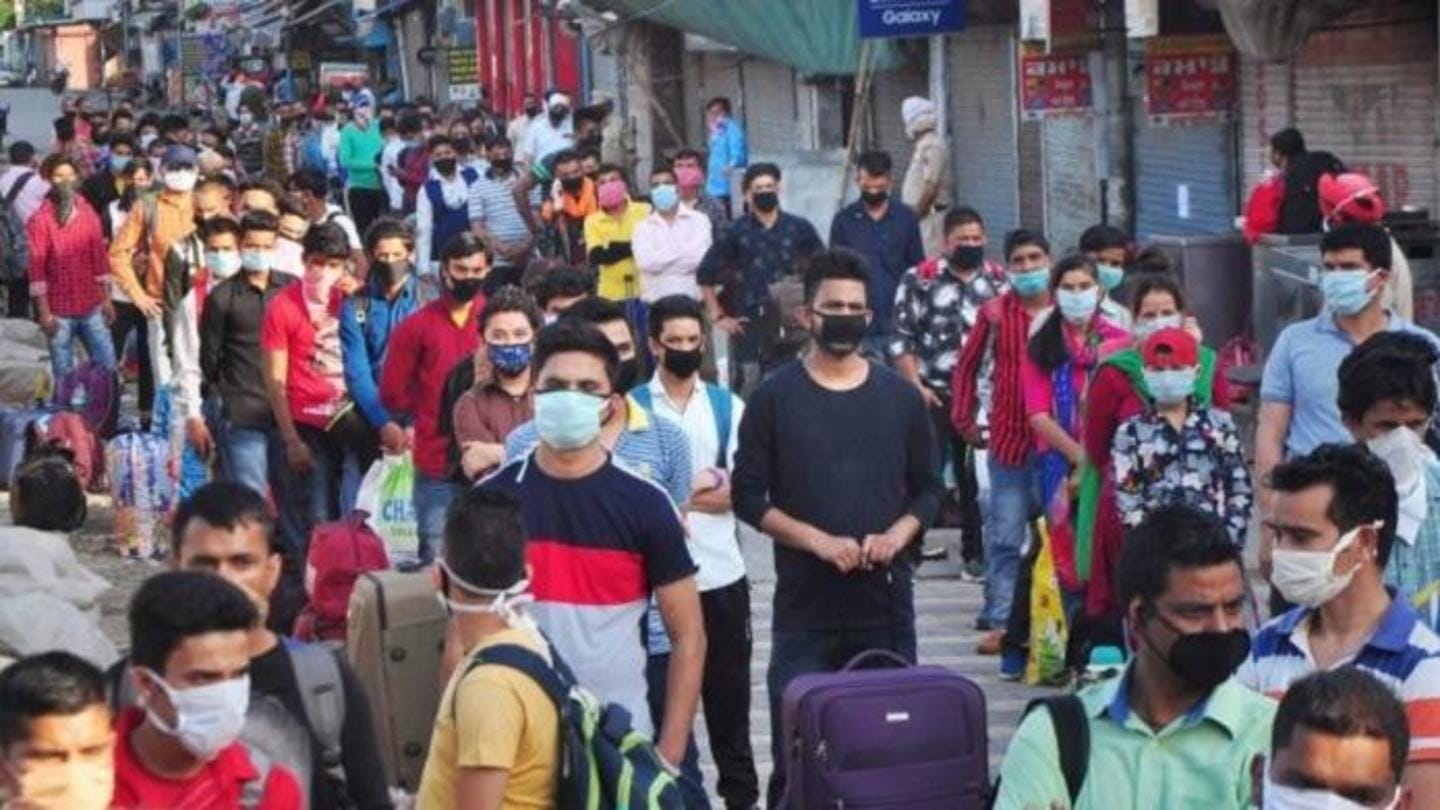 While nearly three lakh devotees attend the Kumbh Mela on a daily basis, the number is expected to increase during shahi snans. The next shahi snan is scheduled for April 14 and another for April 27.