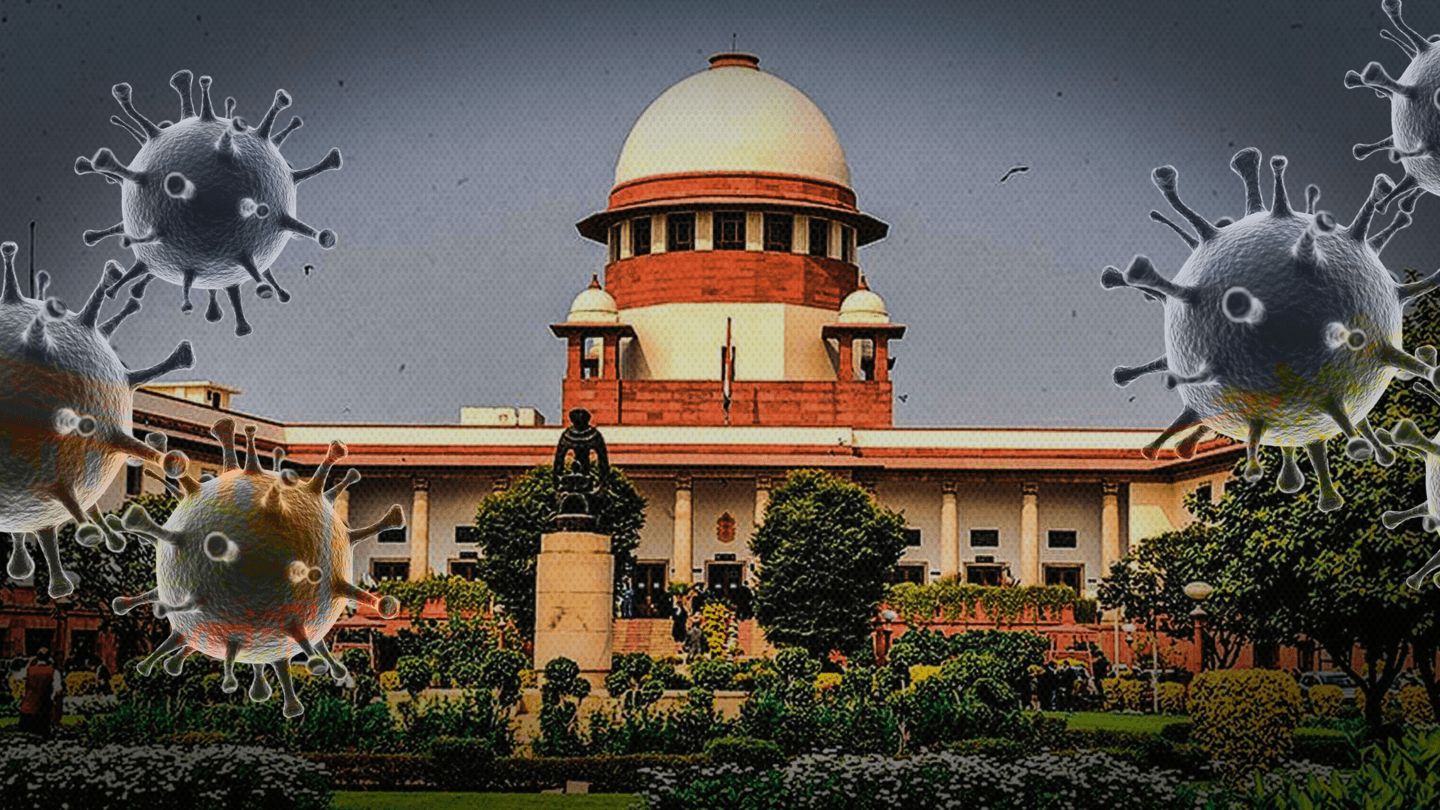 India's ferocious second wave of coronavirus has jolted the Supreme Court, situated in Delhi, with more than 50% of the staff members testing positive. The court, which functioned remotely for the most part of 2020, will again follow the same. The justices of the apex court will conduct hearings through video conferencing. After the development, the entire premise is being sanitized. Here's more. 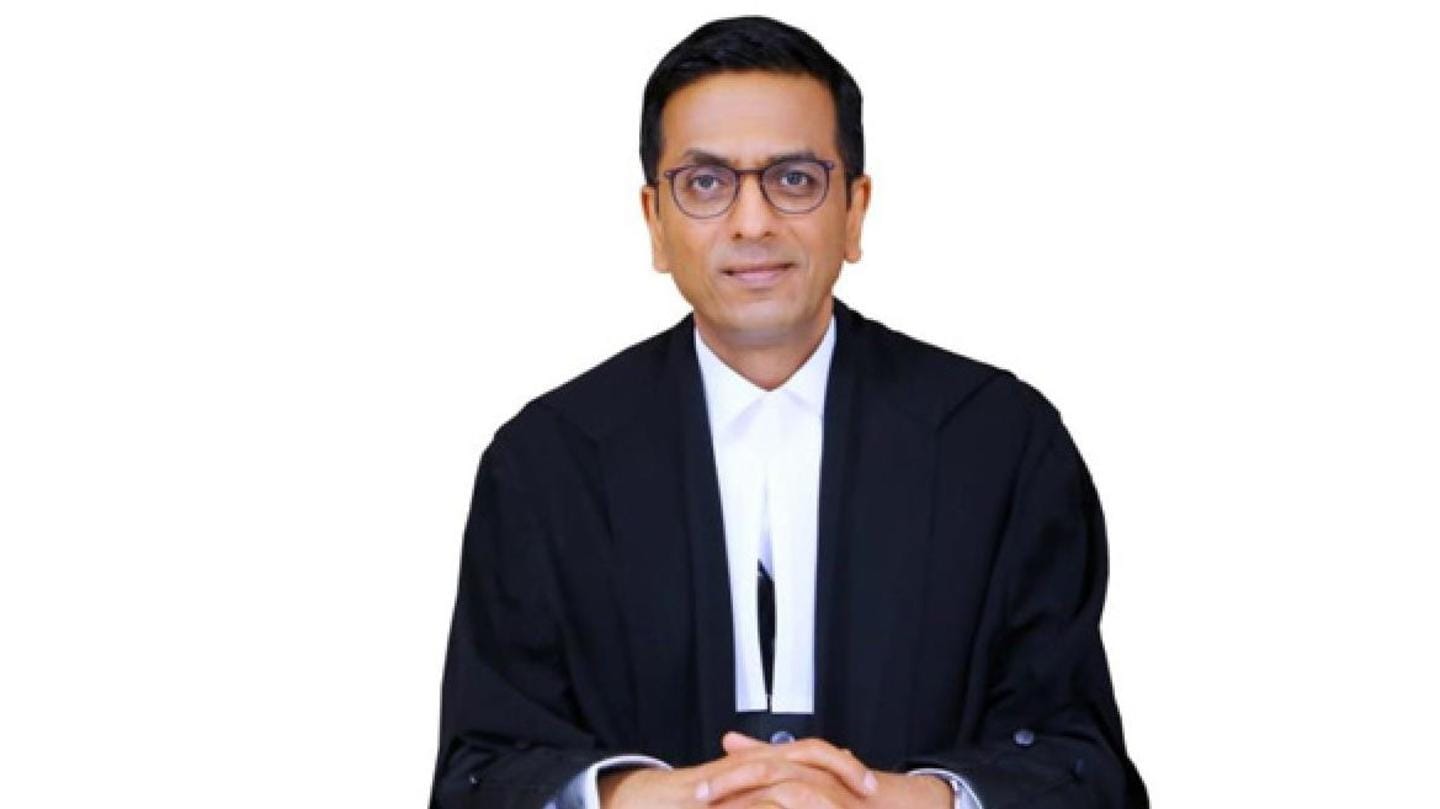 On Saturday alone, 44 out of the 90 staff members, who were tested, turned out to be positive. As this development sparked concern among judges, Justice DY Chandrachud said that judicial work won't be hampered. "Judicial work will not be affected by the pandemic. The Supreme Court has adequate infrastructure for judicial work," he told NDTV. The court has 1,600 video-conferencing links with it.

"Sixteen benches are functioning. Earlier, huge volumes of files used to be shifted physically, but now, everything is available electronically," Justice Chandrachud added. He is also the Chairman of the Supreme Court's e-Committee.

In fact, last Thursday, the Delhi High Court had ordered all the courts in the city to switch to online mode. The HC judges will hold courts virtually till April 23 and district courts till April 24. However, this could likely be extended. HC also directed the Principal District and Sessions Judges to consult with DG (Prisons) on extending the remand of undertrial prisoners. 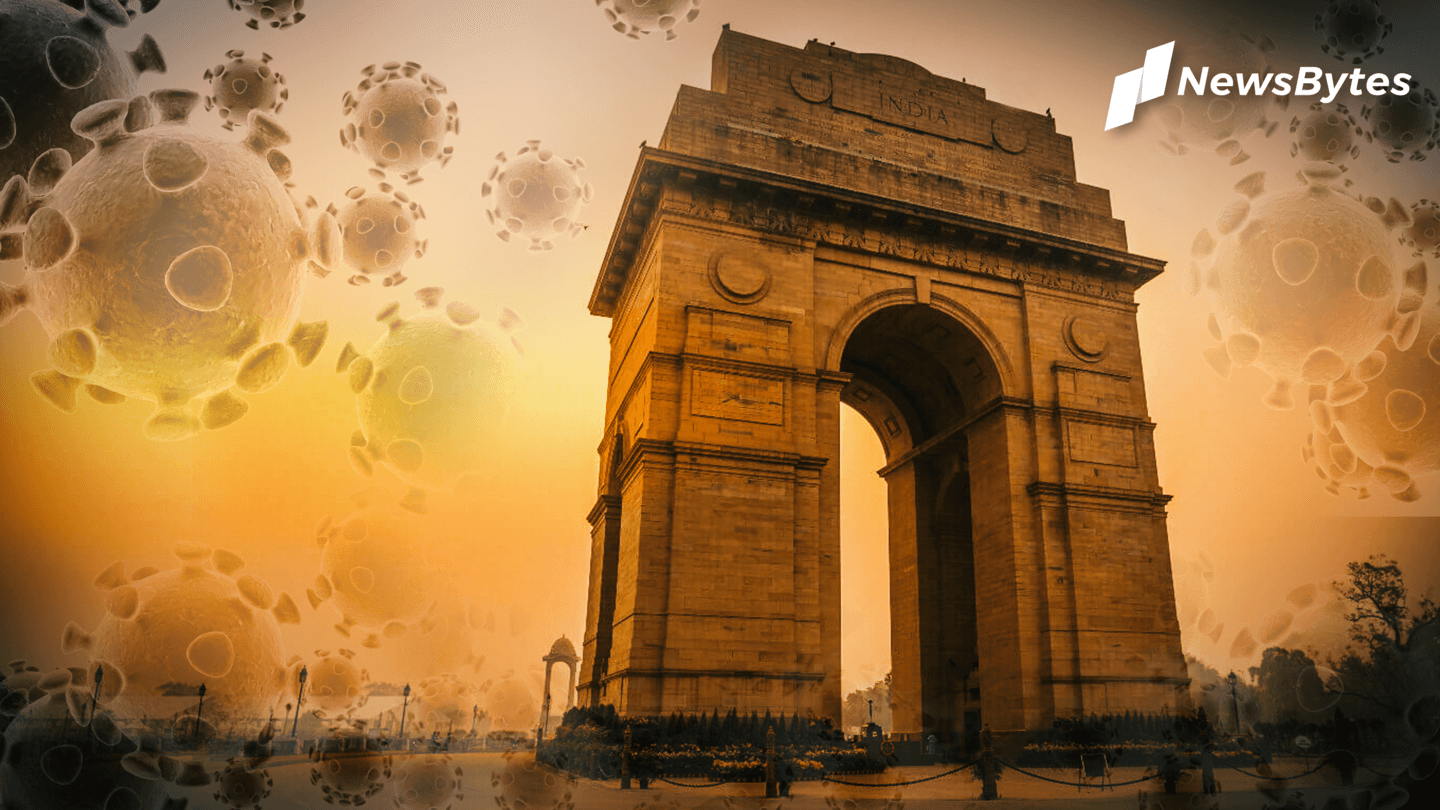 On Sunday, Delhi broke all records as 10,774 fresh cases and 48 more deaths were recorded in the 24-hour-long period. With this, Delhi's positivity rate has now swelled to 9.43%. More than 1,14,000 tests were conducted yesterday. While Chief Minister Arvind Kejriwal had ruled out the possibility of a complete lockdown, the administration introduced new rules to stem the spread of the disease.