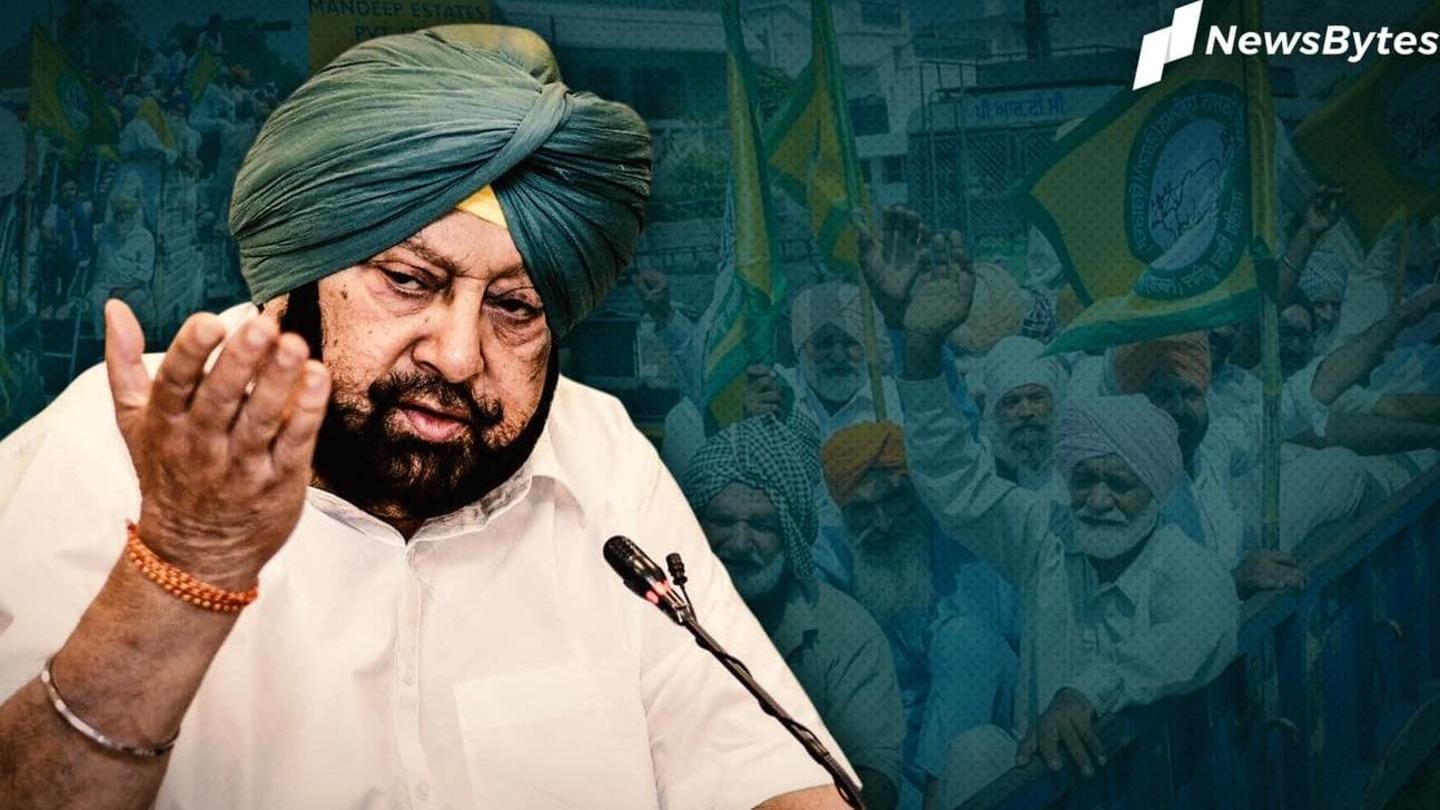 Punjab's COVID-19 vaccine stock will last another five days, Chief Minister Amarinder Singh said on Saturday as he urged the Centre to share the schedule of supply of the vaccines.

The state has been inoculating 85,000-90,000 beneficiaries in a day, and at this rate, Punjab's current stock of 5.7 lakh vaccine doses will run out in five days, he said.

In this article
Supply

Singh asked for confirmed supply schedules for the next quarter

Pinning hopes on fresh batches of vaccines from the Centre, Singh stressed that if Punjab was able to meet its target of administering two lakh shots a day, then its current supplies will last only three days.

In an official statement, he said he wrote to the prime minister and the Union health minister to give confirmed supply schedules for the next quarter.

Punjab has inoculated over 16 lakh people despite starting slow 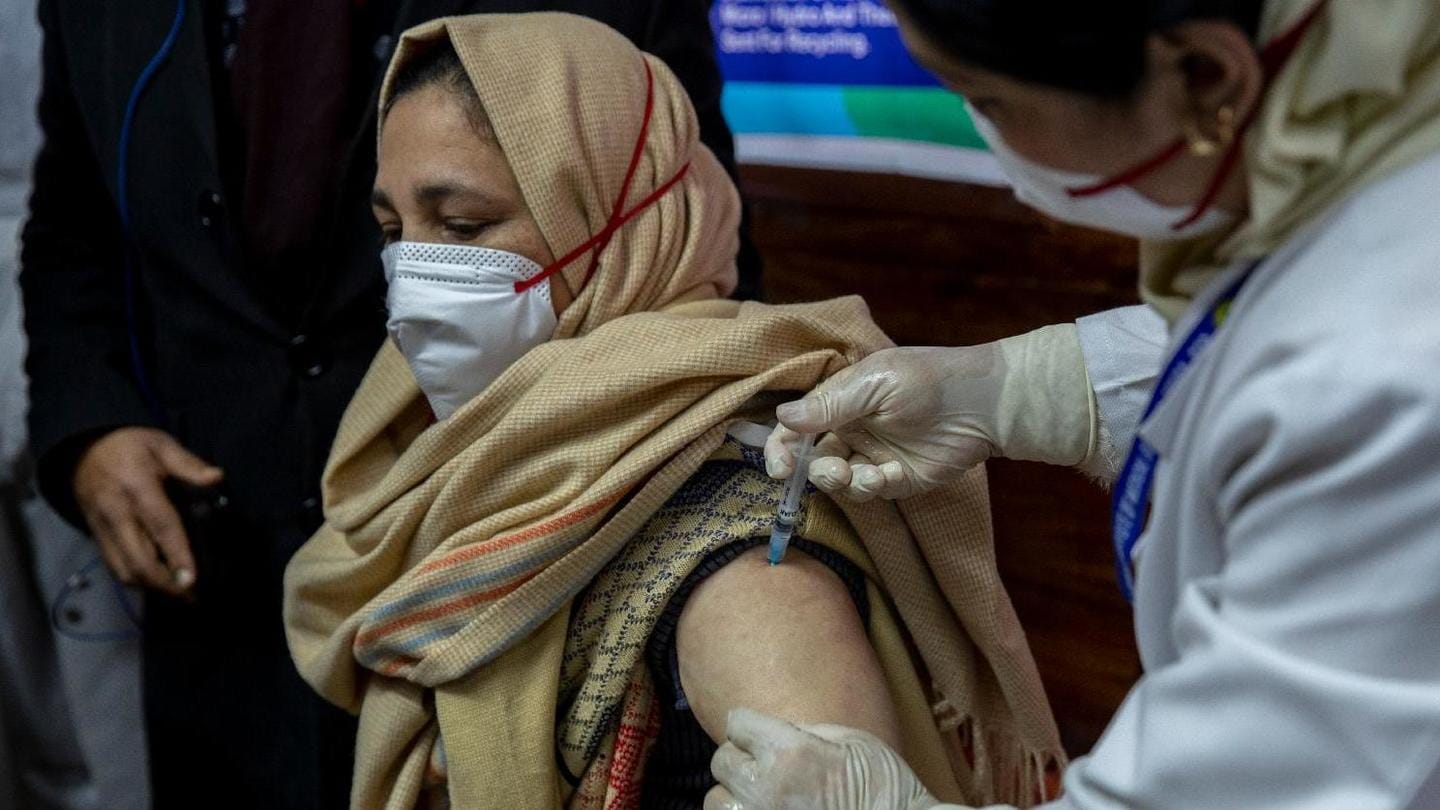 Despite being a slow-starter in vaccination, Punjab has inoculated more than 16 lakh people, at an average of around 85,000-90,000 per day, the Punjab chief minister said at a meeting convened by Congress president Sonia Gandhi to discuss the COVID-19 situation in the party-ruled states.

The meeting was attended by chief ministers of Congress-ruled states, as well as senior party leaders, including Rahul Gandhi.

Singh said people in Punjab were still not coming out in large numbers for vaccination due to the "massive anger" against the government of India on the issue of farm laws.

Since Punjab has a majority population of the agriculture community, even the common man is affected by the farmers' agitation, he said.

"This anger is impacting the vaccination drive," Singh added.

Punjab has a positivity rate of around eight percent The chief minister said his government was undertaking an extensive media campaign to address misinformation around COVID-19 and vaccination hesitancy.

Ranked 18th in the country at present in terms of daily cases reported, Punjab is showing a positivity rate of around eight percent, with an average of nearly 3,000 new cases per day for over two weeks now, Singh told Sonia Gandhi.

Curve appears to have flattened in Punjab: Singh Daily coronavirus cases count is slightly stable, he said, adding, that the steps taken in the last three weeks follow the right direction.

In the graphs put up by Health Ministry in Prime Minister's review meeting, the "curve appears to have flattened over the past fortnight", Singh added.

He said, Punjab currently has around 27,200 active cases and a recovery rate of 87.1 percent.

Over 80% samples tested positive for UK variant of coronavirus Worryingly, more than 80 percent of samples have been found to be positive for the more contagious and virulent UK variant of the disease, the CM said as he spoke about measures taken by his government to combat the spread.

Singh also apprised Sonia Gandhi of his communication with the central government to seek flexibility for states to devise their local vaccination strategies.