With the Kerala government planning to make a 600km 'women wall' comprised of a 'million' women to reiterate its stand on the Sabarimala issue, a four-man team handpicked by BJP chief Amit Shah will arrive in Kerala today to plan the saffron party's response. The team's arrival will also coincide with the start of a 15-day-long agitation by the BJP in Kerala. Here's more.

In this article
Team

The team has been sent to assess the situation The four-member team being sent to Kerala comprises party leaders Saroj Pandey, Vinod Sonkar, Pralhad Joshi, and Nalin Kumar Kateel. The team will collect "first-hand" accounts of "atrocities being committed against the satyagrahis" and will submit its report to Shah within 15 days. The team is also slated to meet the Pandalam royal family, that traditionally has had strong ties to the Sabarimala temple. 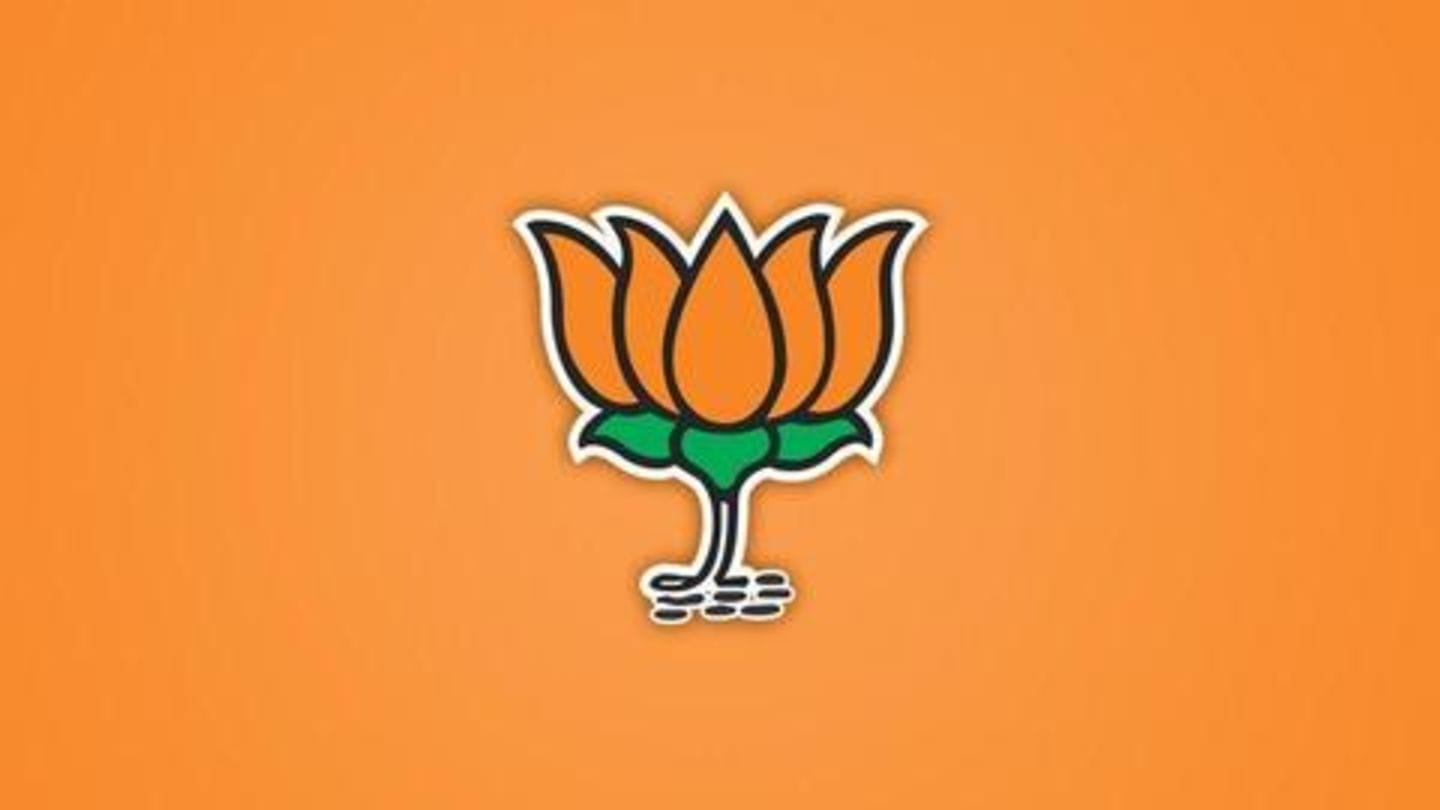 Meanwhile, the Kerala unit of the BJP is planning to launch an indefinite hunger strike before the Kerala secretariat to press demands such as the lifting of prohibitory orders against protesters and the provision of basic amenities to the lakhs of pilgrims going to the Sabarimala temple. According to state BJP chief P S Sreedharan Pillai, the hunger strike will commence on December 3.

Last week, too, the BJP and RSS had mounted protests 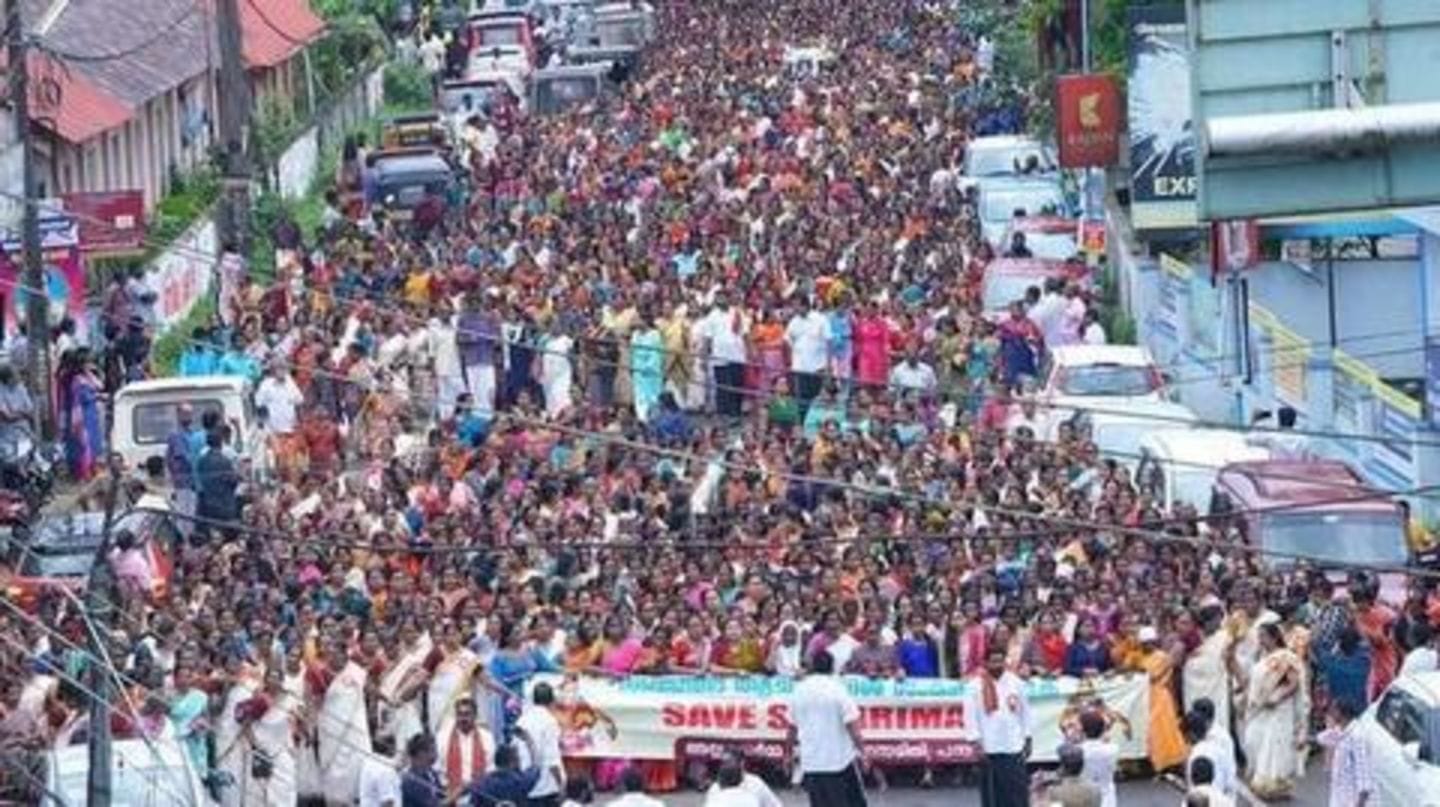 A week back, a large number of BJP and Rashtriya Swayamsevak Sangh (RSS) workers protested outside Kerala Chief Minister Pinarayi Vijayan's residence, against the detention of 30 demonstrators. Protests led by the saffron party had also taken place in various parts of Kerala, including Aranmula, Kochi, Kollam, Alapuzha, Ranni, Thodupuzha, Kaladi, Malappuram and Idukki.

The million-strong women wall will be formed on January 1 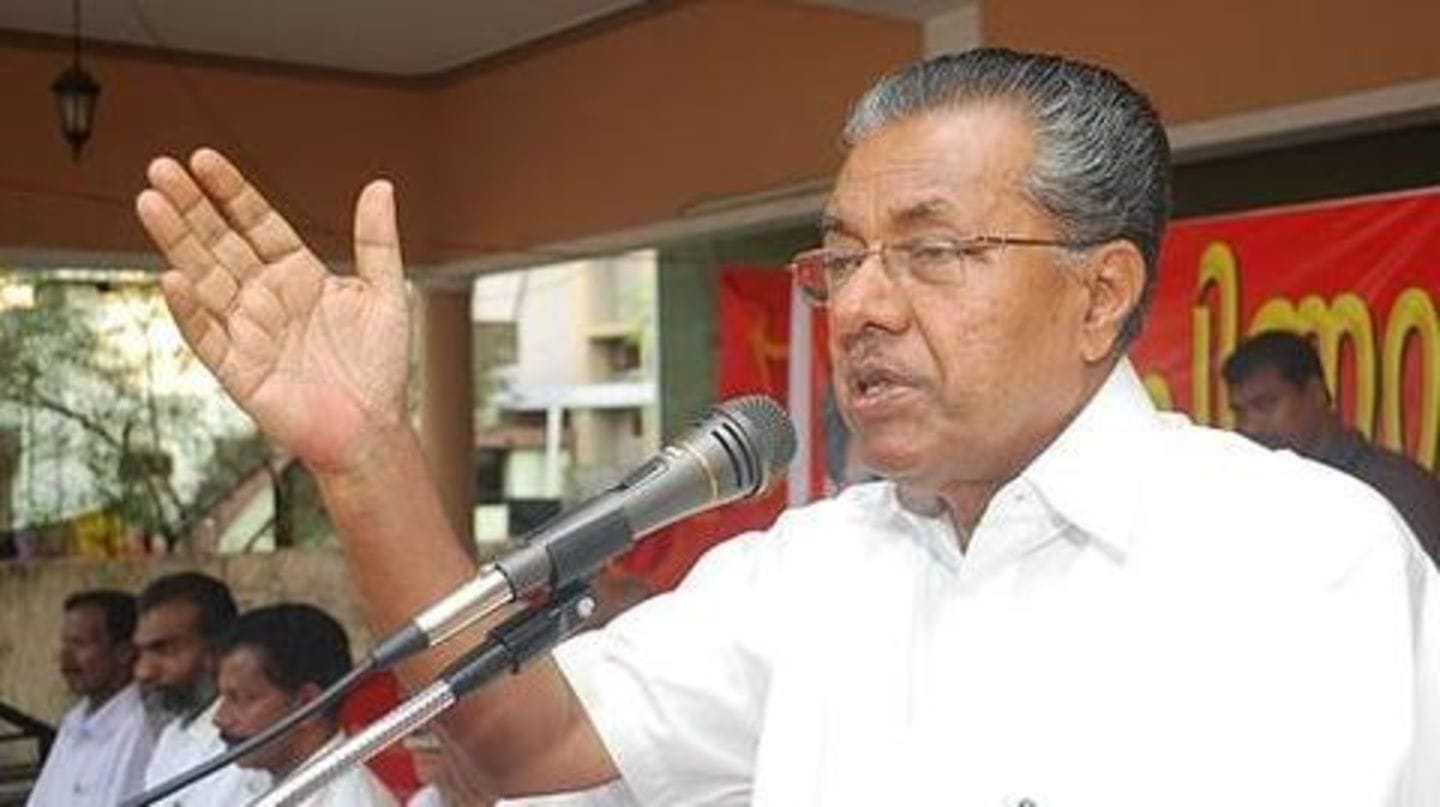 For its part, however, the Kerala government is not willing to give in to the pressure. In an attempt to garner support for the implementation of the Supreme Court verdict, CM Vijayan said that a wall of a million women would be formed on January 1, and would stretch 600km from the northern district of Kasargode to the state capital, Thiruvananthapuram.

Great Wall of Kerala, to prevent the state from sliding back into medieval madness , going to be raised by a million women from one end of Kerala to other on New Year Day.That is around 600 km in length. Come, join the Resistance. It will be very very happy new year.

Despite SC verdict, no woman has been allowed to enter Since the Supreme Court, on September 28, quashed the 800-year-old ban on the entry of women aged 10-50 years to the Sabarimala temple, not a single woman from the age group has been able to enter the temple. Women's entry to the temple was largely restricted by protesting Ayyappa devotees. On November 13, the SC refused to put a stay on its order, but admitted review petitions, scheduling a hearing for January 22.