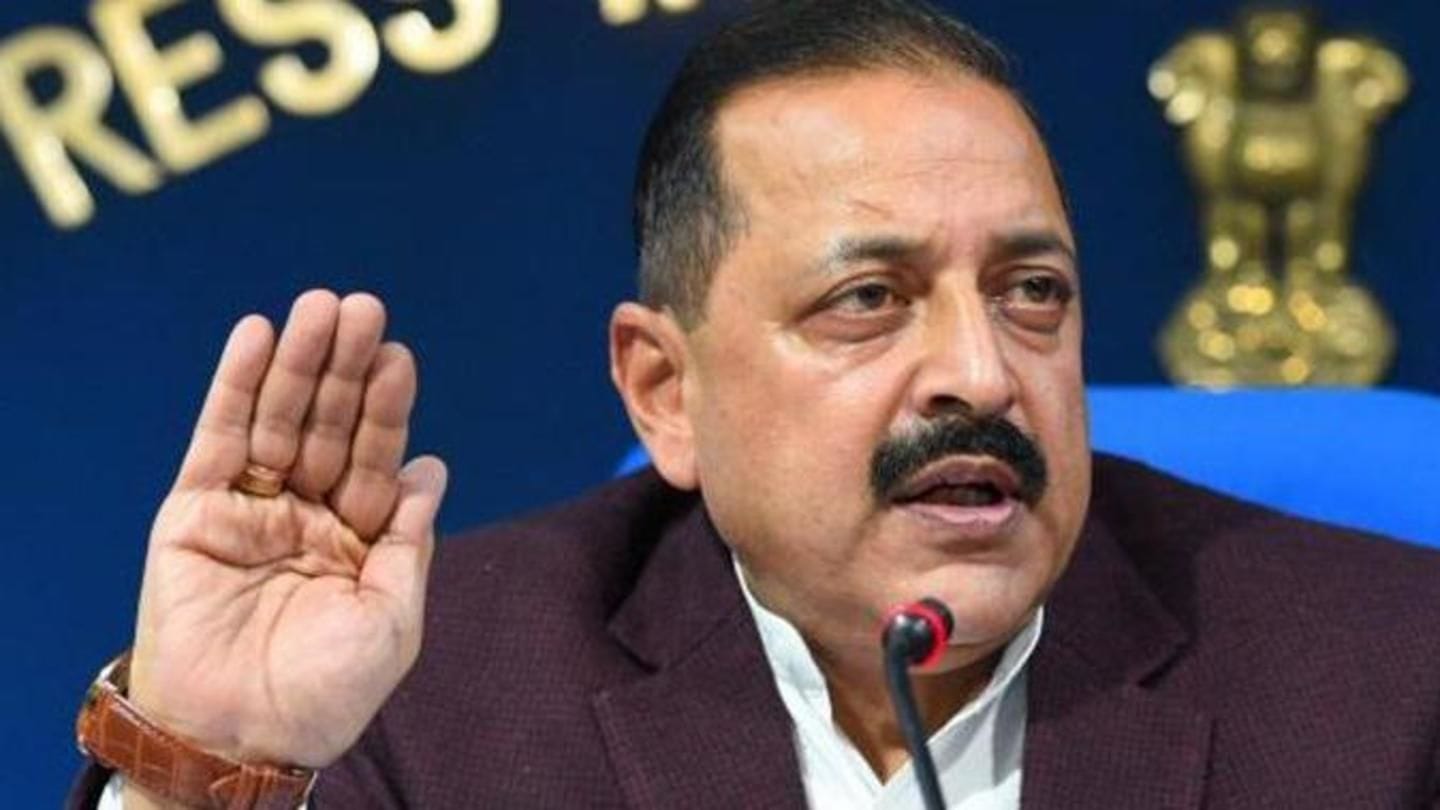 Union Minister Jitendra Singh on Thursday said that there is a shortage of total 1,496 IAS officers in the country. While the total authorized strength of Indian Administrative Service (IAS) officers is 6,500, the total number of officers in position as on 1 January 2017 is only 5,004, Singh said in a written reply to the Rajya Sabha. Here's more.

Government has increased annual intake of IAS officers to 180 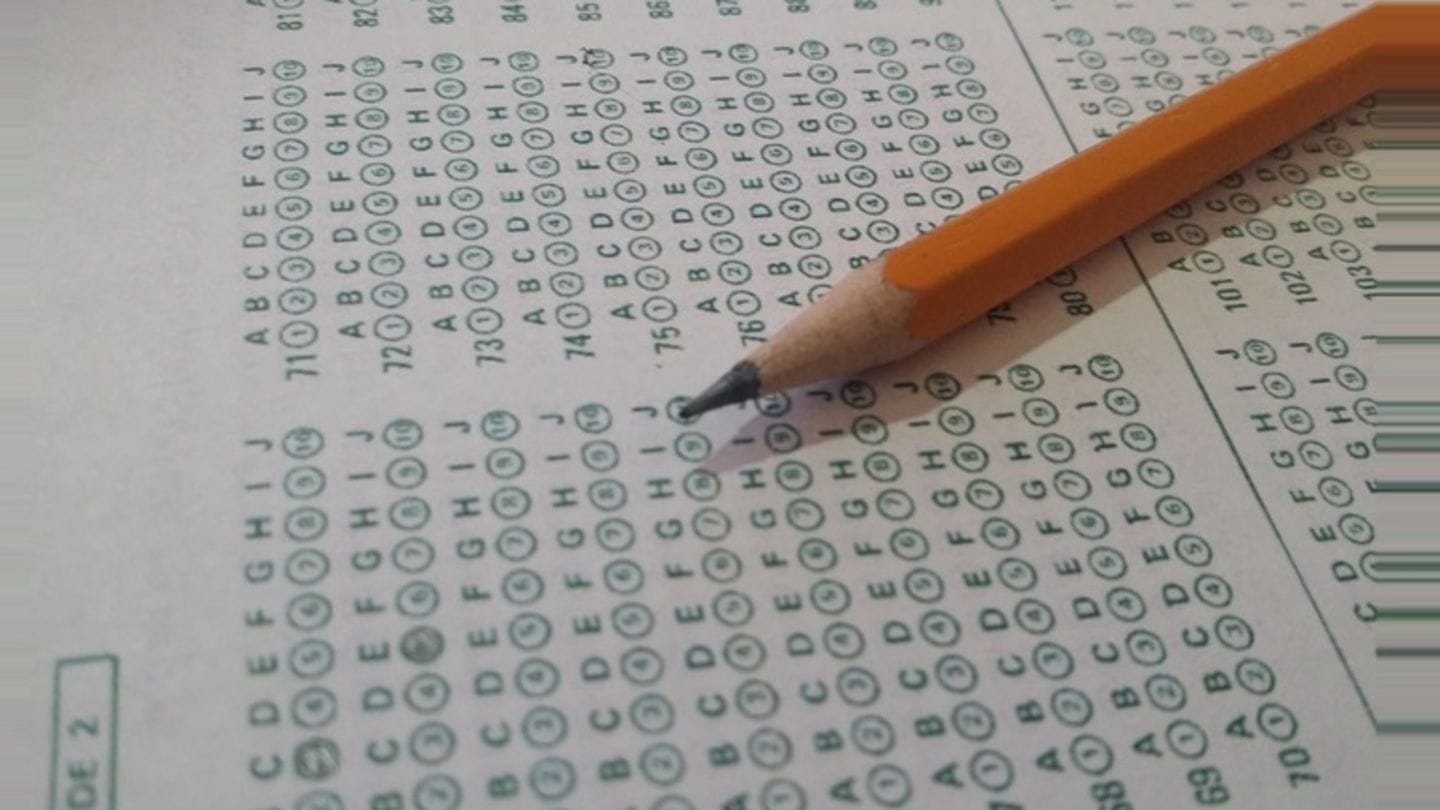 Singh, the Minister of State for Personnel, said, "There is a shortage of 1,496 IAS officers." He added the occurrence of vacancies and filling them up are an ongoing practice. The Minister further stated that the government has increased annual intake of IAS officers to 180 from civil services examination 2012 and the same will be continued in the 2018 exam.