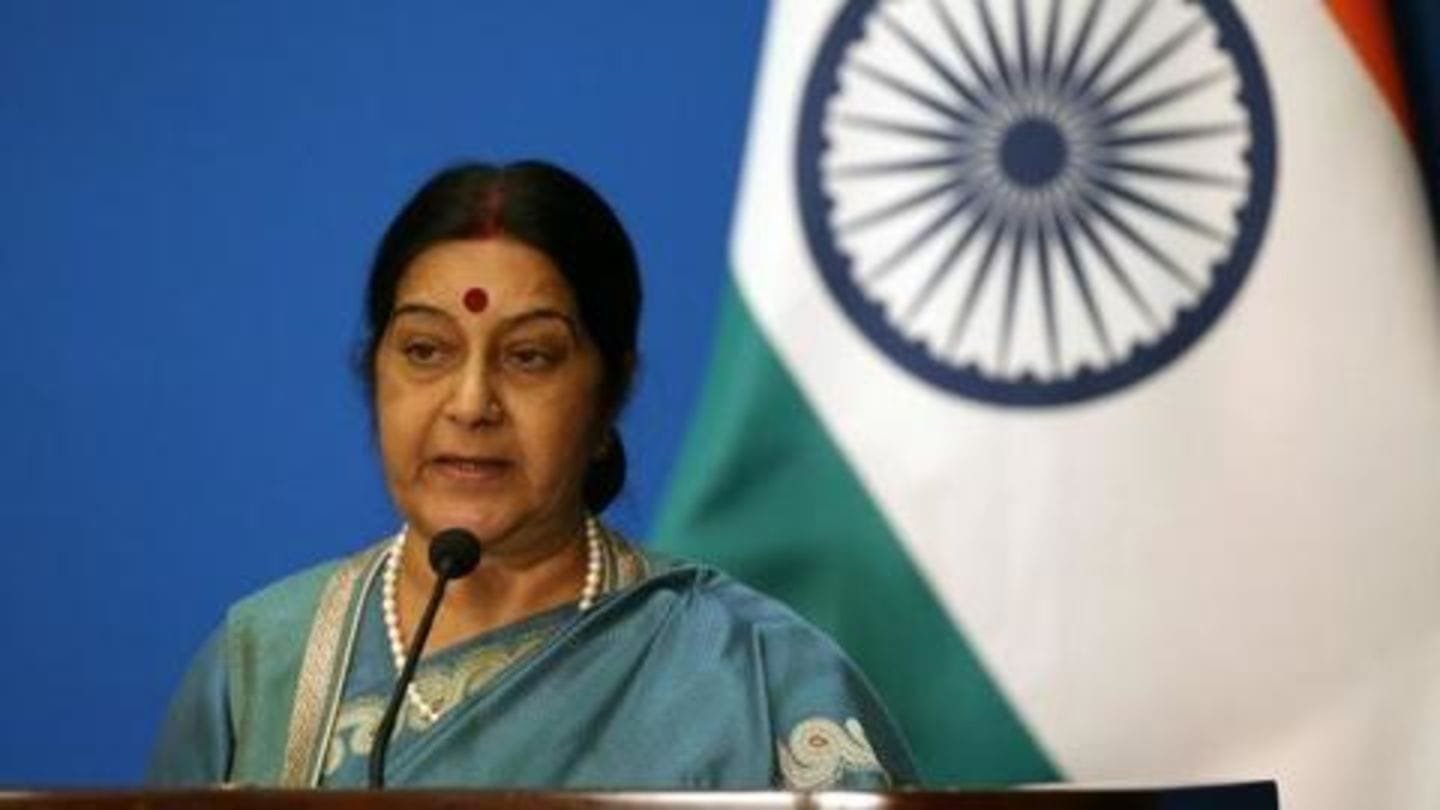 Swaraj will strengthen multi-dimensional relations between India and Qatar 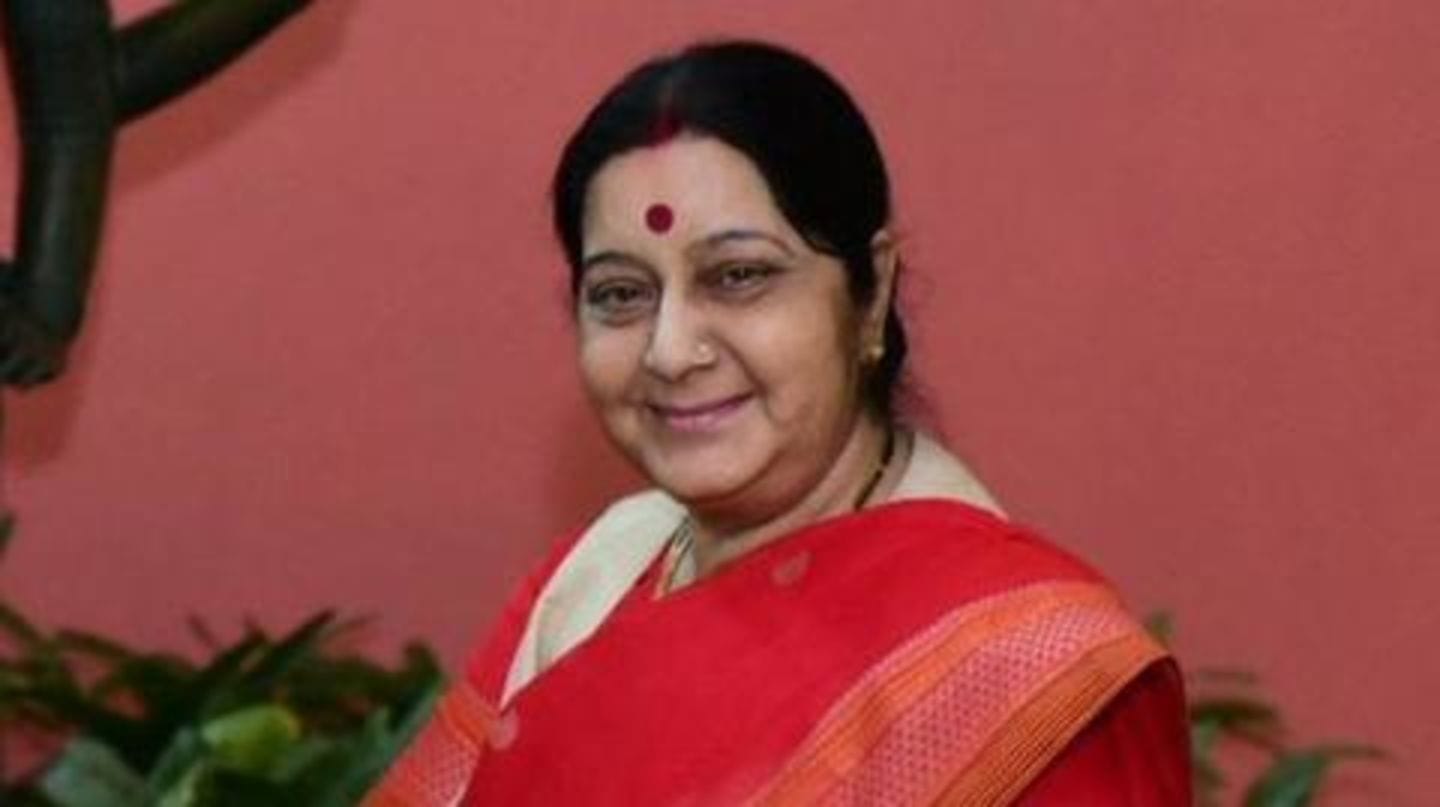 Swaraj, during her visit to Qatar, will interact with her counterpart Sheikh Mohammed bin Abdulrahman Al Thani, who is also the Deputy Prime Minister. She will also call on Sheikh Tamim Bin Hamad Al-Thani, Emir of Qatar. During her visit, she will also interact with the Indian community in Doha, the MEA said. India and Qatar share millennia old historic multi-dimensional, relations. The bilateral visit of the Emir of Qatar in March 2015 and Prime Minister of Qatar to India in December 2016 and PM Narendra Modi's visit to Qatar in June 2016 have further boosted traditionally cordial and close ties between the two countries, the MEA said. Qatar is a reliable energy partner, supplying more than 50% of India's natural gas imports.

Sushma Swaraj will interact with the Indian-community living in Kuwait The next leg of the visit would be to Kuwait, where Swaraj will hold a bilateral meeting with her counterpart Sheikh Sabah Al-Khalid Al-Sabah, the Deputy Prime Minister and Minister of Foreign Affairs of Kuwait. She will also call on the Emir of Kuwait Sheikh Sabah Al-Ahmad Al-Jaber Al-Sabah and interact with the Indian community living there. 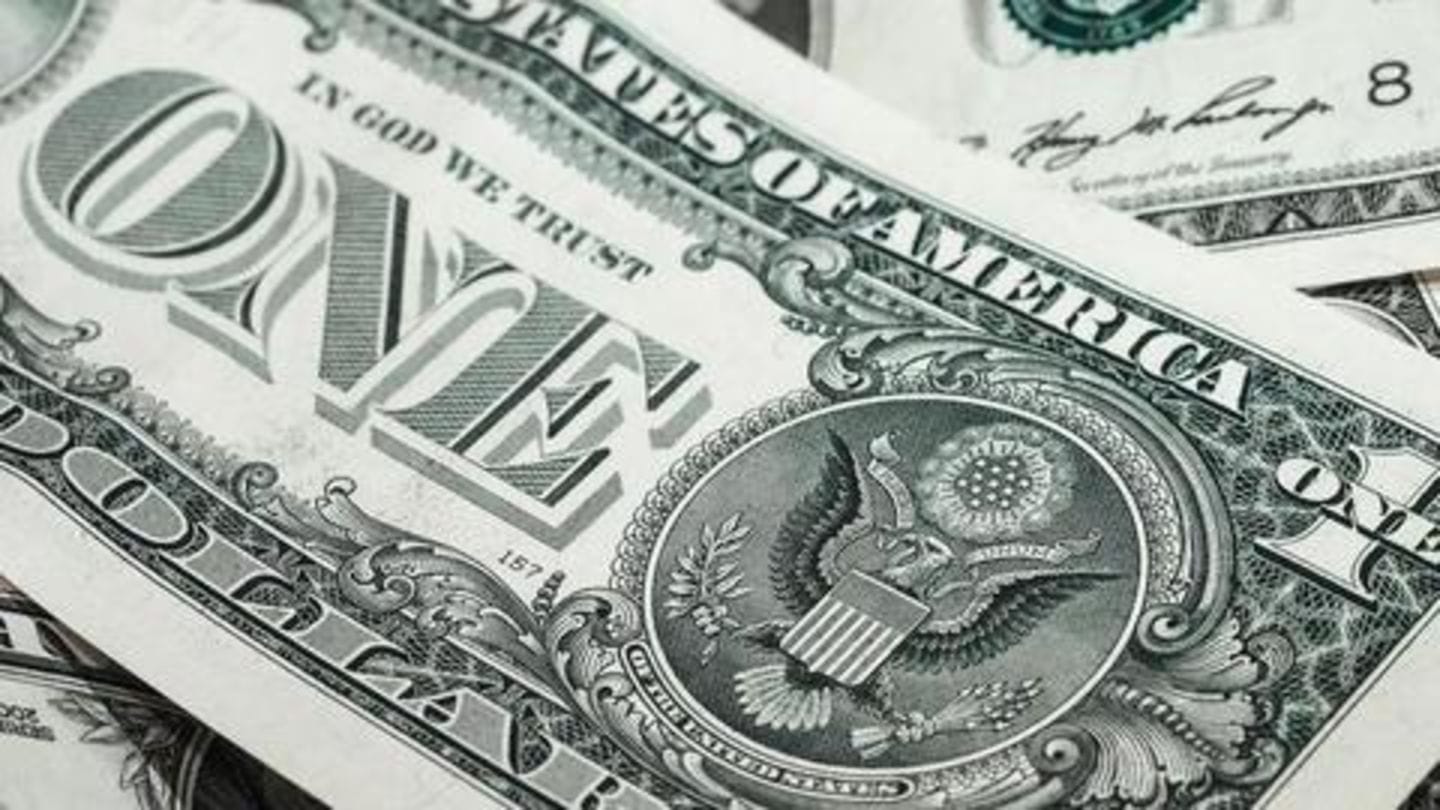 India and Kuwait have close and friendly bilateral relations. Kuwait is a reliable energy supplier to India and hosts about 10 lakh Indians forming the largest expatriate community. India's bilateral trade with Kuwait and Qatar in 2017-18 was $8.5 billion and $9.9 billion, the MEA said. This will be Swaraj's first visit as External Affairs Minister to both the countries.

In-depth discussions on global, regional issues to be held

The visit will provide an opportunity to hold in-depth discussions with the political leadership on a wide range of global, regional and bilateral issues and will advance India's growing engagement with Qatar and Kuwait in particular and the region in general, the MEA said.