'Shalu': UP teacher develops robot that can speak 47 languages 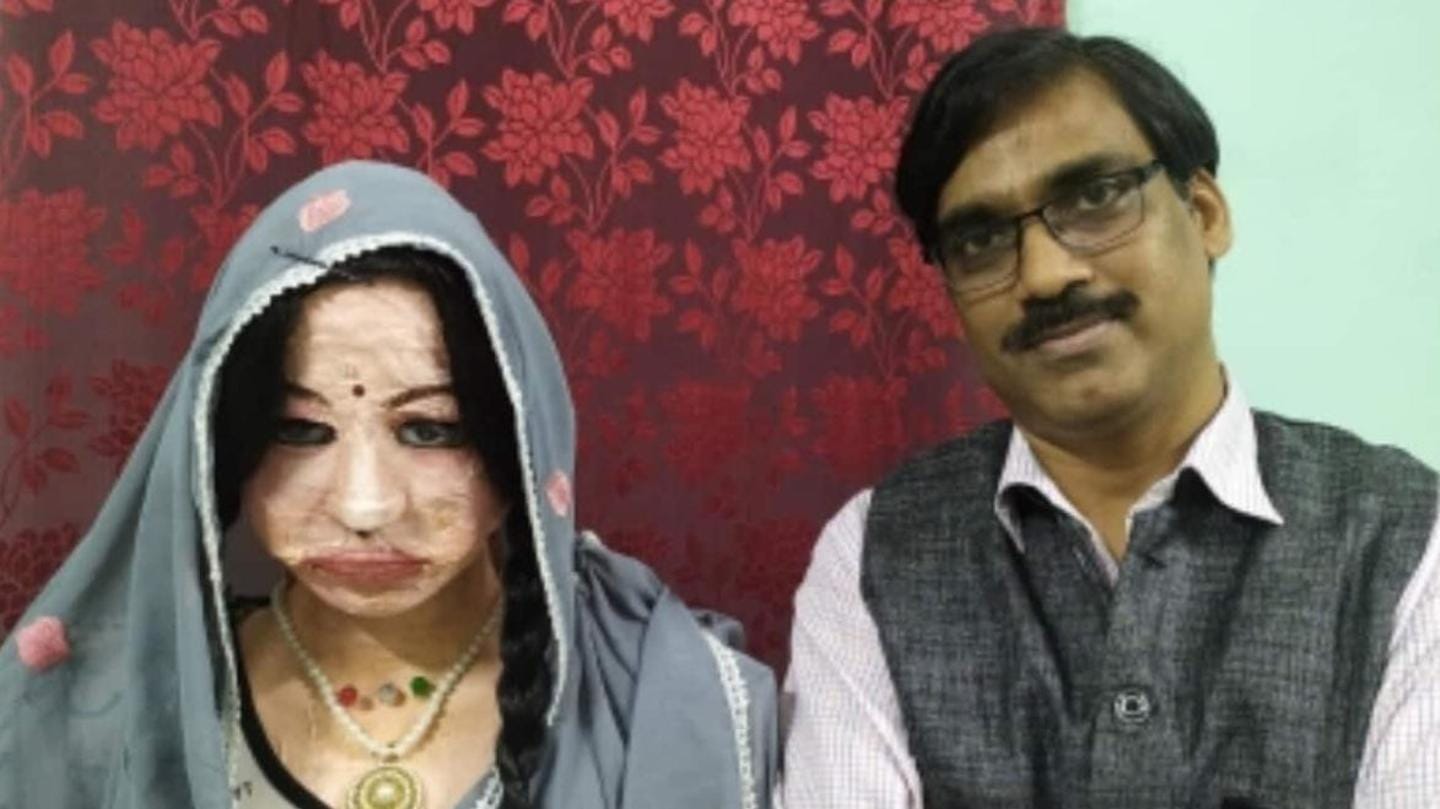 Move over Sophia, a desi social humanoid robot called "Shalu" is here! Dinesh Patel, a resident of Rajmalpur village of Jaunpur district, Uttar Pradesh, and a Computer Science teacher at Kendriya Vidyalaya at IIT Bombay, has come up with an indigenous robot that can speak a total of 47 languages, including nine local and 38 foreign languages. Here are more details on this.

Patel reveals he was inspired by the 2010 Bollywood science-fiction movie Robot - starring superstar Rajinikanth - to develop this bot. Shalu has been built using waste materials such as plastic, cardboard, wood, and aluminium, among others, Patel told news agency IANS. "It took three years to develop and the expenditure was around Rs. 50,000," he added. 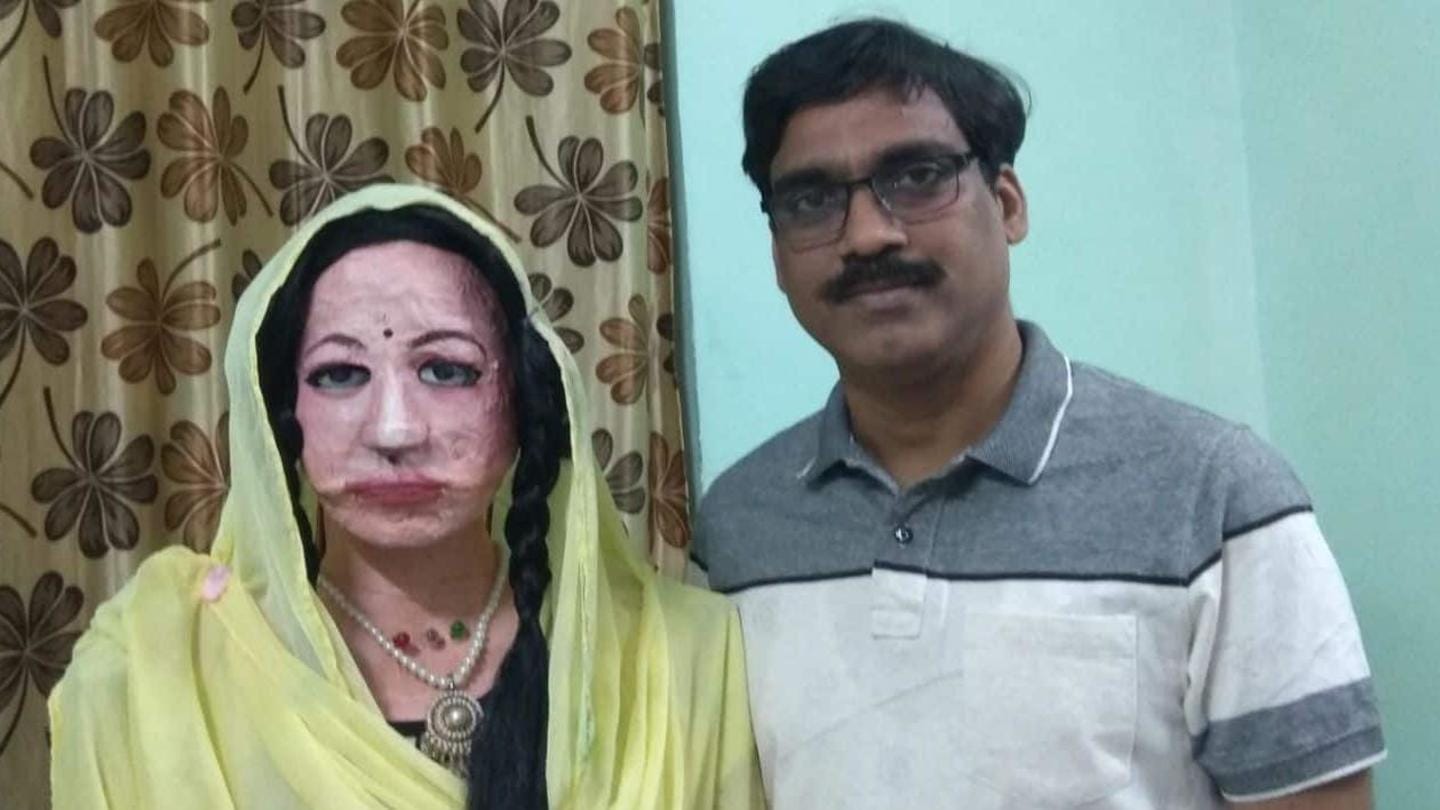 According to Patel, the robot can perform several activities including recognizing people, memorizing things, and answering questions related to general knowledge and mathematics. "Shalu can greet people, display emotions, read newspaper, recite recipes, and perform many other activities. This can be used as a teacher in schools and as a receptionist in offices too (sic)," he was quoted as saying.

Patel garners praise for his innovation

The robot has earned Patel praise from many, including fellow teachers. Supratik Chakravarty, a professor in the Computer Science and Engineering department of IIT Bombay, appreciated his efforts in a letter. He wrote, "It is really a great development. Such a robot can be used in the field of education, entertainment, and other fields too. Shalu can be an inspiration for the next-gen scientists."

It is similar to Hanson Robotics-developed Sophia 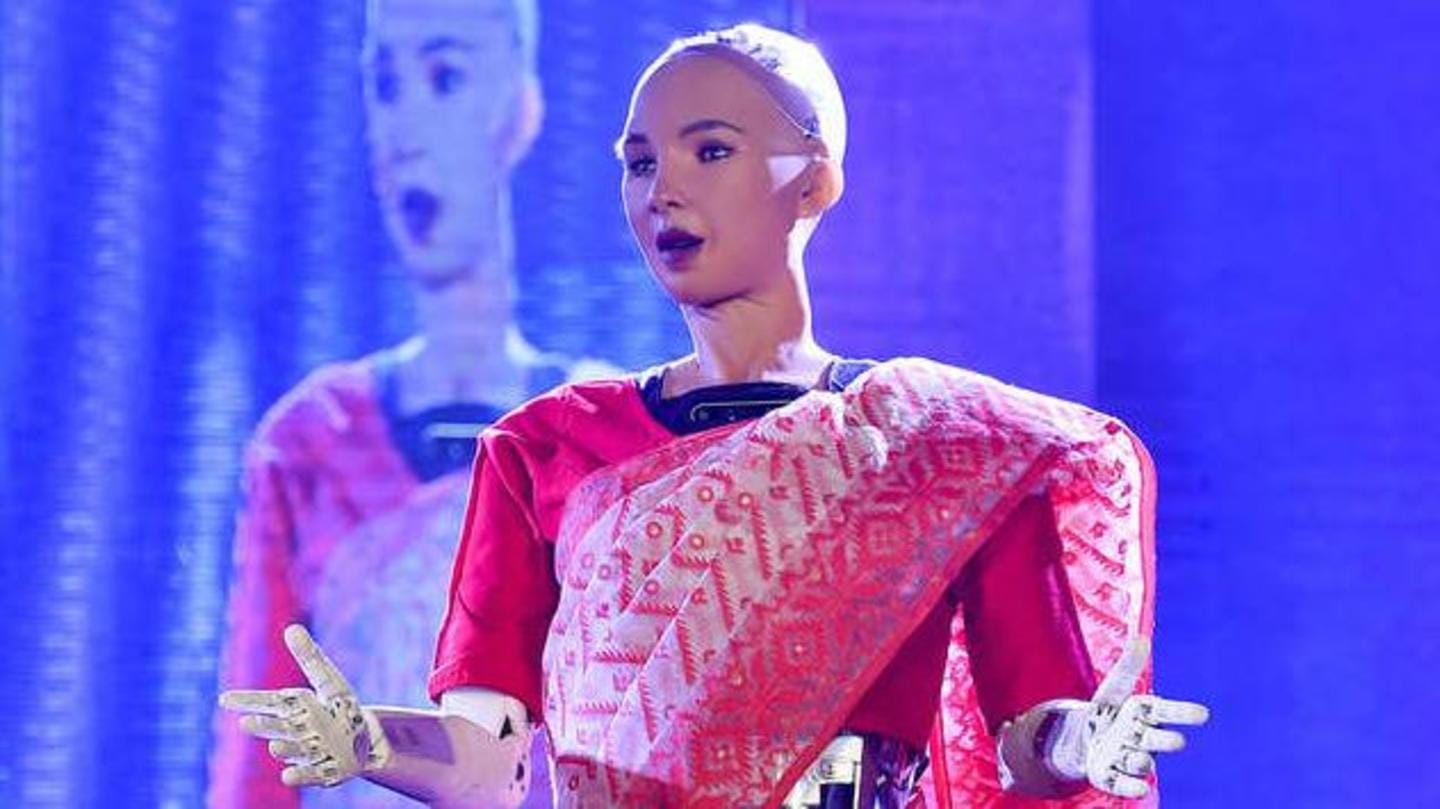 The robot might remind you of Sophia, a social humanoid robot developed by Hong Kong-based company Hanson Robotics. It was activated in February, 2016, and marked its first public appearance at South by Southwest Festival (SXSW) in March that year in Austin, Texas, United States. Sophia has been covered extensively by media across the globe and participated in several high-profile interviews.