Home / News / Lifestyle News / #HealthBytes: Reasons why your morning coffee is good for you
Lifestyle

#HealthBytes: Reasons why your morning coffee is good for you 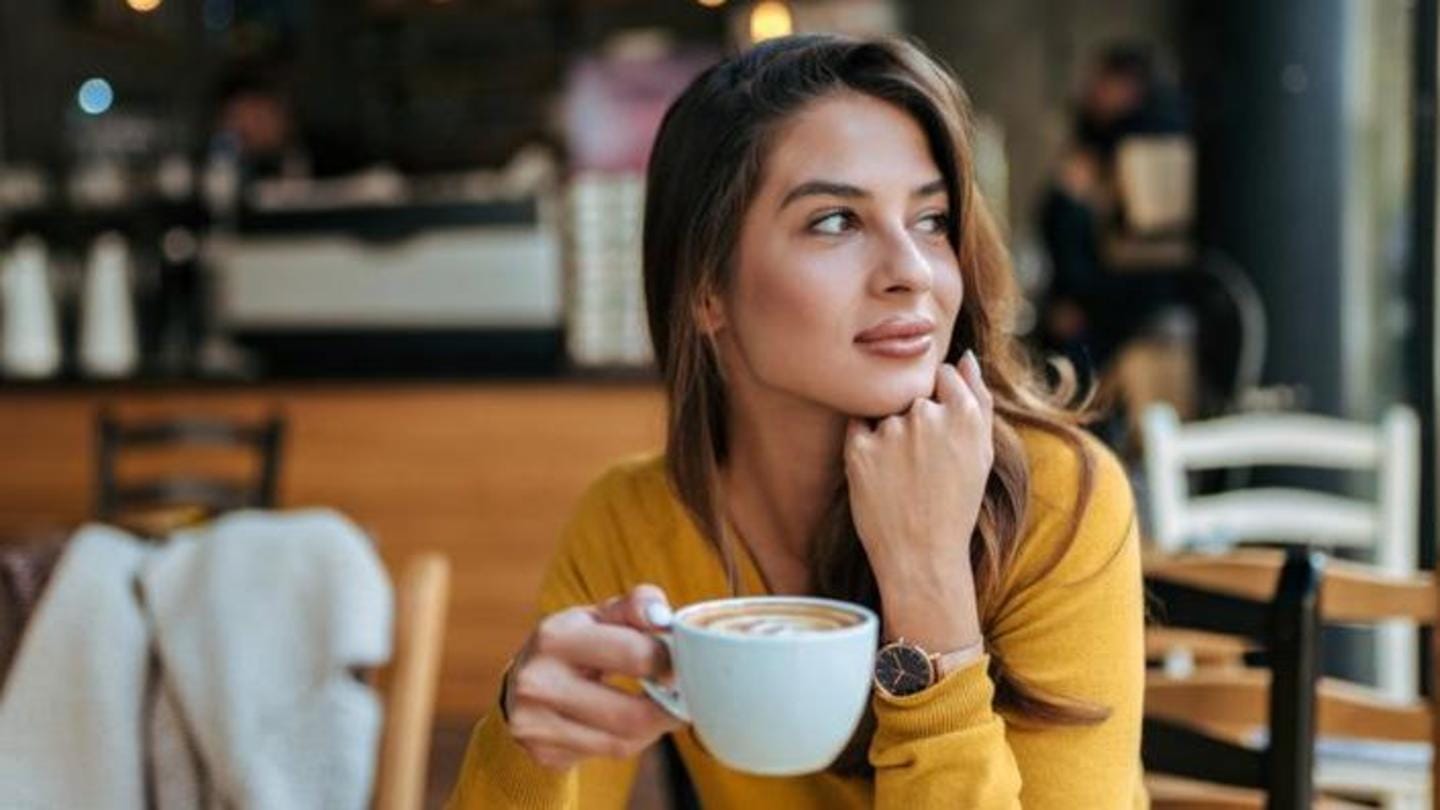 There is nothing better than the aroma of freshly brewed coffee in the morning, right?

A perfect cup of coffee is the best energy booster and there's little doubt why it is the universally favorite beverage.

When consumed in moderation, coffee has many benefits since it consists of antioxidants and other active substances that lead to reduction of inflammation, thus resulting in great health.

In this article
Antioxidants

Contains antioxidants such as hydrocinnamic acid and polyphenols 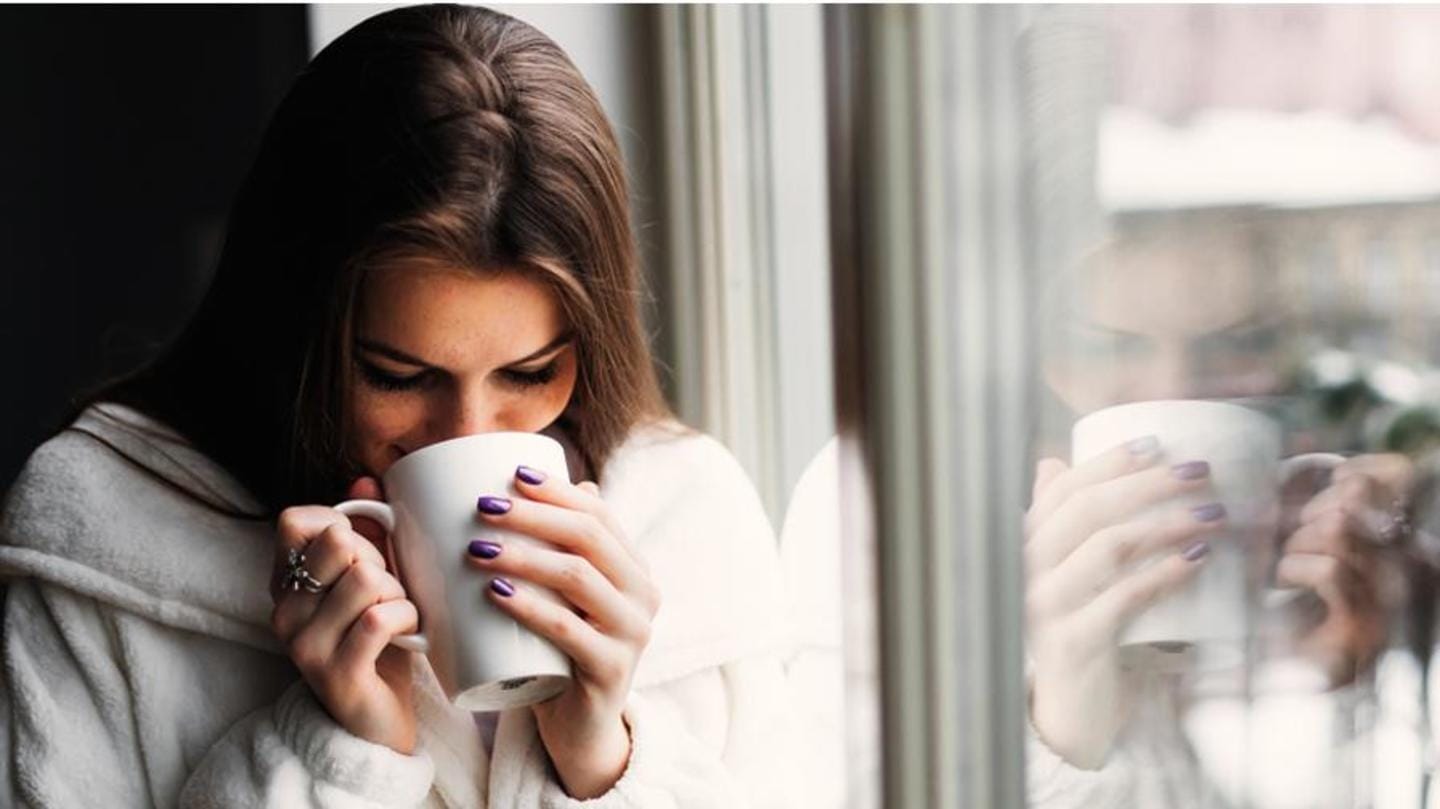 As mentioned, coffee is a powerhouse of antioxidants like hydrocinnamic acid and polyphenols.

Although there are many fruits and nuts that have better portions of antioxidants, few people have them on a daily basis, which makes coffee, the only constant antioxidant source in our diet. 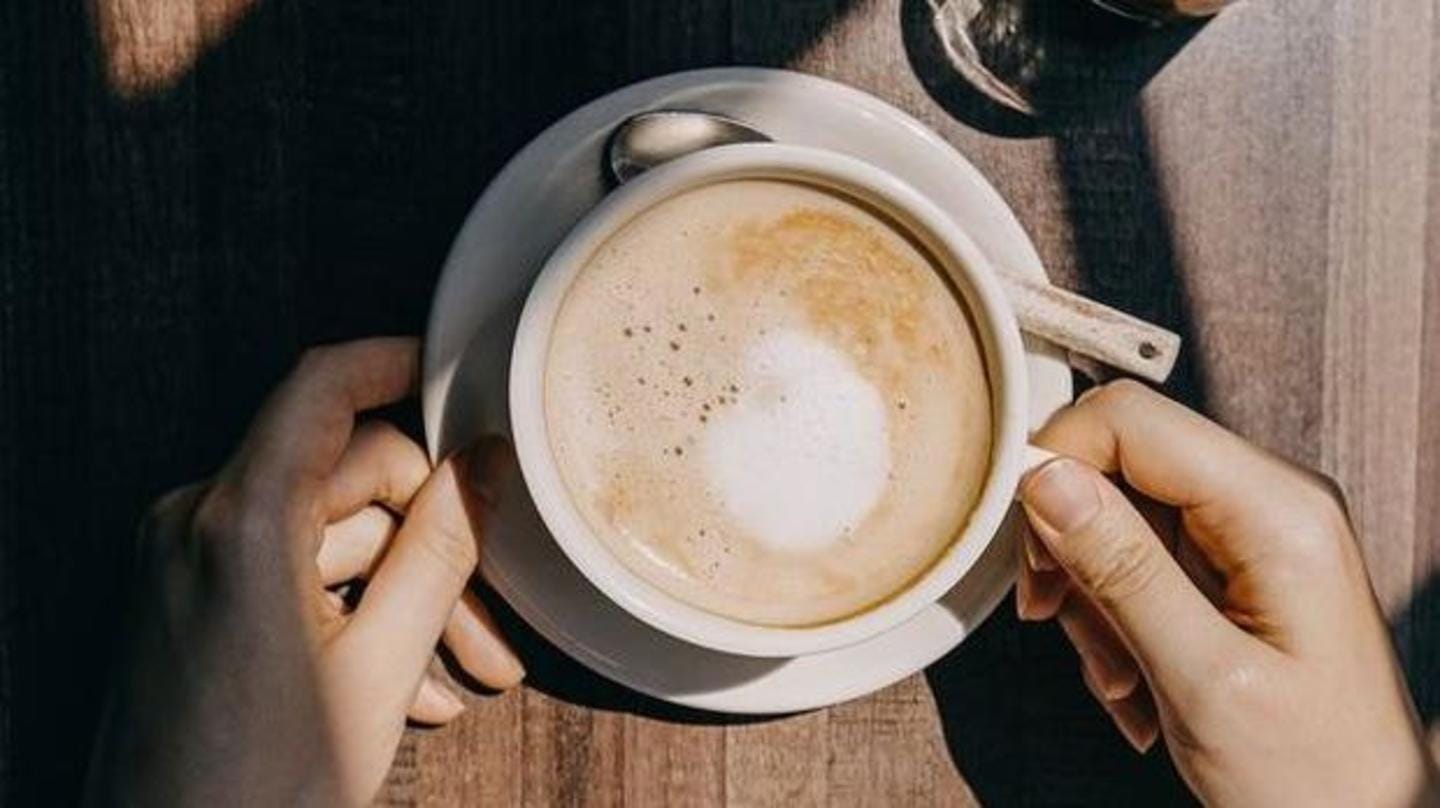 Alzheimer's is a common neurodegenerative disease that generally affects people who are above 65, and there is no known cure for it.

But, studies prove that drinking coffee lowers the risk of getting this disease.

The high caffeine content in coffee boosts the brain enzyme and may prevent conditions such as Lewy body dementia, one of the most common forms of dementia, worldwide.

Coffee reduces risk of getting Parkinson's disease by 60% 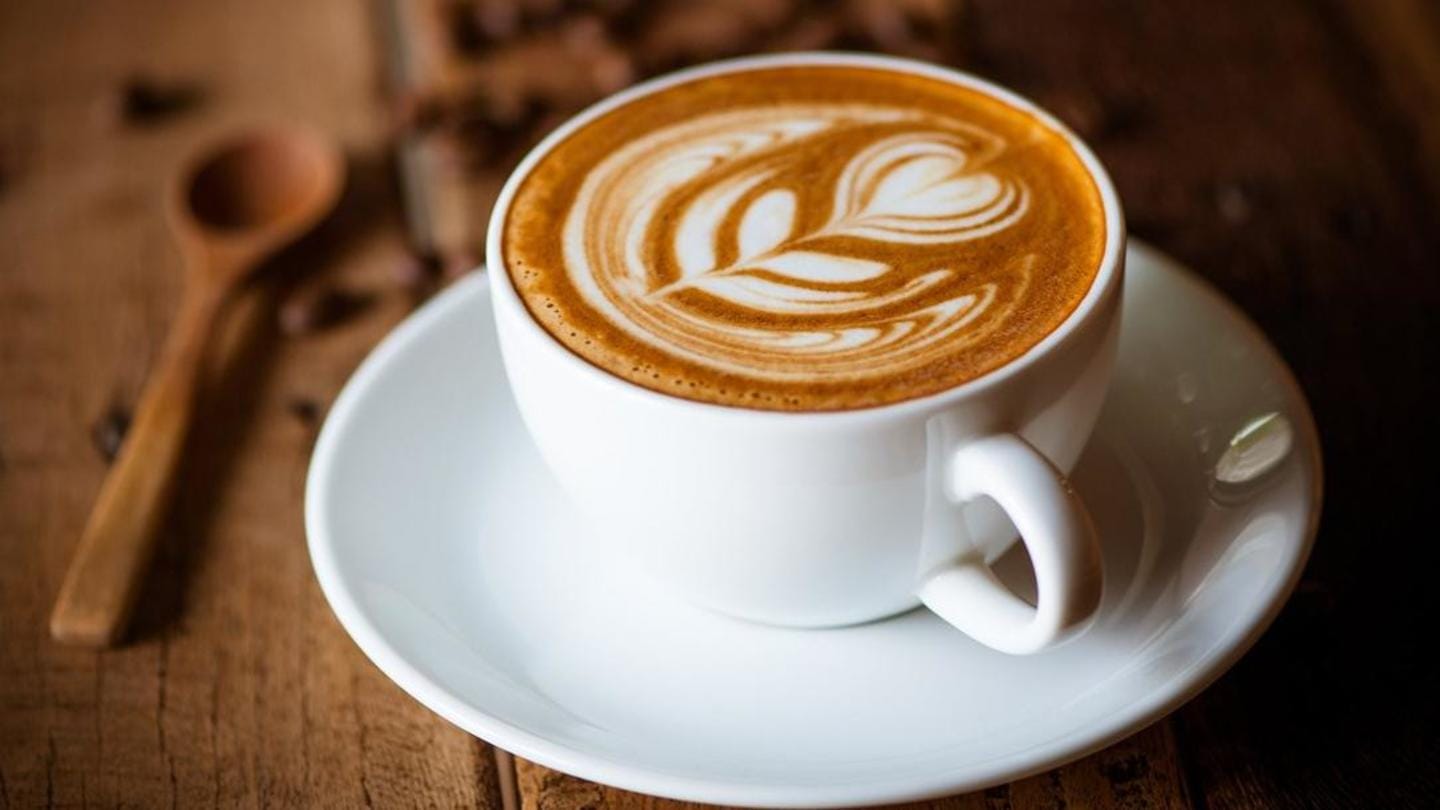 Science proves that drinking coffee has a host of health benefits.

Regularly drinking coffee leaves you at a 25-50% lower chance of getting Type-2 diabetes.

Coffee consumption is also associated with a 60% lower risk of getting Parkinson's disease.

Coffee is also beneficial for your liver and reduces the risk of liver and colorectal cancer.

Helps you feel less tired and keeps you energized

Having a cup of coffee is not just a perfect start for the day, but also boosts energy when you are feeling low and tired.

The most important ingredient of coffee, caffeine, is a psychoactive, which is commonly consumed.

Caffeine, when absorbed into the bloodstream, blocks an inhibitory neurotransmitter in the brain, which causes a stimulant effect and it improves energy levels and mood.