We got Mumbai covered! 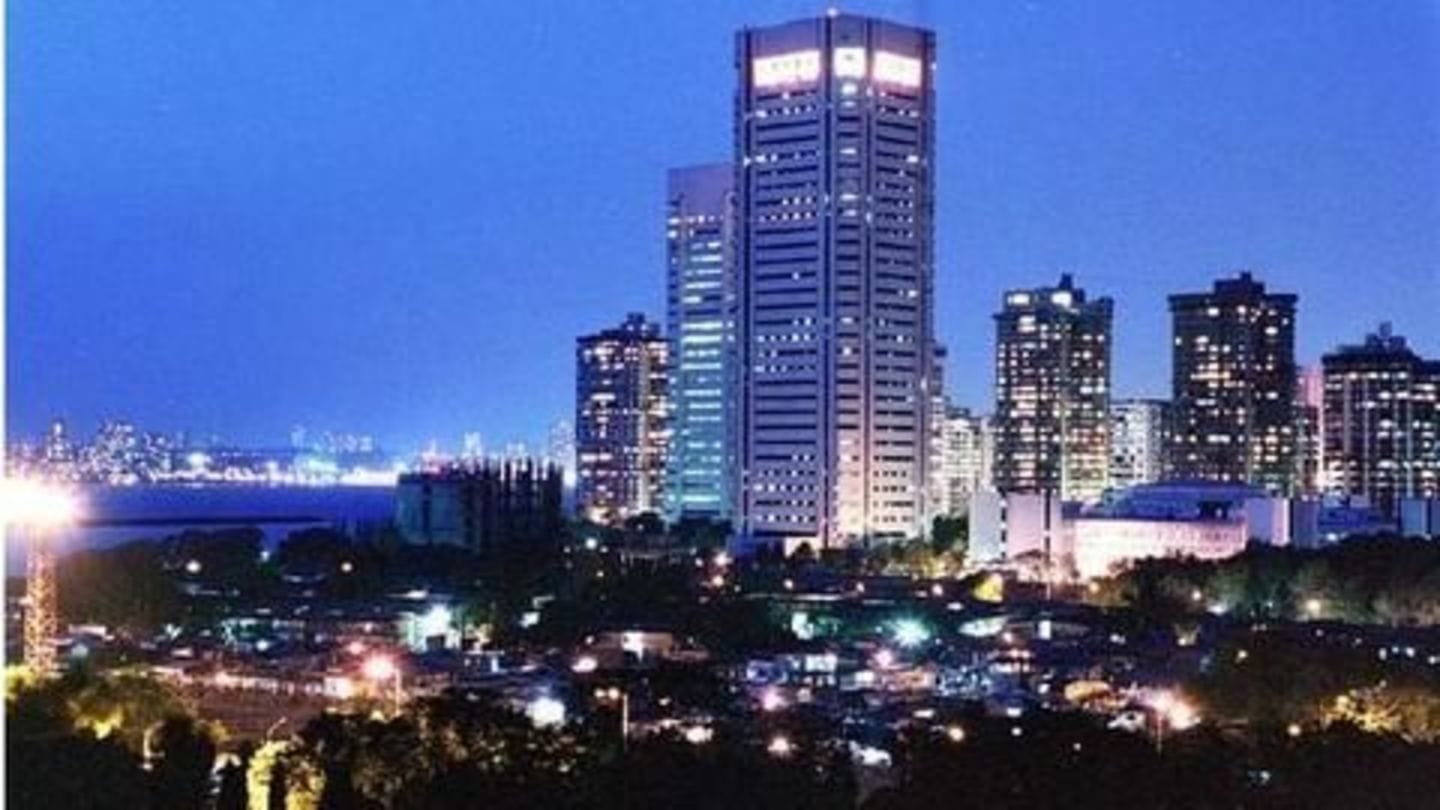 Mumbaikars will be able to ring in New Year amidst tightened security by Mumbai police with the help of CCTV network across the city. Meanwhile, fewer toasts will be raised in the New Year parties this year as liquor shops within 500m of highways will remain closed. And, has the situation gotten any better after 50 days of demonetization? Find out by tapping in.

In this article
Malegaon A suspended police inspector has alleged that two of the main accused in the 2008 Malegaon blast case were killed in Maharashtra ATS custody. Inspector Mehboob Mujawar, who was part of the probe said that the bodies of the accused were marked as 'unidentified victims of the 26/11 attack'. He also alleged that a suspect was allowed to escape by the police. Mumbai has been declared free of open defecation by the BMC. Though areas under state government and central government, like the railway tracks and slum colonies have still not been declared open-defecation free. BMC has requested the railway authorities for permission to set up mobile toilets on railway premises. BMC has recently roped in actor Salman Khan to make the drive successful.

Security beefed up in city ahead of New year celebrations South Mumbai will be under CCTV surveillance during this year's New Year celebration. Security has been beefed up and police will monitor the happenings through a network of CCTV cameras across the city. Quick response teams and combat teams will also be monitoring the situation. Police will also be deployed at all the major tourist spots in the city. Six people were charred to death in a fire that broke out in a Pune bakery on Friday morning. The incident happened at 'Bakes and Cakes' bakery, located in Kondwa Khurd area. Six employees who were working in the bakery, got trapped and were killed in the fire. The exact cause of fire could not be determined; it is believed a short-circuit caused it.

No liquor shops on highways from May 1 92% rise in motorists riding without helmets Nearly 4.2 lakh two-wheeler riders have been caught in 2016 for riding without helmets, which showed an increase of 92% from 2012. Mumbai police has collected fines worth Rs.13.75 crore from traffic violators until November 2016. Former police commissioner believes that stringent punishments should be introduced to deter such crimes. Experts believe education on traffic rules should be incorporated in school curriculum.