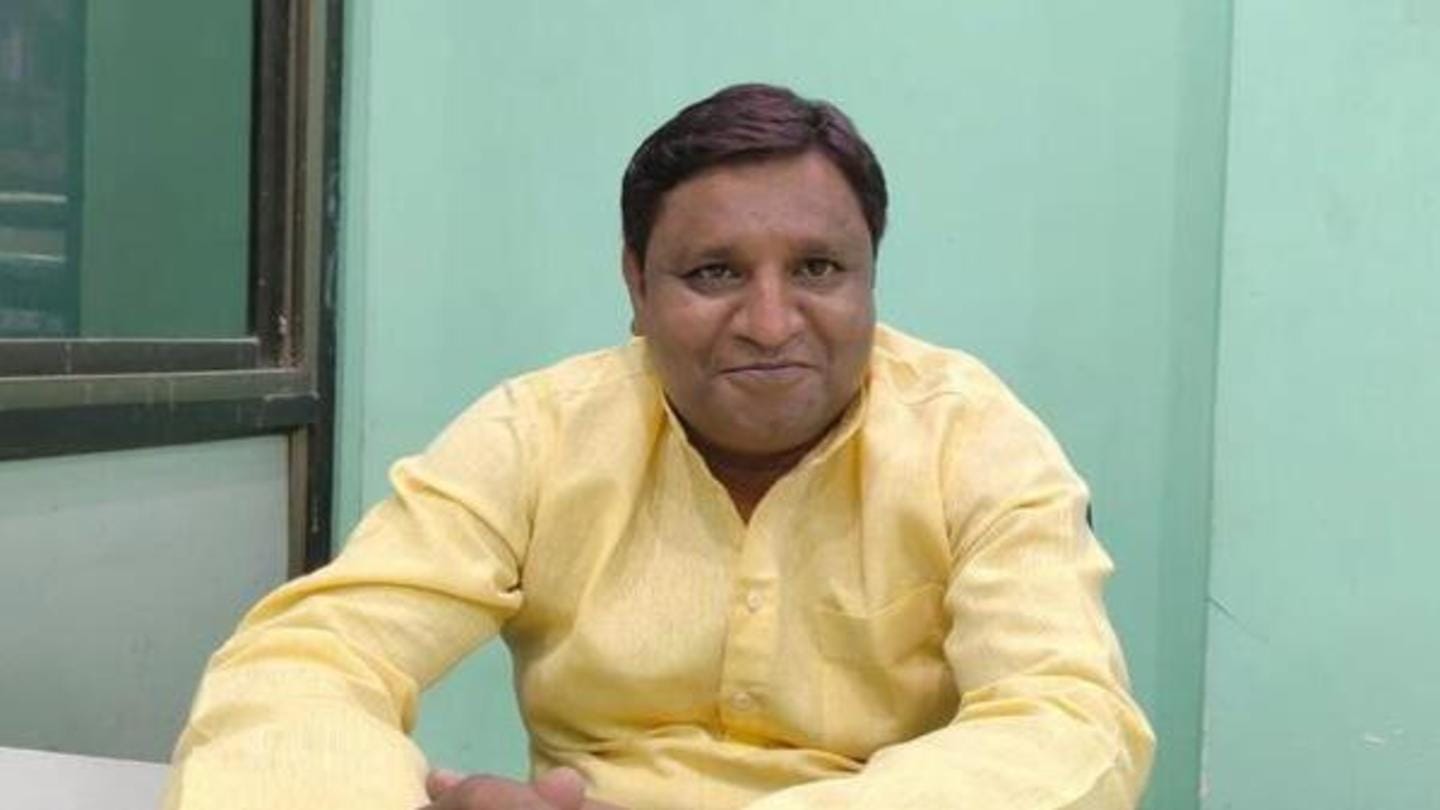 Congress candidate Rezaul Haque, who tested positive for COVID-19 two days ago, died at a hospital in Kolkata early on Thursday, the State Health Department sources said. "Haque, 46, the party's nominee from Samsherganj assembly constituency in Murshidabad District, was initially admitted to a private hospital in Jangipur on Wednesday following bouts of breathing trouble," they said. Here are more details.

EC should take note of protocol violations at rallies: Chowdhury 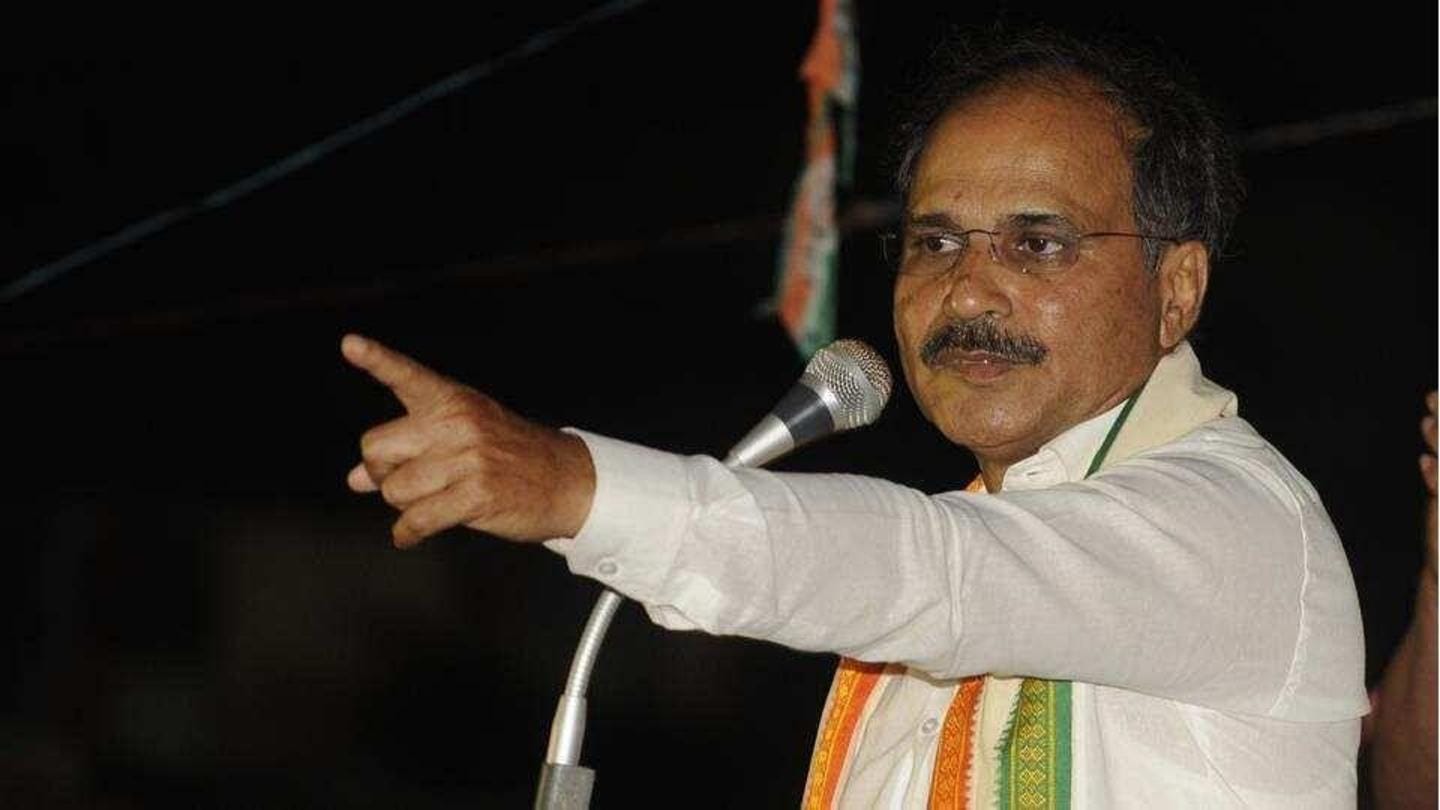 "Haque was later referred to a medical facility in Kolkata after his condition deteriorated at night. Haque died around 5 am," the sources said. West Bengal Congress chief Adhir Ranjan Chowdhury condoled his death and said that the Election Commission should take note of the various instances of violation of safety protocols at poll rallies.

"I have written to the commission, stating how COVID-19 regulations are being violated. We need to raise the awareness level," Chowdhury said. Samsherganj goes to polls in the seventh phase of the assembly elections on April 26.

May ban rallies if coronavirus norms are not followed: EC On Friday, the Election Commission said that it may ban political rallies if coronavirus norms are not followed. In a letter to all recognized state and national political parties, EC drew attention to the worrying coronavirus numbers being reported across India. It underlined that by flouting the precautions, the political parties were exposing themselves as well as the public to the fatal infection.

Polls in West Bengal being conducted in eight phases

West Bengal along with Assam, Kerala, Puducherry, Tamil Nadu is undergoing assembly elections amidst the second wave of COVID-19 throughout the country. Polls in West Bengal are being conducted in eight phases, out of which four are over. The next phase is on April 17. 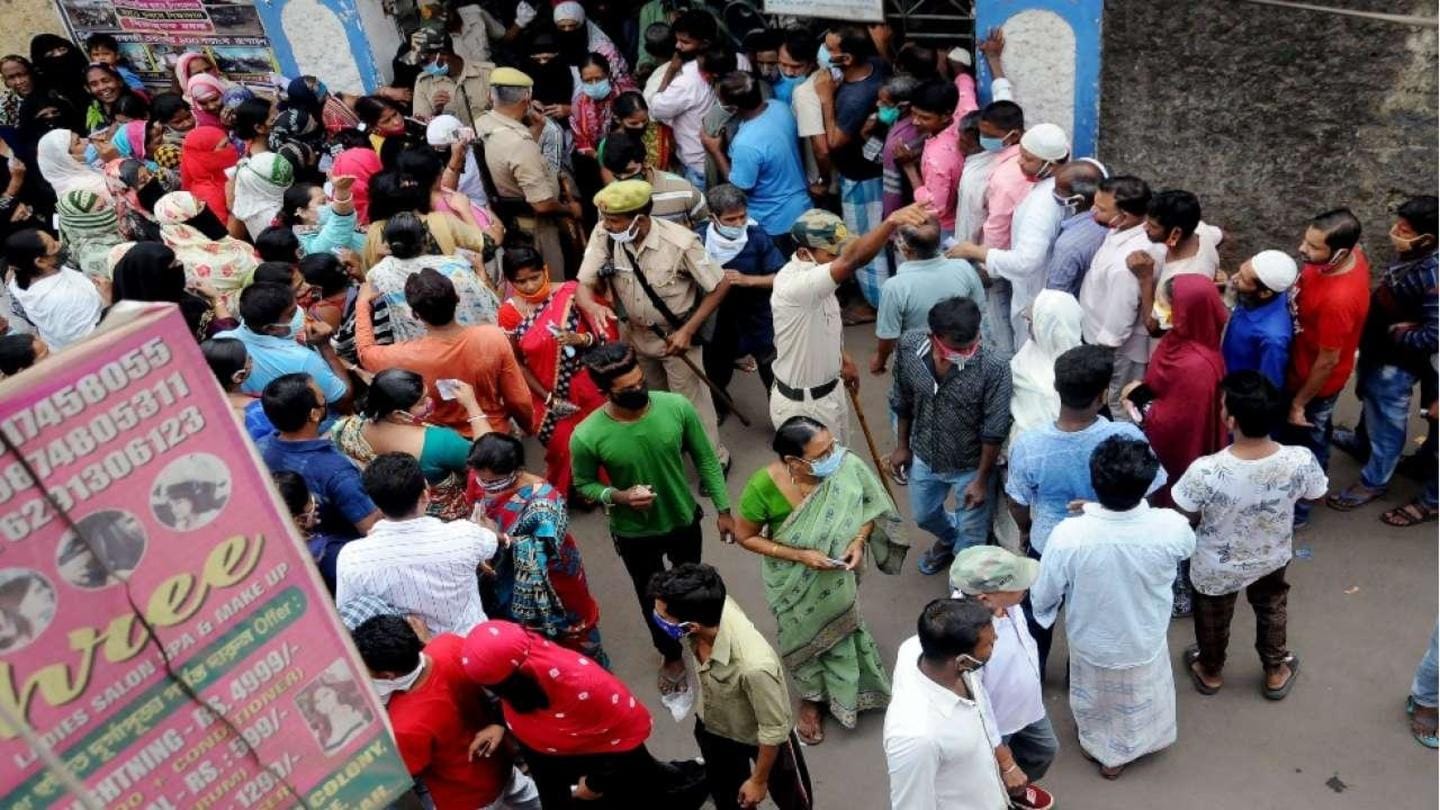