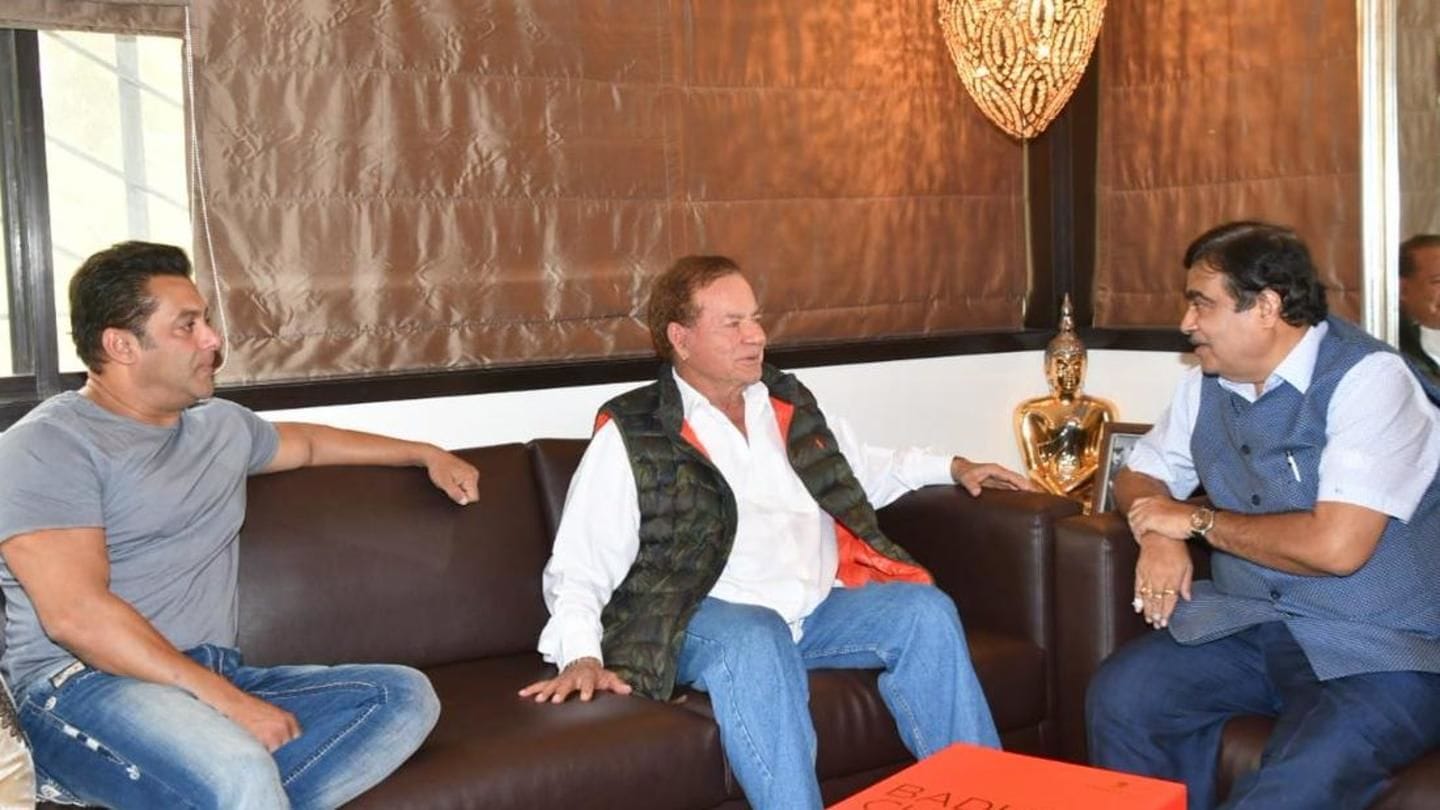 The meeting at Khans' residence lasted for over 30 minutes and senior party leader from Mumbai Raj Purohit also accompanied Gadkari.

After meeting, Nitin Gadkari tweets about it As a part of the outreach programme, as many as 4,000 functionaries of BJP are set to meet one lakh people. The chosen ones are those who have excelled in their respective fields.

The meeting with veteran singer Lata Mangeshkar was cancelled due to her ill-health.

"The government is doing a wonderful job. But you need to communicate to everyone about all these wonderful and transformational schemes," said Ratan Tata after the meeting that took place at his South Mumbai residence. 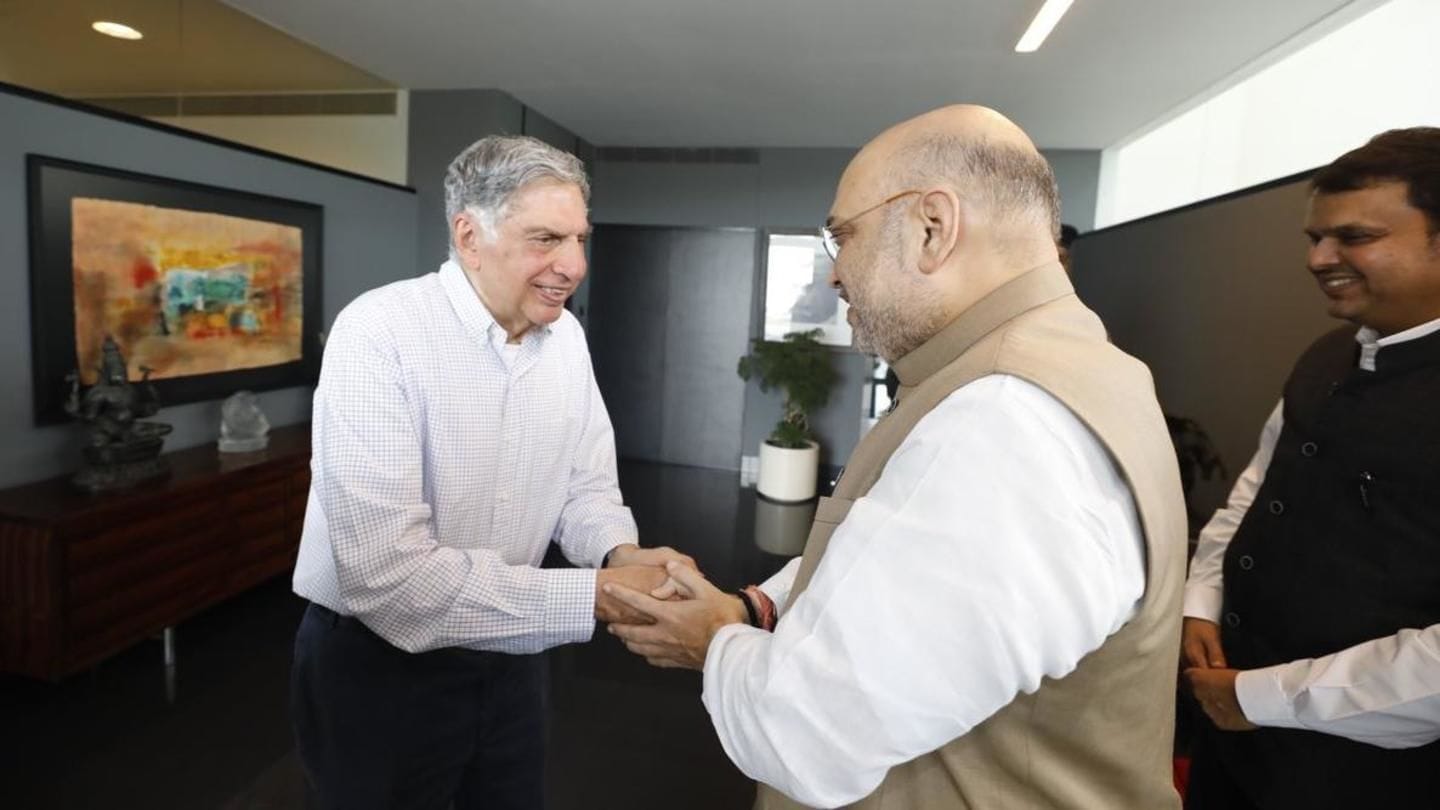 "The 'Sampark for Samarthan' is part of the exercise to reach out to people from diverse sectors and segments the policies and work of the government. Our emphasis is on communication," Fadnavis said.