Home / News / Politics News / Whom should I talk to about oxygen: Kejriwal asks Modi
Politics

Whom should I talk to about oxygen: Kejriwal asks Modi 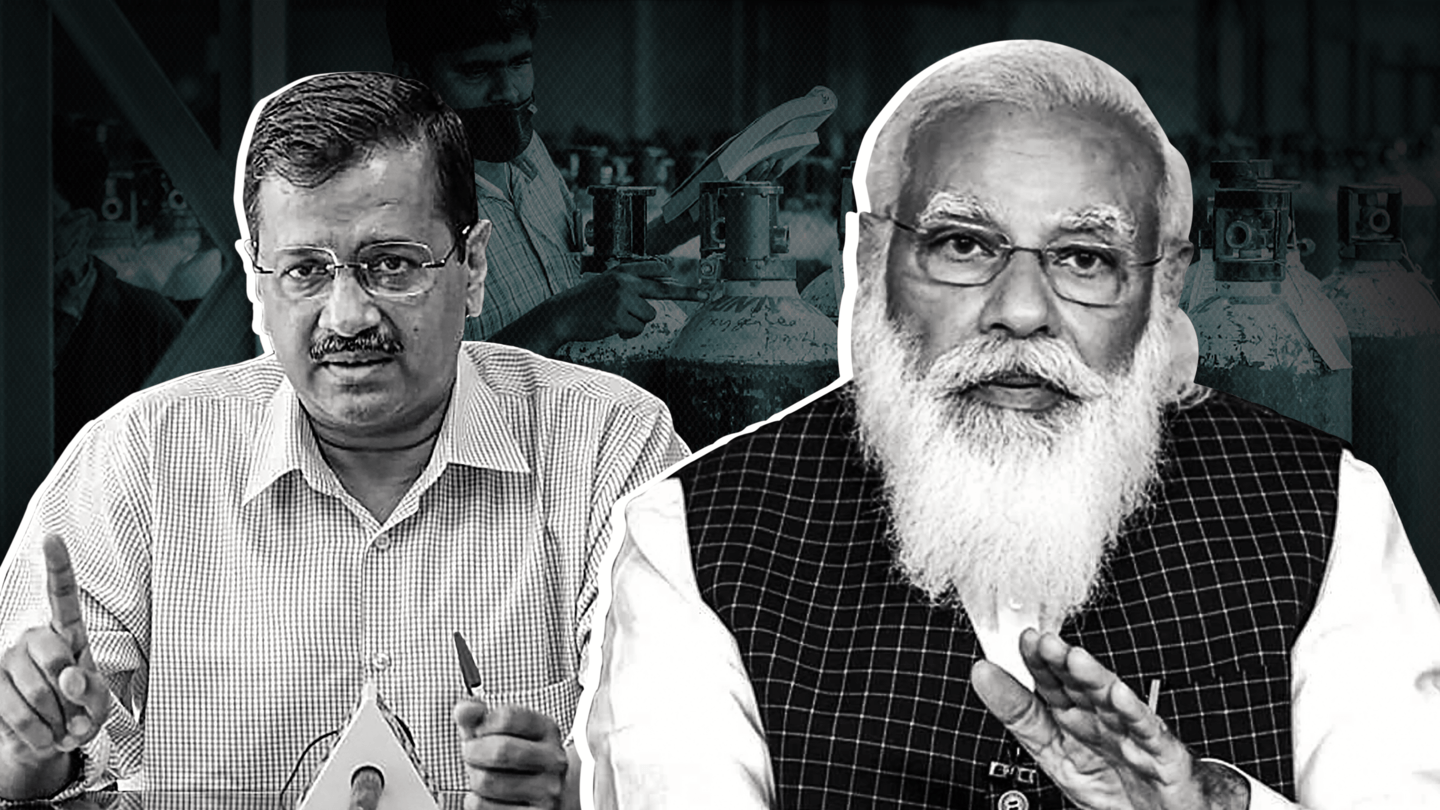 Delhi Chief Minister Arvind Kejriwal on Friday asked Prime Minister Narendra Modi whom he should contact in the central government about the massive oxygen shortage that has crippled the hospitals in the National Capital. His words miffed the Centre with government sources claiming that the Aam Aadmi Party (AAP) leader used the important meeting to pull political tricks, reports ANI. Here's what happened.

How grave is the crisis in Delhi? 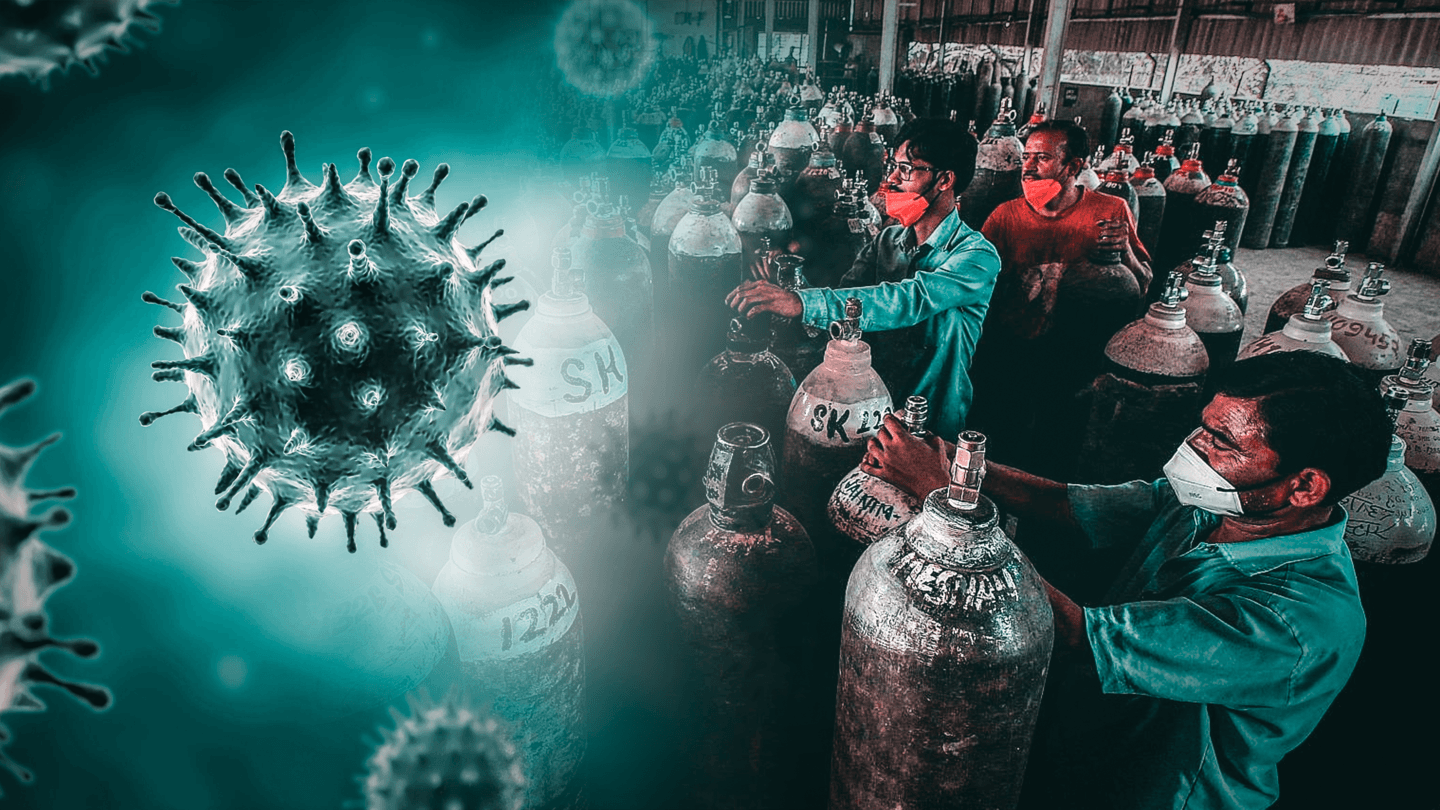 The surging caseload has stretched Delhi's hospitals beyond their capacities, and a number of them have complained that they are running low on oxygen. This week, Kejriwal and his deputy, Manish Sisodia, put out tweets, requesting the Centre to supply oxygen. In fact, Delhi High Court had also reprimanded the federal government, saying that industries can remain shut for days, but people can't die.

'Please, we need your guidance'

Today, Kejriwal again drew attention to the crisis and asked PM Modi if Delhi wouldn't get oxygen as it doesn't have production plants. "Please suggest whom should I speak to in Central government when an oxygen tanker destined for Delhi is stopped in another state?" he said, during the interaction which was being aired live. "Please sir, we need your guidance," he pleaded.

He requested PM Modi to intervene

"PM Sir, please, do make a phone call to the Chief Minister of the state where maximum trucks (tankers carrying oxygen) are being stopped so oxygen can reach Delhi," the CM added.

Kejriwal has descended to a new low: Government sources

Seeing his actions as a political ploy, government sources said that Kejriwal has "descended to a new low." "For the first time, private conversations of PM's meeting with CMs were televised. His entire speech was not meant for any solution but for playing politics and evade responsibility (sic)," they said. They added Kejriwal spoke about airlifting oxygen but didn't know it is already happening.

'He chose to spread lies on vaccine prices'

"He spoke about oxygen express by Railways but Railway sources say that he hasn't communicated anything about it. He chose to spread lies on vaccine prices despite knowing that the Centre does not keep one vaccine dose with itself and shares with states," they said.

PM Modi held a virtual meeting with CMs of the worst-affected states like Maharashtra, Kerala, Karnataka, Gujarat, Chhattisgarh, Rajasthan, Punjab, and Delhi. Union Home Minister Amit Shah also attended the meeting. This meeting comes on a day when India set another grim record by registering 3.32 lakh new coronavirus infections. As many as 2,263 people died in 24 hours, pushing the death toll to 1,86,920.