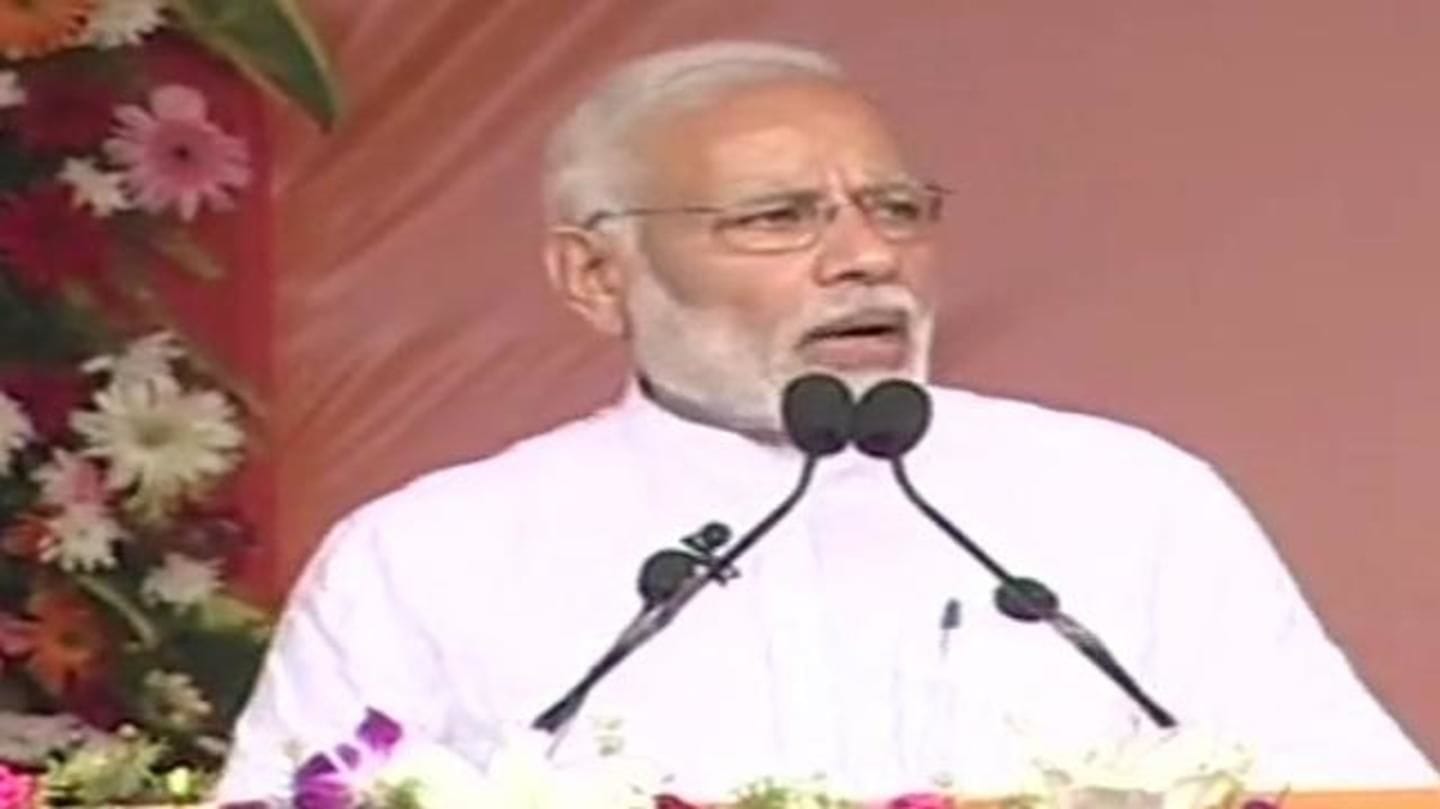 Prime Minister Narendra Modi, who is on a one-day visit to Odisha, laid the foundation stone of Talcher Fertiliser Plant and said this would boost the industry. He claimed the plant will start production in 36 months, and will make India self-reliant as it will minimize the import of natural gas and fertilizer. From the podium, PM Modi also spoke about Triple talaq bill.

In this article
Speech

Fulfiling promises which should have fulfiled years ago: PM Modi 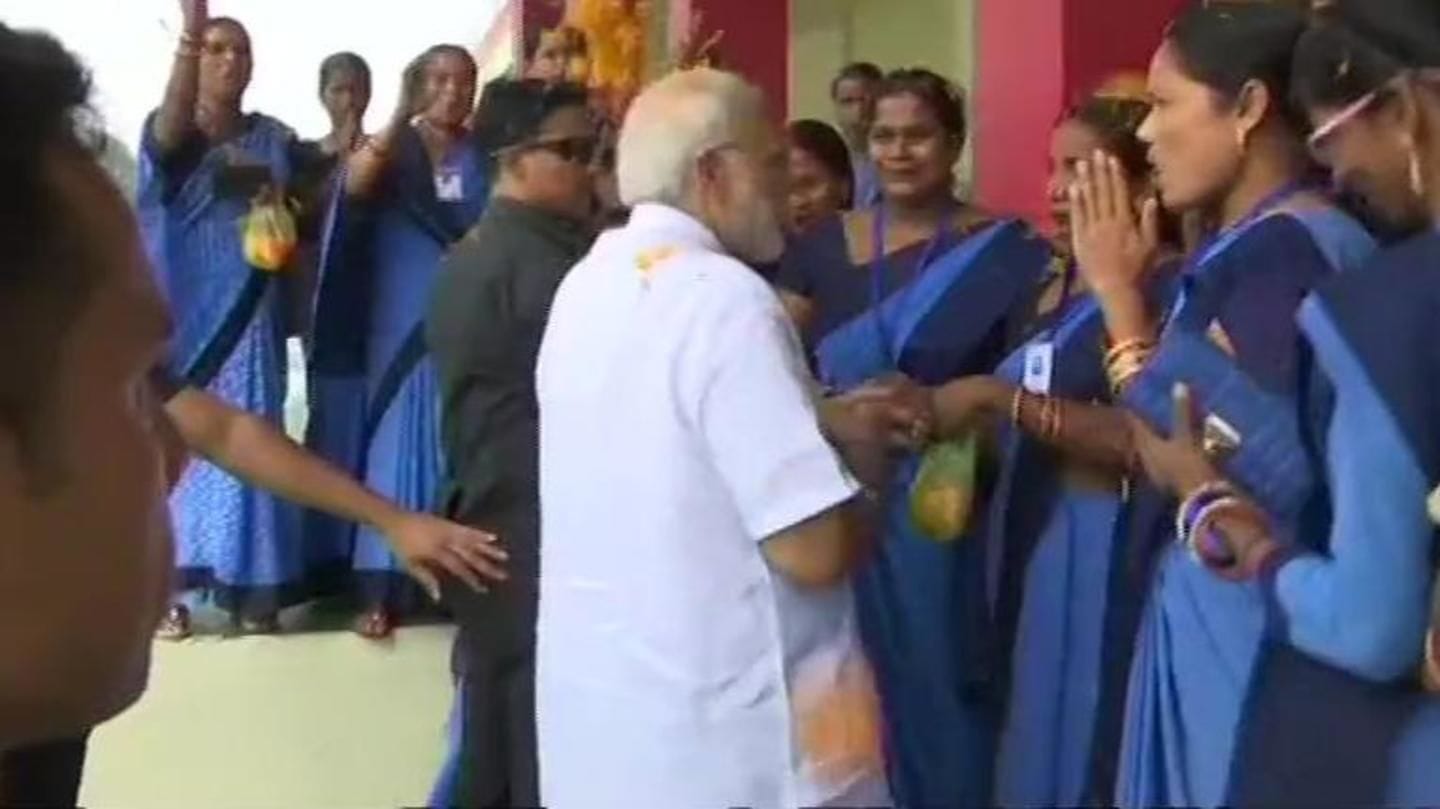 Addressing the rally, PM Modi said he was in Odisha to fulfil the promises which should have been fulfiled years ago. He said the government decided to start Talcher fertilizer plant in 2000, but everything remained on paper. "After the BJP government came, it started working on it. Today, Odisha people are getting the opportunity to see it working again," he said.

The crowd shows sentiment of people in Odisha: PM Modi

You have broken all records of previous rallies. This huge crowd portrays the sentiments of the people of Odisha: PM Modi at a public rally in Talcher. #Odisha pic.twitter.com/fK8gDEJuGq

PM Modi talks about money given for various projects 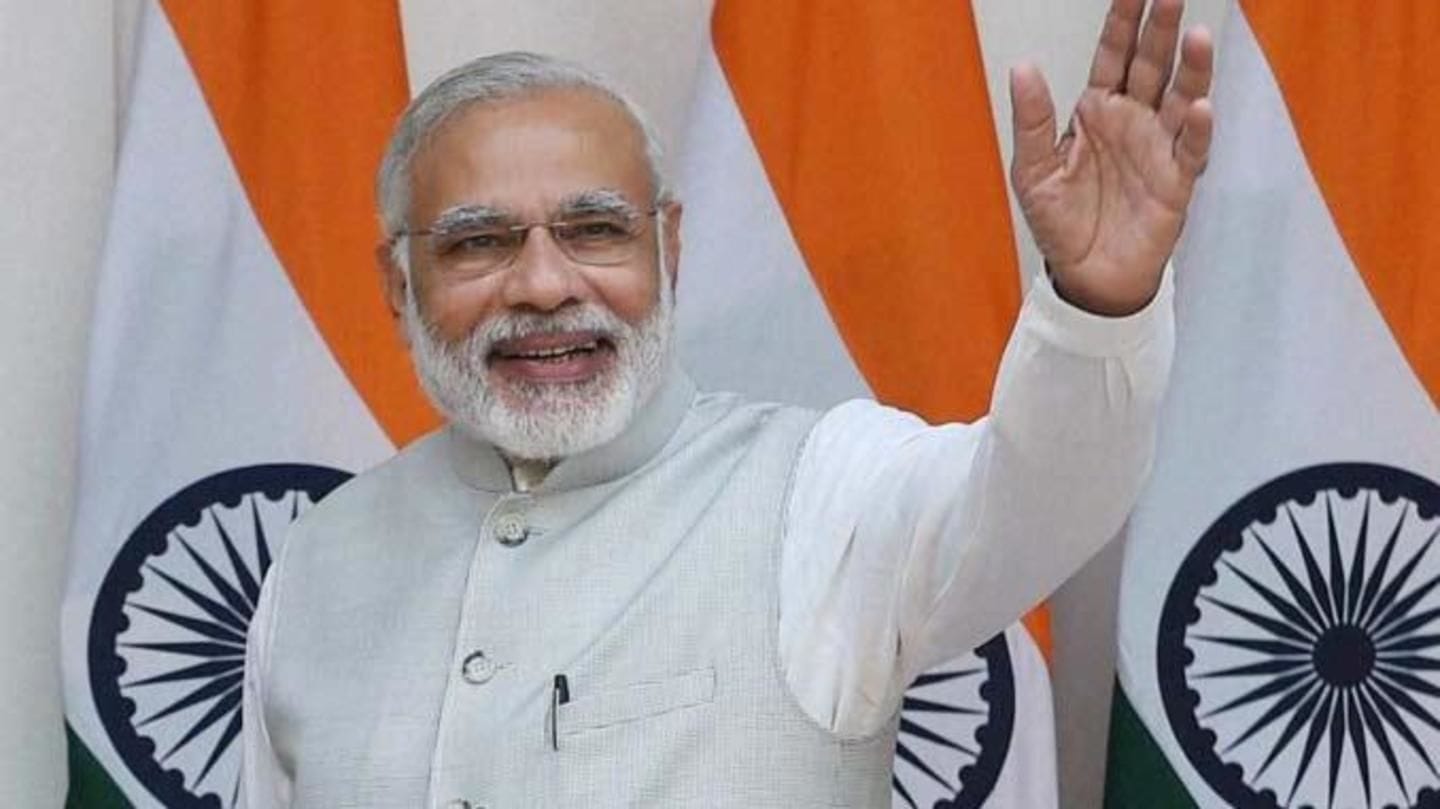 PM Modi spoke about the money given to Odisha. He claimed Rs. 570 crore has been given for medical colleges in Balasore, Bolangir, Koraput, Puri and Rourkela, and that super speciality hospitals in Talcher and Sundergarhare are underway. He said Rs. 360 crore has been allotted for technological advancements of Cuttack, Burla and Bahrampur medical colleges. Further, he will inaugurate Jharsuguda airport in the evening. 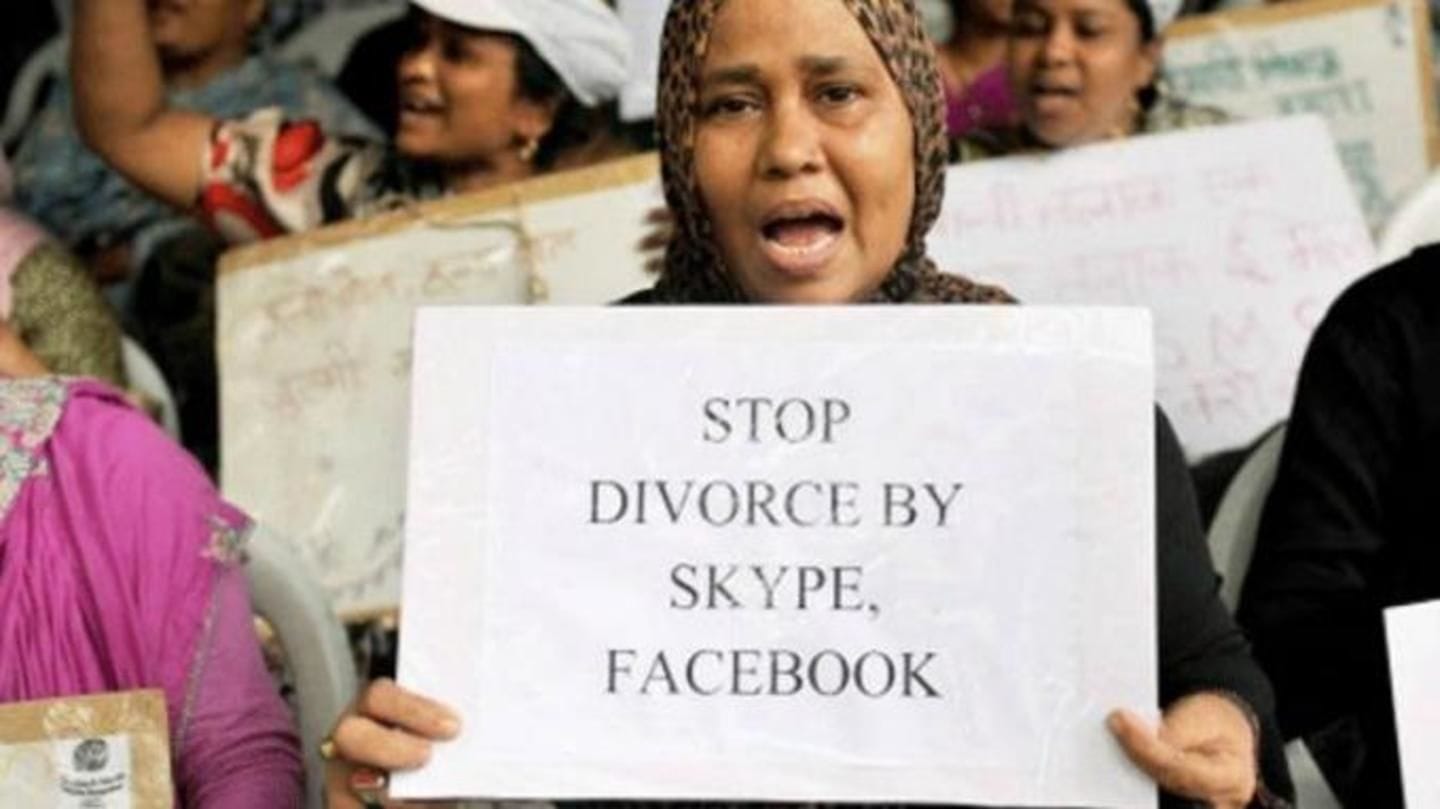 Slamming the Opposition for stalling triple talaq bill in the Rajya Sabha, he said no one spoke about it fearing they would lose vote bank. "No one was ready to even talk about it due to the fear of losing votes. Now, it has been declared illegal," he said. He added the government gave constitutional status to OBC Commission, ending long-standing demands of people.

Three days ago we took a decision: PM Modi

Three days ago, the central govt took a decision that was needed since decades. The decision was on Triple Talaq. No one was ready to even talk about it due to the fear of losing votes. Now, it has been declared illegal: PM Narendra Modi at a public rally in Talcher. #Odisha pic.twitter.com/UpIKzuPuZK

Earlier this week, the Union Cabinet cleared Triple Talaq Ordinance which makes triple talaq a punishable offense and has similar provisions like 'The Muslim Women Protection of Rights in Marriage Act'. The bill still needs to be presented before the Parliament.