Pritam Singh is an Indian politician who serves as the Leader of Opposition (CLP Leader Uttarakhand) and has been the President of Uttarakhand Pradesh Congress Committee. He is also a four-term Member of the Uttarakhand Legislative Assembly. Singh has also served as a Cabinet Minister for Home, Rural Development, Food, and Civil Supplies, Panchayati Raj, and Minor Irrigation in the Uttarakhand government. He serves as a member of the Indian National Congress and also represents the Chakrata assembly. In 1993, he was also appointed as a Member of the Uttar Pradesh Legislative Assembly. Singh was born on November 11, 1958, in Uttarakhand and is the eldest son of Gulab Singh who was also a member of the Indian National Congress and served as a minister during the Congress government in Uttar Pradesh. Singh completed his graduation in law and also serves as a member of the Bar Council of Uttarakhand. He was elected as the Chairman of Uttarakhand’s Public Accounts Committee in 2010. Singh also received the Best Legislator Award in 2011. He is married to Anita Singh and the couple has a son and a daughter. Sonu Punjaban, an infamous name in flesh trade, was on Wednesday handed 24 years in prison. 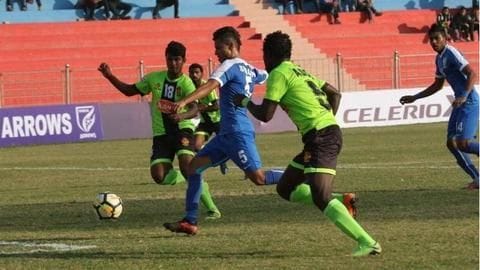 Gokulam Kerala will be hosting Indian Arrows tomorrow in their return I-League fixture. 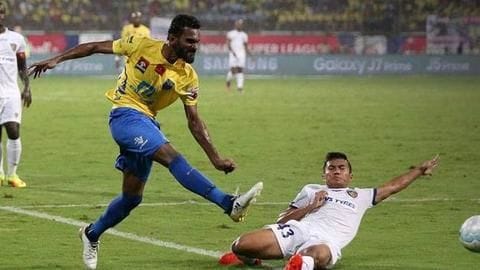 Kerala Blasters will play hosts to Chennaiyin FC in their return fixture of the Indian Super League. 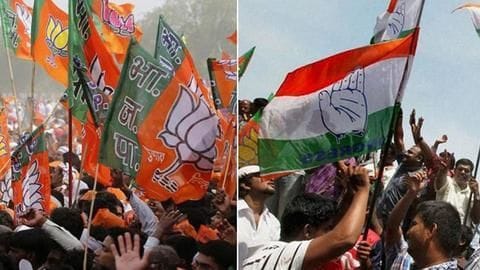 The BJP and Congress workers clashed over the Rafale deal issue at Congress Bhawan in Dehradun, Uttarakhand, yesterday. 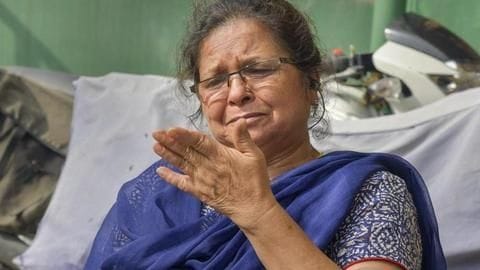 Days after suspending a school principal for "abusing" the CM, the BJP government in Uttarakhand has now reached out to Uttara Pant Bahuguna, assuring support. The Uttarakhand High Court has quashed all notifications regarding fresh delimitation of municipal bodies in the state. 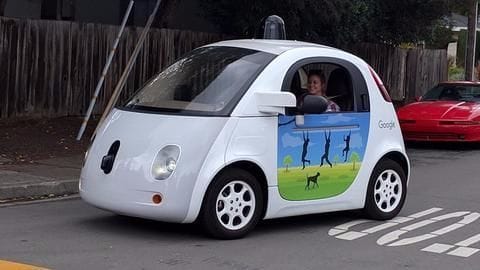 Not very far in the future, fully-autonomous taxis will become a reality, offering faster and cheaper services. 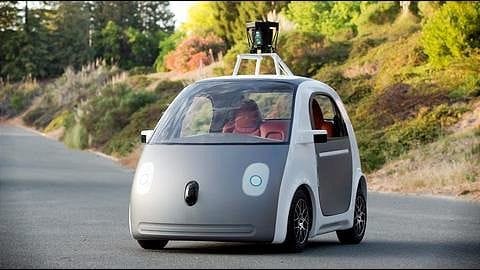 Not very far in the future, fully-autonomous taxis will have become a reality, offering faster and cheaper services.