Xiaomi could soon launch a new flagship smartphone in India 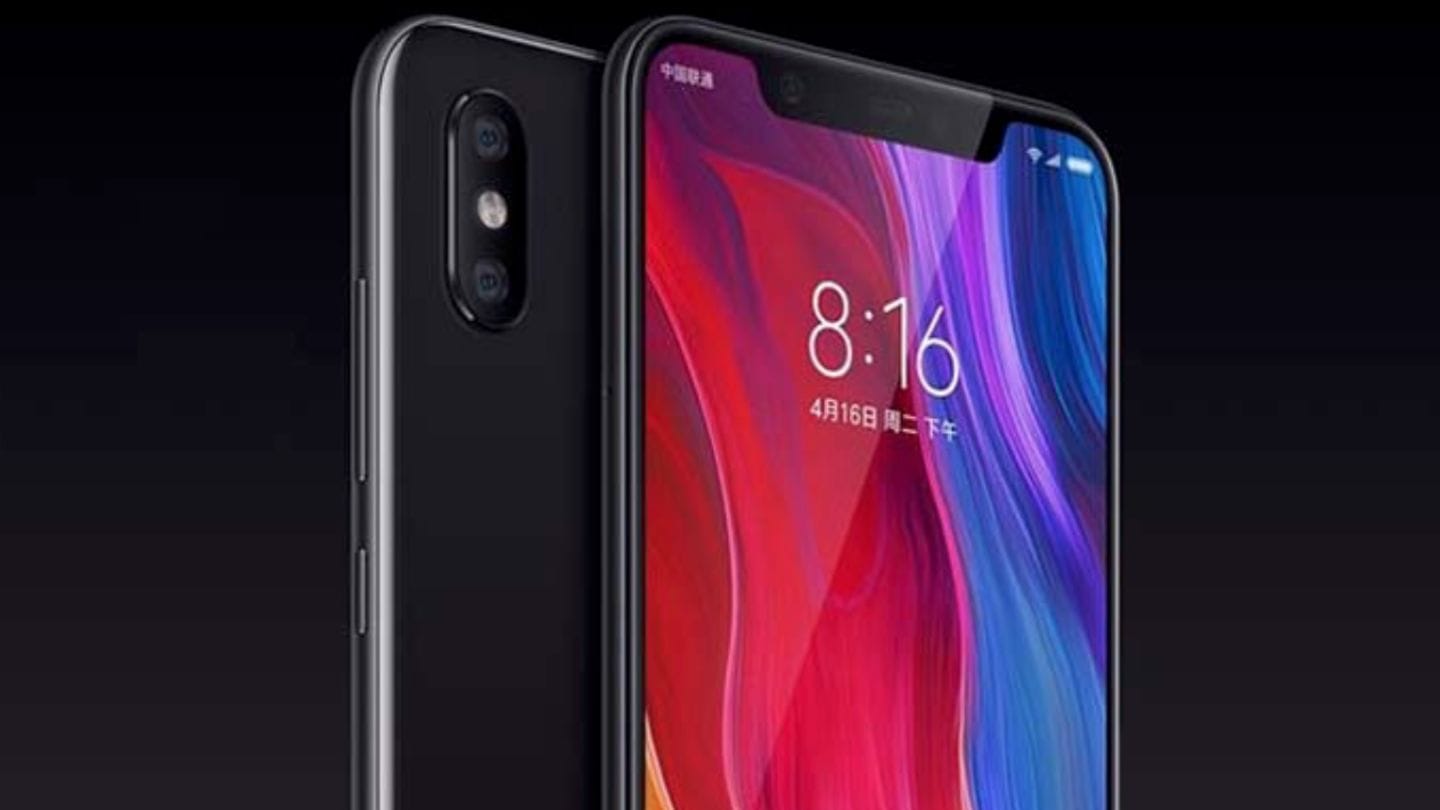 Xiaomi is working to launch a new flagship smartphone in India, according to a report. This smartphone will reportedly be powered by Qualcomm Snapdragon 845 processor - 2018's flagship chipset - and sport a notch-based display. Some key details about the reported flagship, codenamed Beryllium, have now been spotted in firmware files created back in March. Here's everything we know about this development.

In this article
Key details

What do these firmware files reveal? 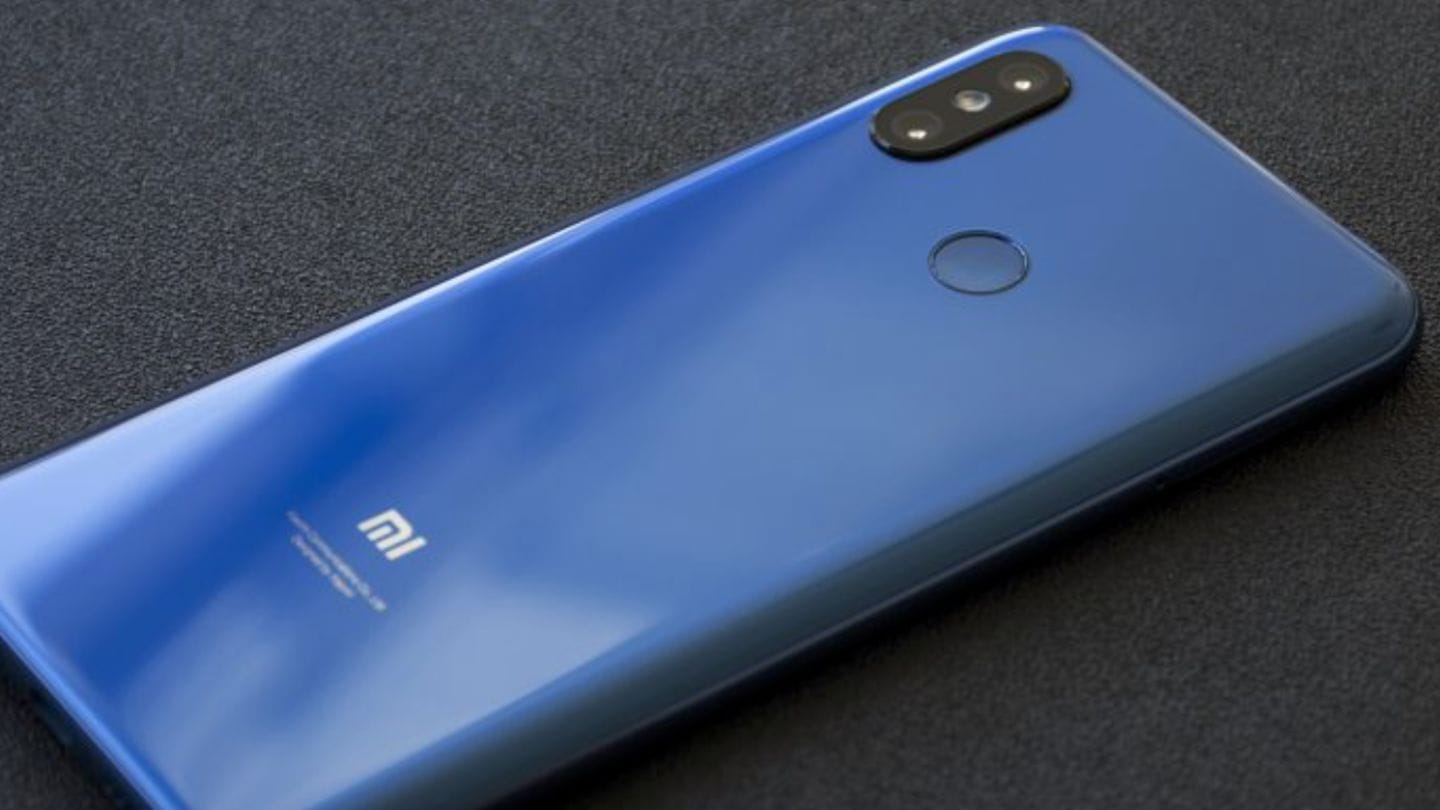 According to the firmware files, this flagship will be offered in two variants which have been codenamed 'Beryllium' and 'Beryllium_global'. Further, the India connection of these smartphones was spotted in the MIUI camera app code. The files mention 'isIndiaBeautyFilter' and 'dualcamera_india' codes. Notably, both the codes return true when keyword 'India' is set in 'ro.boot.hwc' - the build property of the firmware.

Hardware details of the device have also been spotted 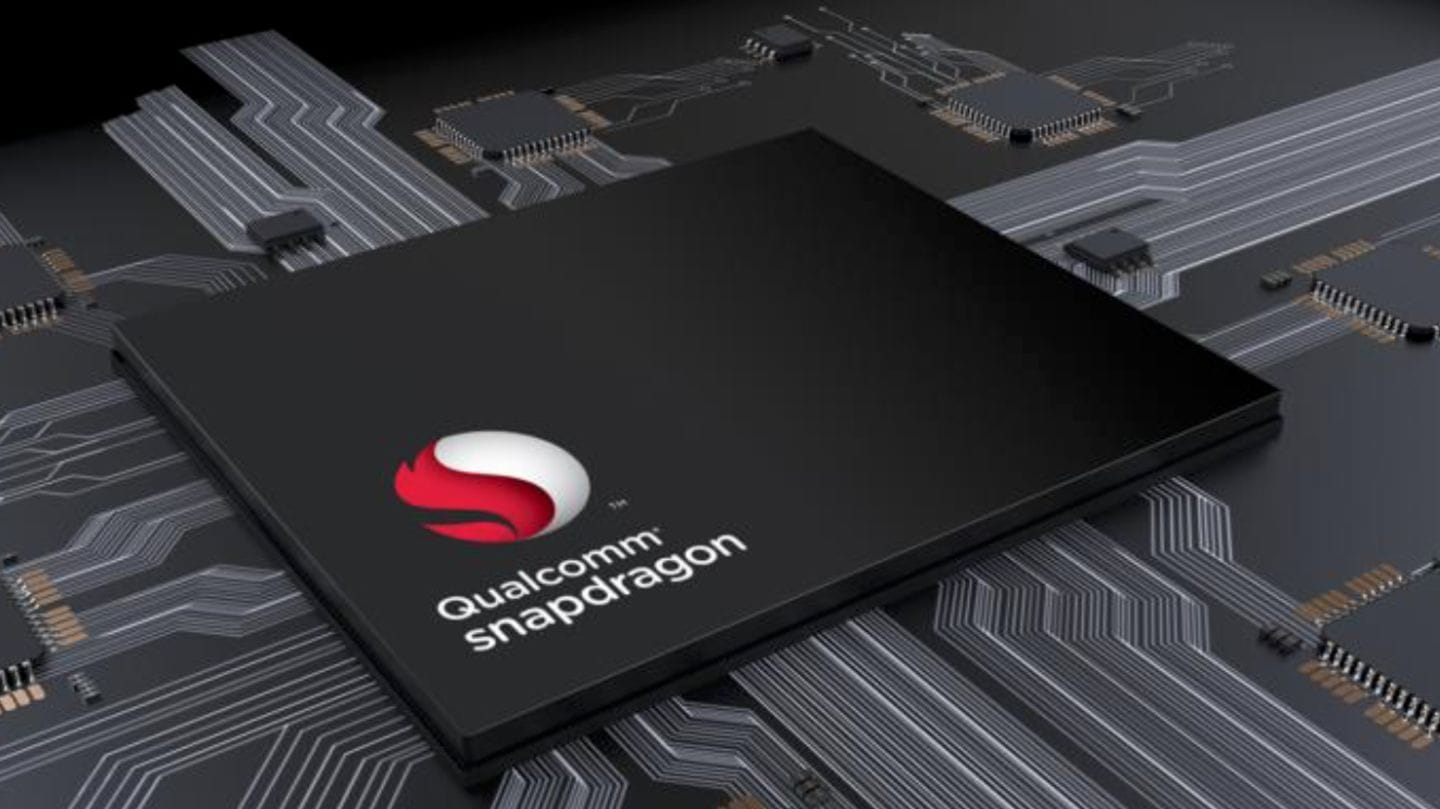 The firmware files have also exposed details regarding the hardware components of the reported 'Beryllium' flagship. The phone is said to come with a Snapdragon 845 processor, a notch-based LCD display with an 18:9 aspect ratio and run Android Oreo 8.1. Moreover, the phone will have dual cameras with optical zoom, 4,000mAh battery, NFC, a fingerprint sensor (not in-display), and no microSD card support.

'Beryllium' could be POCOPHONE 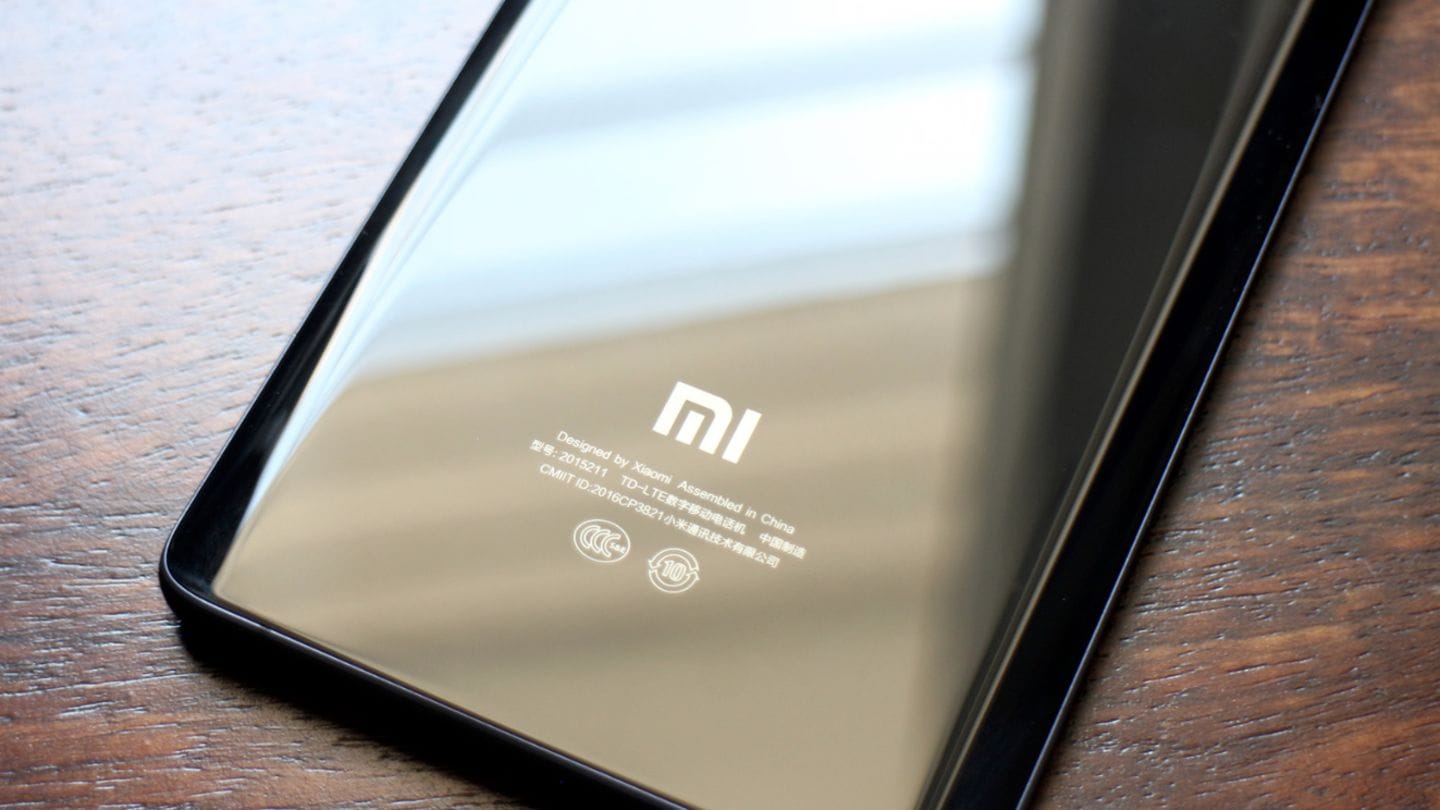 While Xiaomi has launched Mi 8 series smartphones, Mi Mix 2S, and Black Shark as flagships with Snapdragon 845 processor, their respective codenames do not match with 'Beryllium'. However, 'Berrylium' flagship could be 'POCOPHONE' - a brand name Xiaomi recently got trademarked. Interestingly, two variants of the 'POCOPHONE' with 6GB RAM/64GB storage and 6GB RAM/128GB storage, have appeared on the FCC in the US.