It looks like there's no stopping Bitcoin from going mainstream. Everyone's favorite cryptocurrency is now coming to Apple Pay. Bitcoin wallet BitPay is allowing users who subscribe to its Prepaid Mastercard service to add their cards to Apple Pay and Apple Wallet. In other words, these users can make Apple Pay transactions using Bitcoin and other cryptocurrencies such as Ether currently supported by BitPay.

In this article
Going mainstream 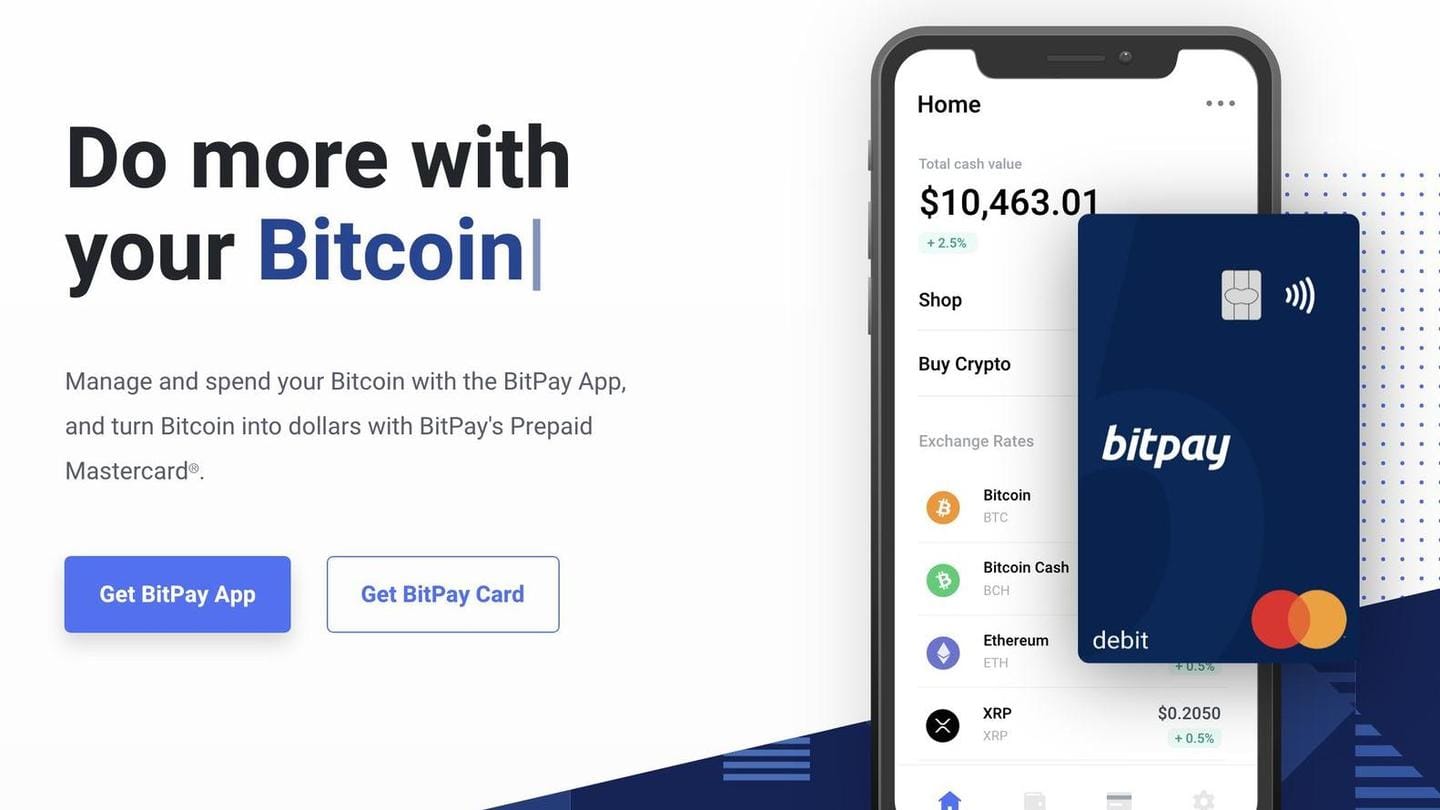 This ability to use Bitcoins will extend from Apple Pay to include Google Pay and Samsung Pay by the end of March. In reality, Apple, Google, and Samsung themselves aren't officially extending support for cryptocurrencies but allowing it by proxy through their integration of BitPay wallets. Apple Wallet users may have to update BitPay app to the latest version to enable the feature.

Meanwhile, Mastercard will push for cryptocurrency payments this year 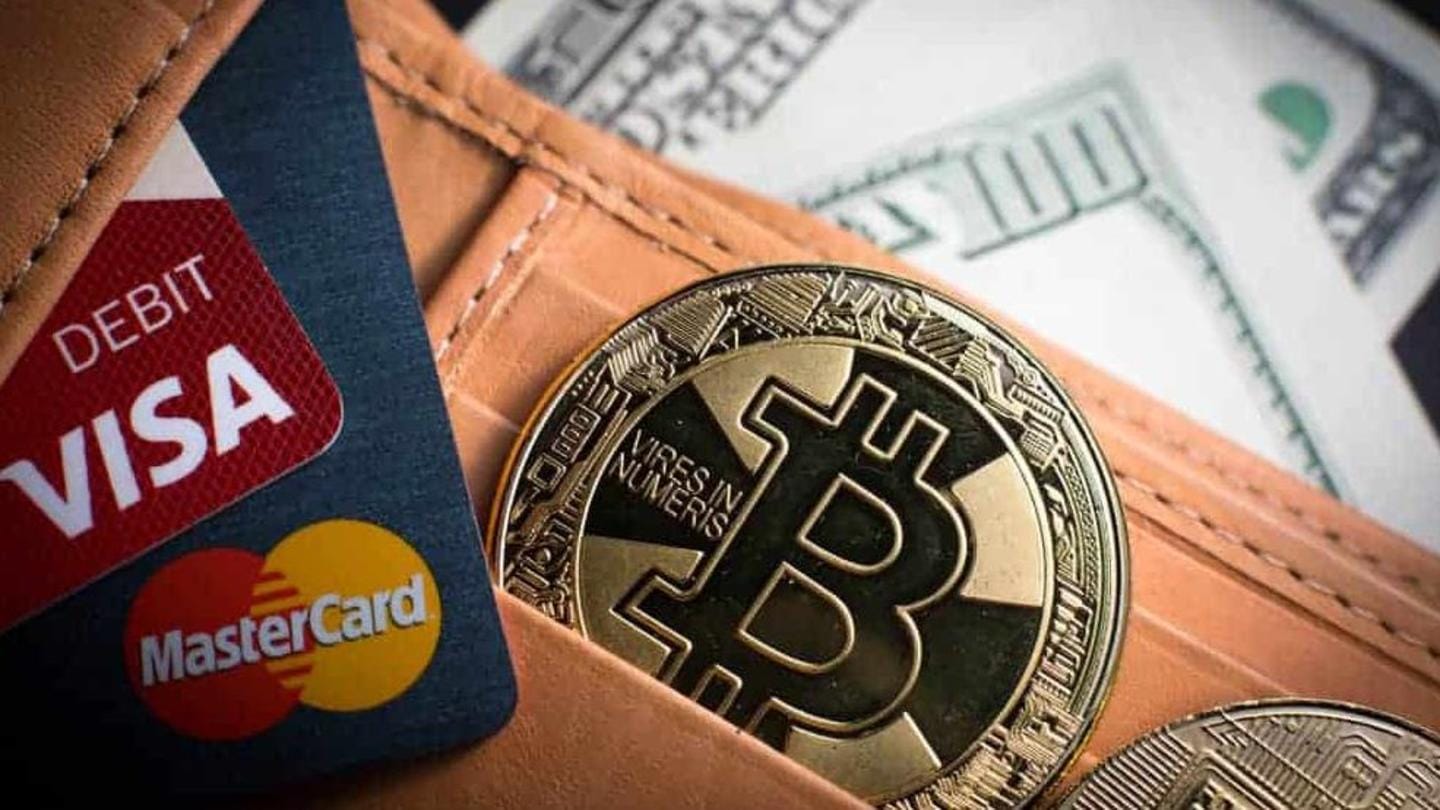 This development comes hot on the heels of Mastercard's announcement that it will incorporate support for cryptocurrency payments this year. The company will by running cryptocurrencies through strict KYC audits and making sure they adhere to local laws before green-lighting their use. One of the express requirements for Mastercard integration mandates the cryptocurrencies to be used as payments, as opposed to mere investments. 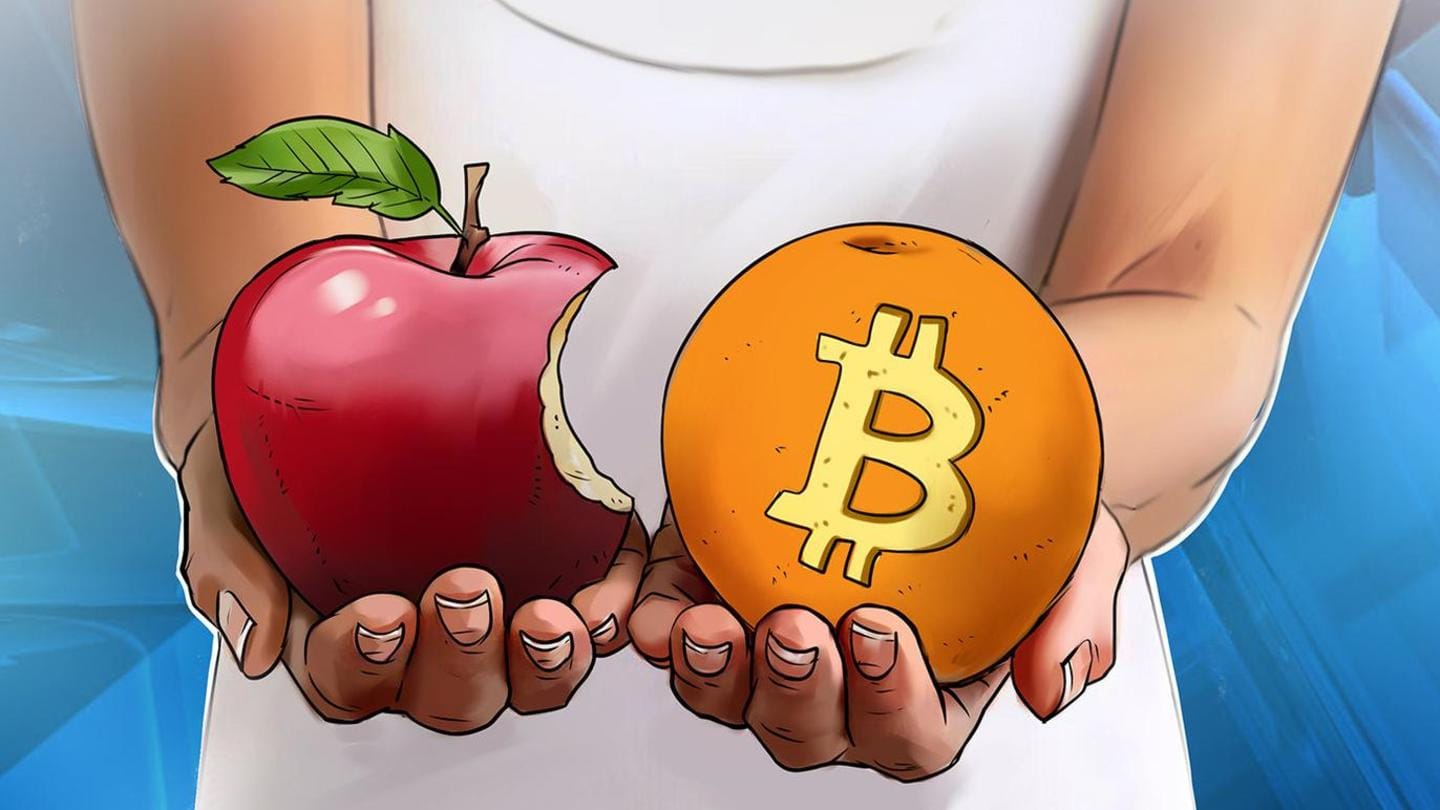 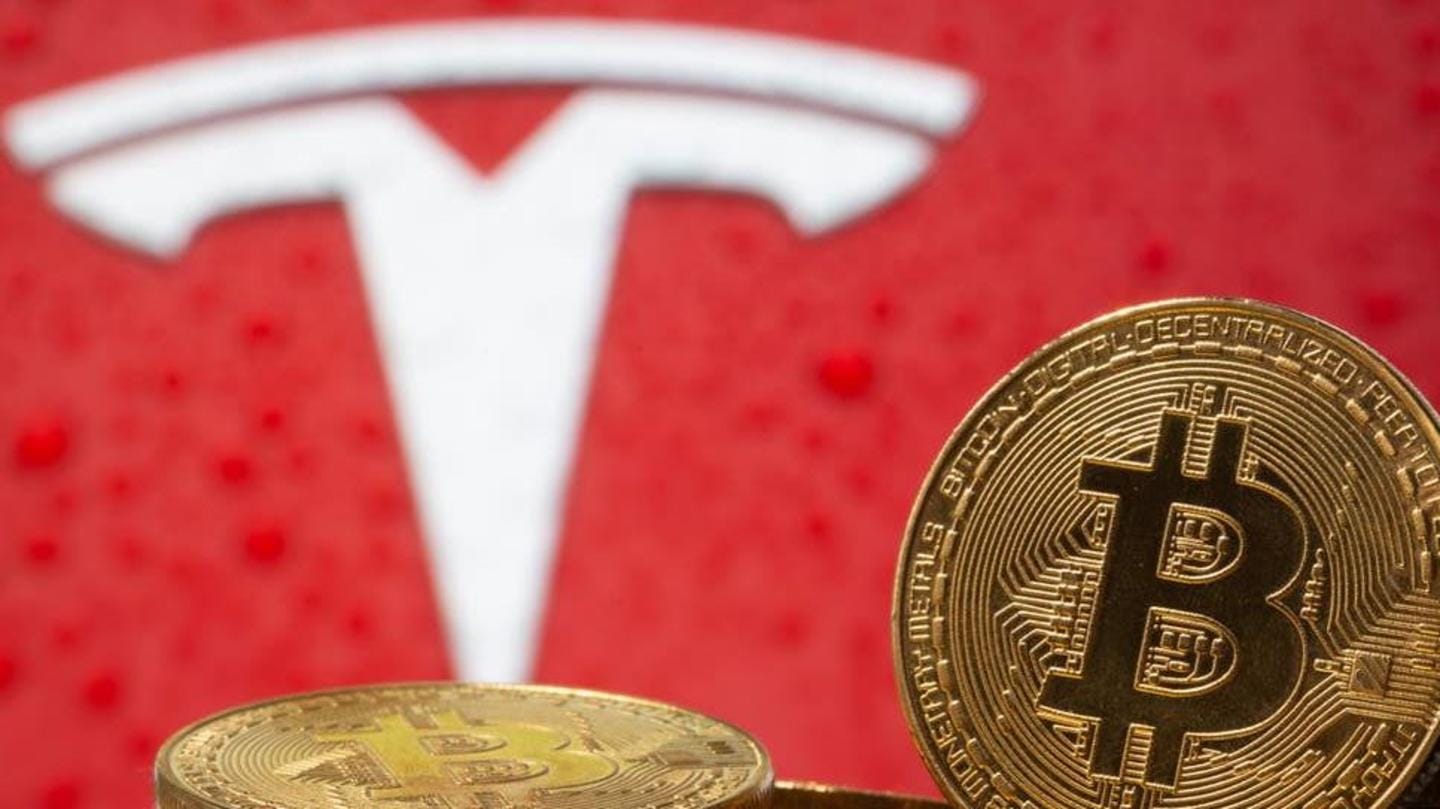 Meanwhile, Elon Musk has led the mainstream push for cryptocurrency. Last week, Tesla announced its decision to invest $1.5 billion in Bitcoin. The electric car maker will also become the first mass manufacturer of vehicles to accept payments through Bitcoin. The unprecedented influx of freshly printed US dollars and its impending devaluation has prompted many to invest in cryptocurrencies, which cannot be printed willy-nilly.