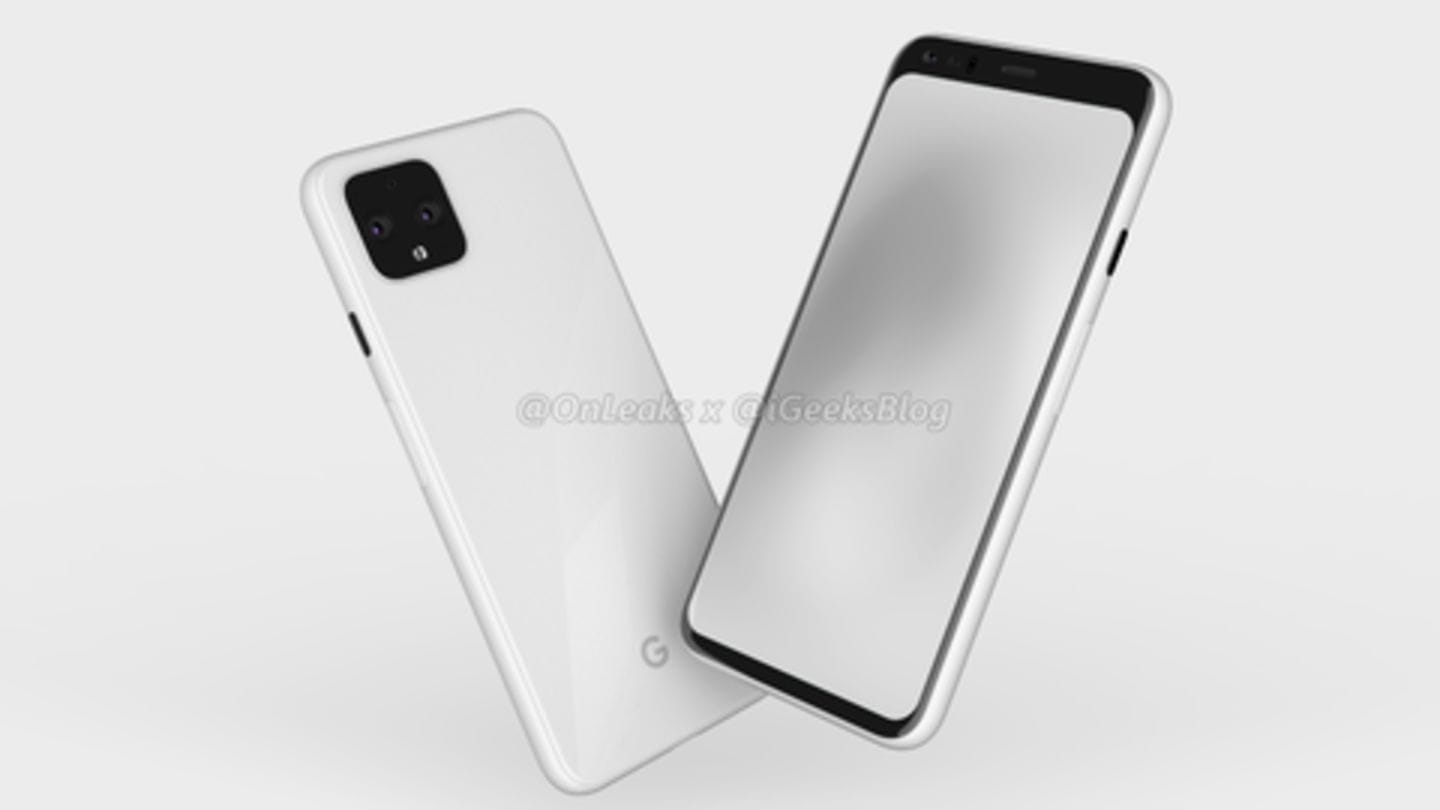 Google is introducing a radical design change on its upcoming Pixel 4 series smartphones, and the latest leak is yet another evidence of it.

The leaked images of the purported Pixel 4 screen guard, courtesy Ice Universe, reveal a large bezel on the top of the phone and as many as five cut-outs for sensors and cameras.

Here, we decipher the leaked images.

In this article
New change

These leaked images, which incidentally match with the previous render images of Pixel 4, confirm a large top bezel that will house a bunch of gadgetry.

The images reveal several cut-outs which are likely for the dual front-facing cameras, an IR face scanner, an earpiece-cum-speaker, and a pretty wide oval opening that is assumed to be for "Project Soli" radar sensor.

Acclaimed tipster claims the oval cutout is for something "groundbreaking"

The oval opening of the Pixel 4 Series front panel means that the Google Pixel 4 Series will be groundbreaking and new and worth looking forward to. pic.twitter.com/9Pg9bGcWrs

So, what is Project Soli?

Developed by Google's Advanced Technologies and Projects division, Project Soli is a motion-sensing technology that uses radar to detect fine motion. The sensor, which can be housed in smartwatches, speakers, smartphones or any other device, can track sub-millimeter motions at high speed and accuracy.

Meanwhile, here's what is changing on the rear side

Interestingly, Google is replacing the glossy+matte design back we have seen on Pixel phones with a clean monochrome glass back and a triple rear camera setup.

The camera array is tipped to feature a standard lens, a 16MP telephoto lens, and another ToF or spectral/flicker sensor.

Further, the physical fingerprint scanner will be replaced by a sophisticated facial biometric system, like Apple's Face ID.

Everything else we know about the Pixel 4 series 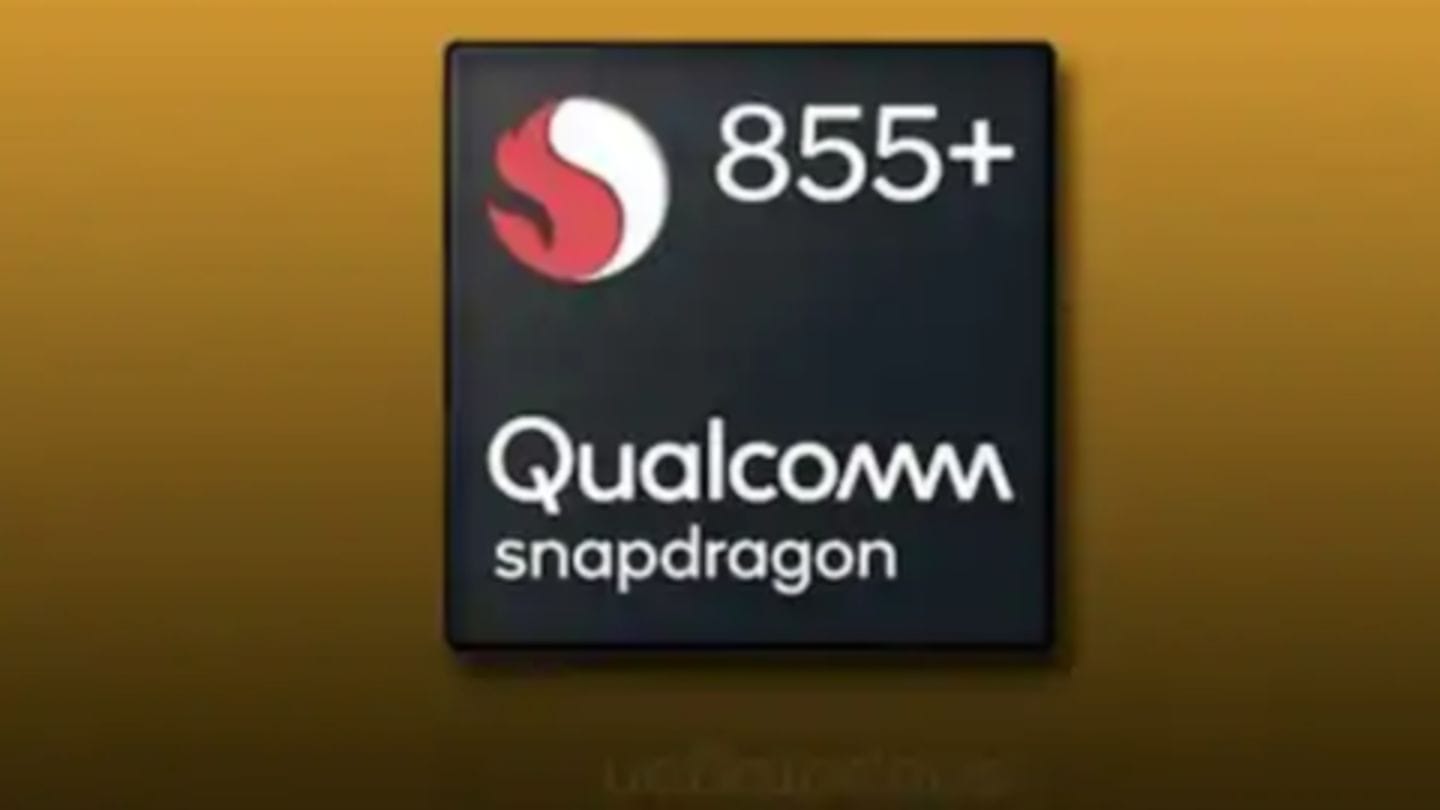 Separately, Pixel 4 series is expected to be powered by the flagship Snapdragon 855 chipset or its recently announced upgraded version, the Snapdragon 855 Plus.

On the software side, the flagships will debut the improved Google Assistant and the latest Android Q OS.