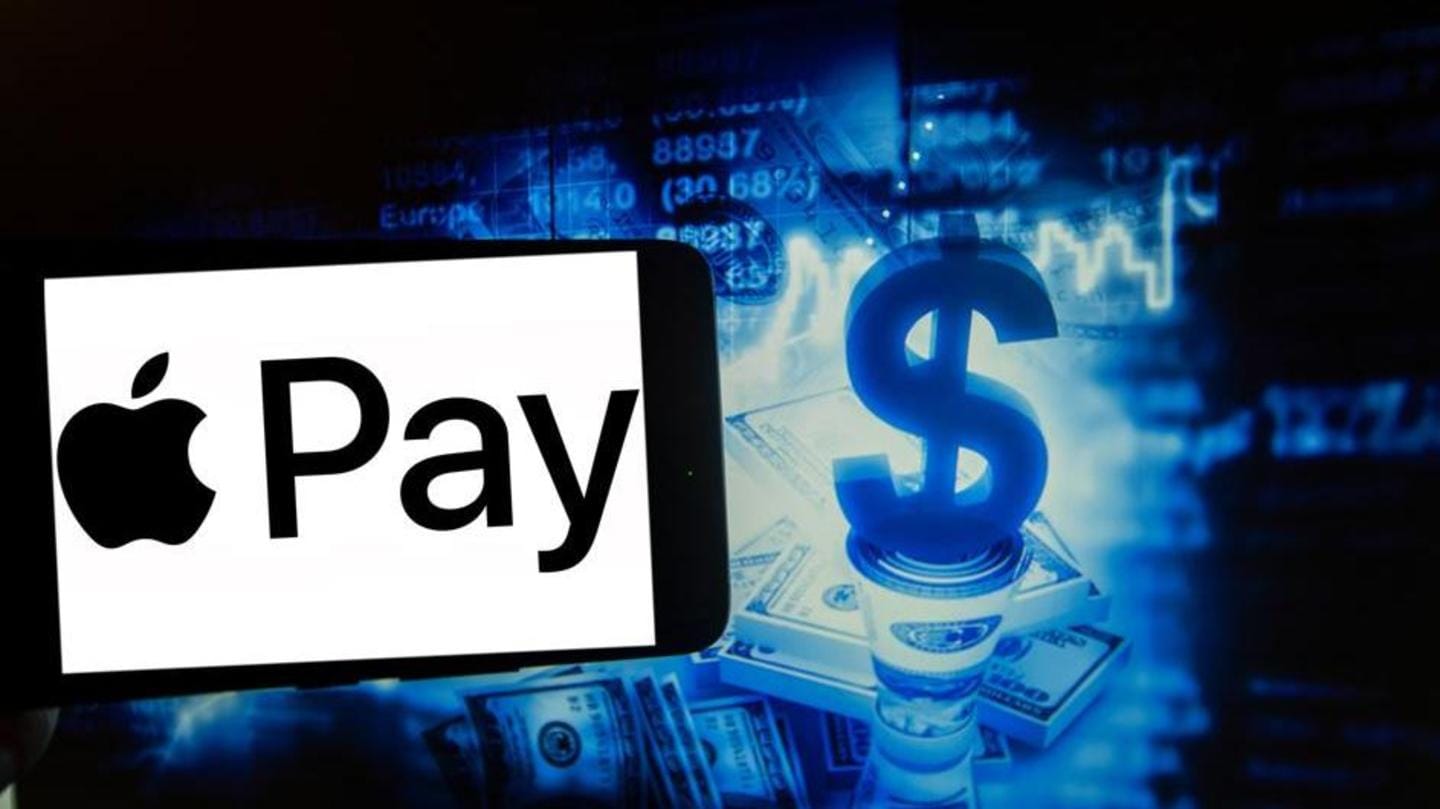 After Facebook, it's Apple's tryst with cybercrime after it was targeted in a $50 million ransomware attack. Hackers have got their hands on a cache of engineering schematics for a number of Apple products by targeting the company's Taiwanese supplier. Hackers breached Taiwan-based OEM manufacturer Quanta Computer's servers and made off with invaluable Apple schematics. The company manufactures MacBooks and other products for Apple.

In this article
Tech extortion 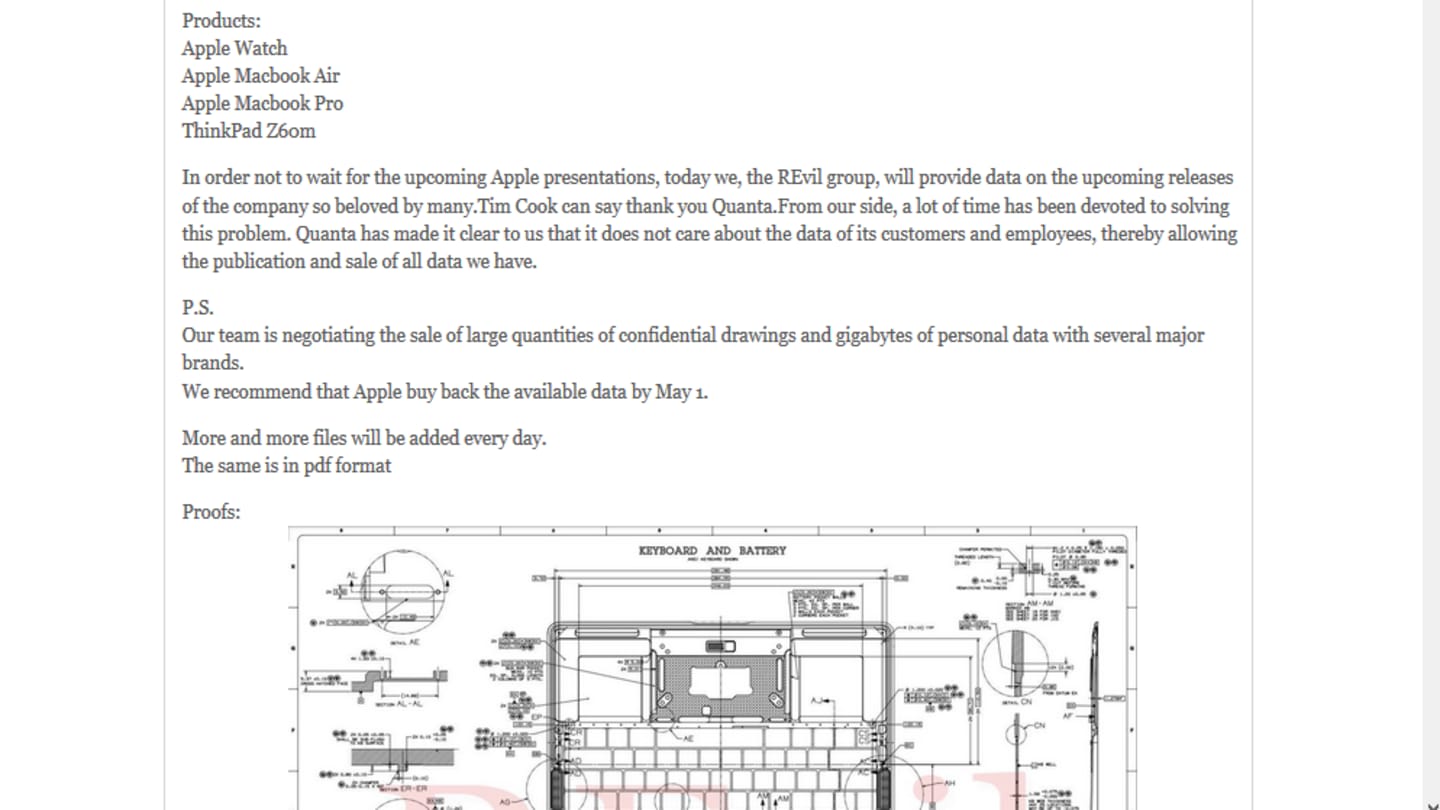 The Record first broke the story revealing how a Russian hacking collective by the name of REvil (and sometimes the more unpronounceable Sodinokibi) targeted Apple's OEM partner to retrieve the company's closely guarded schematics. The hackers demanded $50 million from Quanta and began posting stolen MacBook schematics from April 20, which deliberately coincided with Apple's Spring Loaded event, after Quanta refused to pay up.

REvil gives Apple until May-1 to pay $50 million ransom

"Our team is negotiating the sale of large quantities of confidential drawings and gigabytes of personal data with several major brands. We recommend that Apple buy back the available data by May 1," REvil's operators wrote in their blog post.

Leaked schematics include an unreleased MacBook consistent with leaks 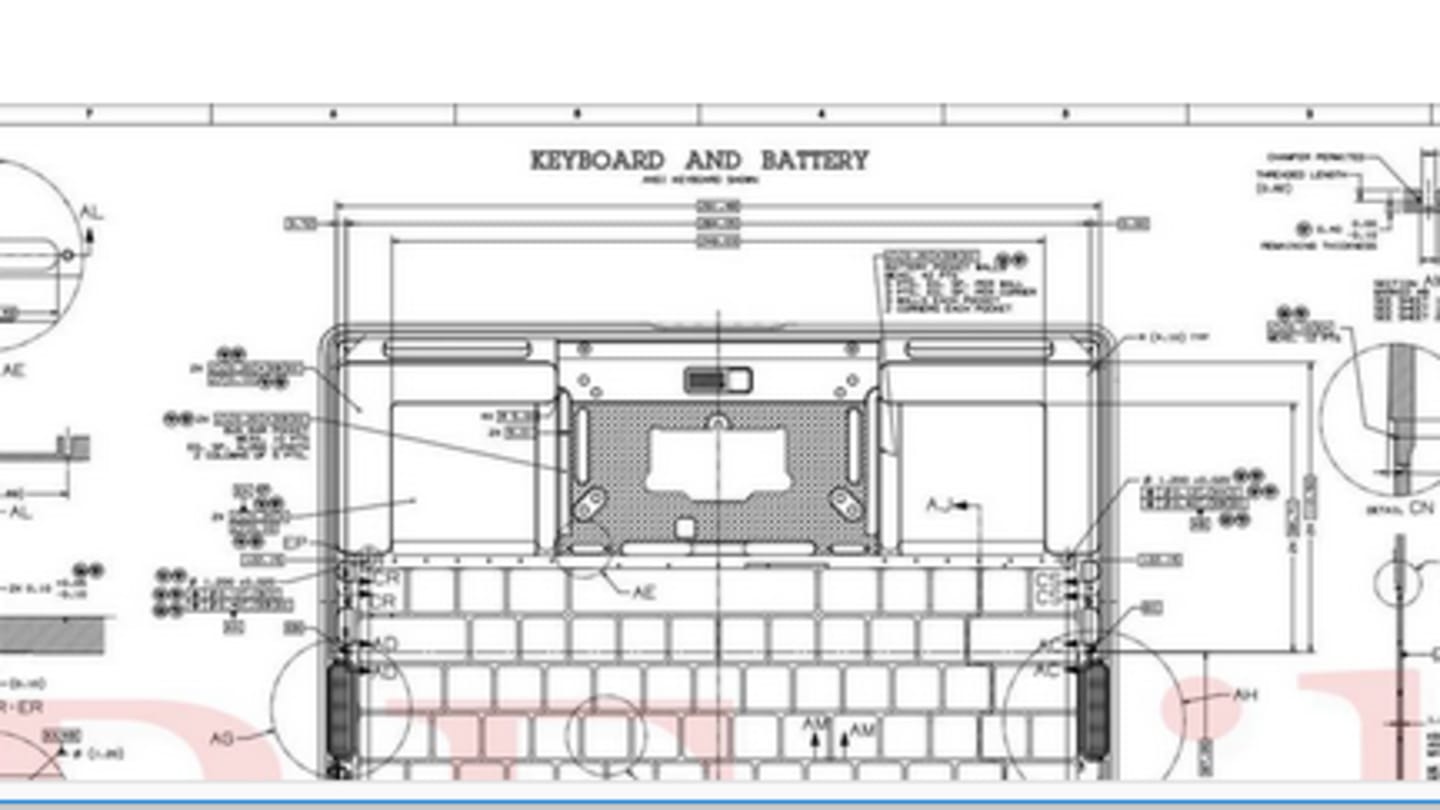 Quanta has been unsurprisingly quick to acknowledge the breach, primarily because the leaked images include schematics of the newly-unveiled M1 iMac redesign, which are easily verifiable following Apple's recent event. The hackers also leaked schematics of last year's M1 MacBook Air refresh and a yet unreleased laptop featuring additional ports that corroborate existing rumors. Not even Quanta seems to question the leaks' credibility. 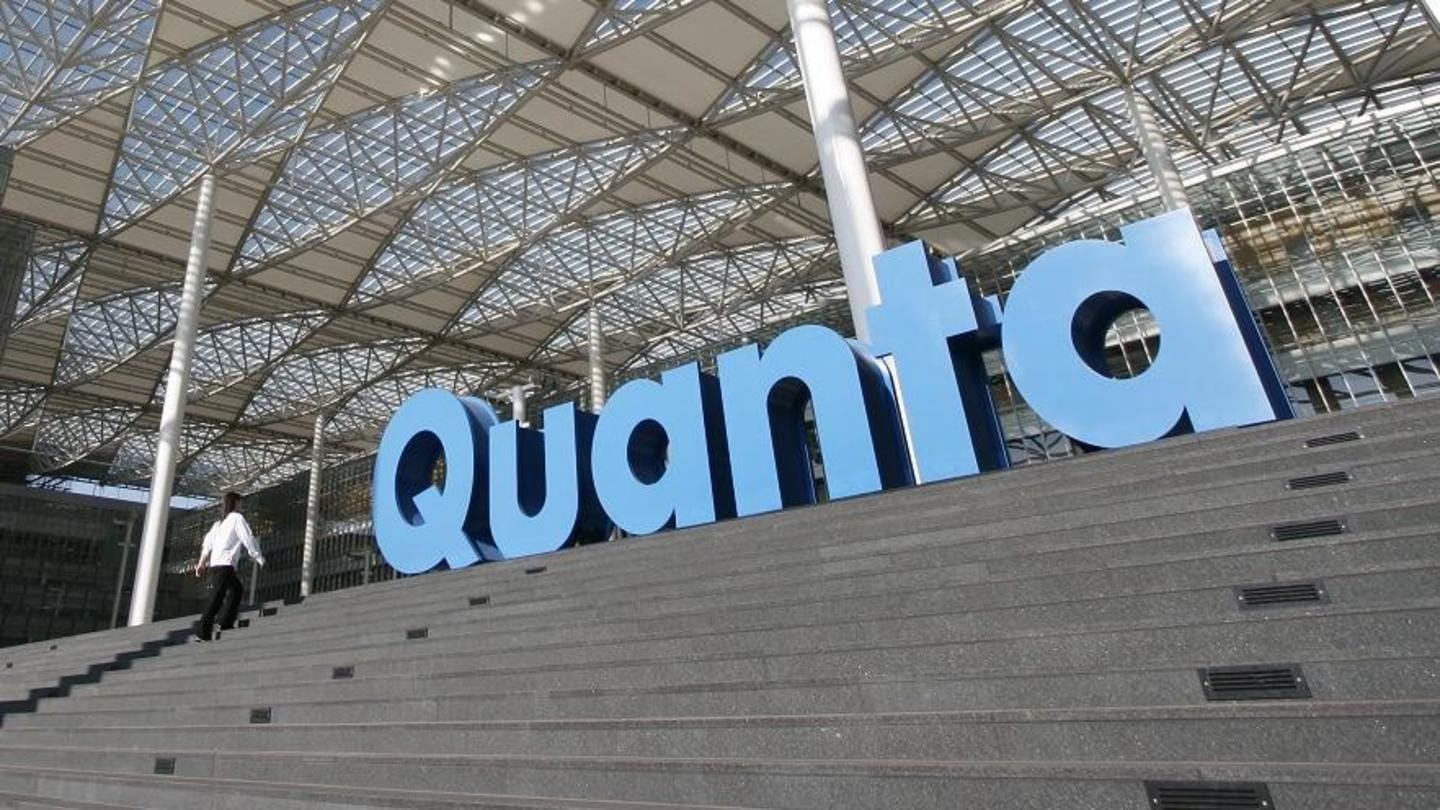 Quanta, being an OEM, is unlikely to dip into its coffers to protect Apple's intellectual property, so REvil is now arm-twisting Apple for the $50 million bounty. The hacking group has promised to post new schematics on a daily basis until it is paid. Meanwhile, Quanta confirmed that its servers were breached, but claimed that there was no "material impact" to its business operations.

"Quanta Computer's information security team has worked with external IT experts in response to cyber attacks on a small number of Quanta servers. There's no material impact on the company's business operation," revealed a Quanta Computer representative in a statement to Bloomberg.