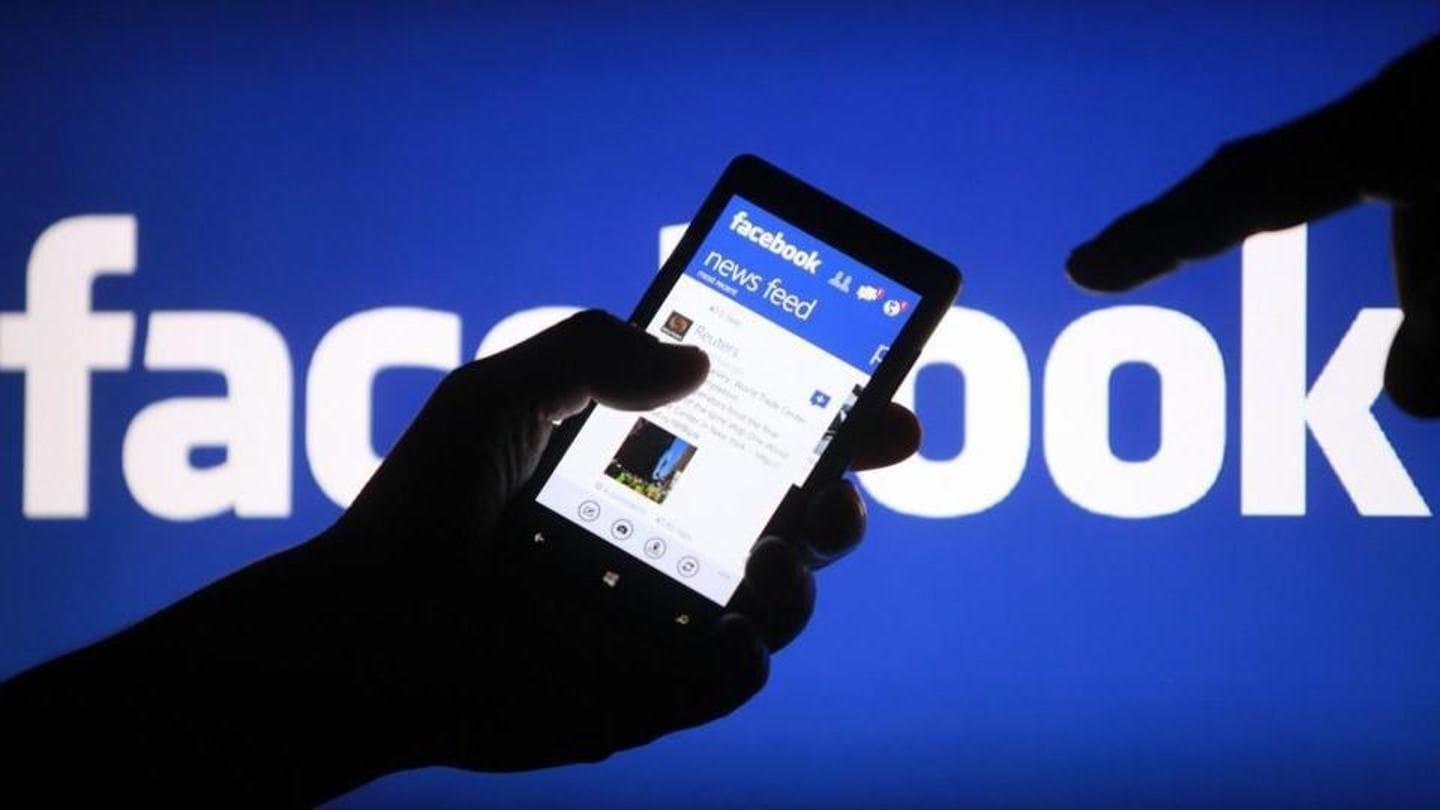 Social media has become an integral part of our lives and Facebook with over 2 billion users dominates the space. The Mark Zuckerberg-owned social media giant does a lot to improve the quality of features offered to users. However, there are a few features Facebook should launch to make the platform much better. Here are 8 such Facebook features we want to see.

In this article
Unsend Messages

An option to 'unsend' or revoke sent messages 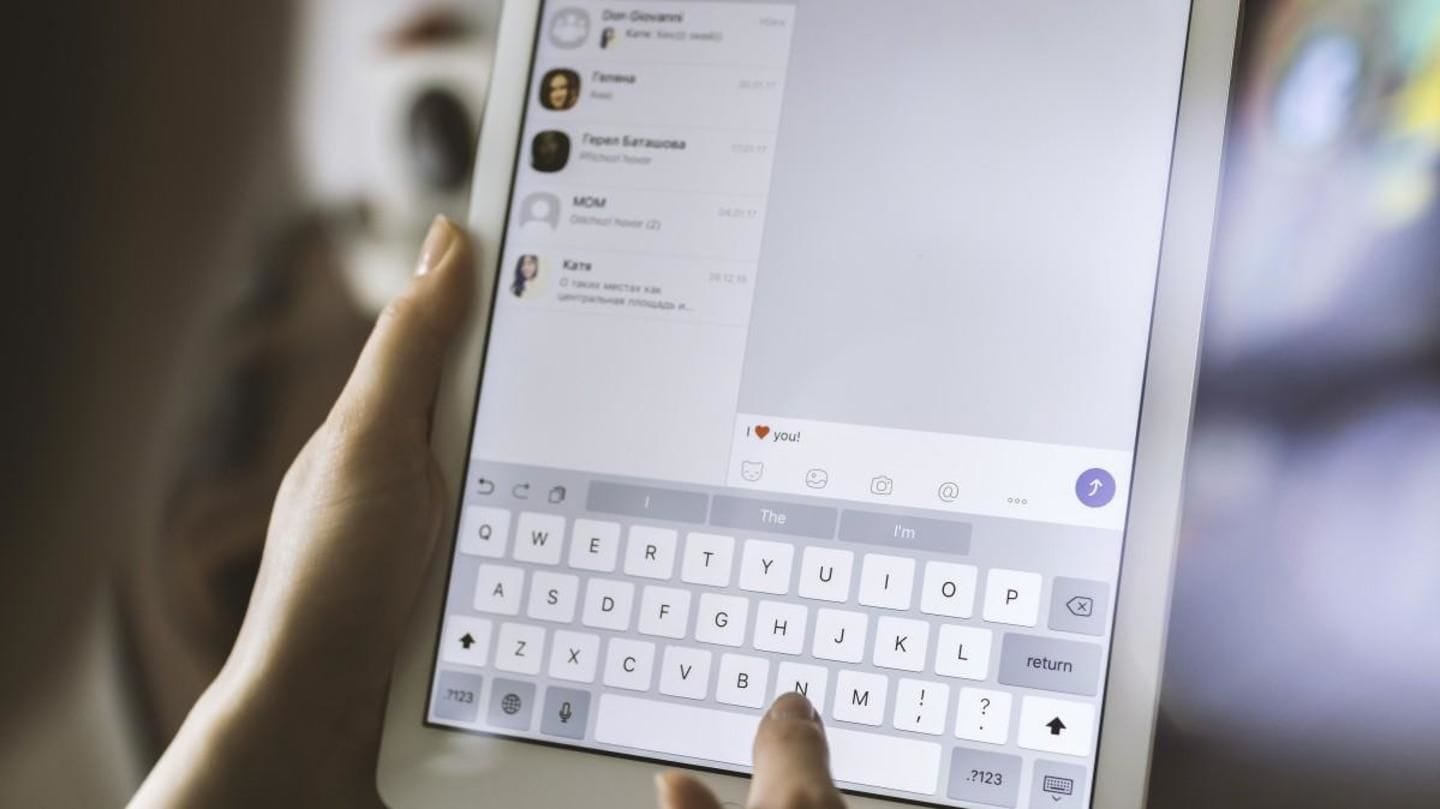 A feature to allow users to "unsend" or revoke sent messages on Facebook, like its sibling/rival WhatsApp does, has been one of the highly demanded features. While a feature to "delete" conversations on Facebook does exist, the messages don't disappear from the other person's inbox. An option to recall sent messages could save users from embarrassment if they send messages to the wrong chat.

Ability to see who has visited your Facebook profile 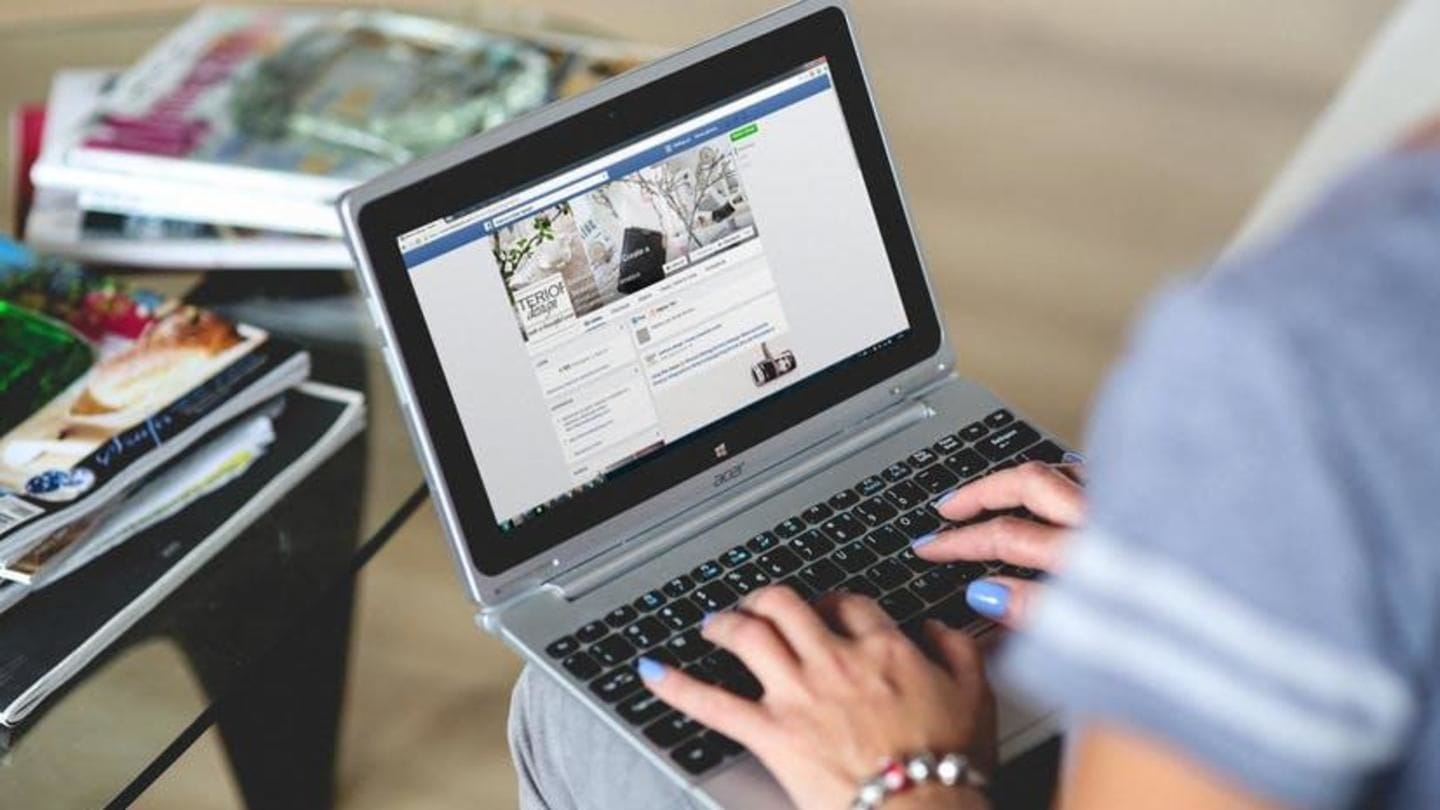 Another feature that tops Facebook users' demand list is "Profile Views" option that allows one to know who has viewed their profile or stalked them. LinkedIn already offers the feature that allows users to find out about their profile visitors. Facebook should introduce a similar feature with an option to view the number of times the profile has been visited and the visitors' names. 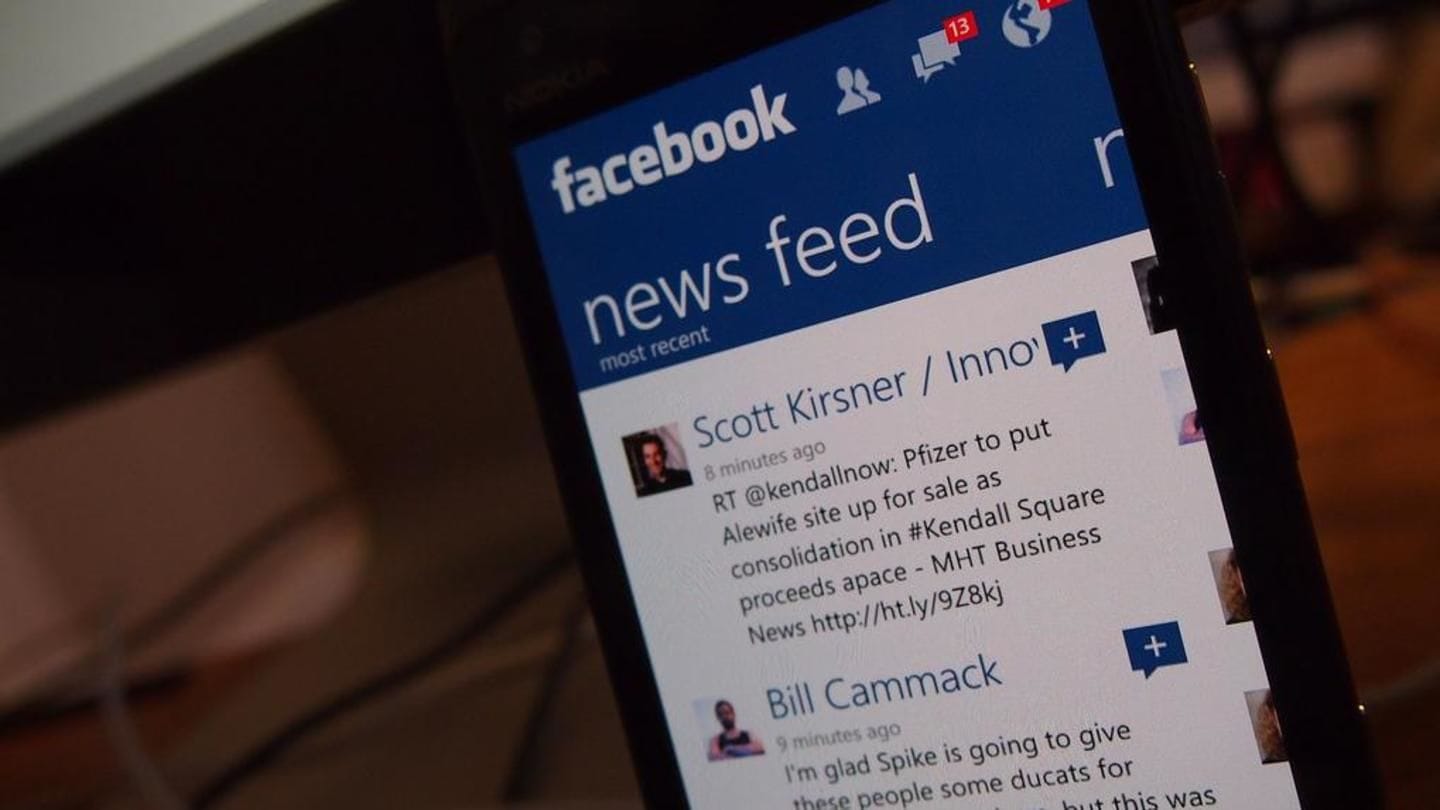 Facebook should introduce filters for "news feed" so that users can remove certain topics that don't interest them. Also, having a separate news feed for "friends" and another for the pages, groups, etc. could be useful. The existing news feed mixes up all the content, including friends' updates/statuses, news articles, videos, music, etc., due to which users may miss something important from friends.

Facebook should allow users to disable comments on personal posts 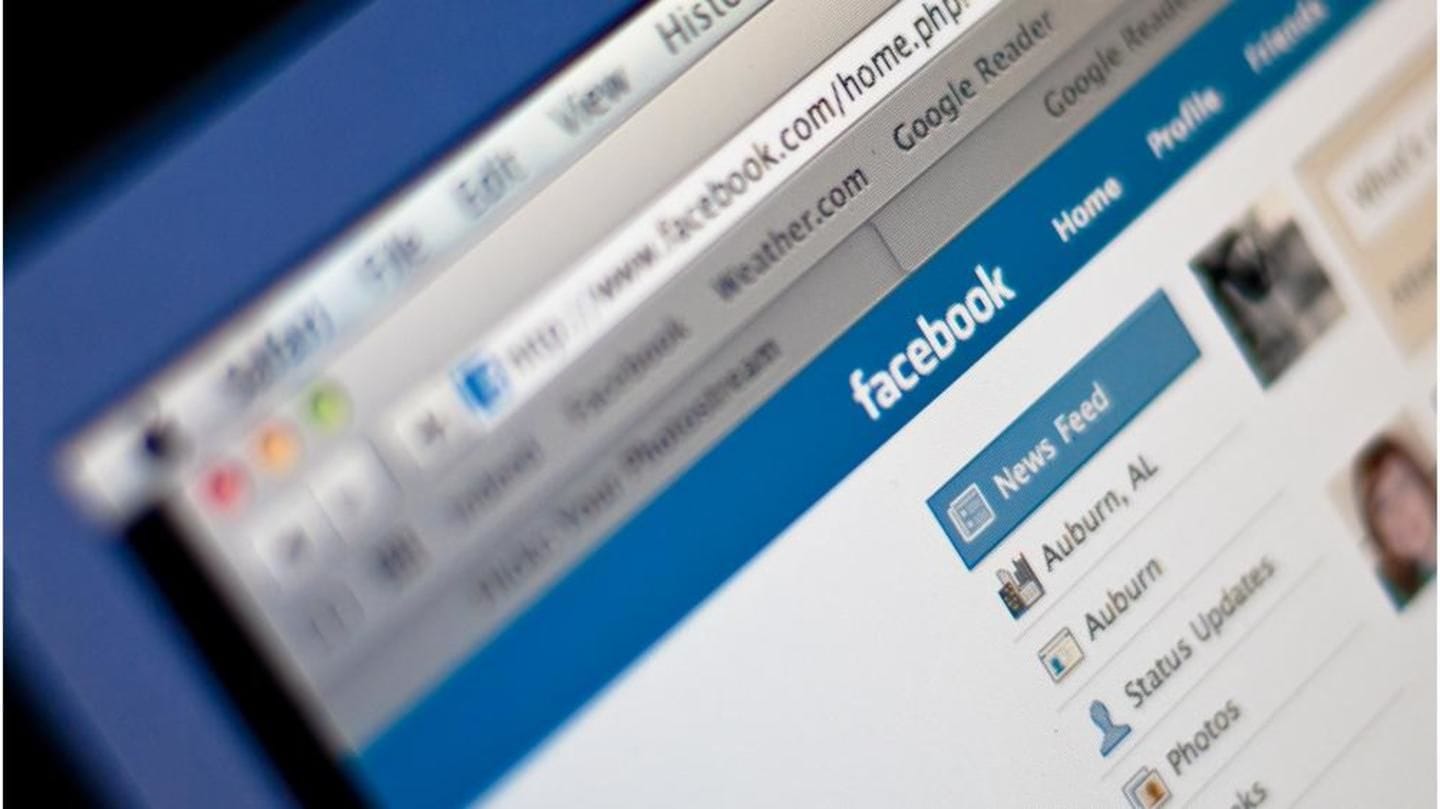 While Facebook allows users to "Turn off Chat" currently, a feature to "hide" the last seen timestamp for all contacts, like in WhatsApp, could be really useful. Another much-demanded feature is turning off or disabling comments, likes, or sharing options for posts on a personal timeline. This would prevent people from arguing or debating on your post and spare you from endless, annoying notifications.

Muting FB friends instead of unfriending them permanently 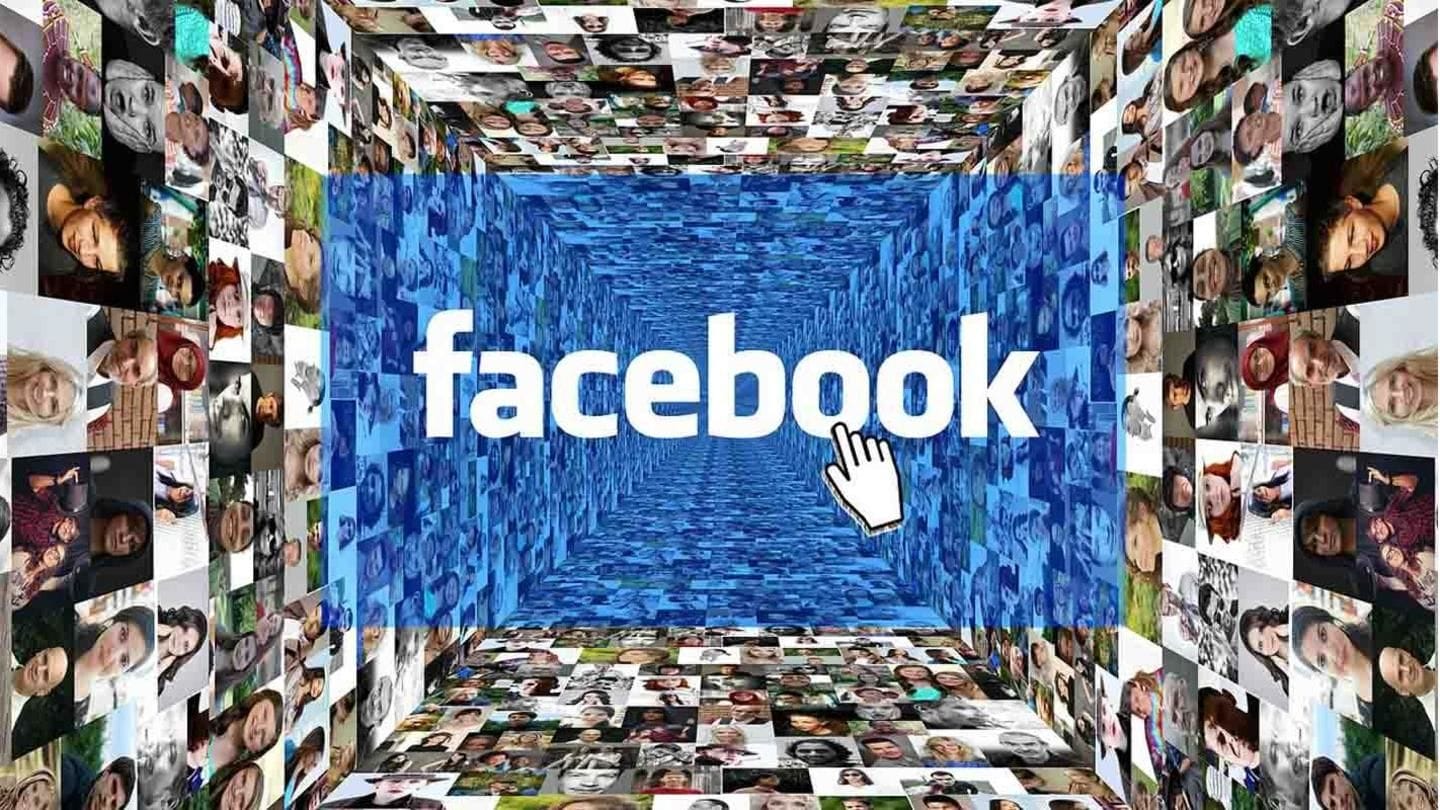 Most Facebook users have people in their friend list that they aren't really friends with. Our news feeds are filled up with unnecessary updates/posts from these "friends" which we do not want to receive. Though they are not close friends, removing or unfriending them may not always be the solution. In such cases, an option to mute them (at least temporarily) would be great.

Facebook should let us know when someone unfriends us

Facebook should start notifying users whenever they get "unfriended" by someone. It doesn't notify currently to avoid "hard feelings" but many third-party apps, including dubious ones, claim to offer this feature, so it's better if Facebook incorporates it soon to protect users from dangerous apps.