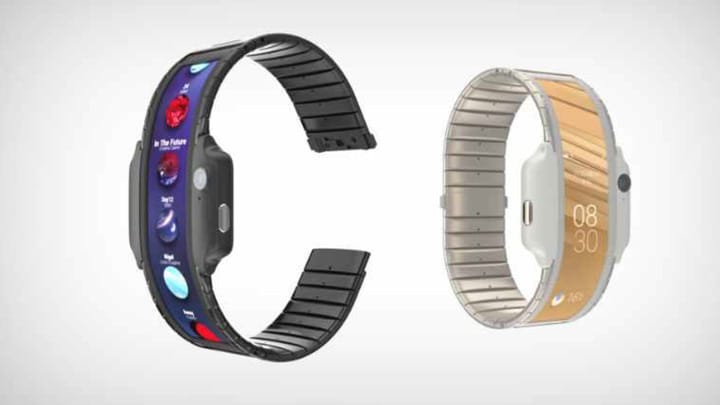 At the ongoing IFA 2018 trade show in Berlin, China-based Nubia has unveiled two new smartphones. And, one of them is particularly newsworthy. It is Nubia Alpha, a wearable smartphone slated to go in production later this year. Alongside, the company has also introduced its India-bound gaming-focused Nubia Red magic smartphone. Here's our roundup of the two Nubia phones.

Nubia Alpha: A smartphone which looks like a smartwatch

The Nubia Alpha sports a smartwatch-like design with a slim strip of Flex display. It is based on Nubia's in-house flexible display technology called Flex. Moreover, it is said to come with 4G connectivity, a smart camera with one-touch modes and a specially-design proximity sensor that determines the orientation of the wearable phone. It will also offer smartwatch-like features such as heart-rate monitoring and fitness tracking.

What does the company have to say about the device?

Nubia has announced that it will launch its gaming-based Red Magic smartphone in India. However, the company did not confirm a specific launch date.