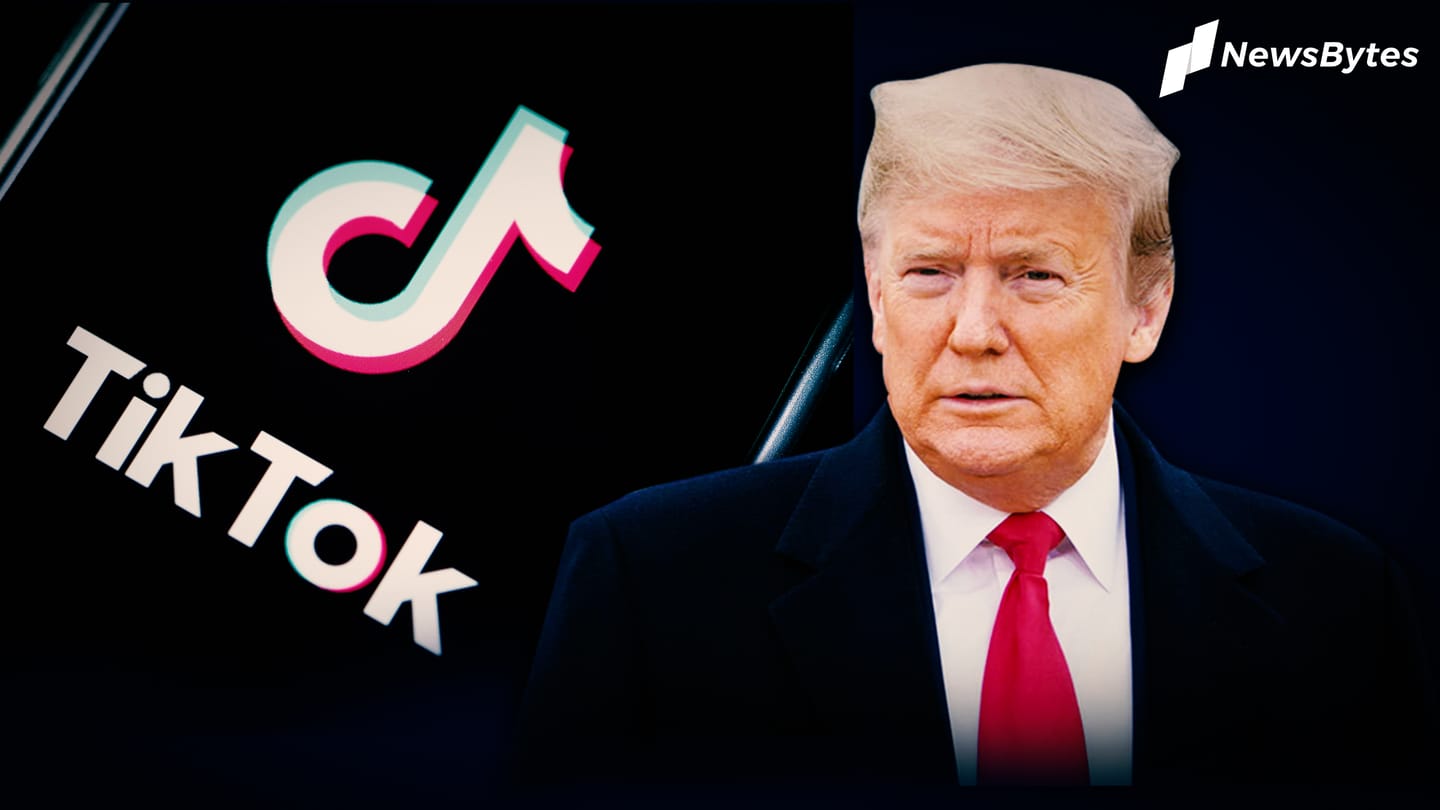 In the updates since yesterday, US President Donald Trump signed executive orders banning business transactions with TikTok's parent company ByteDance and Tencent's WeChat. The orders come in light of "national emergency with respect to the information and communications technology" and goes into effect in 45 days, which is just around Microsoft's deadline to complete purchase discussions for TikTok US. Here are more updates.

In this article
News #2 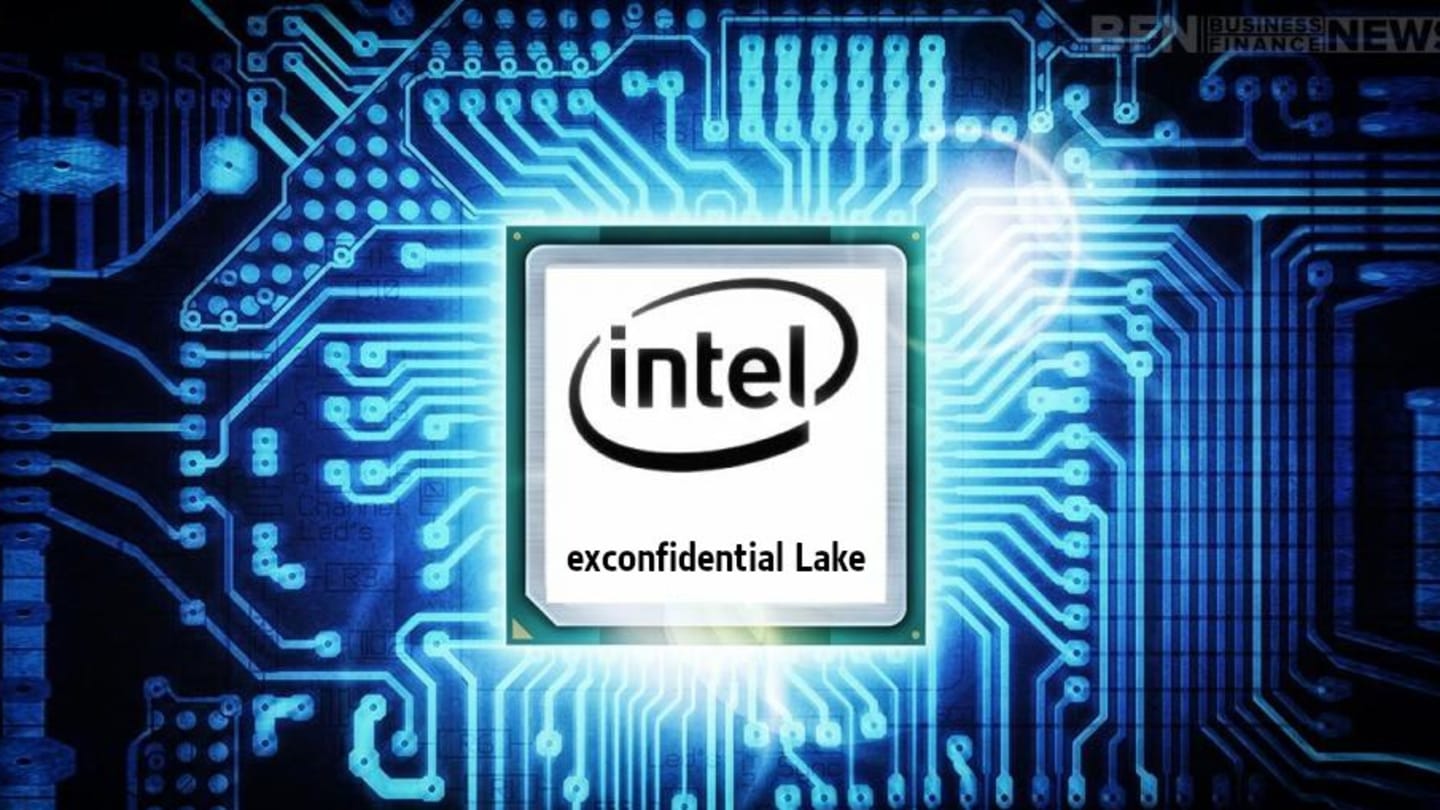 As ByteDance, WeChat deal with the ban, Intel is investigating a major breach. A Swiss software engineer has published 20GB of internal documents as the first batch of the data stolen by a hacker from the company. The data contains engineering information related to Intel's various chipsets, with most of the files marked as "confidential" or "restricted secret". 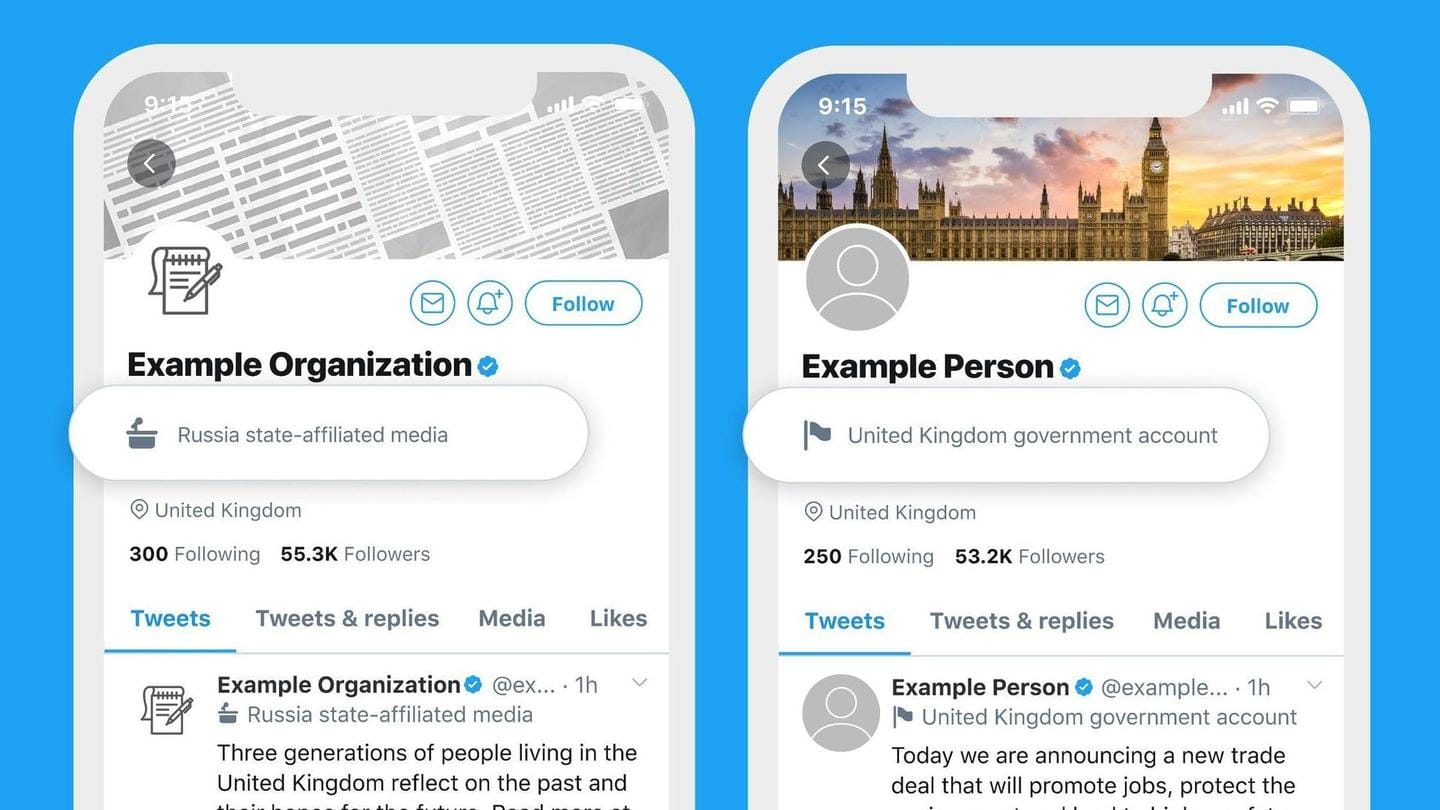 Twitter, on the other hand, started adding labels to help you identify accounts that may be affiliated with state governments. The label appears right under the name of the account, telling you whether it is associated with the US government or the government of any other country. Twitter says they will show up for "accounts of key government officials" as well as state-affiliated media.

Facebook employees allowed to work from home until July 2021 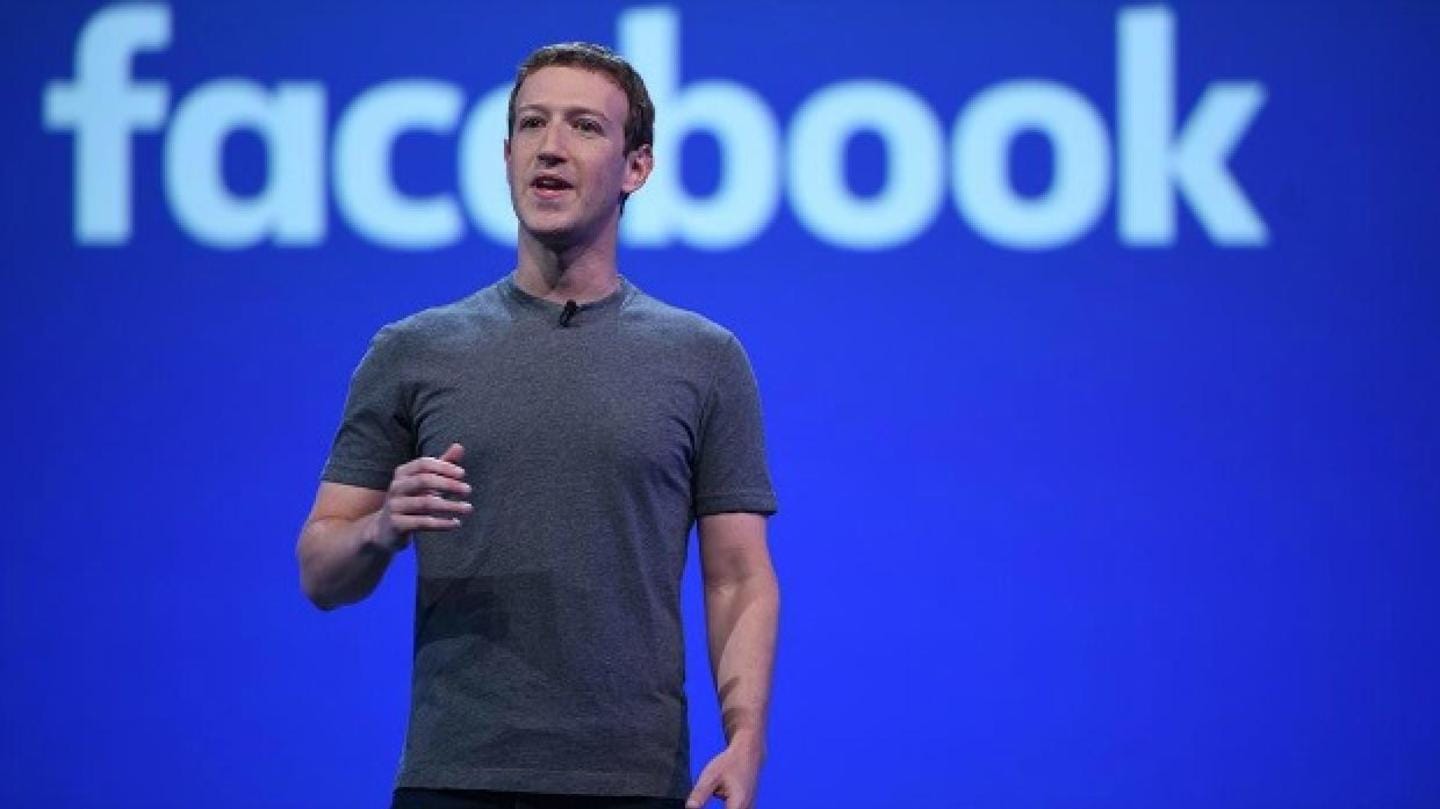 Meanwhile, Facebook has followed Google's footsteps and offered its employees, who do not need to be in the office, an option to work from home until July 2021. The decision was taken in light of the COVID-19 pandemic around the world, a Facebook's spokesperson said, noting that "in addition, we are [also] giving employees an additional $1,000 for home office needs."

Other important developments to note 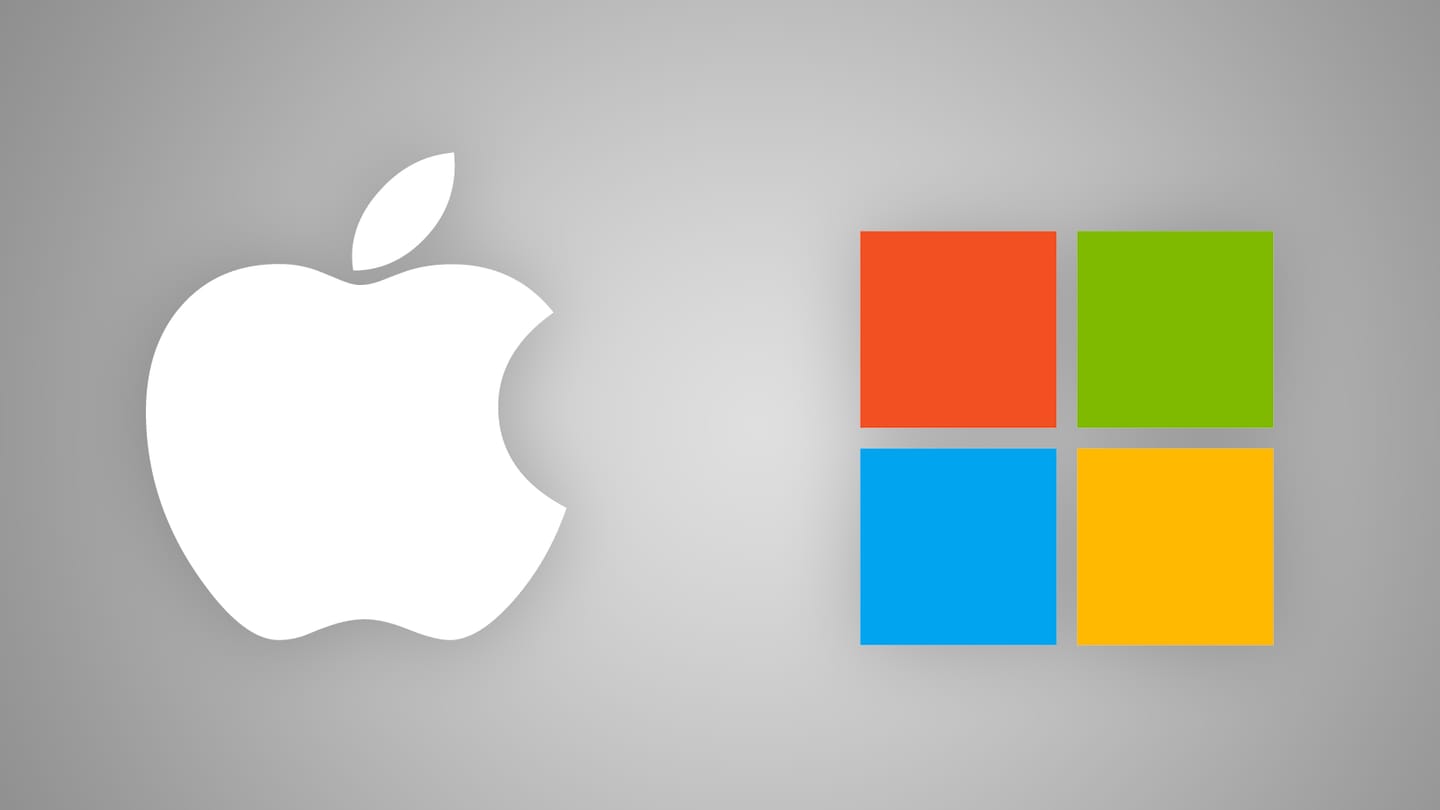 Among other things, Apple launched the first public beta of macOS Big Sur and was slammed by Microsoft for blocking its xCloud game streaming service on iOS by citing a violation of App Store policies. Microsoft is also said to be considering buying the whole of TikTok and not just the US business of service, but the interest is not officially confirmed yet.

Finally, some updates on COVID-19 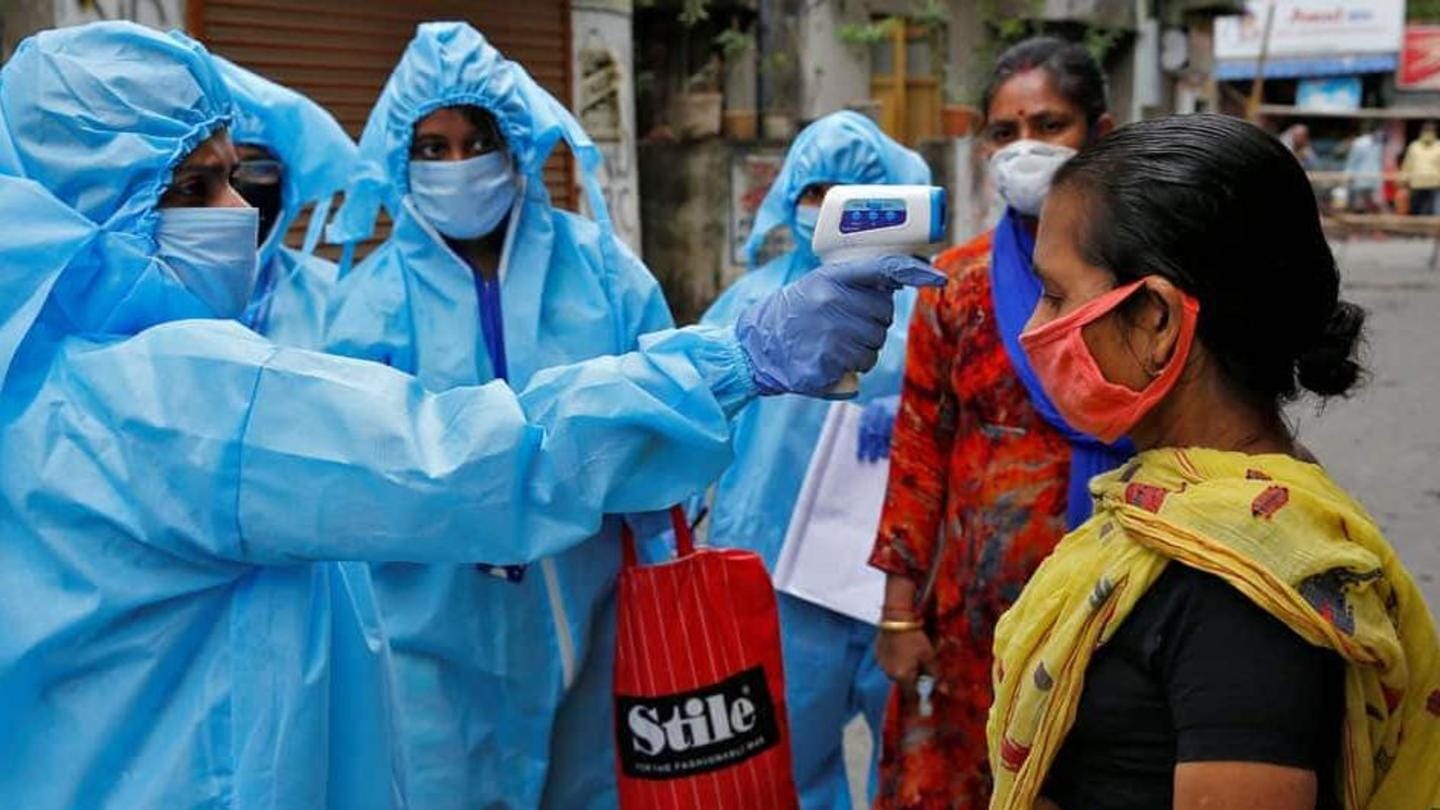 On Thursday, India reported a single-day spike of over 60,000 new cases, taking the total tally of infections to 20.25 lakh. The death toll, meanwhile, climbed to 41,648. As for the vaccine, Trump has said that the shot might be ready for the US by November elections. World Health Organization confirmed that there are currently six vaccine shots in the final stage of trials.