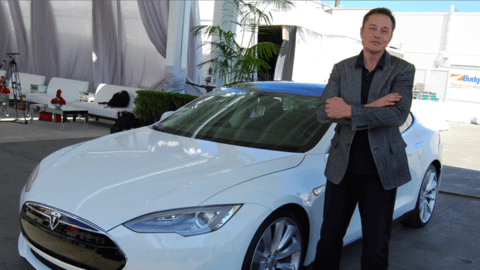 In the automotive world, Tesla has truly pushed the envelope and made the pipe dream of driving an all-electric car come true. 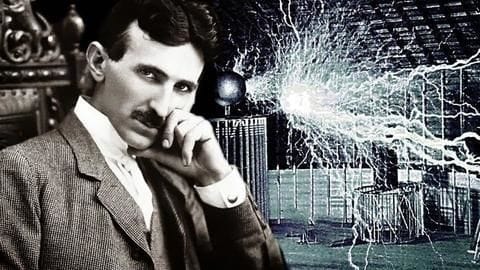 Over 100 years ago, a Serbian-American man by the name of Nikola Tesla changed the world as we knew it, forever. As per the recent data released by the Social Security Administration, in 2018, 109 people in the US named their newborn babies Tesla, after the automotive and energy company owned by Elon Musk. 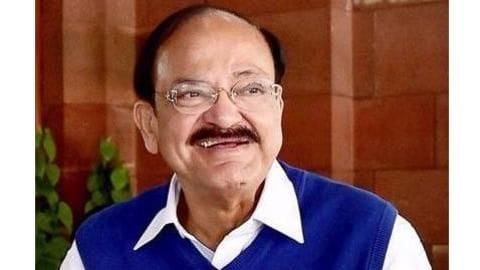 Vice President Venkaiah Naidu on Saturday met Serbian President Aleksandar Vucic and held a fruitful discussion with him on strengthening cooperation in a number of areas, including trade, defense, and IT. 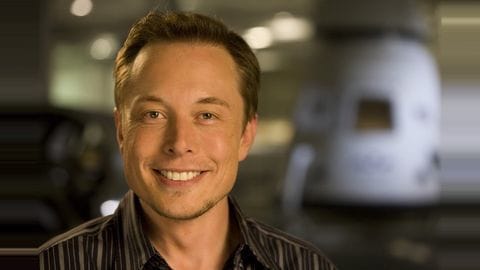 Technology
Elon Musk, the Nikola Tesla of our generation

Elon Musk had once said, "If something is important enough, even if the odds are against you, you should still do it." 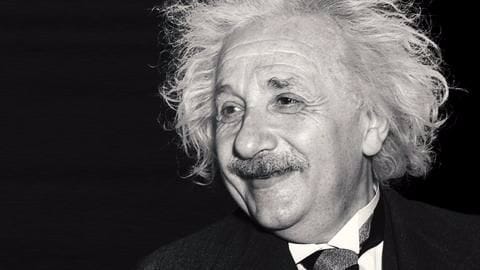 World
The eccentricities of Einstein: Could you learn something from them?

Genius is not a result of genetics alone. What you do every day contributes significantly to your bodily development, including the brain's. 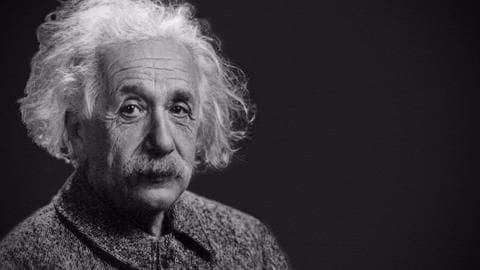 Technology
The eccentricities of Einstein: Could you learn something from them?

Genius is not a result of genetics alone. What you do every day contributes significantly to your bodily development, including the brain's. Business
Westinghouse files for US bankruptcy

Westinghouse, Toshiba's nuclear subsidiary in the US has filed for bankruptcy protection having suffered massive cost overruns in its projects in Georgia and South Carolina.

Milk price hike: Amul, Mother Dairy rates up Rs. 2/liter India
'Distressed' by Dalit boy's death, Rajasthan Congress MLA resigns India
Here's how you can protect yourself from monkeypox Lifestyle
Recipe of the day: How to prepare 'akhrot ka halwa' Lifestyle
The ultimate guide to flying with your dog Lifestyle