Amazon and Flipkart have kicked-off their first major sale of 2020, The Great Indian Sale and The Republic Day Sale, respectively, from today. 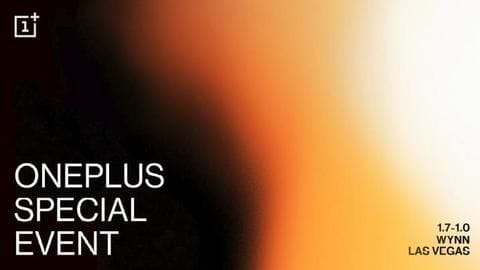 Technology
OnePlus to host a special event at CES 2020

OnePlus is sending out invites for a special event that will be hosted at the upcoming CES 2020 in Las Vegas from January 7-10. Technology
OnePlus TVs get Netflix support, and a new remote-control

The lack of Netflix support on the premium OnePlus TVs has been a talking point for a long time now. The Shenzhen-based tech giant has addressed the concern and is now releasing an update that brings official support for the popular streaming service. 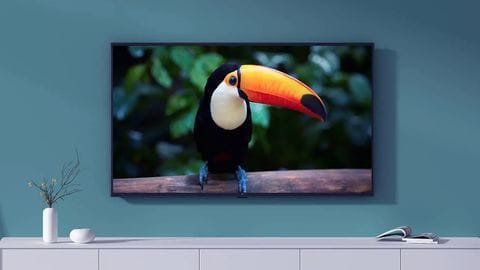 Technology
Mi TV v/s OnePlus TV: Which one should you buy? 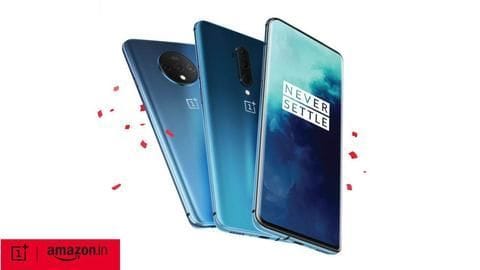 To mark five years of operations in India, Chinese tech giant OnePlus is hosting a limited-period 5th-anniversary sale via Amazon. OnePlus's flagship television, which has been available exclusively via online channels, will now be up for purchase through the offline market as well. If you're looking to buy a new premium TV, now might be a good time. 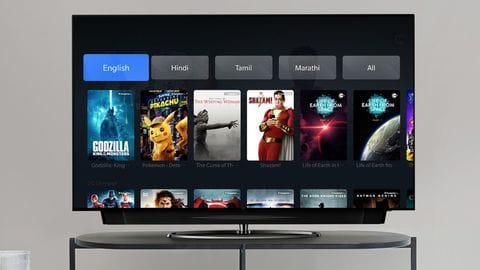 Technology
OnePlus TV v/s Motorola TV: Which one should you buy?

OnePlus has forayed into the fast-evolving television segment by launching its first-ever model, the OnePlus TV.