OnePlus Z is an upcoming smartphone that will sport a 6.40-inch touchscreen display. Its release and pricing have not been disclosed yet, however, news reports suggest that India might be the first market for this device where the price will be kept at Rs. 34,990. One can expect the phone to get released around June/July. As per rumors, the phone will run OxygenOS based on Android 10. It might be fueled by a 4000mAh battery and have the proprietary fast charging. The processor part is still a mystery with many suggesting it’s either MediaTek Dimensity 1000+ processor or Snapdragon 765G processor that will power the phone. However, OnePlus Z will have 5G support, and that is its USP, according to experts. 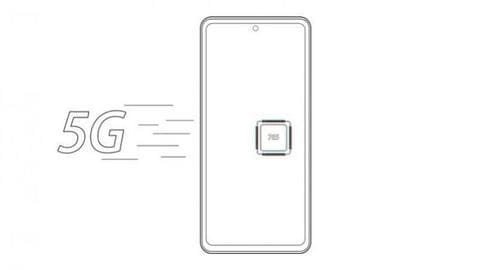 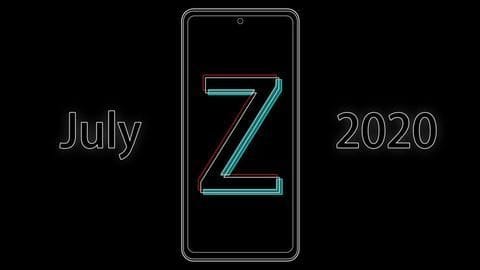 OxygenOS
#LeakPeek: OnePlus Z to be launched in July 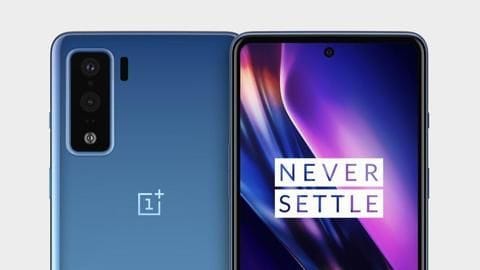 OnePlus
#LeakPeek: Is this the mid-ranger OnePlus Z?

After announcing its flagship OnePlus 8 series smartphones, the Chinese tech giant OnePlus is reportedly working on launching a mid-range handset, the OnePlus Z, in the coming months.