A power bank is a device with a built-in battery that can be used to charge or provide constant power to any other electronic or electrical device. Most mainstream power banks consist of lithium-ion or lithium-polymer batteries that are charged using a conventional wall outlet. The power bank can then be discharged using onboard USB ports or female outlets just like one would find on a wall. The device is reliant on control circuitry that determines appropriate charging voltages, output while discharging, and converts the battery voltage to the standard 5 V power delivered via USB. Some high-end power banks feature battery percentage indicators while most others use LEDs to indicate a reduction of charge in steps of 25 percent. Some power banks also have control circuitry that supports passthrough charging where the power bank can be charged from a wall outlet while it simultaneously charges a device connected to it. The capacity of the batteries in a power bank is measure in milliamp-hours denoted as “mAh”. Technology
5 best gadgets to own under Rs. 3,000 in India

With the fast-paced technology and changing lifestyle needs, tech brands are coughing up new products almost every other week. 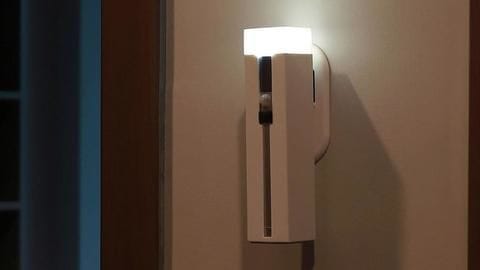 As the latest addition to its portfolio of smart home products, Chinese tech giant Xiaomi has launched a new 3-in-1 device in its home country. 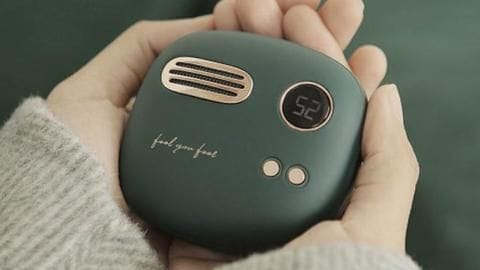 Along with fancy phones, Xiaomi has a knack for making some incredibly cool-looking gadgets. 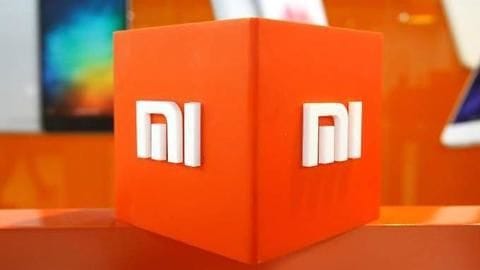 Manufacturers are continuously pushing the envelope to improve the battery life on our smartphones and other gadgets. Technology
Joining college? These are the 5 must-have gadgets for you

If you are getting into a college soon, you must be planning to buy stuff you will need throughout the course. 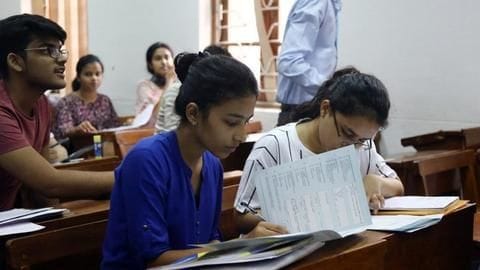 Technology
#TechBytes: 6 useful gadgets that every student should own

There is no doubt that technology makes our lives easier in a lot of ways. One may or may not accept the fact but making it through the day without our tech toys is quite a tough ask. 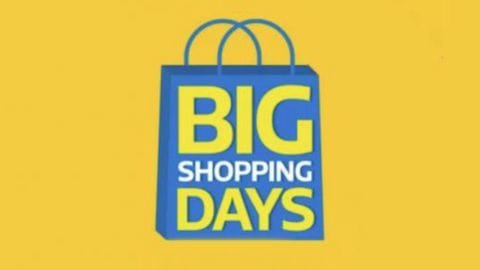 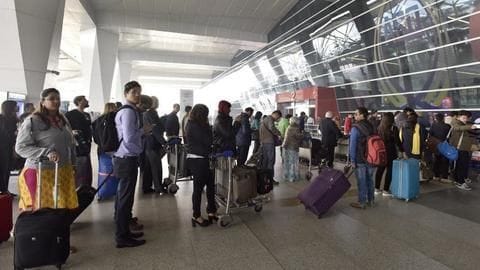 There was chaos at Delhi's IGI Airport yesterday evening: the check-in process was drastically slow, hundreds of passengers' bags were misplaced, and as a result, several flights were delayed. E-commerce giant Flipkart is back with yet another exciting sale. It is hosting the "Grand Gadget Days" sale until 22 February under which it is offering up to 70% discount on laptops, cameras, hard disks, headphones, pen drives, power banks, etc. 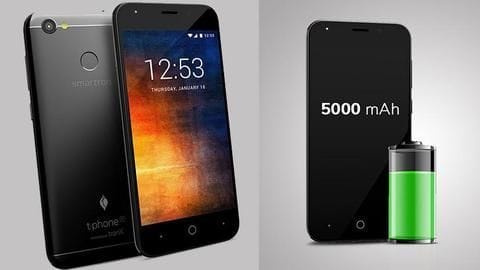 Smartron, after marking its presence with Srt.phone- a phone dedicated to cricket legend Sachin Tendulkar, has launched another budget Android smartphone for the Indian market.