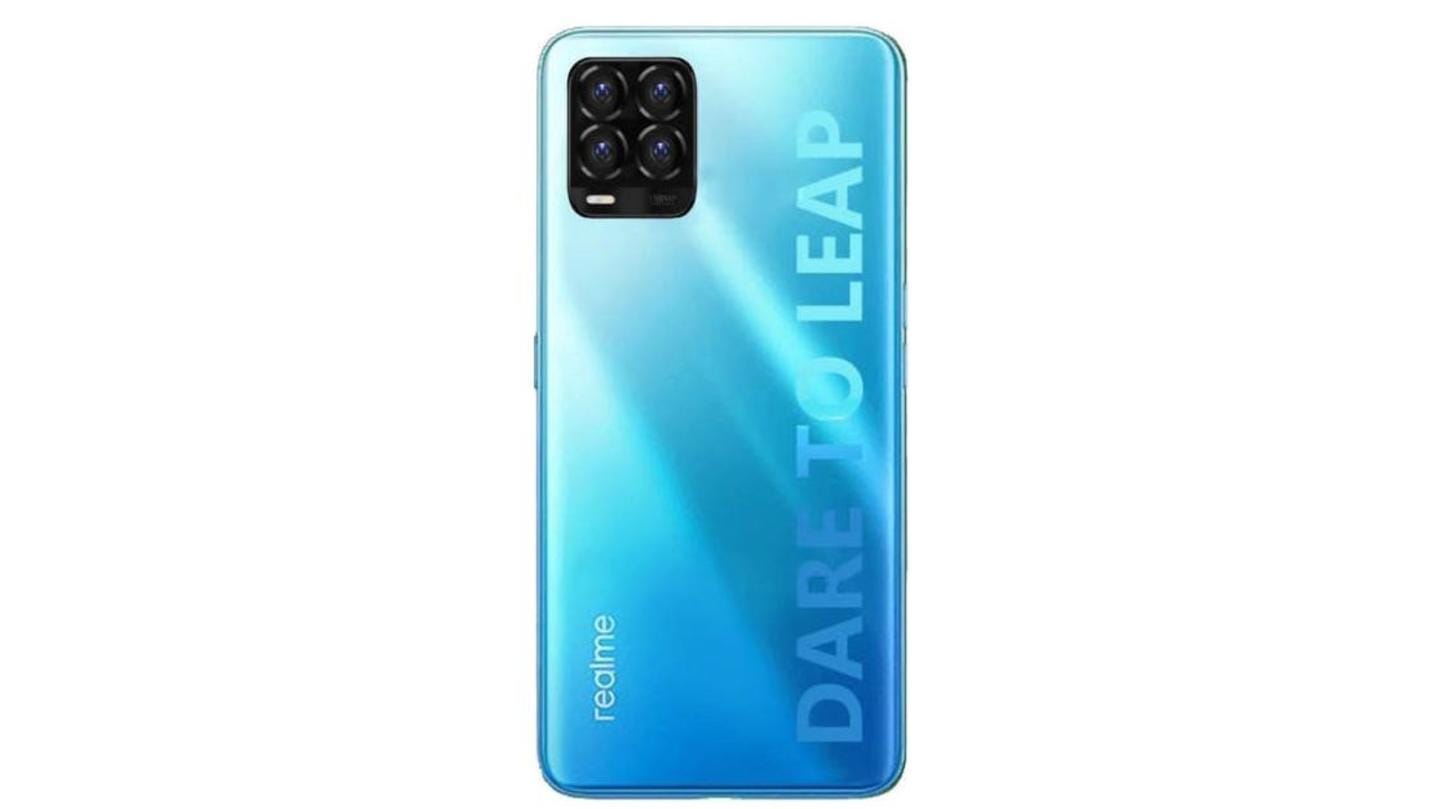 Realme 8 series may be announced in India on March 25, as per tipster Abhishek Yadav. The line-up is said to include the Realme 8, 8 Pro, and 8 Pro 5G models. As for the highlights, the Realme 8 and 8 Pro will reportedly come with a Full-HD+ screen, quad rear cameras, 128GB of internal storage, and Android 11 support. Here's our roundup.

The phones will feature a Super AMOLED screen Realme 8 and 8 Pro will sport a punch-hole cut-out with slim bezels. On the rear, they will pack a quad camera unit. They will bear a 6.4-inch Full-HD+ (1080x2400 pixels) Super AMOLED screen with a 20:9 aspect ratio. The standard model will come in Cyber Black and Silver colors, while the Pro model will be offered in Infinite Blue/Black and Illuminating Yellow colors. Realme 8 will sport a quad rear camera setup comprising a 64MP main sensor, an 8MP ultra-wide lens, a 2MP depth sensor, and a 2MP macro camera. The 8 Pro will also pack a similar camera module, but with a 108MP primary sensor. For selfies, the phones will sport a 16MP and 32MP front-facing camera, respectively.

They will run on Android 11 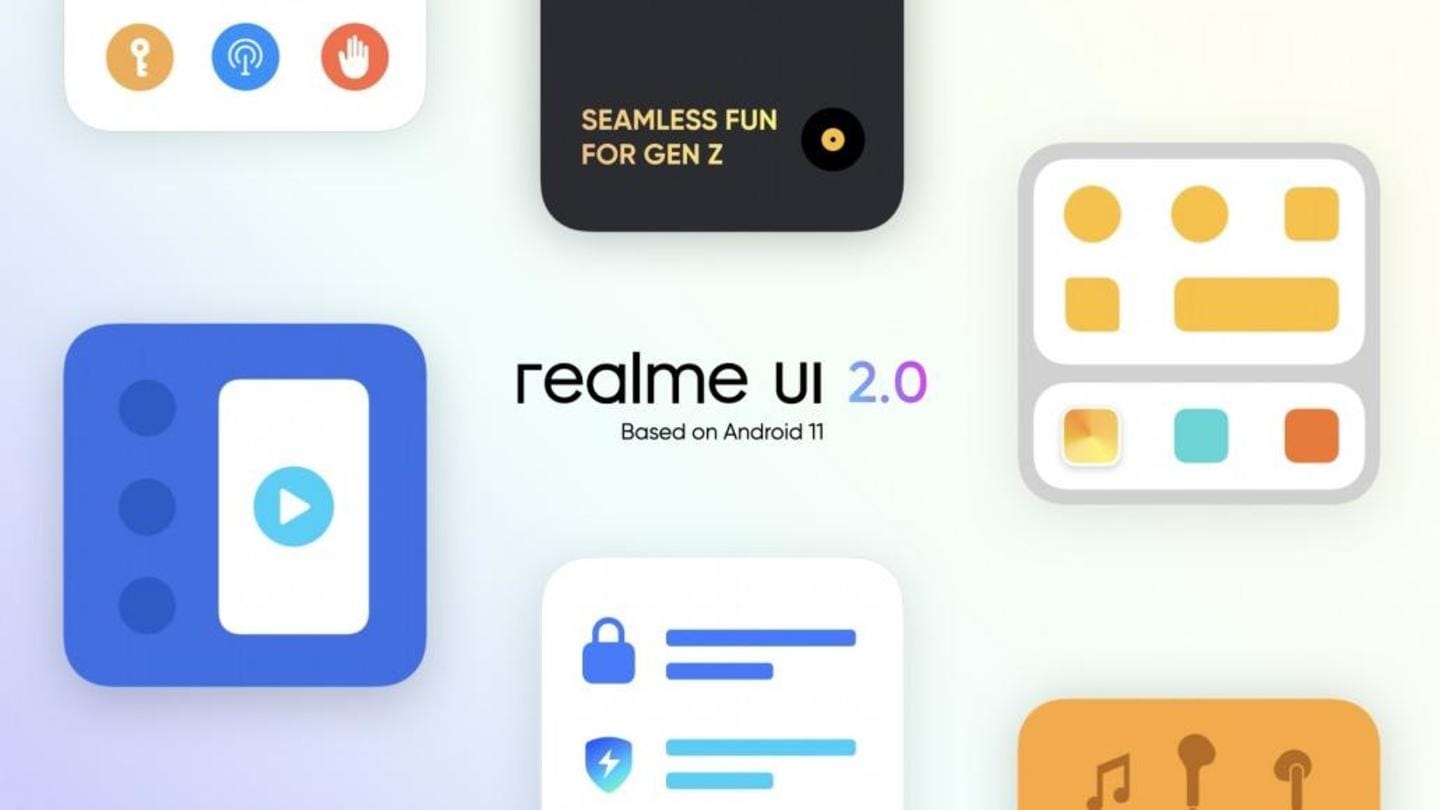 Realme 8 and 8 Pro: Pricing and availability

The official pricing details of the Realme 8 and 8 Pro will be announced at the time of the launch, which is expected to happen on March 25. However, considering the rumored specifications, the line-up is likely to start at around Rs. 15,000.