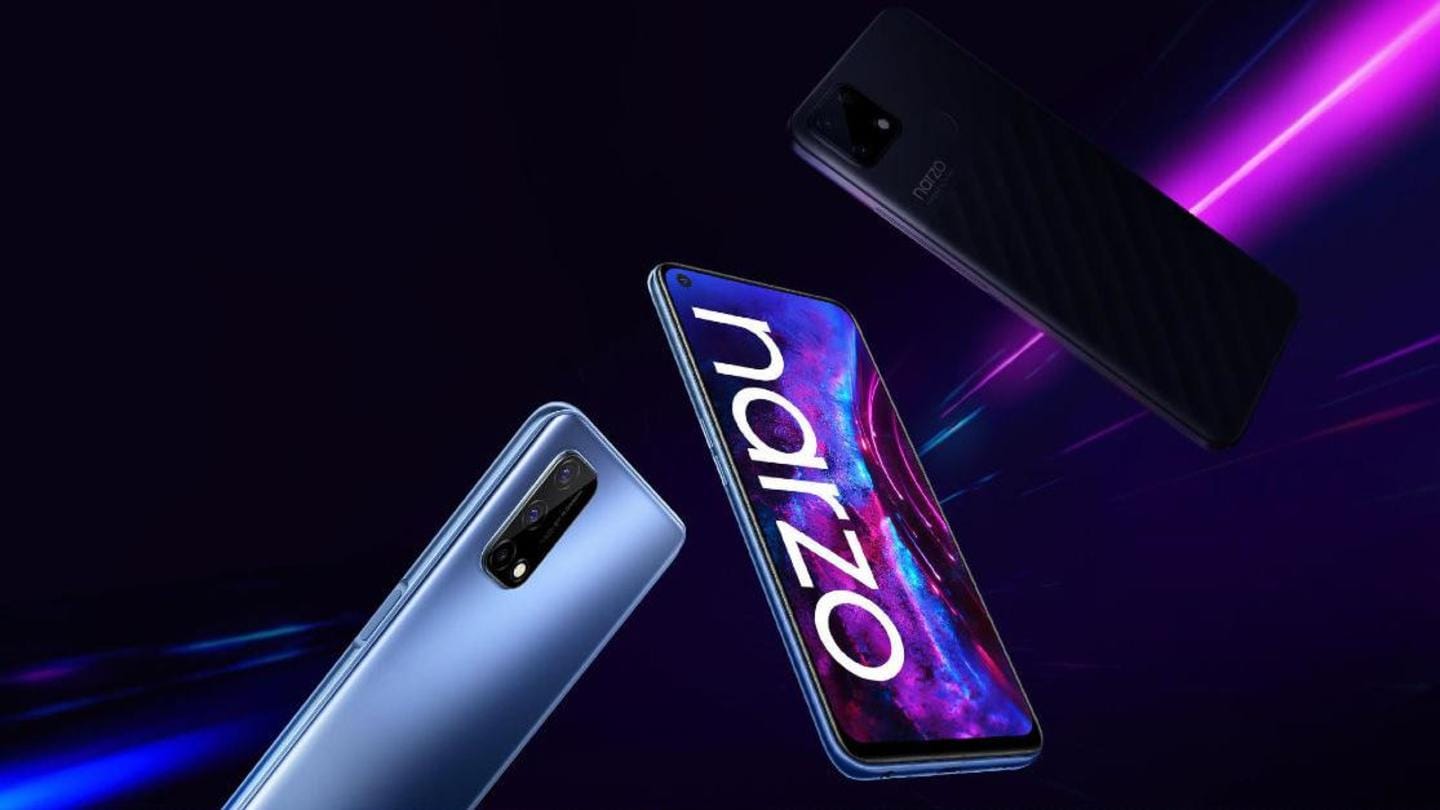 Realme will introduce the Narzo 30 4G and 5G models in India soon, CEO Madhav Sheth has revealed in an interview. It will join the Narzo 30 Pro 5G and Narzo 30A smartphones that were launched in the country last month.

The handset is expected to arrive with a MediaTek Helio G85 chipset, quad rear cameras, and a 6,000mAh battery.

The phone will feature a waterdrop notch display 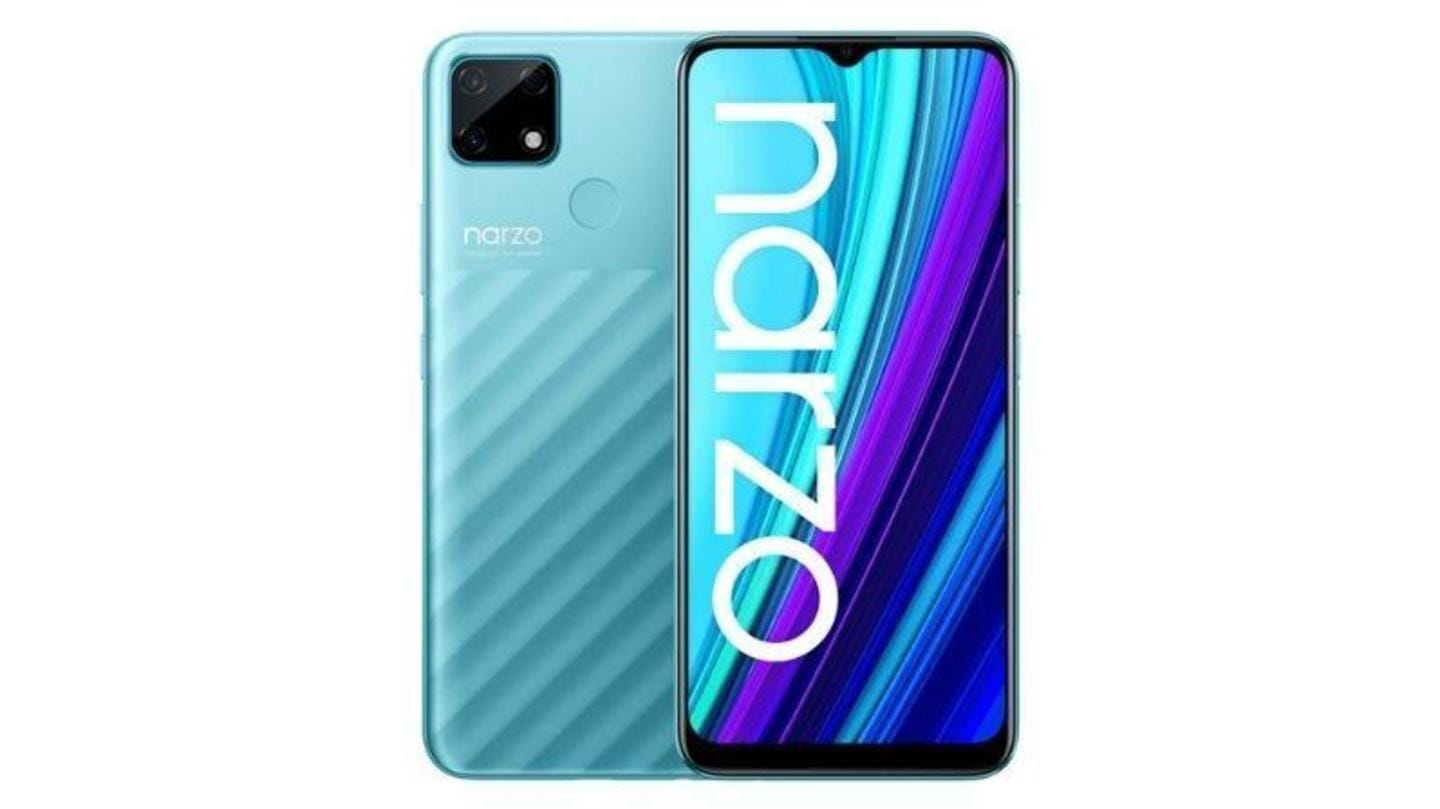 The Realme Narzo 30 is likely to sport a waterdrop notch design with slim bezels. On the rear, it may pack a quad camera module and a physical fingerprint scanner for secure authentication of biometric data.

It will pack a 48MP main camera

Realme Narzo 30 will offer a quad rear camera setup comprising a 48MP primary sensor, an 8MP ultra-wide lens, a 2MP depth sensor, and a 2MP macro camera. On the front, it may offer an 8MP selfie snapper.

It will be fueled by a Helio G85 processor 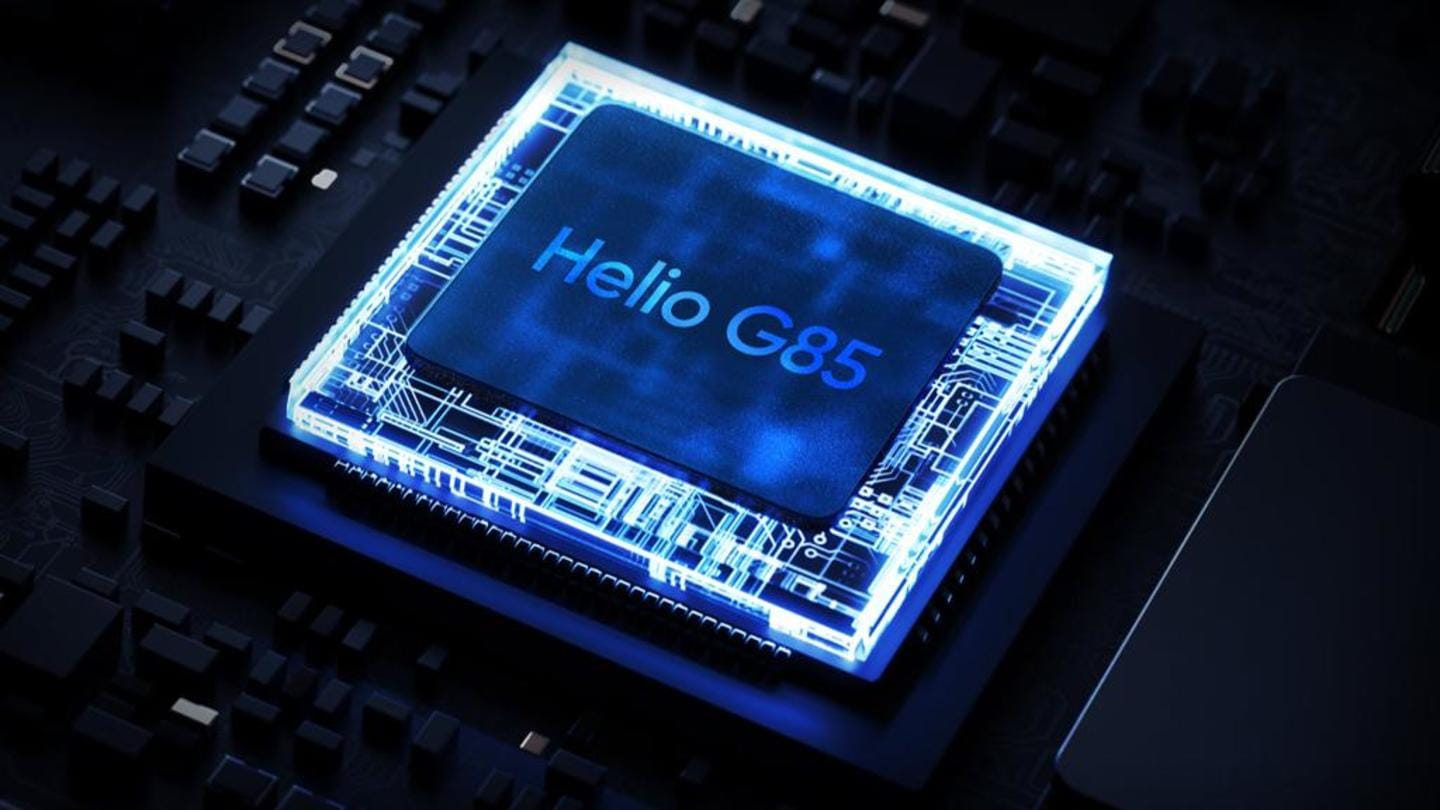 Realme Narzo 30 will be powered by an octa-core MediaTek Helio G85 chipset, paired with 4GB of RAM and 64GB of expandable storage.

Under the hood, it will run on Android 11-based Realme UI 2.0 and pack a 6,000mAh battery with fast-charging support.

For connectivity, the device should offer support for Wi-Fi, Bluetooth 5.0, GPS, a headphone jack, and a Type-C port.

The official pricing and availability details of the Realme Narzo 30 will be announced at the time of launch. However, considering the rumored specifications, the handset is likely to cost around Rs. 10,000.