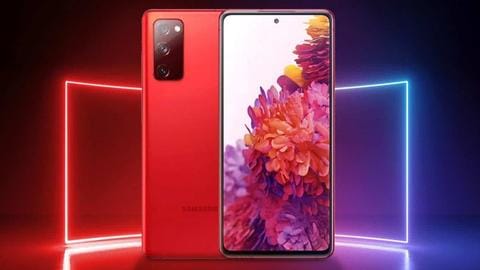 Samsung has listed a new version of the Galaxy S20 FE 4G smartphone on its Swedish website with a Snapdragon 865 chipset against the previously used Exynos 990 processor. 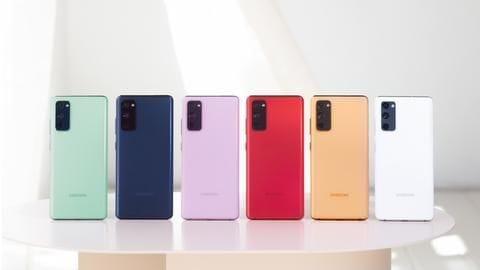 Samsung will discontinue the Exynos 990-based Galaxy S20 FE 4G variant and replace it with a more powerful Snapdragon 865+ powered model, as per tipster Ice Universe. 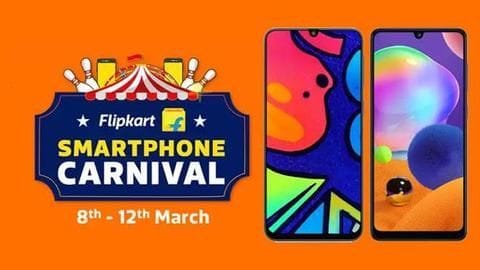 Flipkart has kicked off its 'Smartphone Carnival' sale today with attractive discounts available on a wide range of mobiles. Samsung has started rolling out yet another software update for the Galaxy S20 FE 5G to improve the touchscreen performance of the handset. 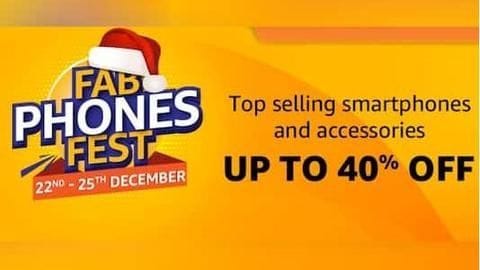 The latest round of Amazon's Fab Phones Fest is scheduled to end today. Under the sale, which started on December 22, the e-retailer is offering unmissable deals on a number of smartphones. 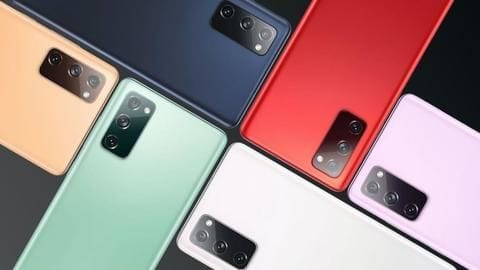 Samsung has started rolling out the Android 11-based One UI 3.0 update for its Galaxy S20 FE model. It is currently seeding in Russia but a wider release is expected to happen in the coming weeks. 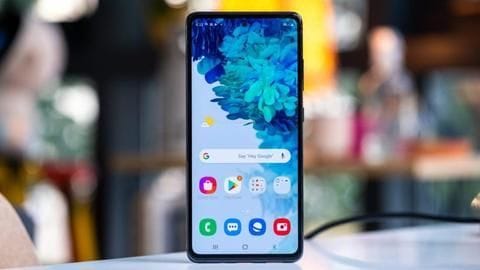 Last month, Samsung had pushed two updates for the S20 FE to address issues like ghost touches and poor responsiveness of the screen. However, those releases haven't fully resolved the problems as the company is seeding yet another firmware for its affordable flagship. 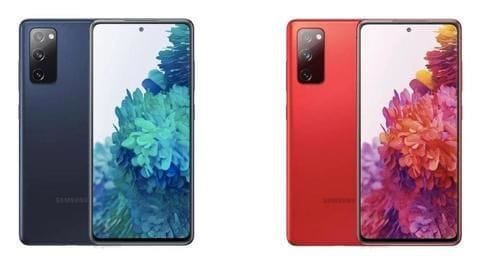 As part of a special festive offer, Samsung has announced an attractive benefit of Rs. 9,000 on its premium Galaxy S20 FE model. 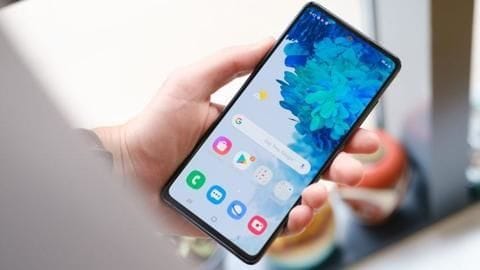 Samsung has started rolling out a new software update for its Galaxy S20 FE, addressing issues like ghost touches and poor responsiveness of the screen that were raised by early adopters. 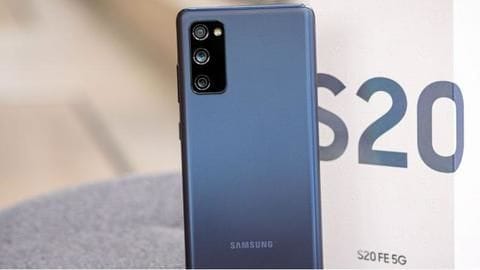 Samsung has launched a new 256GB variant of the Galaxy S20 FE (Fan Edition) in India at Rs. 53,999. It will be up for pre-orders starting October 17 via Samsung.com and leading offline as well as online retail stores. The company will start shipping it from October 28. 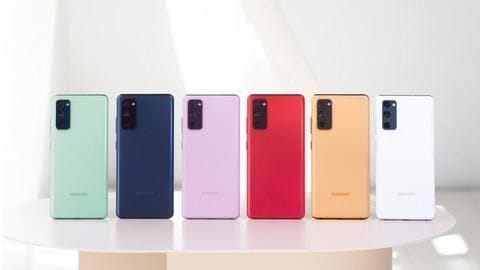 Technology
Samsung's S20 FE is now up for grabs in India

Samsung Galaxy S20 FE has gone on sale in India. It is currently up for grabs via Amazon as well as Samsung's online store. This week, the biggest news in science and technology was the announcement of Nobel Prizes in Physics, Chemistry, and Medicine. 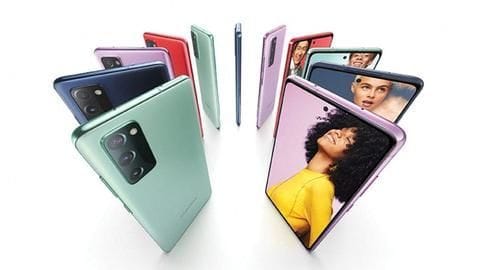 Samsung has launched the Galaxy S20 FE in India. It comes as a watered-down version of the Galaxy S20, featuring a 120Hz AMOLED screen, a triple rear camera unit, a flagship chipset, as well as an IP68 dust and water-resistance. 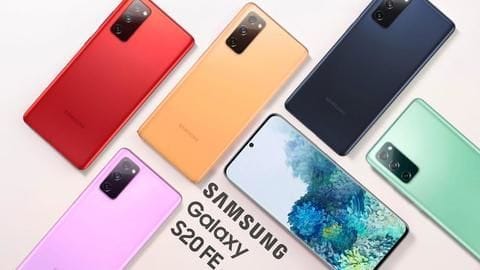 Samsung is expected to release its recently-announced Galaxy S20 FE model in India later this month. In the latest development, 91mobiles has revealed the prices of the handset, claiming it will carry a starting price-tag of Rs. 49,999. 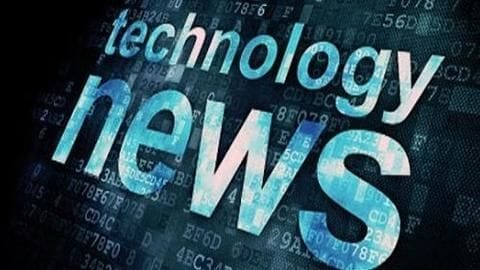 This week, a number of developments were noted in the world of technology. 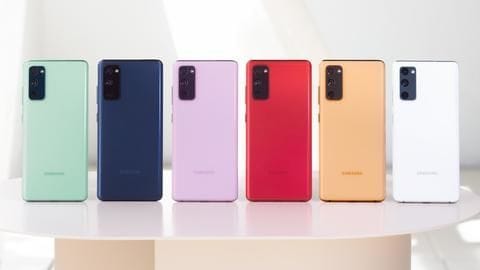 As the latest addition to its range of S20 series, Samsung has launched the Galaxy S20 FE (aka Fan Edition). The handset comes as a watered-down version of the Galaxy S20, featuring a 120Hz screen, a triple rear camera unit, and a flagship chipset. 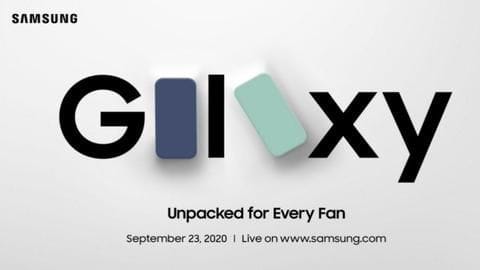 Technology
Samsung Galaxy S20 FE to be launched on September 23

Samsung will launch the much-awaited Galaxy S20 FE (a.k.a Fan Edition) on September 23, the tech giant has announced via an official teaser. The tag line of the event - 'Unpacked for Every Fan' - confirms the arrival of the handset. 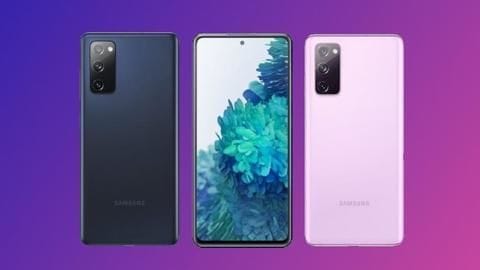 Samsung is expected to launch the Galaxy S20 FE in the coming weeks. The 5G variant of the handset has been spotted on Chinese certification site TENAA, reiterating some of its key specifications. 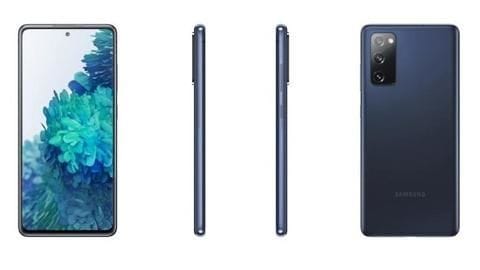 Samsung is expected to launch its low-cost flagship smartphone, the Galaxy S20 FE, later this month. In the latest development, the handset has been listed on the Samsung Philippines website, hinting at its imminent launch. 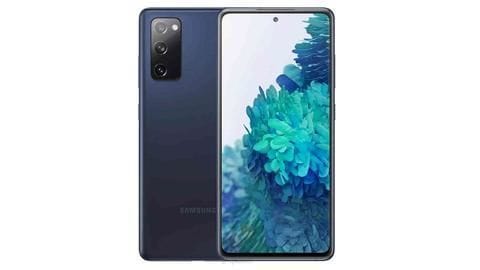 Samsung is gearing up to launch its flagship smartphone, the Galaxy S20 FE (aka Fan Edition) by the end of this month or in October. The handset will be offered in LTE and 5G variants, depending on the market. 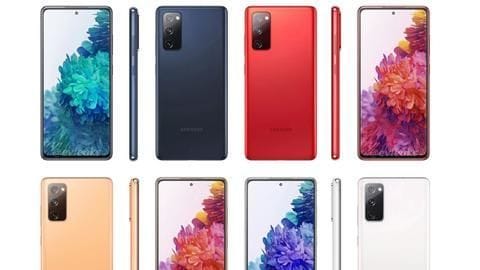 Several leaks have confirmed that Samsung is gearing up to launch a new Galaxy S20 FE (Fan Edition) model sometime by the end of this month or in October. Depending on the market, the handset will be offered in LTE and 5G variants. 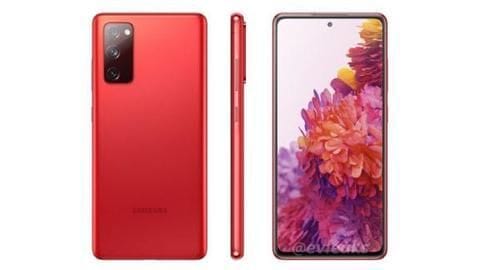 Samsung's upcoming S20 FE (aka S20 Fan Edition) is likely to be announced in October this year. 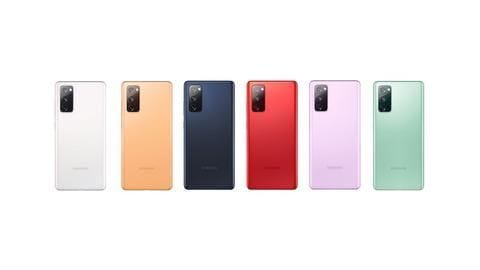 Samsung's upcoming Galaxy S20 Fan Edition will be launched in LTE as well as 5G variants and they will be called Galaxy S20 FE and Galaxy S20 FE 5G, the company has accidentally confirmed through a listing on its website.