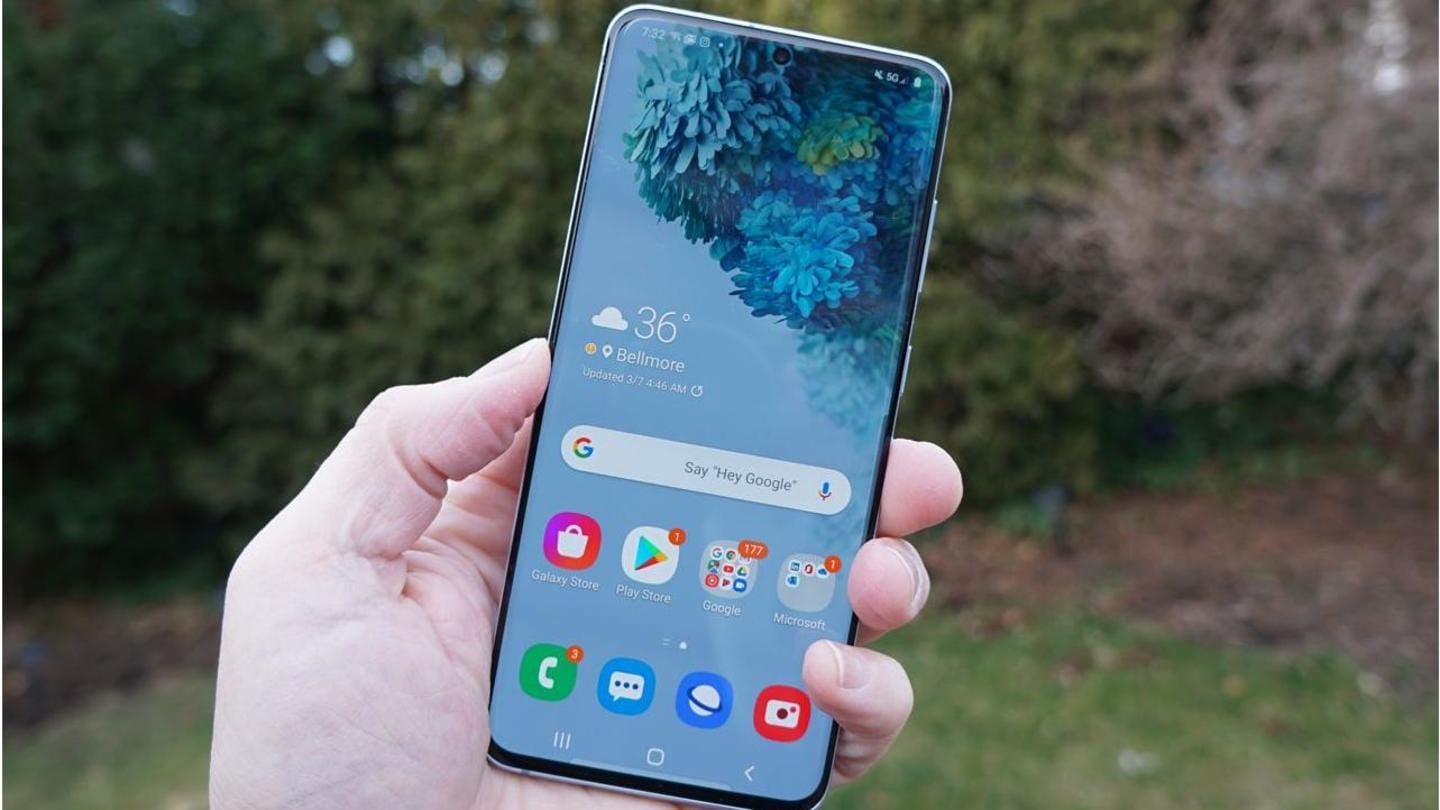 Samsung has started rolling out the latest One UI 3.0 beta update for its flagship Galaxy S20 model, as per SamMobile. The new firmware fixes a bunch of bugs related to the notifications panel, lock screen and biometrics issue. It also fixes a problem where Safe Mode gets activated while using YouTube. The new build also updates One UI Home and Samsung Internet apps.

The new update carries the build number G98XXKSU1ZTK7 and is being rolled out in a phased manner via over-the-air method. You will receive a notification to upgrade the OS if you are a registered beta tester.

Samsung Galaxy S20: At a glance 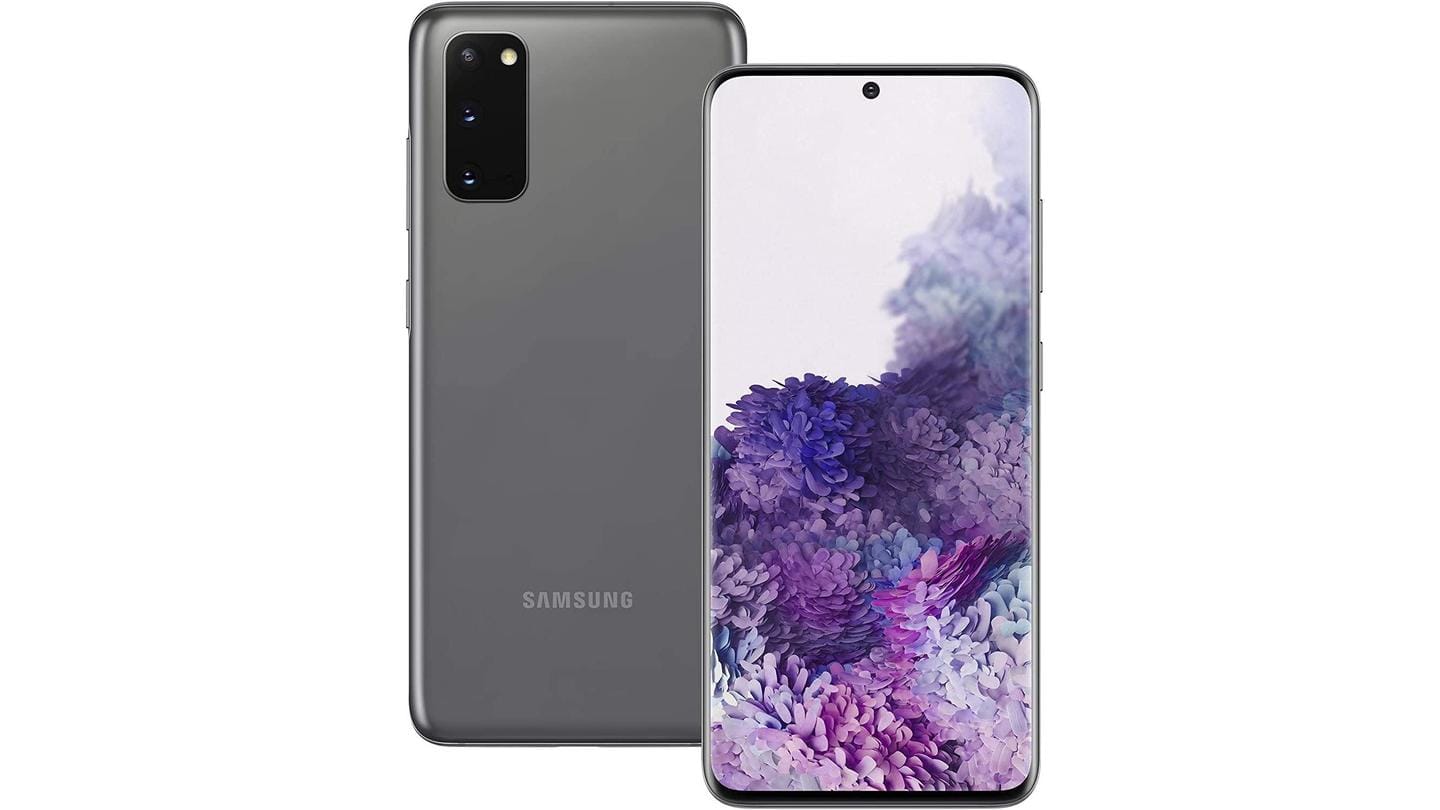 As far as its specifications are concerned, the Galaxy S20 features a punch-hole design and a bezel-less screen with an integrated fingerprint scanner. On the rear, it houses triple cameras. The phone bears a 6.2-inch QHD+ (1440x3200 pixels) Dynamic AMOLED display with an aspect ratio of 20:9 and a 120Hz refresh rate. It is offered in Cosmic Gray, Cloud Blue, and Cloud Pink colors.

The Samsung Galaxy S20 draws power from an Exynos 990 chipset, paired with 8GB of RAM and 128GB of expandable storage. Under the hood, it runs on Android 10-based One UI and packs a 4,000mAh battery with 25W fast-charging support. For connectivity, the device offers support for Wi-Fi 802.11, Bluetooth 5.0, GPS, NFC, and a Type-C port.