When a smartphone manufacturer signs a deal with a music band, what happens? You get a sleek Samsung Galaxy S20+! In a recent development, Samsung is set to collaborate with BTS, a famous seven-member South Korean boy band. This will give rise to a limited edition of Galaxy S20+, which will be called Galaxy S20+ BTS edition. It’ll sport the purple color, akin to Galaxy Z Flip. Rumors suggest that the phone will get launched on July 9, while pre-orders will start from June 19. BTS’ Kim Tae-hyung, also known by his stage name V, will most likely promote this new edition of flagship smartphones. For global launch, Samsung has tied up with French Books and Fnac, a large French retail chain selling cultural and electronic products. 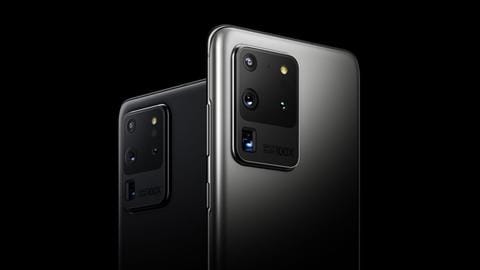 South Korean tech giant Samsung is rolling out a new software update for its Galaxy S20 smartphone series in Germany. 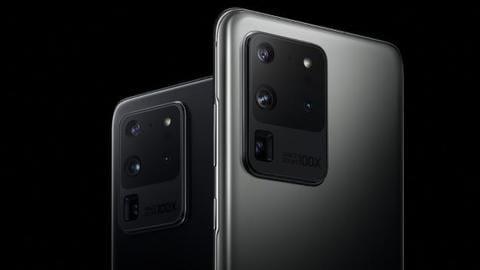 Samsung has started releasing a new software update for the Galaxy S20 series, which includes the S20, S20+, and S20 Ultra models. 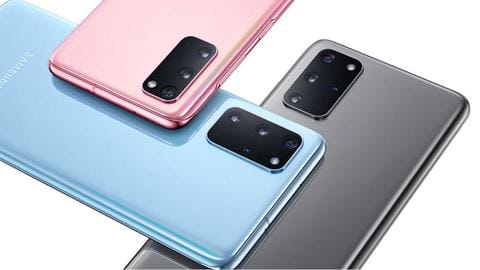 Samsung has started releasing One UI 3.1 update for the Galaxy S20 series in India. 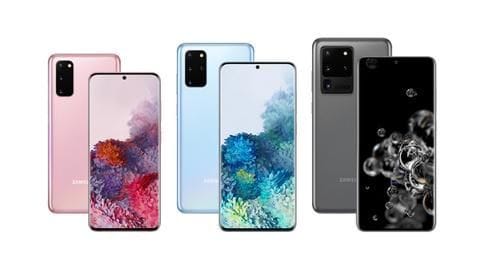 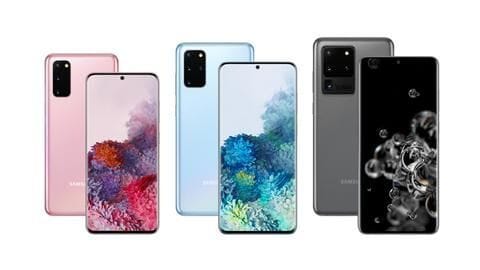 Samsung has started rolling out the Android 11-based One UI 3.0 update for the Galaxy S20 series, which includes S20, S20+, and S20 Ultra models. 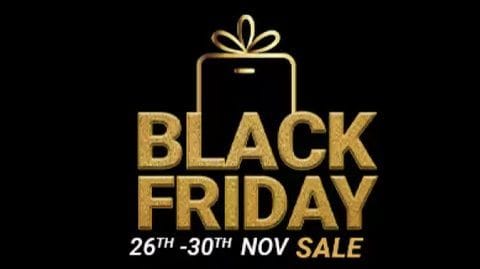 Flipkart has kicked-off its Black Friday Sale in India starting today. Under the sale, which will end on November 30, the e-commerce giant is offering attractive offers on some of the best-selling smartphones. 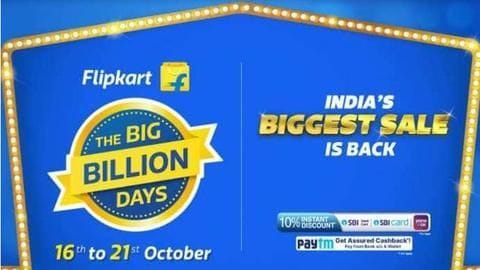 Flipkart has kicked-off its Big Billion Days sale in India starting today for Flipkart Plus members. For other users, the sale will go live starting tomorrow i.e. October 16. 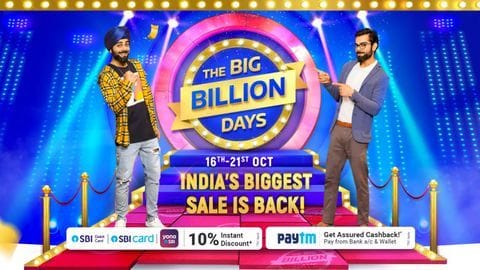 In a bid to attract buyers this festive season, Flipkart is all set to kick off its Big Billion Days sale in India on October 16. 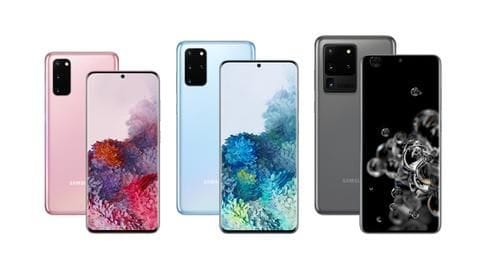 Samsung has started rolling out a new update for its Galaxy S20 series which includes the Galaxy S20, Galaxy S20+, and Galaxy S20 Ultra models. 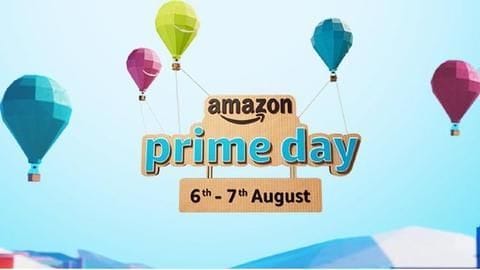 Amazon is all set to kick off its Prime Day sale in India on August 6.