T-Series to overtake PewDiePie as YouTube's most subscribed channel 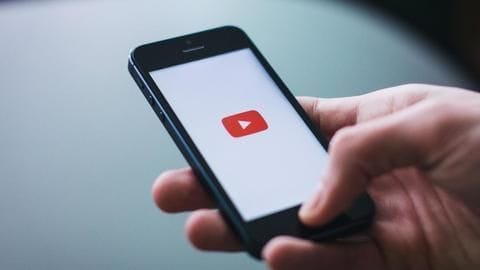 PewDiePie, YouTube's most subscribed channel, is on the verge of being overtaken by Indian record label T-Series. The entertainment company, which has been operating in India since 1983, has been raking up subscribers at a much faster rate than PewDiePie. It is just a few hundred thousand subscribers away from dethroning the latter. Here are the interesting details.

Though both channels are gaining subscribers by the second, current numbers suggest T-Series needs some 300,000 more followers to go past PewDiePie. According to analytics firm SocialBlade, PewDiePie has gotten around 67.68 million subscribers, while the entertainment channel is following closely with 67.38 million. It has gained over 35 million subscribers since the start of 2018, challenging PewDiePie's steady 15% growth over last year.

PewDiePie came to the scene eight years ago when Swedish video creator Felix Kjellberg started posting horror video game clips and the reactions. As the channel grew, he branched into other categories including vlogs, commentary and comedy videos. The YouTuber did run into some controversies last year, but his channel kept growing, dominating as YouTube's most subscribed channel since 2013.

However, the T-Series channel, which posts Bollywood music videos and movie trailers, will soon break that record. The channel has been posting 4-6 high-quality videos daily (much more than PewDiePie), including regional content, getting the most out of India's expanding user base. Going by numbers alone, T-Series is already the most viewed YouTube channel with more than 51.5 billion views on some 12,000 videos.

In August, PewDiePie responded to the competition from T-Series by saying it would challenge it to a "saber fight". "If they won't accept my sword challenge, then the only thing we can do is fight fire with fire," he had said while urging users to subscribe.