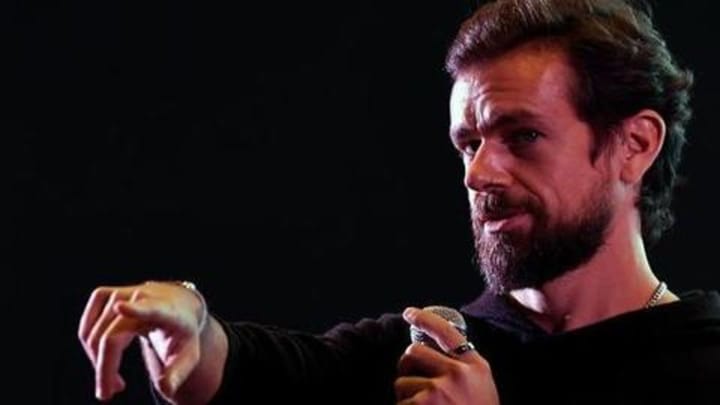 For years, Twitter users have been asking for a way to edit tweets, aka an 'edit' button. The feature has long been said to be in the works, but nobody exactly knows what it would look like or how it will work. Now, Jack Dorsey, the CEO of the 12-year-old microblogging site, has given some insight into it. Here's what he said.

Speaking at the Joe Rogan show, Dorsey indicated that Twitter is considering to add an edit button, which could be developed to "introduce a 5-second to 30-second delay in the sending [of tweet]." He claimed within this window one might be able to edit the tweet and emphasized that offering a longer window might take away the real-time nature of the conversation.

As Twitter serves as a social media of records, editability might also give people a way to change these records. This is why Twitter is exploring the idea of showing a changelog of the original tweet with the edited one, Dorsey indicated. It would ensure the 'edit' button is only used for correcting typos and not for completely changing what people had originally said.

Dorsey also explained why we don't have edit yet

While Dorsey's remarks suggest Twitter is looking at the possibility of adding an 'edit' button, it still remains unclear when that might happen. The Twitter boss didn't exactly reveal when the company is planning to introduce the option. However, considering the interface changes the platform has been getting lately, it won't be a surprise to see its roll-out in the near future.