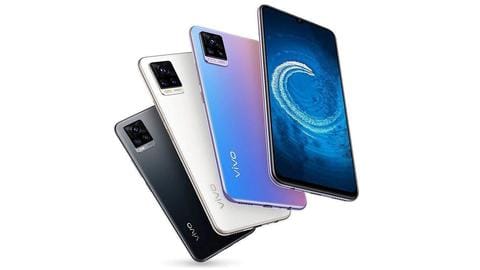 Vivo has slashed the prices of its V20 model in India by Rs. 2,000. After the cost revision, the handset now starts at Rs. 22,990 for the 8GB/128GB model. The new prices are applicable to both offline as well as online retail stores. In order to attract buyers this week, Vivo is hosting its Vivo Carnival sale on Amazon. Vivo has launched the V20 (2021) smartphone in India without an official announcement. Priced at Rs. 24,990, it is now listed on Amazon India and comes as an upgrade over the V20 handset from the company. 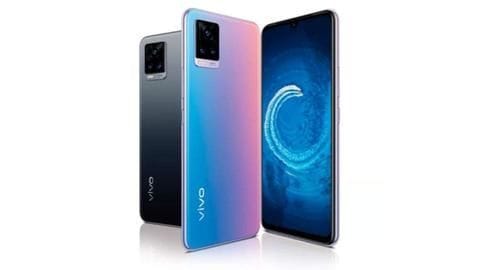 Chinese smartphone maker Vivo will launch a new version of its V20 smartphone next year. Business
#DealOfTheDay: Vivo V20 is available with benefits worth Rs. 5,500

If you are planning to own a good mid-range smartphone, this might be a suitable opportunity for you. Flipkart is offering a discount of Rs. 3,000 on the Vivo V20 (8GB/128GB) model. 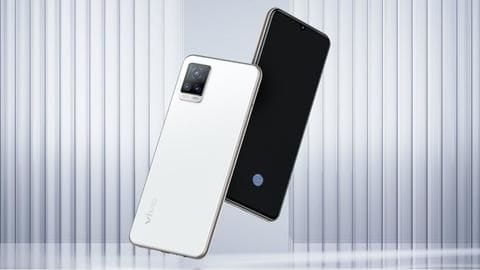 Vivo has launched a new 'Moonlight Sonata' color variant of its mid-range smartphone, the Vivo V20, in India. The new shade joins the Midnight Jazz and Sunset Melody variants that were unveiled earlier this month. 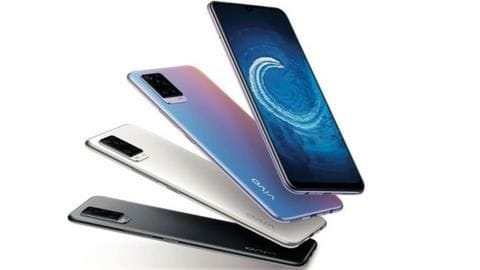 Technology
Vivo V20 goes on sale in India via Flipkart

Vivo's latest mid-range smartphone, the V20, has gone on sale in India via Flipkart, the company's online store, as well as some leading retail outlets. 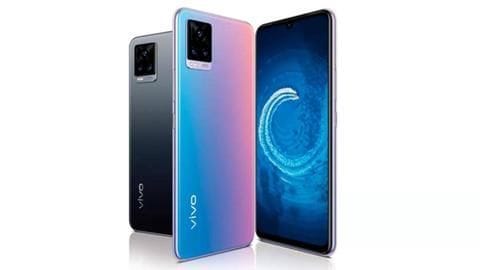 Expanding its portfolio of mid-range smartphones, Vivo has launched the V20 model in India. 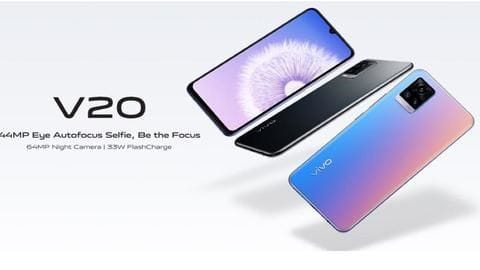 Vivo is all set to introduce its V20 model in India on October 13. The handset was launched in Thailand last month and hence, its features and specifications are no more a mystery. 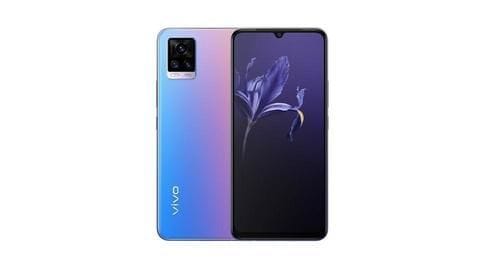 Technology
Vivo V20 to be launched in India on October 13

Vivo will launch its mid-range smartphone, the V20, in India on October 13, the company has confirmed. The handset was announced last month alongside the V20 Pro. However, it remains to be seen if the Pro model will tag along the upcoming V20. 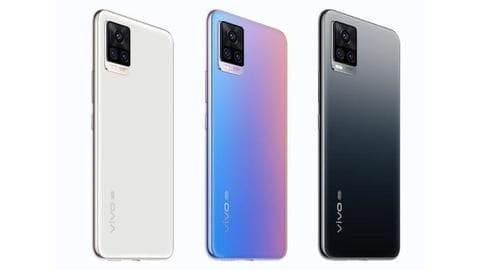 Vivo's camera-centric V20 series, which includes the V20 SE, V20, and V20 Pro models, will be launched in India soon. The company has shared a short teaser, confirming the arrival of the "ultra-slim" V20 range. 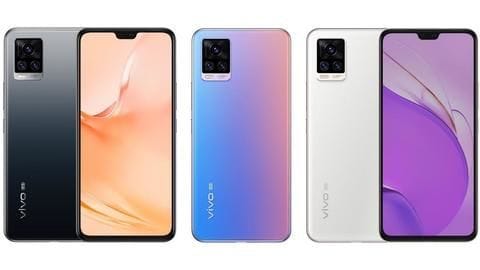 Vivo's V-series, that includes the V20, V20 SE, and V20 Pro models, will be launched in India on October 12, according to MySmartPrice. 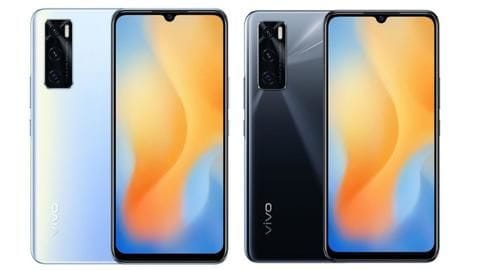 Expanding its range of mid-budget smartphones, Vivo has introduced the V20 SE in Malaysia. It joins the recently-launched V20 and V20 Pro models in the V20 series. 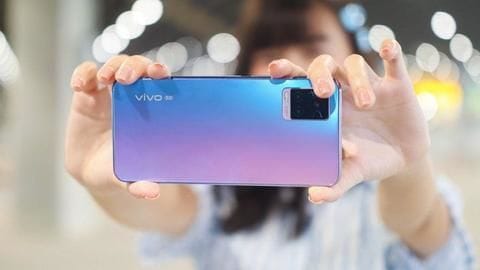 Vivo has announced the Vivo V20 and V20 Pro in Thailand. Both the handsets come with a sleek design, mid-tier Snapdragon 700-series chipsets, AMOLED screens, and a triple rear cameras. Vivo is all set to launch its mid-range smartphones, the Vivo V20 and Vivo V20 SE in Thailand on September 21. 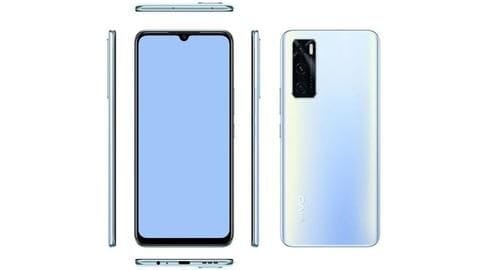 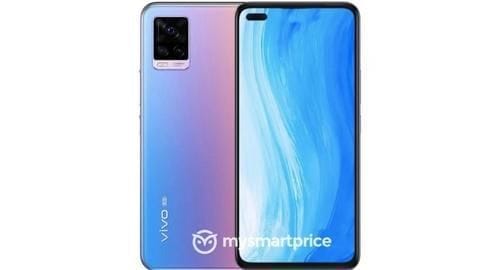 Vivo is gearing up to launch its mid-range smartphone, the Vivo V20 in India in October.