Vivo X60 series to debut in India later this month Vivo X60 series will arrive in India sometime later this month, according to Nipun Marya, Director of Brand Strategy at Vivo India. The line-up includes X60, X60 Pro, and X60 Pro+ models, which are already available in China. The handsets come with a 120Hz screen, a top-tier chipset, up to quad rear cameras, and up to 55W fast-charging support. Here's our roundup.

The phones offer an AMOLED screen 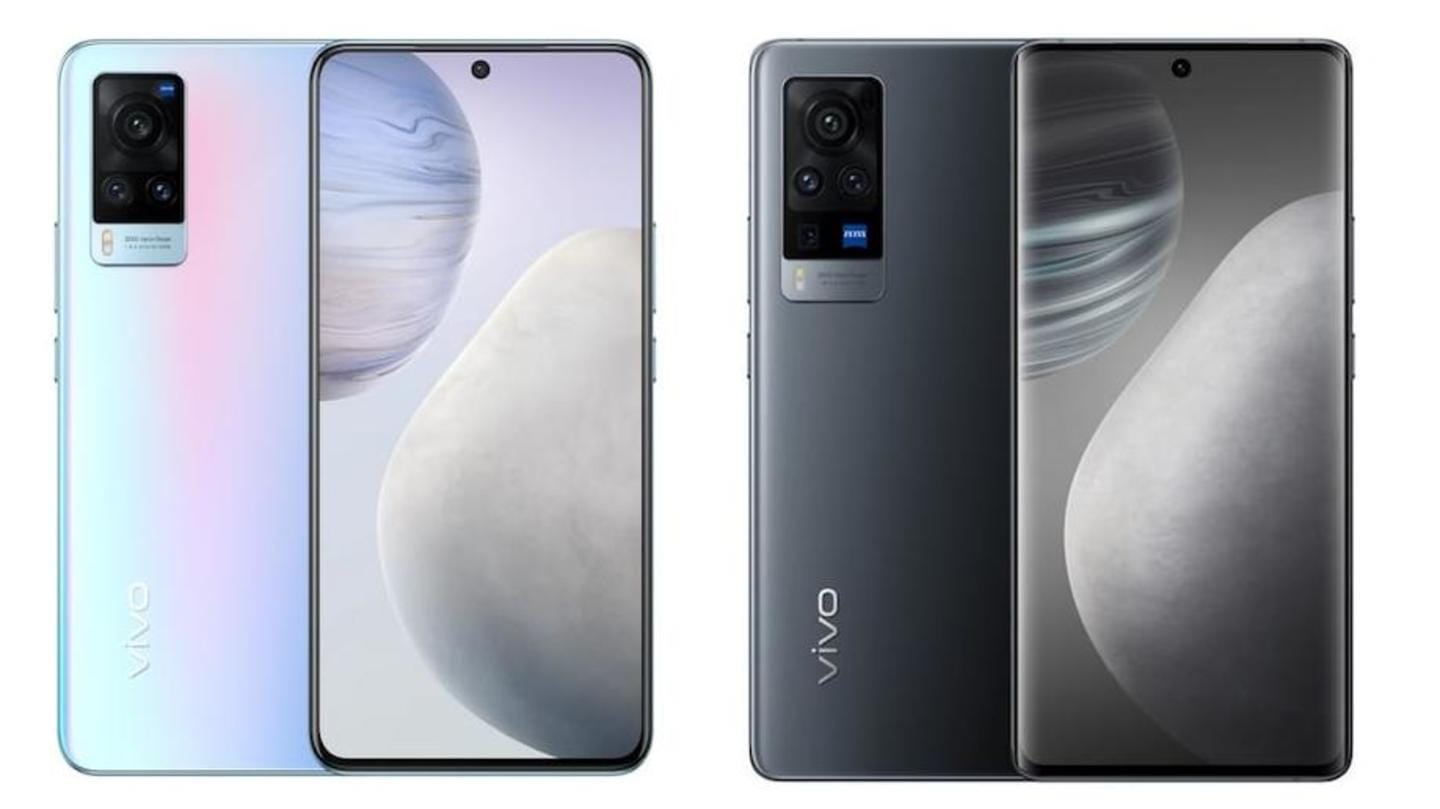 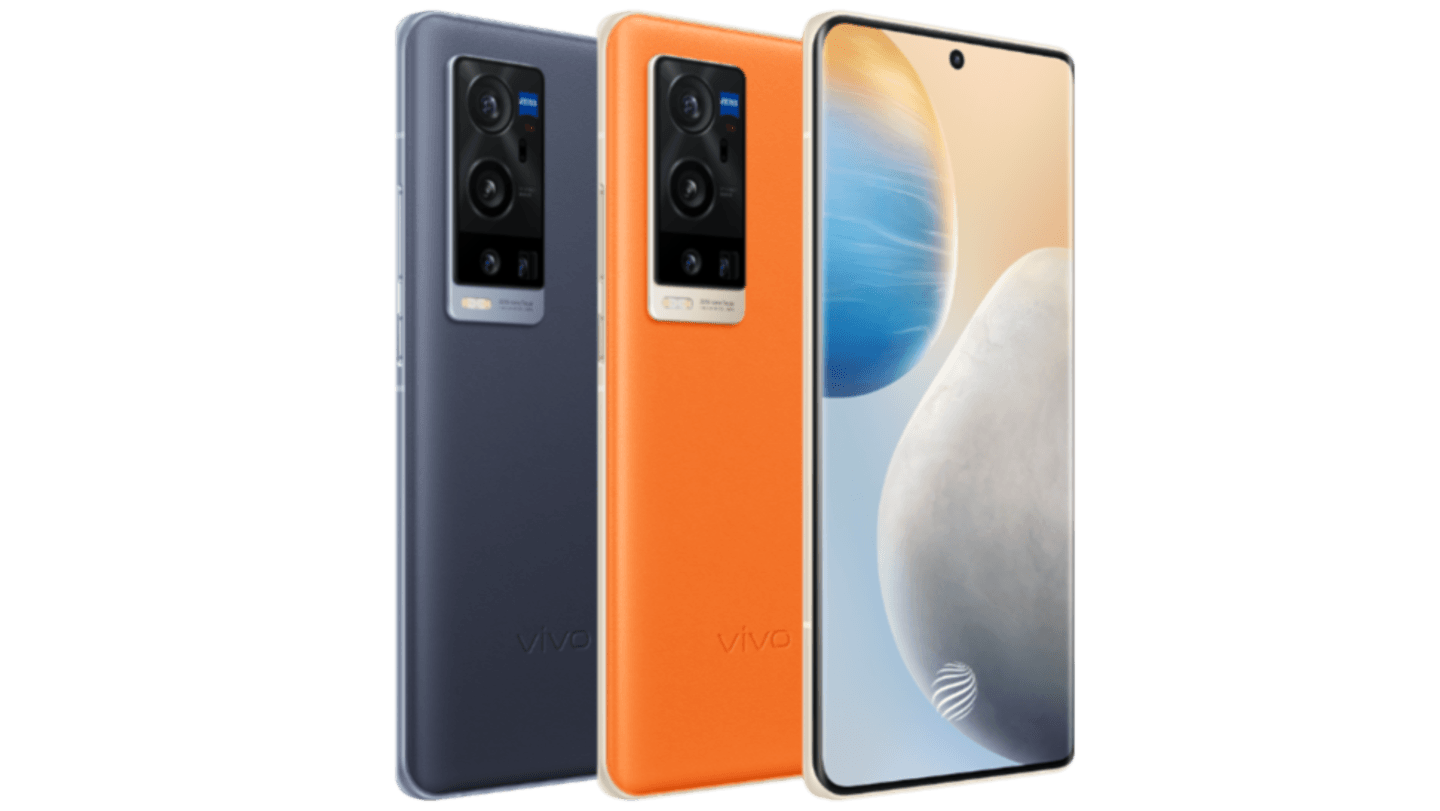 Vivo X60 series sports a punch-hole cut-out, slim bezels, a metal-glass body, and an in-display fingerprint sensor. On the rear, they pack up to four cameras. The handsets sport a 6.56-inch Full-HD+ (1080x2376 pixels) AMOLED screen with a 120Hz refresh rate and HDR10+ support. The are offered in While, Dark Blue, Orange, Aurora, and Gray color options. 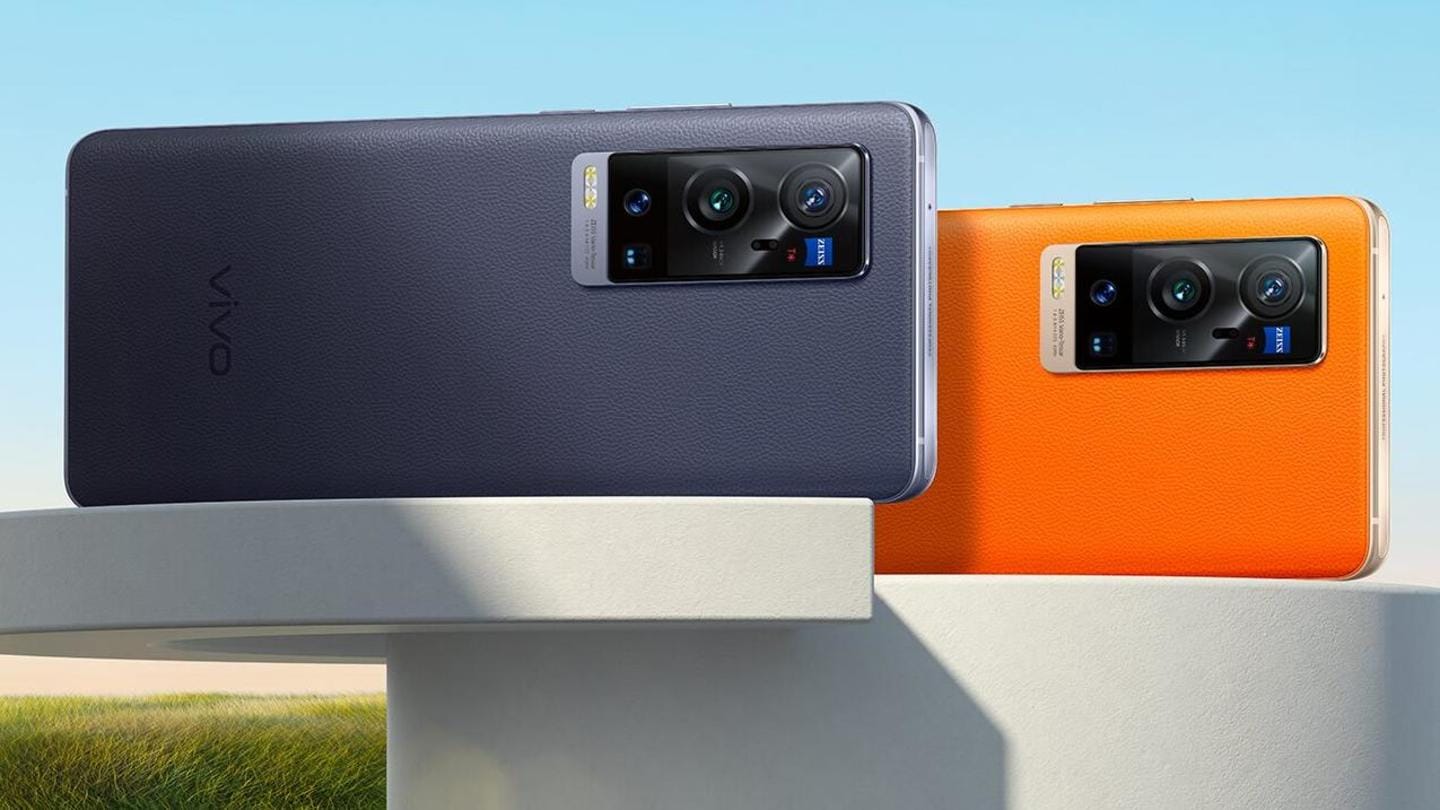 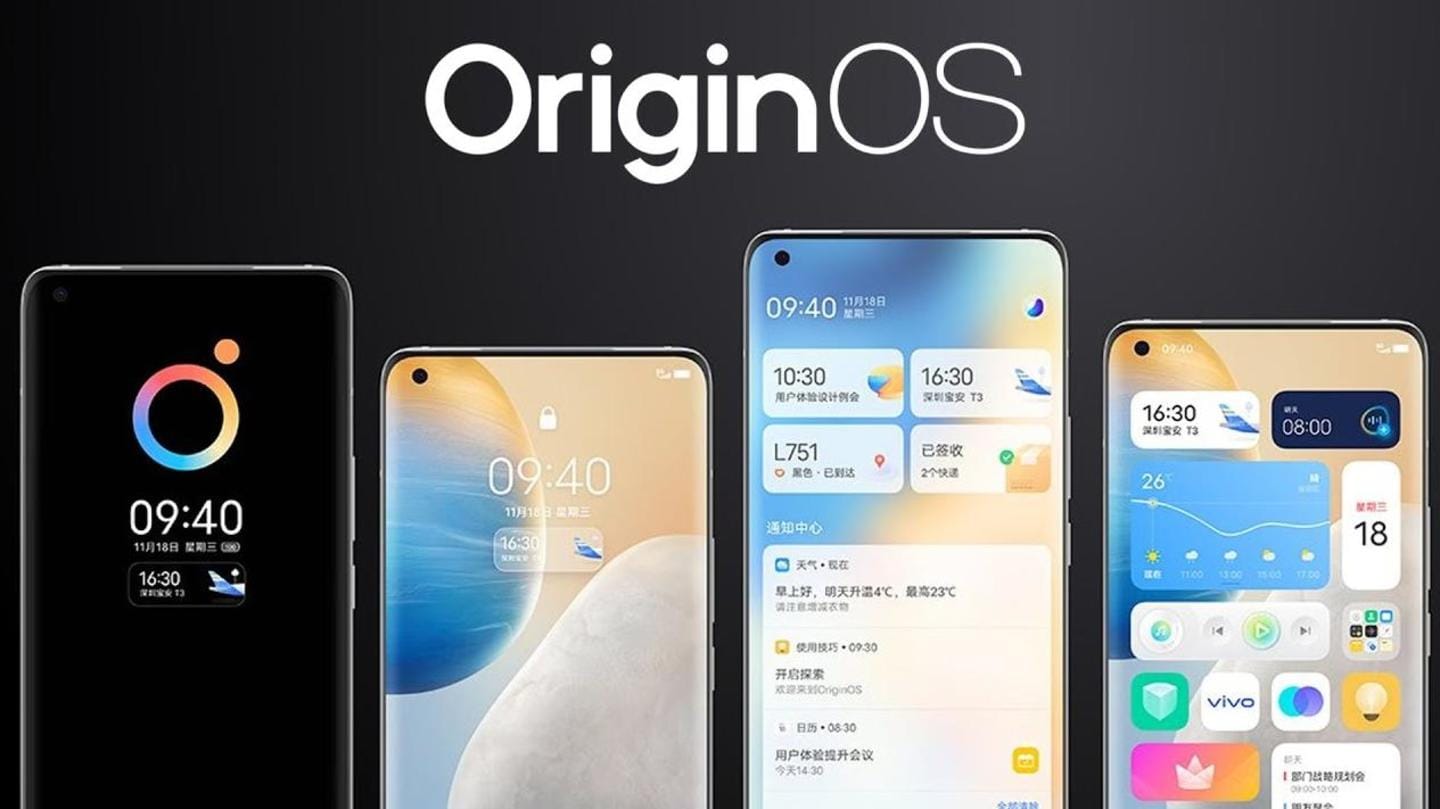